The drug "Loratadin": instructions for use and description

The drug "Loratadin" refers to anti-allergic medicines and has pronounced antiexudative, antipruritic and antihistamine properties. Its use contributes to the prevention and alleviation of allergic reactions.

Description of the drug "Loratadin" 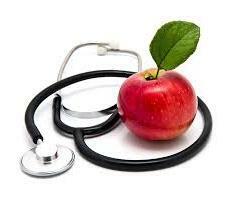 The instruction for use says that the preparation is made in the form of tablets and syrup, with an active substance content of 10 and 5 mg, respectively. In addition, the medication is included in the composition of nasal sprays, creams and ointments against allergies.

The drug blocks the histamine( H1) receptors, thereby preventing the release of bradykinin, leukotriene, histamine and serotonin from mast cells, which allows to reduce exudative manifestations( puffiness), to stop spasms of smooth muscles, to reduce the permeability of the blood capillaries.

After using the drug "Loratadin"( tablets), the instructions for use indicate a rapid effect, which develops after half an hour. Maximum exposure is noted within eight hours after the use of the drug, with a duration of a day. The drug is not addictive, does not depress the nervous system and does not penetrate the blood-brain barrier. The withdrawal of the active ingredients is through the kidneys. 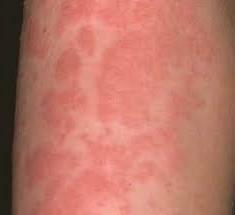 Indications for the use of the drug "Loratadin"

The instruction for use indicates the possibility of treating allergic rhinitis, conjunctivitis, and hay fever( seasonal fever-allergies to pollen of trees and grasses).The product effectively removes the symptoms of hives, angioedema, itching dermatoses. With the help of the drug, pseudo-allergies, reactions to insect bites are produced. Tablets are used in the complex treatment of ailments that are accompanied by allergic manifestations.

Contraindications and side effects of the drug "Loratadin"

Instruction for use indicates the possibility of negative manifestations when using a medicament. Patients may experience drowsiness, fatigue, and headache. In rare cases, with an overdose, there are vomiting, nausea, irregularities in the functioning of the liver. With individual intolerance of components, the drug "Loratadine" is abolished. 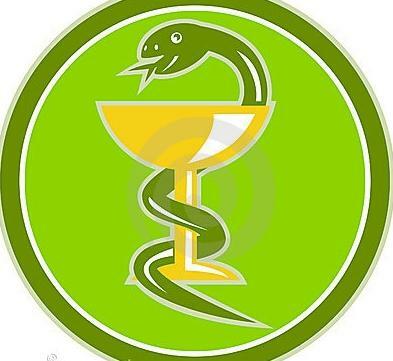 During pregnancy and during the feeding period, the drug is also not recommended because its components penetrate the barrier of the placenta and have a negative effect on the fetus and also get into breast milk. Women in such cases are appropriate to take homeopathic antiallergenic drugs that do not give side effects.

When an overdose of the drug "Loratadin" instructions for use and doctors advised to perform gastric lavage, then take enterosorbents: Polysorb, Lactofiltrum, Activated Carbon, Enterosgel. Do not use medicine for people who take alcohol, because it is possible to increase the toxic effect of the liver.

The analogues of the medication are preparations "Clarinase", "Claritin", "Clarotadine".