The modern pharmacological market offers a huge number of antihistamines. By the way, most of these drugs not only help to cope with the allergy, but also has a sedative effect. One such is the drug called Doxylamine-Valocordin. This tool, according to reviews, really eliminates some problems. So what is this remedy? What properties have and can cause complications? What do doctors and patients who have already tried the medicine think? Many readers are looking for answers to these questions.

"Valocordin-Doxylamine" preparation: formulation and form of This medication can be purchased in pharmacies in the form of drops for oral administration. The drug is a clear, almost colorless solution with a mild, pleasant scent of mint. The vials contain 25 ml of solution.

The main active substance of the drug is doxylamine succinate. In 100 ml of the solution contains 2.5 g of this component. Naturally, there are some additional substances, in particular, purified water, 96% ethyl alcohol and mint oil.

What are the pharmacological properties of the drug?

How does Valokordin-Doxylamine work on the body? It is an antihistamine that also has sedative properties. The drug's main active ingredient is an H1-receptor antagonist, weakening the effects of endogenous histamine, which inevitably is released during an allergic reaction. And since the component has a high affinity with the H1 receptors of the brain, it exerts a depressing, and correspondingly calming, effect on the central nervous system.

After taking drops, the active substance is rapidly absorbed by the digestive system. The first effect appears after 30 minutes. The maximum concentration in the blood of the patient is observed after 2-2.5 hours after administration. The medicine lasts from 3 to 6 hours. Metabolism of doxylamine is carried out for the most part in the liver. Practically 60% of the dose is excreted together with urine. The half-life period ranges from 10 to 12 hours.

The main indications for the use of the drug 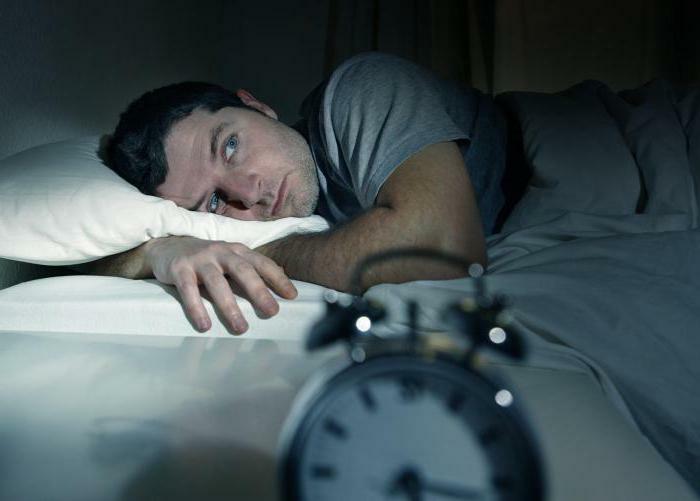 In what cases is it appropriate to take the drug Valocardin Doxyls? The instruction says that there are several basic indications:

"Valocordin-Doxylamine" drug: instructions for use and dosage 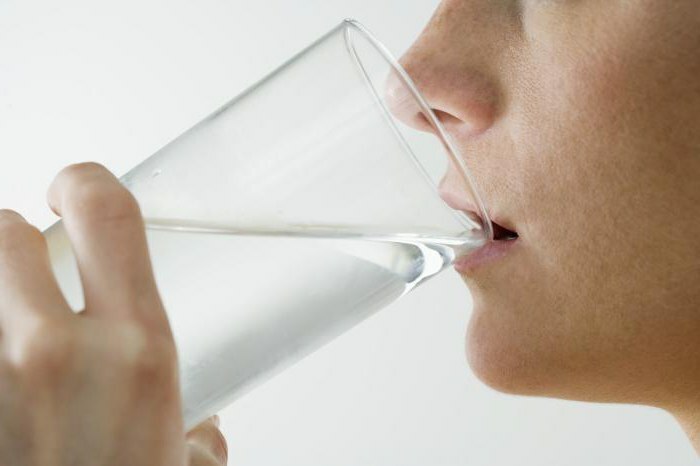 It should be noted that the instructions are just general recommendations. Determine the exact dose or the schedule and duration of admission can only be the attending physician. As a rule, a single dose of a drug is 22 drops. Taking a medicine is recommended together with a glass of water. If it is a question of insomnia, then it is recommended to drink potassium for 30-60 minutes before bedtime.

If necessary, the dose of the drug can be increased. The maximum daily amount of the drug is 44 drops. To exceed the maximum is strictly prohibited.

The duration of therapy is determined by the doctor. It is enough for some patients to take drops occasionally, in the event that problems with sleep worsen. The other shows full-fledged therapy. Take drops in the initial amount can not be longer than two days - after that the dose should be gradually reduced to the complete withdrawal of the drug.

Are there any contraindications to the therapy?

Can all patients take the drug Valocordin-Doxylamine? Drops are considered relatively safe, but nevertheless, there are some limitations here. So what are the contraindications in this case?

Description of possible side effects and complications of

Is there a risk of complications during treatment with Valocordin-Doxylamine? The doctors' reviews, as well as various studies, confirm that some serious side effects on the background of therapy are rarely recorded. Nevertheless, the possibility of their occurrence should not be ruled out, and therefore it is useful to get acquainted with possible disorders:

It is also worth mentioning that side effects are much more common in elderly patients. At them on a background of reception of drops there can be even a loss of consciousness. Nevertheless, the correct dosage of the drug minimizes the risk of complications.

This medication can interact with certain medications, and therefore during the consultation, it is necessary to inform the doctor about all the medications you take. First of all, it should be said that Valocordin-Doxylamine should not be used against the background of drugs that depress the activity of the central nervous system. These include tranquilizers, neuroleptics, antidepressants and several other groups. With the simultaneous administration of drugs may increase the sedation effect.

For the duration of therapy, alcohol is contraindicated. With the joint administration of beta-blockers, protease inhibitors, immunosuppressants, antiarrhythmic and antiepileptic agents, an increase in the enzymatic activity of cytochromes in the liver is possible. Contraindicated simultaneous use of the drug "Doxylamine-Valocordin" with monoamine oxidase inhibitors, as this can lead to hypotension, and sometimes even more dangerous consequences, including glaucoma, persistent urination retention and paralytic ileus. With simultaneous reception with photosensitizing agents, an increased sensitivity to light may develop. Categorically contraindicated during the use of drops to use "Epinephrine"( adrenaline), as this can lead to serious blood pressure changes.

Can I apply drops to children and pregnant women? 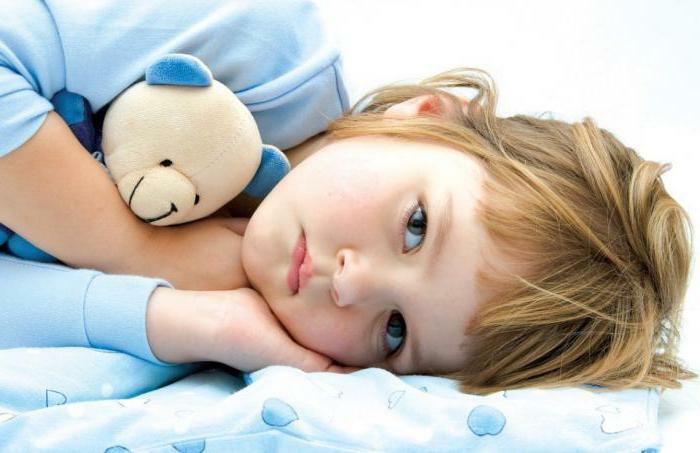 Immediately it is worth saying that the sleeping pills "Valocordin-Doxylamine" should not be taken to children under the age of 15 years. On the other hand, in smaller doses, prescription drugs are prescribed for children over 6 years of age, as an antihistamine. As for the period of pregnancy, at this time, treatment should be carried out very carefully. This means that sometimes the use of drops is possible, but only for the purpose of the attending physician and in small dosages. But breast-feeding mothers drug "Doxylamine-Valocordin" can not be used, because active ingredients penetrate into breast milk and can harm a newborn. If therapy is necessary, at this time the feeding of the child should be stopped.

Are there any analogues of the drug? 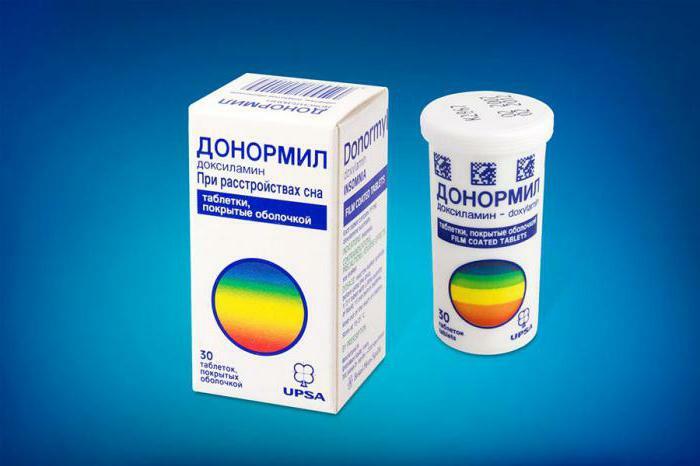 For some reason, some patients do not fit a drop. This can happen, for example, because of the allergy to peppermint or other component. So is it possible to replace the Valokordin-Doksilamin drug with something? Analogues of the drug exist, and the modern market offers them quite a lot. For example, tablets "Donormil" are considered quite good. Sometimes, as a substitute, the attending physician recommends "Rellip".By the way, in these preparations the same active substance. But you should not select analogs yourself, as there is always a risk of harming your own body.

How much is the medicine?

For many patients, the important point is the cost of a medication. Of course, it is difficult to name the exact cost, because it depends on many factors, including the city of residence, the pharmacy you use, the manufacturer, etc. Nevertheless, the average price of the bottle varies from 250 to 350 rubles,that, you see, not so much, especially when compared with other sedatives.

Reviews of doctors and patients about the drug 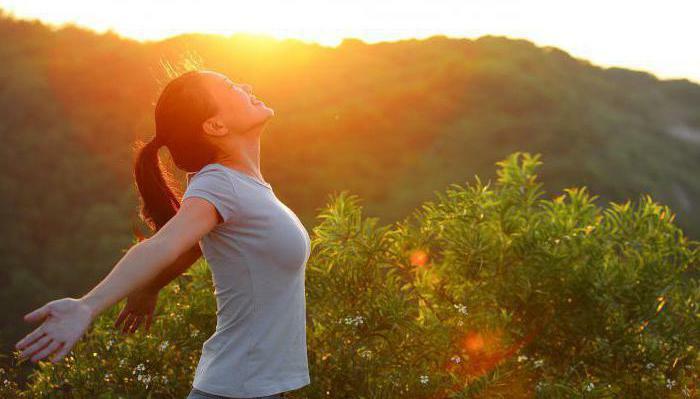 It's not a secret that the opinion of patients who have already tried on a particular drug can contain a lot of valuable information. So what do they say about the drug Valocordin-Doxylamine? Reviews for the most part are positive. First of all, experts note the effect, which is really noticeable. In certain doses, the drug stops the development of an allergic reaction, and also has a sedative effect. The drug really helps to cope with insomnia and some other problems.

Some patients who take the medicine as an antihistamine remedy complain of drowsiness, but this is how it works. The advantage is that the preparation is released in the form of drops, which allows the dosage to be freely regulated. Another plus - a relatively low cost, as the same aforementioned analogs are more expensive.