Causes and symptoms of depression in men

In modern society, a stereotype that men are the strong half of humanity has long ago developed. In the eyes of women, they tend to look physically strong and unshakable in the soul. However, psychoemotional balance is not always a characteristic feature of the male sex. Today, it is increasingly possible to observe symptoms of depression in men.

Why do men become depressed?

Often this problem is not spoken. Men are rarely ready to admit that they have been overcome by weakness or control over the situation is completely lost. Unable to regulate processes that once depend only on them, and stay afloat in a series of life troubles, they do not think that, most likely, they are overcome by depression. Symptoms in men often for a long enough time proceed in a latent form, without any visible manifestations. 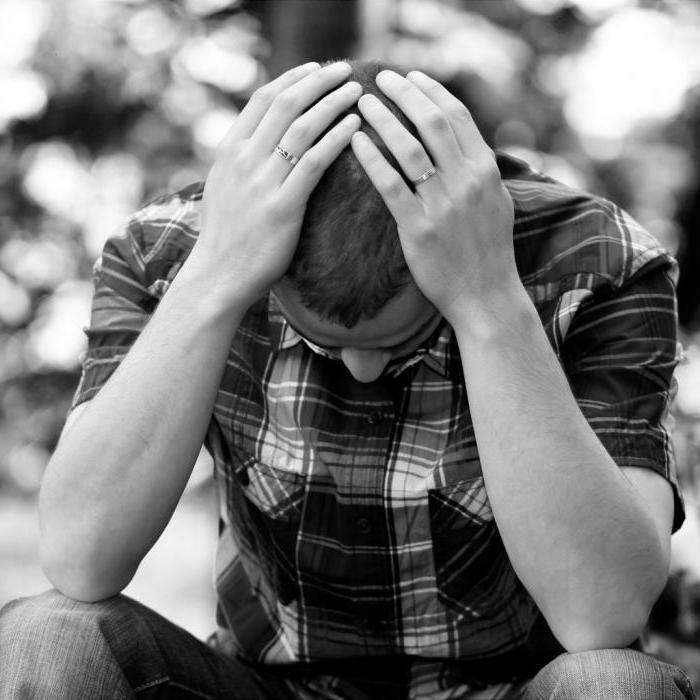 According to psychologists, the problem lies in the male complexion, imposed by prejudices and stereotyped thinking. Well, who said that men should not cry? But nevertheless, at present it is almost impossible to meet a young man who knows how to genuinely show his feelings. Men are shy of emotions, tears, because for them this is a manifestation of weakness, and a real male must always be strong and unshakable, able to cope with any obstacles in his path. And if women at the slightest problem are ready to seek advice or help from specialists, then men do not even want to hear about the need to meet with a psychologist.

How to recognize a depressed state?

The main symptoms of depression in men are mainly manifested as follows:

Such signs perform protective functions, they help a person in depression to forget about anxiety. However, to help cope with the problem and return to a full-fledged life of a man, indulging his "innovations", it is impossible in any case. This will only aggravate the difficult position of the individual. But also to be afraid of a depressive state also does not follow. 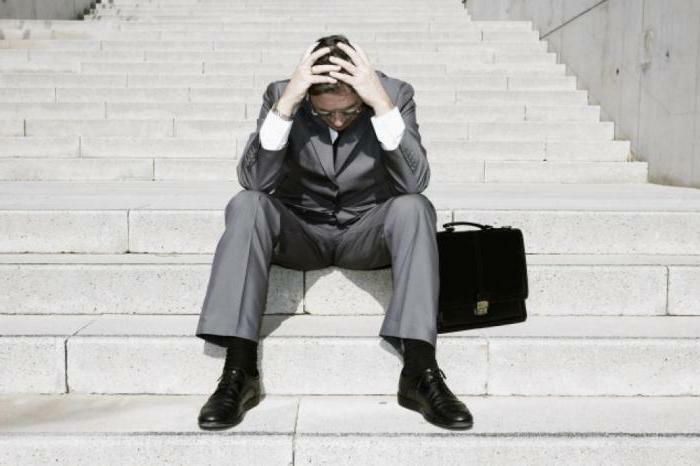 Timely taking responsibility for the health of a family member and turning to a therapist, you can overcome a mental disorder in a short period of time and return it to the usual joyful life.

Stress as the onset of depression

Repeated studies in this area have been able to identify the factors that trigger the onset of the disorder. Depression in men( causes, symptoms and its treatment deserve more detailed consideration later) arises from a variety of circumstances. The root causes of the development of the depressive state can vary considerably. This is because stressful situations have an uneven impact on a person's mental health. 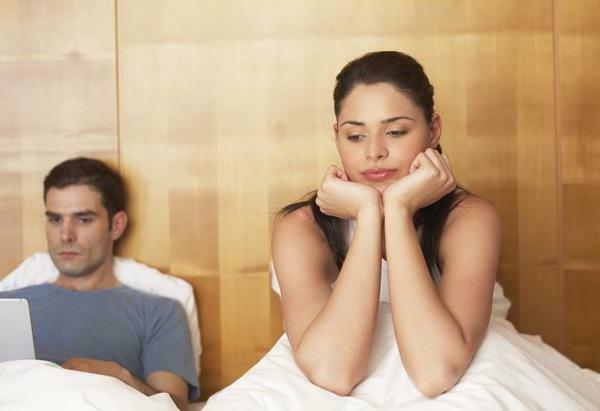 For one, an event could serve as an impetus to the development of a severe form of the disease, and the other, even of special significance, will not add to what happened.

Reasons for the development of the depressed state of

Among the fundamental levers of stress development, specialists identify the following:

As a result of depression, the symptoms and treatment in men of this ailment requires the intervention of close, not indifferent people. In addition, it often happens that without obvious reasons a man falls into a depressed state. It turns out that once disturbed psychoemotional balance will constantly remind of itself, being expressed as a reaction in response to even minor stressful experiences.

Problems from the childhood of

There is one more factor provoking the development of such a state as depression in men. Symptoms of the manifestation of the disease and its treatment largely depend on the hereditary predisposition. This fact has scientific grounds: the researchers managed to confirm the risk of acquiring the disease in the family, where there is a tendency to experience. 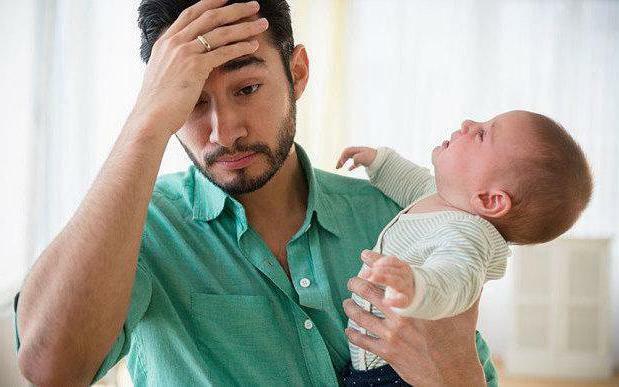 Parents should be more attentive to their sons, in their behavior they noticed a low enough stress resistance. As a child, passing the path of becoming a personality, it is still possible to help correct the psycho-emotional background of a man. At a mature age, this is difficult to achieve.

Often the onset of depression has a significant relationship with the age at which a man resides. In one or another age group, researchers found almost the same causes and symptoms of depression in men. This is also connected with public stereotypes that give men a whole list of roles and responsibilities. In accordance with this or that status and the position occupied in society, the threshold of male responsibility increases, and the representatives of the stronger sex begin to set themselves insurmountable tasks, which often leads to a crisis peak in connection with the setbacks.

At the youthful age

The first dangers threatening the emotional and mental background of men happen during puberty. Adulthood is associated in young men with the unknown in a new independent life, perhaps interesting, but certainly complex. After all, soon you will have to leave your father's home, take care of yourself, get money and create a family, where the man in it is assigned the role of chief, leader, defender.

One of the most common difficulties characteristic of this age category is admission to a higher education institution, especially if it is located in another city. Moving and clashing with the first problems without the strong shoulder of the parents beside often puts young men at a dead end. Often at the same age, there is a first love depression in men. Symptoms of this condition as a whole do not differ from the general signs of the disorder.

Depression of an adult male

The next and probably most famous is the so-called "middle age crisis".This concept can be called conditional, since it has no exact relation to a specific age. Psychological difficulties in a mature man can occur in 40 years, and at 30. The fact is that men this age period is estimated as an intermediate. Often they ask themselves: "Half a lifetime has passed, what's next? And what have I achieved? What do I have? Did it make enough effort to make it better? "It is quite possible that burdensome burdensome sensations arise. Most of the male representatives to this age appear material difficulties, problems of career growth, while on their shoulders is already responsible for well-being in the family. 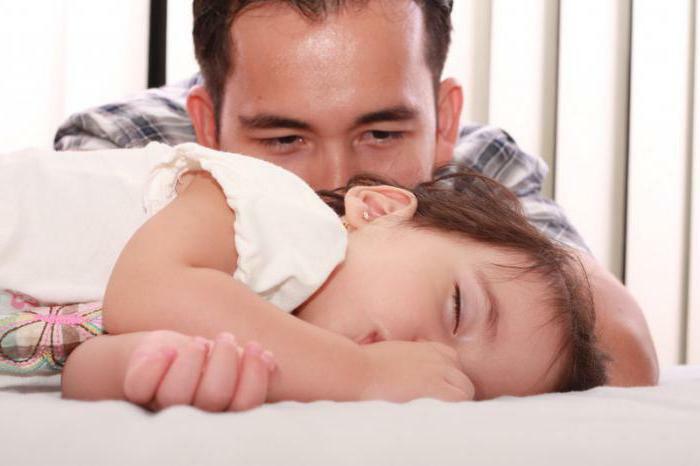 How does postpartum depression appear in men?

The birth of children often introduces the stronger sex into a stupor. Psychologists gave this state a special name - postpartum depression in men. Symptoms of such a phenomenon are the following:

This depression is considered a very dangerous phenomenon. Symptoms in men( how to get out of this state, professional psychologists will prompt) should be noticed first of all by the spouse, and she must necessarily take appropriate measures to overcome them. The wife's task is to provide her husband with support, understanding and care, establishing harmonious and trusting relationships. Only then will he be able to acquire a new meaning for his existence and find the strength to continue the path of life.

At retirement age, when the social importance of a man, as it seems to him, is under a huge question, there is the greatest danger of a depressive state. Unnecessary and professional unfitness due to the lack of progressive skills in comparison with young professionals is supplemented by the thought that most of the life has passed, only the end is ahead. In addition, the loss of relatives, friends and relatives affects the greater intensity of the experience. 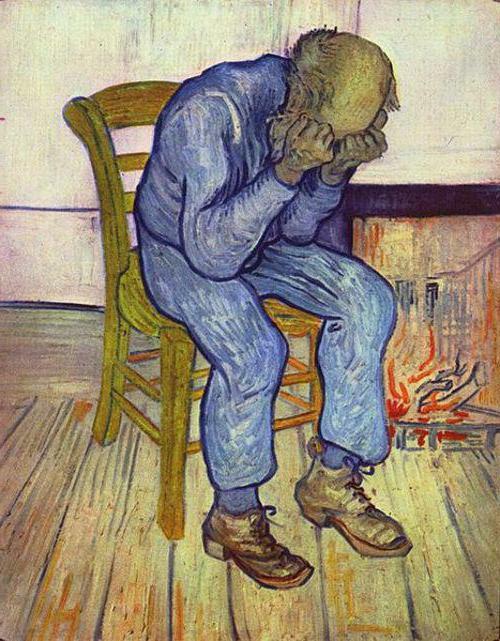 Causes of the spring mental disorder

Spring depression in men is very common. Symptoms of it do not indicate that the man rethinks his purpose, summing up certain life results. In general, they do not differ from the characteristics of a depressive mental disorder. Often men suffer from reduced mood, motor passivity, apathy. 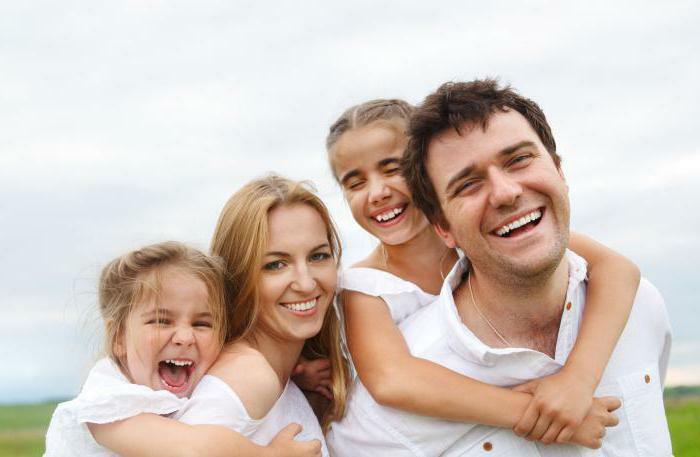 Each potential cause of spring spleen in men is explained by psychologists as follows:

Treatment of depression in men without tablets

To cope with male depression, you must first recognize the presence of a mental disorder. Such a form of the disease should not pass by the attention of specialists, and therefore, the help of psychologists can not be avoided.

First, the basis of effective treatment and rapid recovery is the sincerity between the patient and the doctor. It is extremely important that a man suffering from depression can accurately describe the symptoms of his disorder: condition, fears, causes, duration of illness, etc.

Secondly, today it is easy to note the tendency to reduce the frequency of prescribing medications for treatmentmale depression. On the contrary, experts recommend not resorting to antidepressant medications. The best and long-term solution to the problem will be cardinal changes in the habitual way of life. Which ones? Three councils of psychologists will help cure the male spleen, which arose against the backdrop of life's difficulties:

Fighting depression in men is a responsible and difficult business for women. The main thing is to act together and help each other in overcoming life's misfortunes.