Why in ovulation it did not turn out to become pregnant the first time?

Couples who want to conceive a child raise a lot of questions. Most often gynecologists and reproductologists hear the following: "Why did not you get pregnant in ovulation?" The answer to it can only be obtained from a competent specialist. Also this article will tell you about the main reasons why it is not possible to get pregnant in ovulation from the first time. The opinions of specialists in this regard will be presented to your attention. 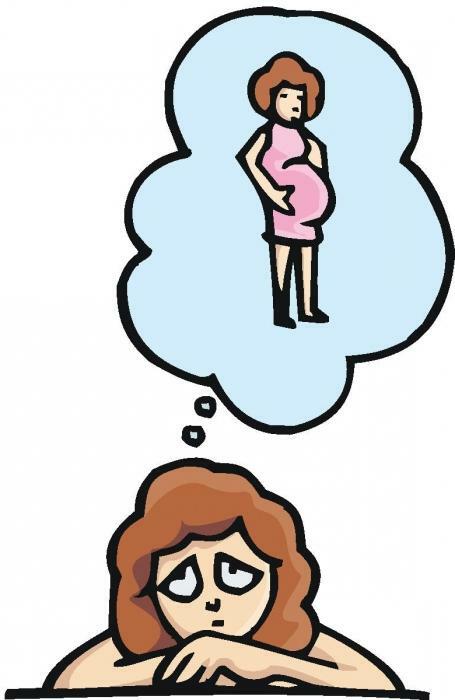 Why can not I get pregnant with ovulation? Question to physicians

If you are planning a conception and the subsequent birth of a child, but you can not do anything, then it's worth turning to the gynecologist. Also you can visit the reproductologist for advice and advice.

Women often ask a specialist: "Why can not I become pregnant with ovulation?" It is not immediately possible to answer it immediately. First, you need to appoint a patient to a survey. Often it includes studying the hormonal background, the state of the uterus and fallopian tubes, checking for the presence of infectious processes in the small pelvis and so on. Do not forget about men's health. After all, two organisms participate in conception. Consider the main and most common reasons why ovulation failed to become pregnant.

Wrong calculation of a favorable day

Why did not you get pregnant on the day of ovulation? Because it was not calculated correctly.

The egg leaves the follicle one( more rarely two or three) times a month. In this case, the long duration of the menstrual cycle plays an important role. The average duration of this period is 4 weeks. In this case, ovulation occurs exactly in the middle of the month. However, this does not always happen. Many women do not know that the rupture of the follicle occurs approximately 10-14 days before the next menstrual bleeding. They believe that this process is at the very middle of the period. In a short or long cycle, this rule does not work. To properly calculate the day of ovulation, it is necessary to use methods such as temperature chart maintenance, testing, folliculometry and so on. 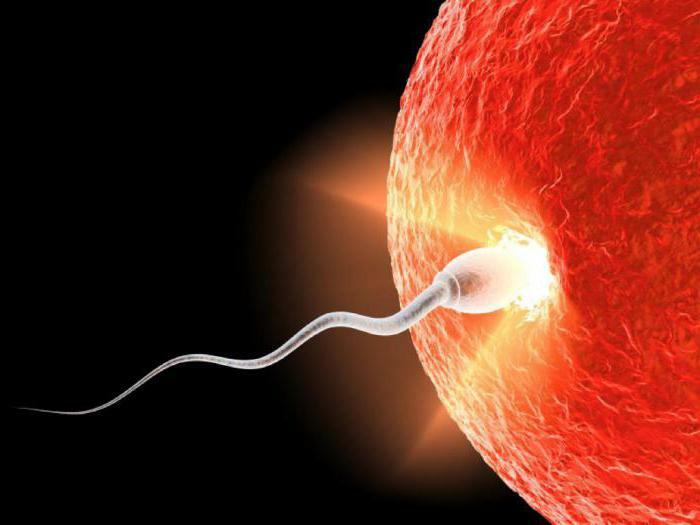 Pelvic obstruction: a serious diagnosis of

Why can not I get pregnant with ovulation? The reason sometimes lies in the occlusion of the fallopian tubes. It can happen for various reasons. Often, this circumstance is accompanied by inflammatory diseases, surgical interventions and certain diseases.

Fallopian, or fallopian tubes are a kind of conductor. Immediately after the fertilization takes place, cells begin to actively share and advance in these very channels. In this way they reach the cavity of the genital organ, where they are fixed for the coming months. If there is a blockage in the tube or a so-called spike, the fetal egg can not reach its goal. Often this leads to the occurrence of an ectopic pregnancy. However, if the pipe is impassable throughout its entire length, then pregnancy simply does not come because the sperm can not reach their goal. In this case, the woman and the question arises, why ovulation did not get pregnant.

Why can not I get pregnant during ovulation? Sometimes the cause of the absence of pregnancy becomes a disease. Endometriosis is the process in which the mucous membrane of the genital organ( endometrium) begins to spread to other organs. Often this process affects the peritoneum and the ovaries. So, even the onset of ovulation and fertilization does not lead to pregnancy. All due to the fact that the fetal egg remains in the abdominal cavity, and does not enter the uterus. As a result, it dies and menstruation begins. 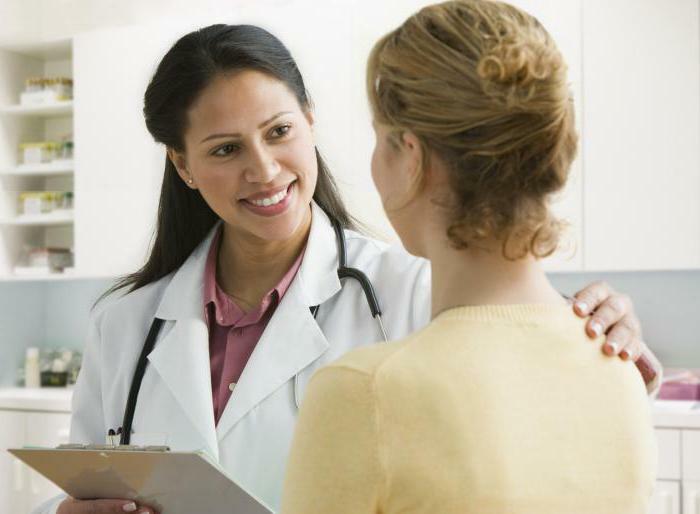 Endometritis is an inflammatory process in the uterine cavity. He also does not allow the onset of a normal pregnancy. All due to the fact that the endometrium is growing unevenly and can not provide the conditions for embryo development.

Progesterone insufficiency of the second phase of the

cycle. Such a diagnosis reports that a woman can not become pregnant even on the day of ovulation. To understand the essence of this problem, it is necessary to know something about the menstrual cycle. In the first half of the month, estrogen is produced. This hormone provokes the growth of the follicle and affects the endometrium. After the release of the egg into the case comes progesterone. This substance should be released for at least ten days. Only in this case, pregnancy can take place. 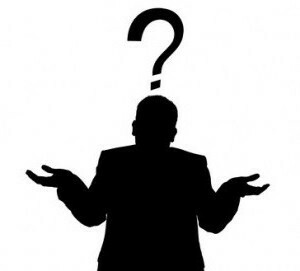 Progesterone relaxes the musculature of the uterus, not allowing it to contract and prematurely expel the endometrium. If it is not enough, the muscle comes to work, throwing out of its cavity a fetal egg with particles of the endometrium. As a result, a fertilized cell simply can not gain a foothold on the wall of the genital organ.

Why does a woman not get pregnant on the day of ovulation? The reason may be the use of certain medications. Most hormonal drugs somehow affect the process of rupture of the follicle. If you have a similar question, you should first review the medications that you are taking. 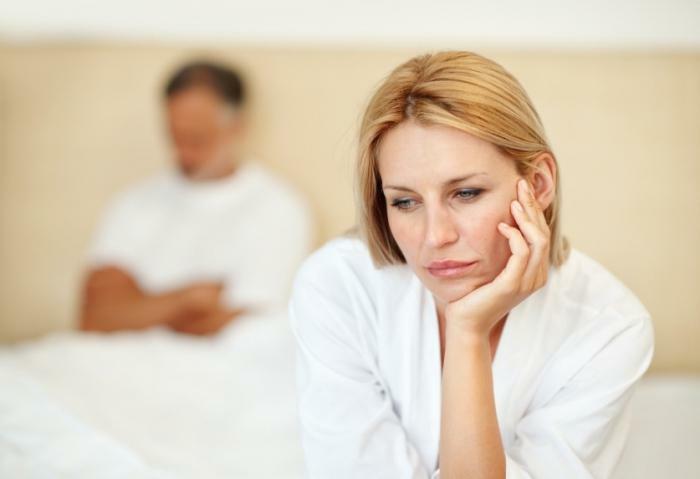 It should be noted that in the same way, medicines can affect the male body, reducing the number of spermatozoa and disrupting their activity. During pregnancy planning, it is generally not necessary to use medication if they are not prescribed by a doctor.

Why did not I get pregnant with ovulation? The reason may be infection. It is worth noting that this process can affect not only a woman, but also a man. Most often, problems with conception are caused by infections such as ureaplasma, chlamydia, trichomoniasis and so on. In the absence of timely treatment, the disease becomes chronic. 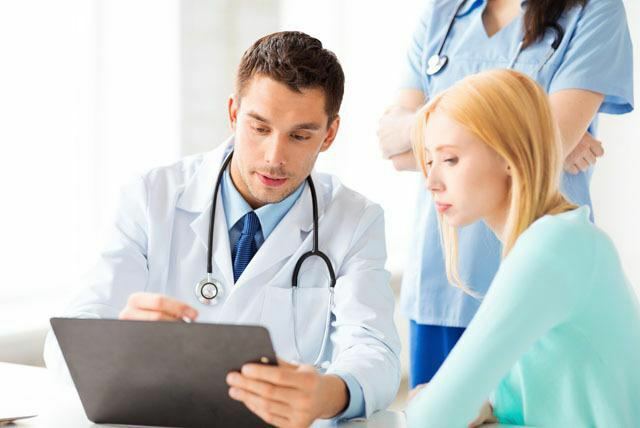 As a result of this confluence of circumstances, the internal cavity of the uterus becomes inflamed. This leads to frequent breakthrough bleeding, failure in the cycle. Endometrium begins to grow not in full. Also, the uneven location of the mucosa prevails. In such conditions, even after fertilization, the egg can not normally attach itself.

Why can not I get pregnant with ovulation as a second child? The reason for failure can be in a man. With age, the representatives of the stronger sex can have different problems. Some men have an erection disorder. Others face a pathology called varicocele. This is the reason for the absence of pregnancy even after sexual intercourse during ovulation. 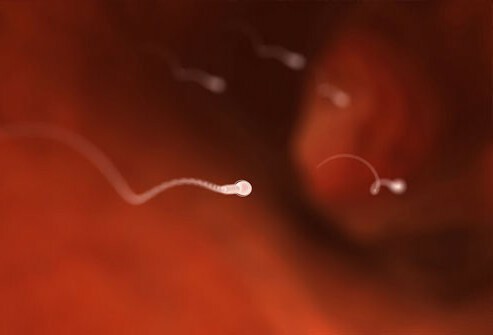 Varicocele is a problem in which testicle vessels in men suffer. Usually they expand. This leads to overheating of the organs. Many people know that high temperatures are harmful to spermatozoa. With varicocele, it is overheating of the testicles. Because of this, most normal spermatozoa become non-viable. Cells simply can not fertilize female gamete in this state.

Bad spermogram: the fault of a man

And why can not I get pregnant in ovulation? The reason may be hiding in male health. Not always in the absence of pregnancy the woman is to blame. Recently, more and more often married couples are faced with the fact that male cells are not able to fertilize the egg. The reason for such a situation may be in the wrong diet and lifestyle, drinking and narcotic drugs. Some drugs in the same way destroy semen, worsening its quality.

Normally spermatozoa men in their majority should move rectilinearly. However, this does not always happen. If more than half of the cells are recognized pathological, the probability of pregnancy is greatly reduced. It does not matter what day the event took place. A woman can not become pregnant until a man receives a doctor's appointment and does not receive treatment.

Why else can a woman become pregnant on the day of supposed ovulation? Sometimes it happens that the follicle is not torn. Such a cycle is called anovulatory. Often it lengthens. In this case, the monthly ones are meager. 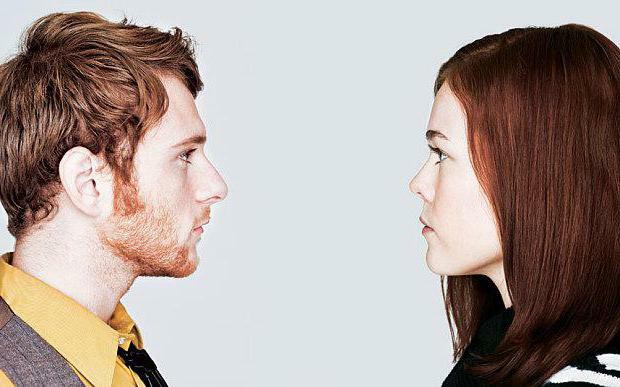 Sexual contact in such a cycle can never lead to pregnancy. Even with a good spermogram and excellent health in a man, a woman can not be fertilized during this period. Such cycles during the year in the representative of the weaker sex can be several. However, if this number exceeds three, it is worthwhile to see a doctor for examination.

In conclusion of the article. ..

You have become aware of the main reasons why it is not possible to get pregnant on the day of ovulation. It is worth noting that an indirect effect on this process may be ovarian or uterine tumors. Often, the fibroid, located in the cavity of the body, just does not allow the fetal egg to penetrate the shell. Also, ovarian cysts contribute to the violation of ovulation and a malfunction in the work of the yellow body. All this can cause the absence of pregnancy, even in favorable times for this.

If you are confronted with the fact that you can not get pregnant during ovulation, consult a doctor. Perhaps you are shown some treatment. Sometimes it is necessary for the partner. That's why it's better to go to a specialist together. After the correction, in most cases an independent pregnancy occurs. Health to you and good results!