"Vix Active" is a combination drug that has antipyretic, anti-inflammatory and anticonvulsive effect. It is often used to relieve the symptoms of colds and flu.

Reviews of the "Vix Active" powder are discussed below. 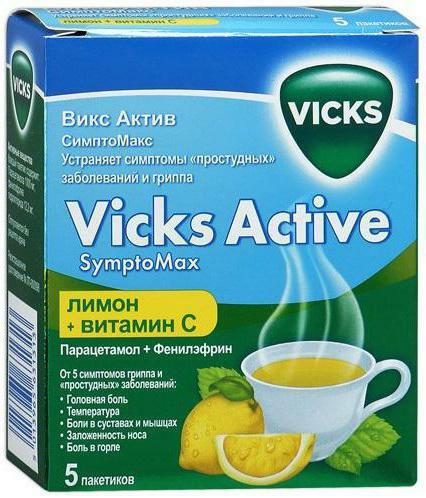 Powder is produced in a sachet, each of which includes:

The "Vix Active" powder is used to relieve the symptoms of respiratory diseases in acute form. Let's consider in more detail the active substances of the drug and their properties:

1. Paracetamol. An analgetic from a non-narcotic group, has an analgesic and antipyretic effect. Against inflammation, paracetamol helps slightly, since the substance is inhibited by peroxidase cells. Paracetamol deactivates cyclooxygenases and stops the production of prostacyclins and prostaglandins derived from arachidonic acid. This is how the pain impulses are suspended and the excitability of the thermoregulatory center is reduced.

2. Guaifenesin. Mucolytic substance. It is able to increase the amount and reduce the viscosity of phlegm, facilitates its removal from the respiratory system. Guaifenesin helps to reduce coughing attacks, facilitates expectoration and relieves irritation in the throat. This is confirmed by the instruction and testimonials attached to the Viks Aktiv powder.

3. Phenylephrine hydrochloride. Being a sympathomimetic substance, it stimulates alpha-adrenergic receptors in the vessels of the nasal mucosa. Removes puffiness and symptoms of hyperemia of the nasal mucosa, facilitates breathing and is able to reduce the severity of rhinorrhea. 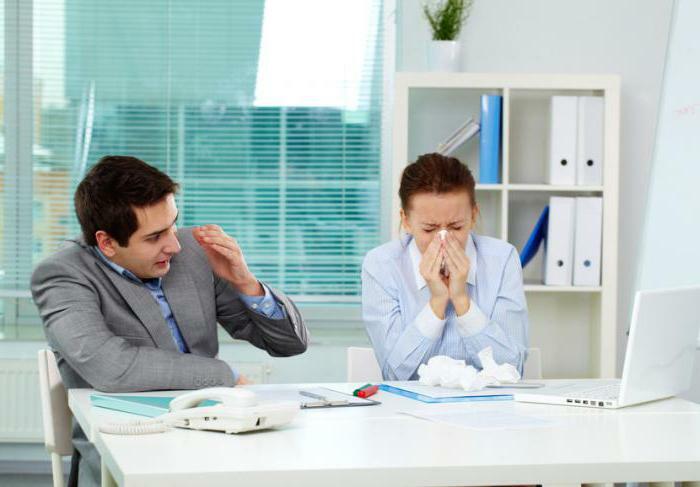 The peak of activity of the drug falls on the period in half an hour after administration, and the effect lasts up to 12 hours. The active ingredients of Viks Active are absorbed by the intestines. Exchange processes involving phenylephrine hydrochloride and paracetamol occur predominantly in the liver. Most of the substances are excreted by the kidneys in the form of derivatives or in unchanged form. Paracetamol half-life occurs four hours after admission, guaifenesin is excreted within 1 hour. Complete removal from the body occurs after a day. Paracetamol is able to penetrate the placenta. Reviews about the powder "Vix Active" are in abundance.

The drug is used to relieve the symptoms of acute respiratory infections. The indications for admission are:

1. A productive cough, when sputum discharge is difficult. 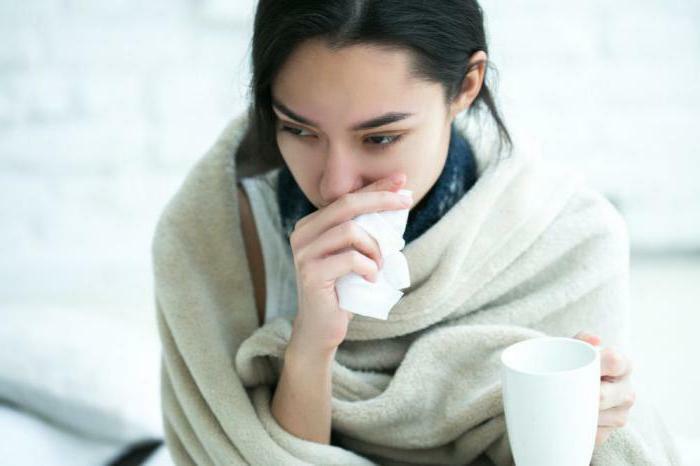 Contraindications for the reception of the Viks Active powder according to the instructions are:

1. Individual intolerance of the components of the drug and other analgesics of the non-narcotic group.

2. Hypersensitivity to phenylketonuria and fructose.

5. Failures in the work of the cardiovascular system. 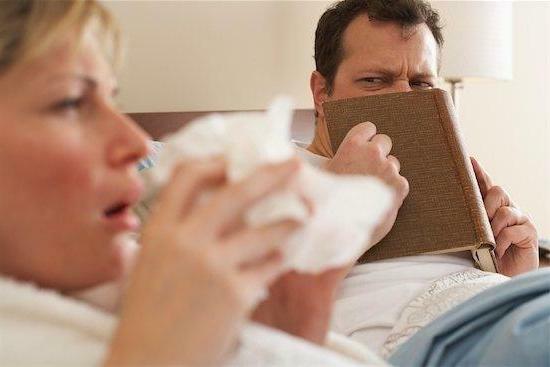 During pregnancy and during lactation, the medication is also prohibited.

On the background of the reception of the "Vix Active" powder, the following undesirable reactions are possible according to the reviews:

3. On the part of the digestive system: vomiting, anorexia, nausea, tenderness in epigastrium, increase in the number of enzymes in the liver, hepatonecrosis.

If you observe the above symptoms, you should immediately stop taking the drug and seek qualified medical help. This is indicated in the application instructions for the "Vix Active" powder. 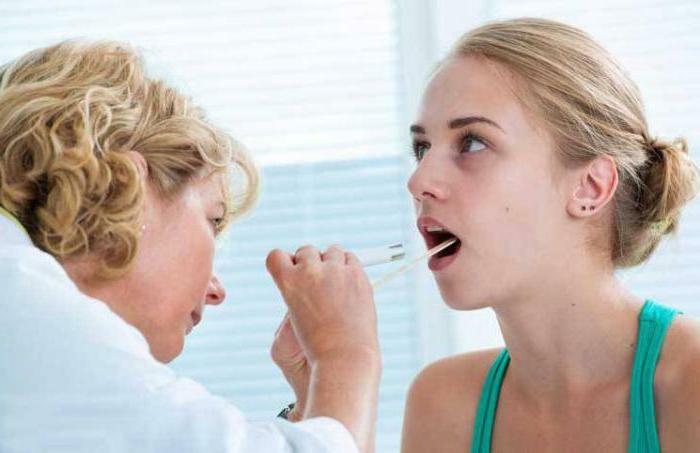 According to feedback, if the prescribed dosage regimen is not followed, an overdose may develop.

Therapy consists of gastric lavage, intake of enterosorbents and specialist observation. In individual cases, special antidotes such as acetylcysteine ​​and methionine can be prescribed. A patient with an overdose of paracetamol should be in the hospital for at least two days.

Treatment is symptomatic and includes gastric lavage, enterosorbents and control by physicians.

3. Overdose with guaifenesin. Against the background of abnormal doses of this substance, vertigo, dysfunction of the digestive organs, impaired consciousness, increased excitability and depressed breathing can develop. Treatment is the same as in the two previous paragraphs. 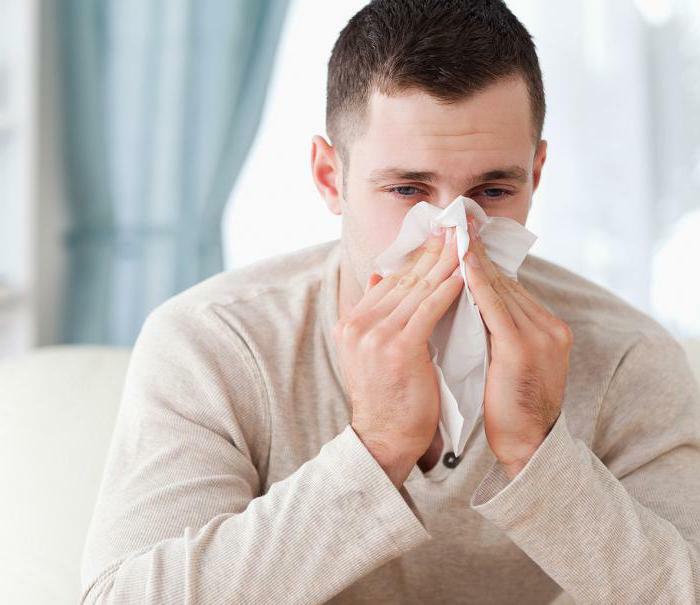 It is taken orally. The contents of the sachet are mixed in warm water until complete dissolution immediately before taking. You can not keep the diluted product. You can take the medicine regardless of food. The treatment schedule is prescribed by the doctor, as well as the duration of admission. The standard dosage regimen is 1 sachet up to 4 times a day.

The break between the two methods of "Vix Active" should be no less than 4 hours. The maximum dosage per day is 4 sachets. If you reduce the frequency of admission or increase the amount of sachets, the risk of side effects and symptoms of overdose increases.

The drug "Vix Active" should not be taken for more than 5 days, unless the doctor prolongs the course of therapy. If after three days of admission there is no positive dynamics in the patient's condition, then the drug should be canceled and consult a specialist.

As for interaction with other medicinal products, it is impossible to take Viks Active together with monoamine oxidases, including within two weeks after the treatment.

Cholestyramine in combination with paracetamol reduces the rate of absorption of the last intestine. Phenylephrine in the composition is able to reduce the activity of beta-adrenoblocking group drugs. 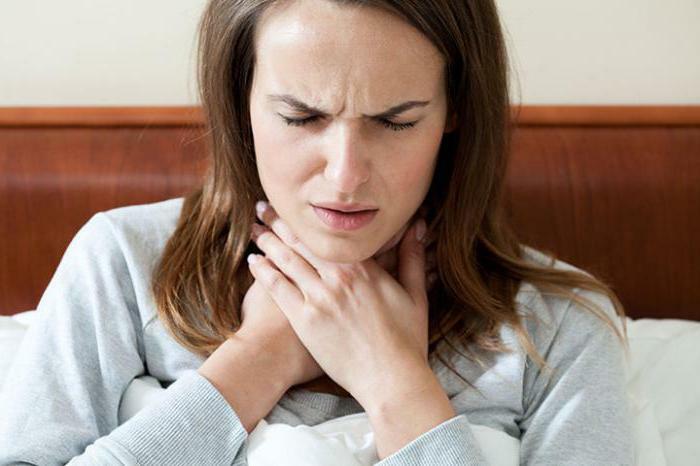 Reviews of doctors about the powder "Vix Active"

Reviews of experts, mostly good. The drug is effective, well relieves pain, reduces temperature. The main thing is not to exceed the dosage and follow the instructions.

In general, reviews about the drug are positive. Patients report a rapid effect and relief from colds. Especially the duration of its action, which makes it possible to receive only two sachets per day, is particularly pleasant. The relatively high cost( average, about 300 rubles) does not suit the recipient of the drug and there is an extensive list of side effects and contraindications.

What other feedbacks about the powder "Vix Active" exist?

Some patients are confused by the high content of paracetamol in the powder, and they prefer similar agents with a lower dosage of the active ingredient. However, for the most part it is an effective and modern drug that will quickly remove the first symptoms of cold and flu, facilitate breathing and facilitate the withdrawal of phlegm from the lungs. However, despite the ease and availability of its use, the drug can not be used alone, it is necessary to appoint a doctor.