Syrup and tablets "Kvanil": instructions for use, analogues and reviews

Modern medicine has reached great heights in the treatment of most diseases. Many tools really help in a variety of situations. This article is about a drug that is designed to treat problems with blood circulation in the human brain. This is Kvanil. Instructions for use and many other information about this drug are present in the article.

Composition of the medical drug "Kvanil"

The preparation, also called QUANILÒ, consists of an active ingredient such as citicoline, and also auxiliary substances, such as sorbitol solution( E 420), glycerin, sodium methyl parahydroxybenzoate( E 219), sodium propyl parahydroxybenzoate( E 217), sodium propylene glycol, sodium saccharin, potassium sorbate, ponso 4R( E 124).Also in the composition there are flavoring additives, citric acid and, of course, purified water. All the components are listed here. Be careful, some components can cause an allergic reaction.

Dosage forms and group of the drug

This medicine can be found in pharmacies and also ordered online on the Internet. It exists both in liquid form and in the form of tablets for oral administration. A syrup is a transparent liquid of a pinkish hue. Tablets the same - the classic version of the shell. It is worth noting that the drug "Kvanil", the instruction for use of which is placed below, refers to psychostimulating and nootropic drugs.

Indications for use of the product "Kvanil"( syrup), instruction manual: 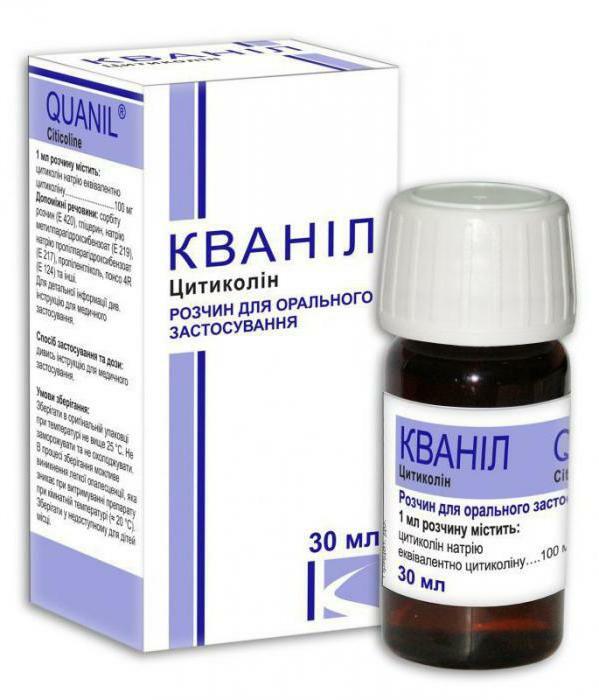 As for interactions with other drugs, citicoline, which is present in the drug, increases the effect of levodopa.

Features of the application of the preparation

Here you will learn about the features of using the product "Kvanil".The instruction says that the preparation contains dye ponso 4R, which can cause an allergic reaction in the form of an asthmatic attack, especially in patients with increased sensitivity to acetylsalicylic acid. 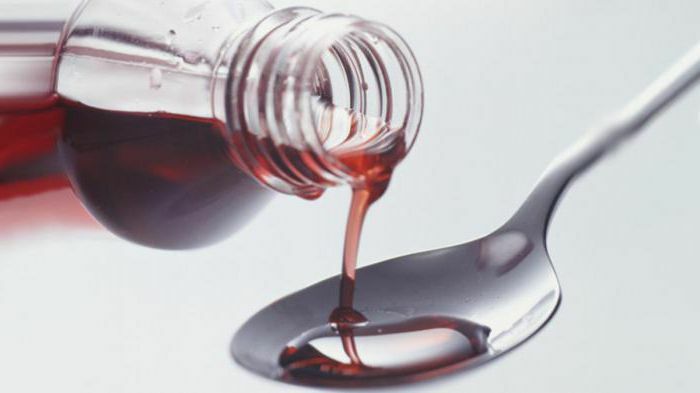 In case the patient has intolerance of some sugars, it is absolutely necessary to consult a doctor before taking "Kvanil", since the preparation contains a solution of sorbitol. Also, allergic reactions to methylparaben and propyl parahydroxybenzoate, which are part of the drug, are possible.

Overdoses and possible side effects of

No cases of overdose with Kvanil in both syrup and tablets have been established. As for the adverse reactions of the human body to the drug, the following cases are possible:

If you are allergic to the drug, you should immediately take it and see a doctor. He will pick up a remedy that can replace "Kvanil."

Methods of application and dosage of syrup

The drug "Kvanil", the instruction for which says that it can be taken inside regardless of the time of food intake, has a not too complicated reception scheme, but it is set individually. 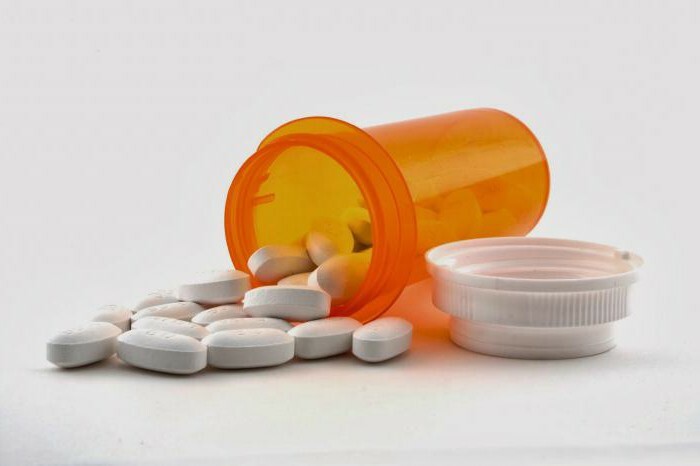 With regard to the way the syrup is used, in the case of pre-mixing with a small amount of water, "Kvanil" is drunk using a measuring cup. After each use, this cup must be washed without fail, removing the remnants of the medicine. To measure the dose, as a rule, a plastic pink syringe is used, which comes complete with "Kvanil".It can be found in a box.

The dosage of the syrup and the timing of treatment are determined depending on the severity of the lesions of the brain tissues and are prescribed by the physician individually. For patients in old age, dose adjustment is not required.

Special features for use during pregnancy or while breastfeeding

Regarding the specific application of the "Kvanil"( syrup) during pregnancy or lactation, unfortunately, there is simply not enough data. Also, nothing is known about the ingestion of citicoline into breast milk and its effect directly on the fetus. For this reason, during pregnancy and lactation, "Kvanil" is prescribed only if the expected benefit to the mother significantly exceeds the potential risk to the fetus. 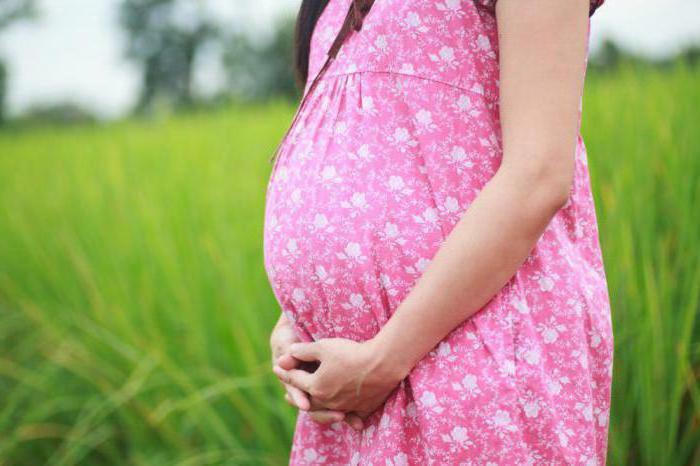 If we talk about the ability of the means to influence the rate of reactions during the management of transport or other mechanisms, then side reactions from the CNS are possible, but only in isolated and rather rare cases.

Use of the drug by children

"Kvanil", the instruction for which does not have enough information about the reaction of the child's body to the drug, is used to treat children only in cases of extreme and urgent need.

Regarding the use of the drug for the treatment of toddlers is not enough. Therefore, "Kvanil" is used only in emergency cases, if the benefits expected from the application significantly exceed the risks for the child.

The preparation should be stored in its original packaging at a temperature of no more than 25 degrees Celsius. Freezing or cooling is prohibited. During storage, slight opalescence may occur, which will occur if the drug is kept at room temperature( approximately 20 degrees Celsius).Be sure to hide the product in a place inaccessible to babies. If the vial is opened, then "Kvanil" can not be stored in this form for more than 4 weeks.

Are there any other forms of Kvanil release? Tablets, the instruction for use of which tells us that there is also an alternative name for the drug Citicoline, are 500 milligram capsules coated with a film membrane. It is important to know that "Cytokolin" is an international, but non-proprietary term for "Kvanil" tablets. 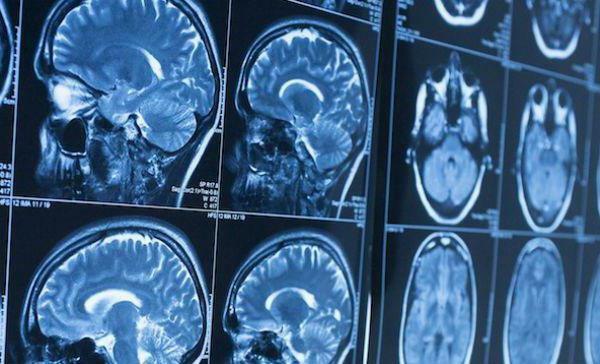 Indications for use of the drug differ from the syrup only in a few paragraphs. To the aforementioned indications, a stroke is added. Contraindications remain the same. To side effects also increased fever or fever, there may still be a tremor.

Otherwise, all indications and contraindications for these two forms of the medicine coincide, because their composition is almost identical.

As for the application, specialists recommend a dose in volumes of approximately 500-2000 milligrams for 24 hours in the format of 1-4 tablets. Dorizovka is regulated depending on the severity of the symptoms of the disease or trauma, and also depends on the general condition of the patient. As with the "Kvanil" syrup, elderly patients do not need a dosage adjustment. We hope that the "Kvanil 500", the instruction manual of which has been described here, will help you. 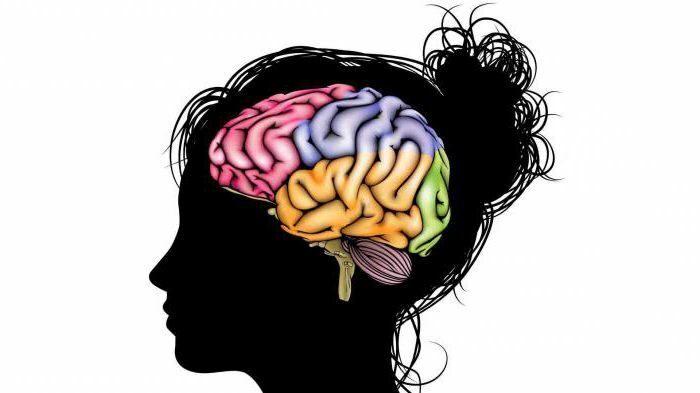 In conclusion, it should be said that the drug is used in quite serious situations, when people face difficult diseases and head injuries. For children and pregnant women, it is risky to take this medication because of a lack of information about its effect on the body in their case. This does not mean that the drug will necessarily hurt patients. Just apply it only in case of acute need. And the doctor must decide this.

As for the reviews about the drug, at the moment they are not very many, because the medicine is used in severe cases, and such are not found very often. Among the information that is available in public, you can find quite contentious options. Patients are very pleased with the restorative effect of "Kvanil" or are unhappy with side effects. Once again, we can make sure that all medications need to be taken only after consulting a doctor, because the body of each of us is unique.