"Ulsepan": instructions for use, feedback

A large number of people suffer from pathologies of the gastrointestinal tract. This is due to inaccuracies in nutrition, non-compliance with the diet and many other reasons. Very often among diseases of the stomach and intestine ulcer problems are encountered, which, if left untreated, can lead to serious complications. Currently, there are many medicines that help get rid of such diseases. One of them is "Ulsepan".Instructions for use, analogues of the drug will be discussed in the article.

Form of medicine and its composition

This drug is available in two forms:

"Ulsepan"( tablets) the composition has the following: 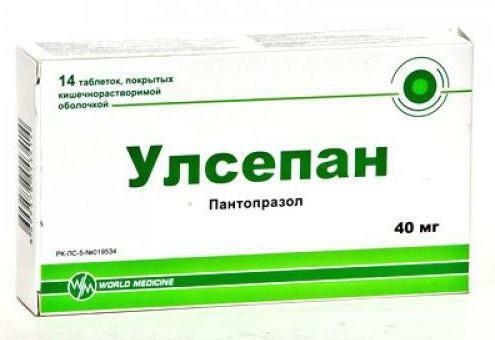 One bottle of "Ulsepan" contains active substance pantoprazole in the amount of 40 mg and as an auxiliary component of sodium hydroxide.

Pharmacological effects on the body

What are the properties of "Ulsepan"?The instruction for use states that this drug belongs to the group of antiulcer agents. It is an inhibitor of the proton pump. After taking the drug, the active substance is accumulated in the tubules of parietal cells and blocks the last phase of production of hydrochloric acid. This leads to a decrease in its secretion in gastric juice.

It has also been revealed in numerous studies that "Ulsepan" has antibacterial activity against the Helicobacter pylori bacterium and helps other drugs to fight it.

After ingestion, "Ulsepan"( tablets) is rapidly absorbed, the instruction says that after a couple of hours the maximum concentration in the plasma is reached. It should be noted that the absorption of pantoprazole does not depend on the ingestion of food.

In what cases is the reception of "Ulsepan"

? If you ask yourself the question of what the "Ulsepan" tablets are, then the following pathologies can be named, under which the doctor prescribes them: 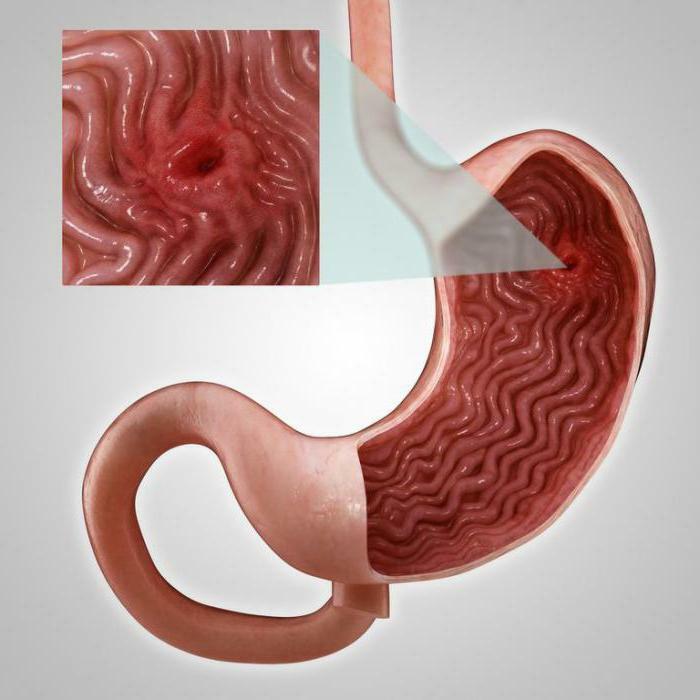 In any pathology of the gastrointestinal tract, it is not necessary to engage in self-medication. Therapy should appoint only a doctor.

Contraindications to the use of "Ulsepan"

There are not so many states for which this medication is prohibited, but you still need to know them. If you are going to take Ulsepan, the instructions for use recommend refraining from this in the following cases: 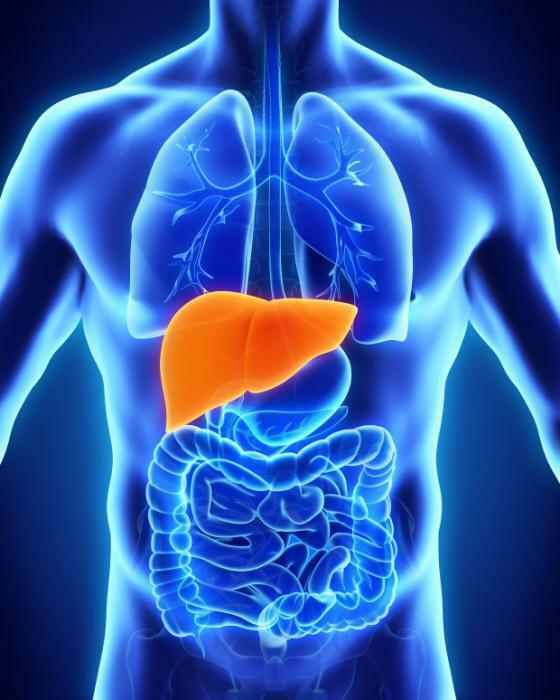 It is worth discussing with your attending physician the presence of contraindications before starting treatment with this drug.

Scheme of therapy and dosage

If you have not asked the doctor how to take Ulsepan, the instructions for use contain detailed information. In any pathology, the tablets are taken orally, they are not required to chew, only it is necessary to drink plenty of water. Dosage may vary depending on the disease: 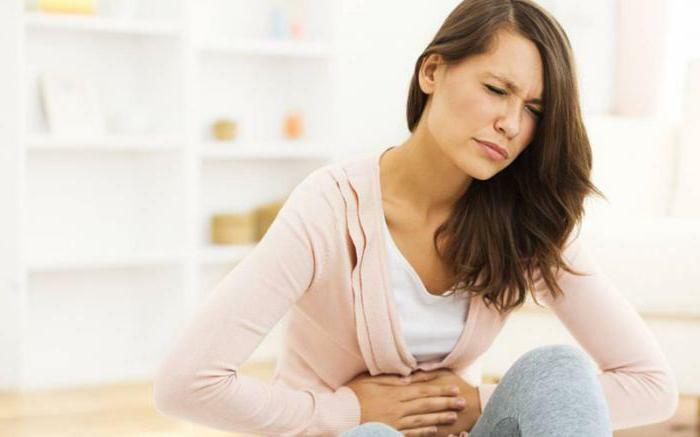 During the course of therapy, it is always necessary to monitor the reaction of the body to taking the medication, immediately inform the doctor when undesirable phenomena occur.

Treatment with the drug as an injection for injection

When is the "Ulsepan" solution prescribed? Instruction intravenously recommends administering it only if oral administration is not possible. Dosage will also depend on the pathology:

Those patients who took Ulcepan tablets leave most often positive responses, but note that they may not often be as follows: 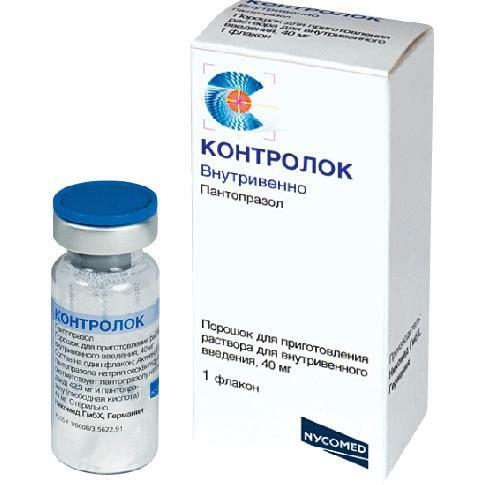 Rarely can be observed:

If we talk about side effects after intravenous administration of the drug, then, in addition to the above, there may be soreness at the injection site.

If undesirable manifestations occur during treatment, you should inform your doctor about them to adjust the dosage or, if necessary, completely cancel the therapy with this medication.

Treatment with "Ulsepan" during pregnancy

Admission of this medication during the period of bearing is extremely undesirable. Therapy is possible only if the benefit to the mother exceeds the potential risk for the developing child.

Given that the active ingredient "Ulcepana" penetrates into breast milk, you should stop breastfeeding or postpone the therapy for the duration of the medication.

How "Ulsepan" interacts with other medications

Before starting therapy with this medication, you need to find out how it combines with other drugs. If your doctor has appointed Ulsepan, the instructions for use do not recommend combining it with drugs whose bioavailability depends on the acidity of the environment, it will reduce their effectiveness.

"Ulsepan", unlike other drugs of this group, can safely be used in patients:

From the above information, it can be concluded that "Ulsepan" is quite compatible with other drugs, which is very good, especially for those patients who suffer from many chronic pathologies and are forced to constantly take a bunch of medications.

Some nuances in the therapy of

What other information does the "Ulsepan" instruction contain( patient feedback is presented below)?She says that it is necessary to undergo a complete examination to exclude tumors in the digestive tract, since the use of the drug can mask the symptoms and the diagnosis will be made too late. 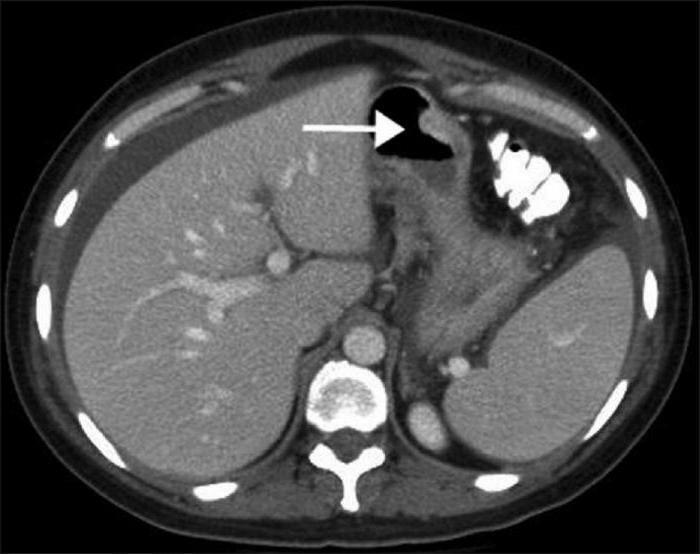 If treatment is prescribed for patients with liver problems, then during the course of therapy, monitor the activity of enzymes in the plasma, if it is increased, then therapy should be canceled.

Also, in the presence of severe abnormalities in the functioning of the liver and kidneys, it is not worth taking Ulsepan together with antibiotics. The active substance of this drug can reduce the absorption of vitamin B12, this must be taken into account if you take it. This is particularly true for those patients who have a deficiency of this vitamin.

A long course of therapy with Ulcepan requires constant monitoring of the patient.

Currently there is a fairly large number of drugs that contain the same active substance: 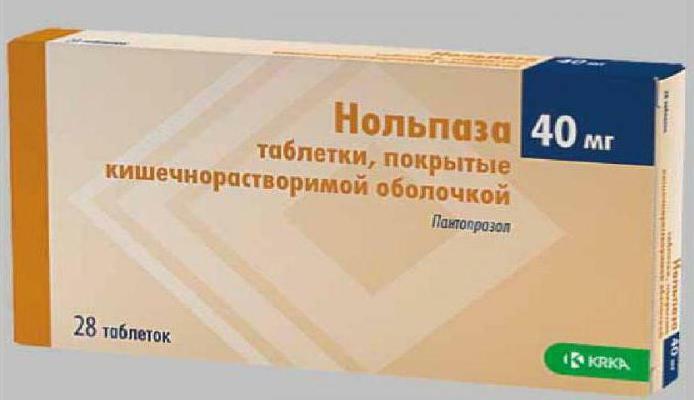 Analogs should be selected only by a doctor.

The taking of any drug entails both positive and negative patient opinions. If you have been prescribed Ulsepan, instructions for use, reviews are information that you need to study before starting treatment.

It can be said that after a course of therapy with this drug, most patients have good impressions. Many people report a decrease in symptoms of the disease. If the drug was prescribed for gastritis, then attacks of pain visited the person less and less, digestion and general condition improved.

Among all the side effects that are indicated in the instruction, practically none arose. Even sharing with other drugs was tolerated fairly well.

Some patients prescribed a doctor "Ulsepan" with a chronic gastritis, which was accompanied by frequent heartburn. The patients note that the medicine has helped quite effectively, the stomach has a special lightness, the attacks have become less frequent and the overall well-being has improved significantly.

Any medicine, no matter how well your friends and neighbors spoke about it, should be prescribed only by a doctor. Each organism is different and may not perceive the drug at all, and the diseases do not all occur in the same way.

Only after a complete examination, you can start therapy, then a positive result will not take long.

So, we reviewed the drug "Ulsepan".Instructions for use, analogs, feedback, you are now known. We hope this information will be useful to you.