For sure, every person faced with the problem of redness of the eye proteins. Knowing how to remove the redness of the eyes is important not only to eliminate the painful appearance. Often, this effect occurs as a result of the development of certain diseases. Therefore, the problem must be reacted on time, which will avoid a number of possible complications. Let's consider what factors can cause redness of the eye, the causes and treatment of pathology. Also, we will tell you about effective drugs for problem elimination and preventive measures. 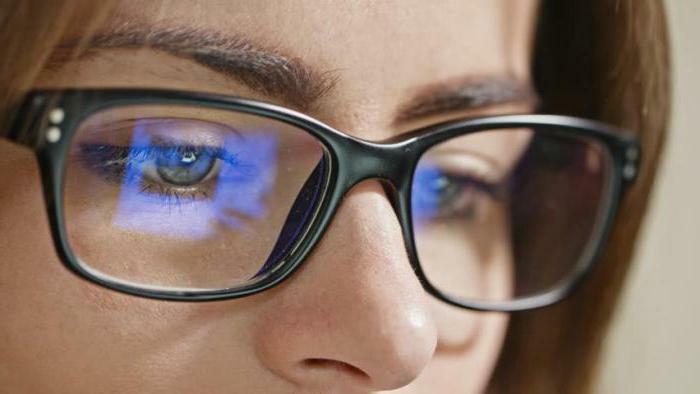 Before explaining how to remove eye redness at home, we will identify the factors that can cause a similar effect: 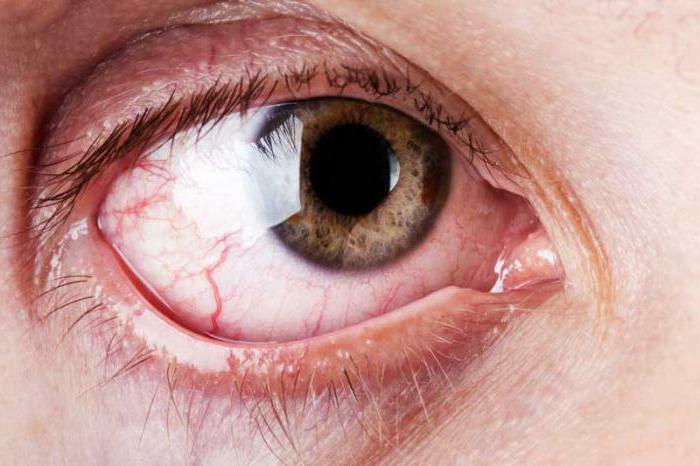 Why is there still a redness in the eyes? Causes and treatment may depend on the development of specific ailments. Often the appearance of such an effect is caused by scleritis. For pathology, inflammation of the protein tissue of the eyeballs is characteristic. Often, the disease is a consequence of rheumatoid arthritis, tuberculosis, lupus erythematosus.

The need for redness of the eyes can occur with the development of corneal ulcers. Pathology results in exposure to the organism of pathogens of fungal infections, viruses. Caused the ailment can be various kinds of injuries. Ulcers gradually affect the individual layers of the cornea, it forms red spots, as well as scars.

Redness of the eyes can be one of the symptoms of glaucoma. The disease occurs when the level of intraocular pressure increases. The problem can be determined not only by the painful shade of proteins, but also by the presence of frequent headaches, a feeling of squeezing in the temporal zone.

To cause the effect of redness of eye proteins is able to uveitis. Pathology is characterized by inflammation of the vascular membranes. Without proper treatment, the disease often grows into glaucoma.

Among other things, the redness of the eye leads to conjunctivitis, which is expressed in the inflammation of the mucous membranes. It can occur when exposed to external stimuli or against the background of allergic reactions of the body. 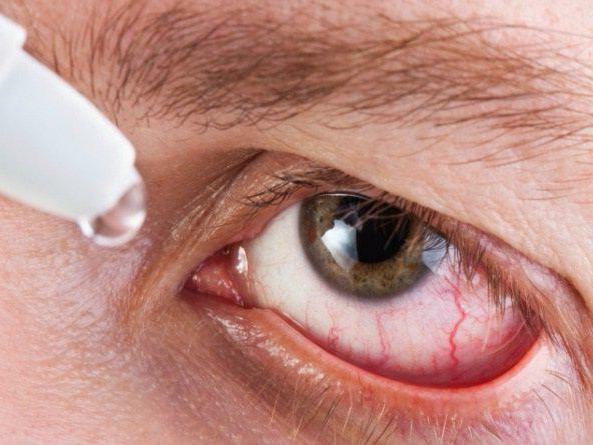 One of the best solutions to fix the problem is the use of special preparations. So, let's highlight the best drops from the redness of the eyes:

Reducing eye redness with the 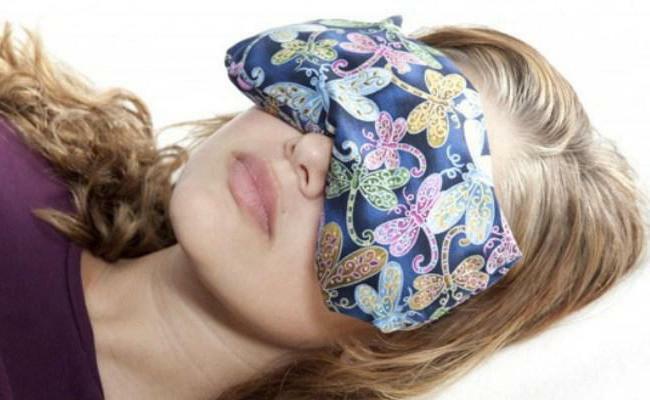 compress To relieve redness, use cold compresses on the eyes. To prepare it enough to wrap a few ice cubes in a piece of cloth. Then you should lie on your back and put such a compress on the bridge of your nose in such a way that the water gradually drains to your eyes. The solution not only contributes to the moistening of the mucous membranes, but also reduces the flow of blood to local vessels. 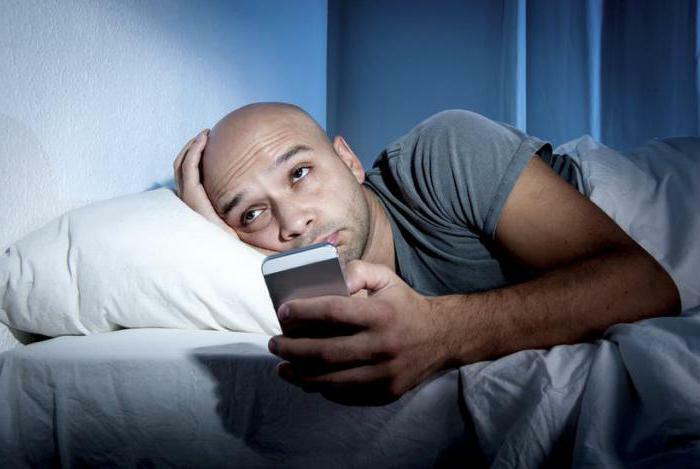 How to remove the redness of the eyes? It is necessary to try to sleep well, because the absence of a proper rest will necessarily lead to the appearance of a negative effect. To prevent the development of the problem, you need to sleep at least 7 hours a day. The lack of quality rest provokes dry mucous membranes of the eyes, and also leads to the appearance of bags in the eyelids. 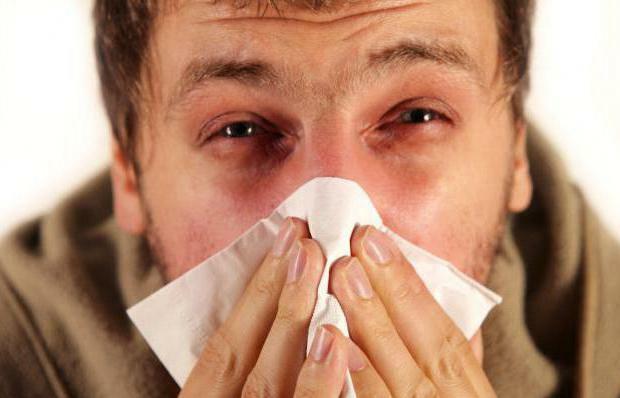 How to remove the redness of eye proteins? People who are susceptible to developing allergic reactions need to limit themselves in contact with the causative agents of such manifestations. Redness of the eyes in this case causes histamines. Such substances are produced by the body in order to combat the action of allergens. Side effect is the feeling of rubbing and dry eyes.

Charge for the eyes

Eliminate the redness of the proteins will allow the performance of special gymnastics. It consists in the following. To start, fast blinks are performed for a minute. Next, you need to briefly hold your eyes at one point. Similar actions are repeated several times.

Then you should resort to rotational movements with eyeballs with closed eyelids. Closing your eyes, you need to look up and down. The combination of exercises should be repeated 4 times. Finally, you need to close your eyes for a few seconds and open them sharply. All this will relieve tension from local tissues, as well as provide moisture to the mucous membranes.

To never be puzzled by the question of how to remove the redness of the eyes, it is necessary to resort to preventive measures. Avoid overexertion of the visual organ and damage to the blood vessels allows compliance with sleep and wakefulness.

If the work is connected with being in front of the computer monitor, it's worth every minute to make a little respite. At this time, you need to resort to special gymnastics for the eyes.

To prevent the effect of redness of proteins, frequent blinking, the use of moisturizing drops, and the use of vitamin complexes also contribute. If desired, you can use special devices designed to relieve tension from the eyes.

To eliminate the problem of redness of the eyes, it is important to determine the cause that causes a negative effect. Only in this case it is recommended to resort to concrete actions. If it is not known why the proteins acquire a painful shade, it is better to seek the advice of an ophthalmologist. Perhaps the reason lies in the development of a certain disease.