Individual first aid kit AI-2 is an outdated version of a set of tools for the first self-aid and mutual assistance in case of injuries or after the use of weapons of mass destruction.

As a rule, these are independent structures, formed on a freelance basis, but equipped with all necessary equipment, materials and tools for carrying out during emergencies.

They are created on the basis of collectives of state institutions and undergo special training courses, how to act in urgent situations. With these people algorithms of behavior are worked out, which must be learned before automatism. Then the certification is carried out, and if everything goes perfectly, then the subdivision receives permission from the Ministry for Emergency Situations to participate in the liquidation of the consequences of emergency situations.

These are also non-standard formations created in each organization to carry out state measures for civil defense. Their function is not related to the immediate threat to life and health of people during an emergency. But, by providing all possible assistance, they help to prevent an increase in the number of victims. Each detachment of civil defense has its purpose:

First aid kit AI-2 is a plastic orange box, inside of which are bottles with medicines and a disposable syringe in two rows for their introduction. In addition, for NASF issued an individual anti-chemical package, a set of individual civil protection, anti-burn and dressing bags, soft stretchers, sanitary bag, which was laying for first aid.

Since 2008, such manning, such as the AI-2 first-aid kit, is no longer issued not only to army structures, but also to civilian divisions. Instead, there are AI-4 and AI-N-2.

This is a list of drugs that contains the first aid kit AI-2.Its composition may vary, so that the averaged version is given. 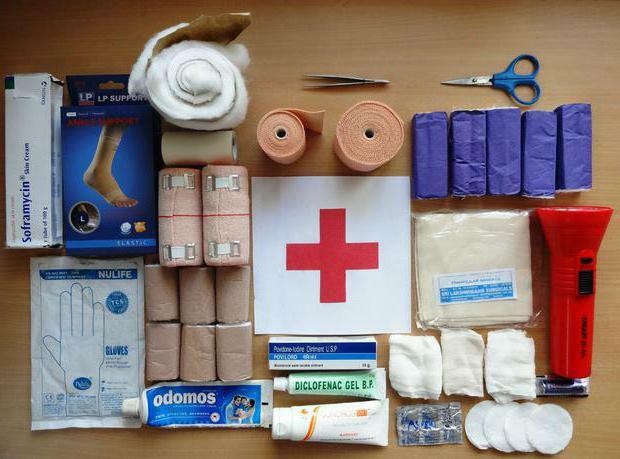 The first-aid kit AI-2, the composition of which is presented above, is somewhat obsolete in its configuration. There are no modern antibiotics that could be used as a substitute for "Tetracycline" or "Sulfadimethoxicum", and there are no sedatives. As practice shows, they are necessary in an emergency situation. Therefore, the civilian population is recommended to carry tranquilizers such as "Sibazon" or "Phenozepam". 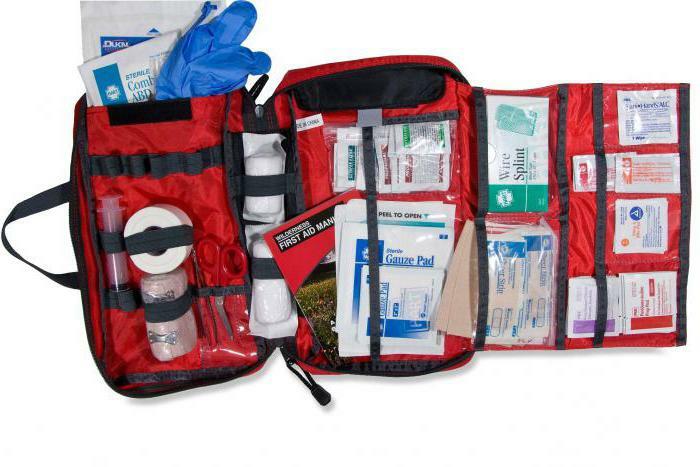 First aid kit AI-2 is designed for an adult. For a child under the age of eight, all doses should be divided into four parts, and for a teenager - into two parts.

The first aid kit is AI-N-2.Spetsnaz and other military special forces use it for long-term autonomous use, as well as assistance to the victims. It contains thirty names of preparations, compactly packed in a small handy bag, which distinguishes it from the previous version. 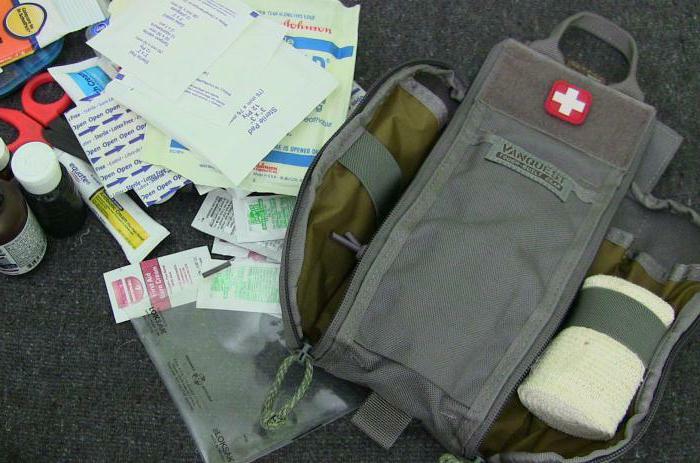 First aid kit AI-2 has already been discontinued, it can only be found as an exhibition copy.