In psychology, there are many scientists who somehow influenced the development of science. But Milton Erickson occupies a special place among them, who turned the minds of many people with his ideas. This is an outstanding psychotherapist of the twentieth century, who made a significant contribution to modern medical and psychological science. This is evidenced not only by author's works, but also by numerous publications about him. In the late nineteenth century, the parents of a well-known psychotherapist moved to Nevada for the purpose of mining silver and gold. There on December 5, 1901 the famous psychotherapist Milton Erickson was born.

He went to school in Wisconsin. The study was not easy for him because of dyslexia. In 1919, after graduation, Milton fell ill with polio. This infection affected all the systems of his body, and doctors predicted him a short life, conducted only in a recumbent position. Having a large amount of time, the future well-known scientist spent it on the memories and training of the senses that are responsible for perception. He spent months on the mental development of the movements necessary for him to look out the window, take a spoon in his hands and so on. Not even one year after the paralysis of the entire body, as Milton Erickson could already on crutches to come to Wisconsin University. Persistent physical labor led to the fact that two years later the young student could already walk without crutches, limping slightly, also his body weight increased, all problems with the spine were solved. Carefully studying the work of Luria and other psychotherapists, Erickson, based on his feelings, has developed many principles in working with people through hypnosis and simply counseling.

In 50 years, Milton Erickson overtook post-polio syndrome, after which he was able to restore his strength only partially. The remaining years he spent in a wheelchair, and died at 78 years old.

Principles of Milton Erickson are now actively used in medicine and psychology, helping people to find emotional balance. He not only was fond of hypnosis, but also believed in the power of the subconscious, which gave the lion's share of recovery and changes in the person's personality.

The personality of Milton Erickson The biography of this scientist only confirms the strength of his spirit. Not everyone can achieve results with the help of only thinking and a great desire. Erickson is an example of a strong man, boldly moving towards his goal. He had a goal - to start walking, and he started. He wanted to restore all the motor functions of the body - he got it at a young age.

Many also spoke of him as an optimistic person with an excellent sense of humor. He never allowed himself to lose heart, believed in the power of the subconscious and the driving forces of man, who can do almost impossible. The strength of his spirit is evidenced by quotations from Erickson. Here are some of them:

Milton Erickson's stories and his interaction with patients testify to his strong influence on them. He liked the indirect influence on people - during the conversation, without pointing directly at the problems, Milton changed the way people think and behave.

Erickson's attitude toward paying his work 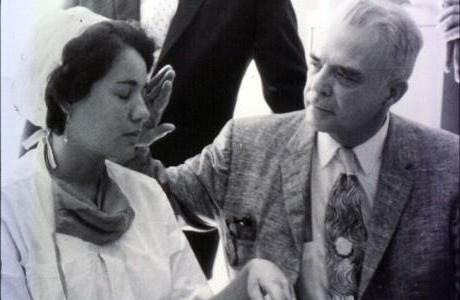 Milton Erikson has never been greedy or covetous. He took a fee for his psychotherapy or hypnosis services, but he did not have a specific amount for everyone. The scientist was sure that to work on himself a person should sacrifice something tangible, but he was in the position of each client. From poor people and students, he practically did not take anything. The therapist was one of the few people who worked for the idea. He never prioritized his enrichment, but fully devoted himself to science. Milton wanted to develop it as much as possible and study the forms of behavior of different people.

There are 5 principles of Milton Erickson in working with clients who helped him and his followers to change the way people think.

The first principle of working with people on Erickson 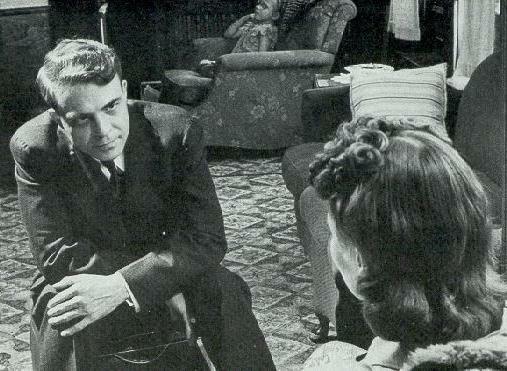 With people all Ok .It says that every person can develop and change all his life. Each level of development achieved is a support for further personal growth. With the process of increasing personality, there are different points of view, visions of the situation, through which we can analyze everything that happens and learn lessons. Knowing that at every moment of life with us everything is OK, we see a little more than we saw before, that is, we go beyond the usual, the former. On the basis of this we have the choice.

The second principle of the therapist

Focusing on . .. Consciousness limits our ability to analyze information. Much more we perceive our subconscious. With the help of certain techniques Milton turned the conversation so that a person could better know and understand their feelings, make the right choice for him in this situation. After that, the client gains inner strength, self-confidence, no longer needs the advice of outsiders. 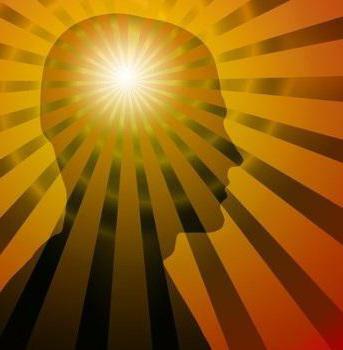 The best choice of a person

At this stage of a person's life, he always makes the best choice from what he can analyze. Erickson did not have the concept of "bad decisions", he was sure that for a client a certain solution is optimal in a particular situation. If you focus on "that's the way it should be," people will constantly regret something. Erickson argued that it is important to understand the client, because he is a whole person.

Positive intent in the behavior of .This principle says that every action of man is based on good intentions. At a certain point, we have specific needs that are satisfied with the help of some forms of behavior. After a while, we can no longer understand why they took this or that decision or acted in one way or another. But if you believe that any action has a positive intention, Milton Erickson argued that we will reach a new level of understanding, entailing a change in personality.

The inevitability of changes In the constant change of thinking, the external behavior of a person is also changing. Setting himself up in a positive way, applying Eriksonian principles, a person becomes able to help himself in difficulties, and can also provide elementary therapeutic help to others.

The techniques of the psychotherapist

The techniques of Milton Erickson in the practice of hypnosis are widely used in many countries of the world. Developing in others a positive attitude to himself and the whole world, he improved his therapeutic techniques in working with clients. There are several well-known Erickson trance guidance techniques.