In medicine there is a place not only for scientific facts, but also for surprising, in some places mystical phenomena. Among the latter can be referred to as a "syndrome of someone else's hand."This is a very rare pathology that an average person can hardly face in everyday life.

This disease is understood as a rare disorder of the neuropsychiatric nature, in which the limbs perform movements that are not controlled by human consciousness. Just imagine: regardless of your intentions, the hand begins to perform various actions: touch objects, say hello, beat in the face.

Despite all the unusualness, this pathology is quite real. It is a variety of the so-called idiokinetic apraxia. The syndrome of someone else's hand is often accompanied by epileptic seizures. 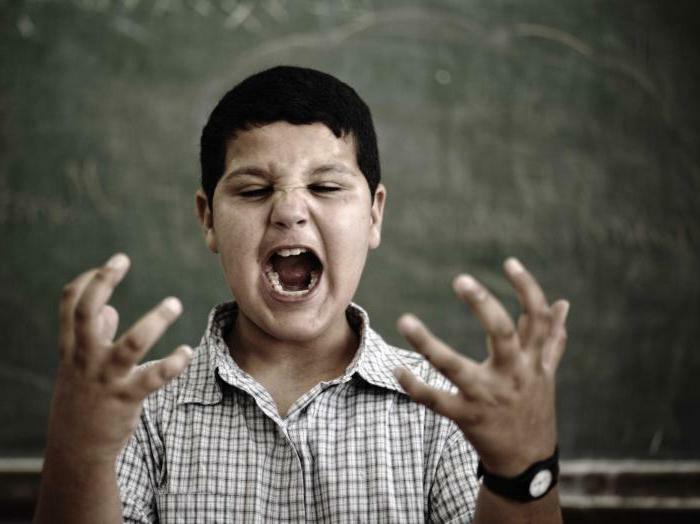 This pathology in medical practice is also known as "Dr. Strangelove's disease."In Stanley Kubrick's film, the main character, whose name is the cause of the ailment, the hand could itself rise in a Nazi salute or start suddenly strangling.

Despite the official recognition of this disease in medical circles, they are still actively interested in adherents of mystical stories. Until now, many believe that this phenomenon is associated with the supernatural abilities of man. Syndrome of someone else's hand: myth or reality?

This disorder was first discovered in 1909.Since that moment only 50 such cases have been registered.

One German neurologist Goldstein was once approached by a lady who, during rest, was constantly choked by her own hand. The doctor was unable to detect any serious psychiatric abnormalities in the patient to explain from a medical point of view such seizures. After the death of the woman, Goldstein performed an autopsy and examined her brain. The doctor discovered the damage that destroyed the connection between the two hemispheres.

Today, the syndrome of someone else's hand is the cause of numerous disputes among scientists from around the world. There is no universal way to treat it. To reduce symptoms, doctors recommend psychotropic drugs.

Relatively recently, neurosurgeons discussed the consequences of a brain surgery operation, which resulted in the patient experiencing this disorder. This fact is a confirmation that the disease develops on the background of injuries and mechanical damage to the brain. The doctors studied the consequences of the surgical intervention and concluded that this rare disease did occur after the operation. The woman now has to wage a daily struggle with her own limb, which once nearly strangled her. The patient was prescribed a sedative, so the deviation was managed for some time to curb. However, it is now impossible to predict how the hand will behave in the future. 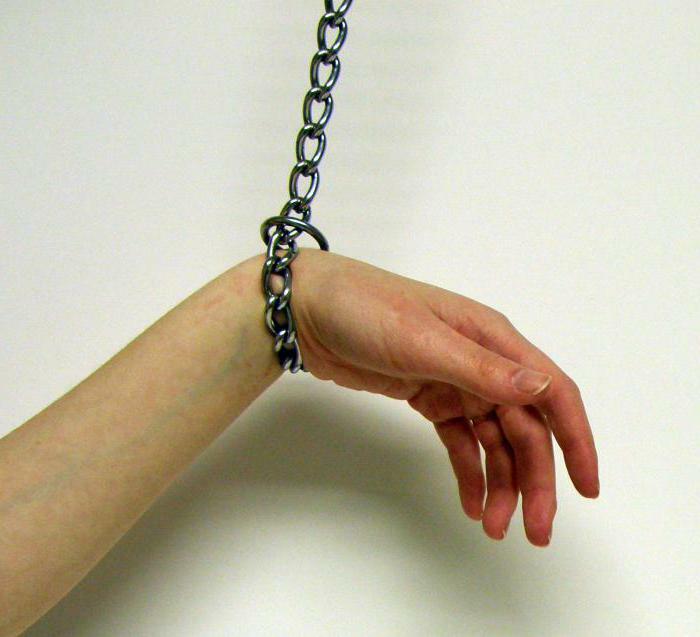 The main causes of the pathology

Why there is a syndrome of someone else's hand? The causes of the development of this disorder are still unexplored.

Neurologists rely on the theory that the human brain can not determine the difference between previously planned actions and mechanical functions. It is believed that the desire arising in a person penetrates into that part of the brain that is subconscious, and then it becomes a mechanical function. As a result, there are "violent" limb movements.

Such actions are regarded as disturbing, and sometimes mystical. Today, this theory has a stage of assumption. Scientists still can not explain why the syndrome of someone else's hand affects only a certain part of the body. 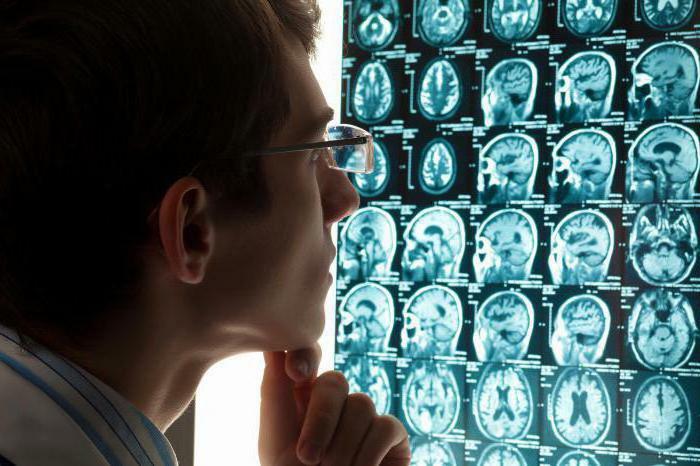 What diseases accompany this disorder?

Pathology begins its development with the fact that the patient experiences feelings of alienity of his own limb. As the disease progresses a person can not fully control the movements of the hand, it literally does not obey him. The extremities suddenly begin to live their own lives, trying sometimes to attack their master. They cease to perform the commands given by the brain. Sometimes a person is forced to tie a limb in order not to become its casual victim and to curb the syndrome of someone else's hand. Symptoms of this pathology develop very rapidly, which forces a person to seek help from a medical institution. 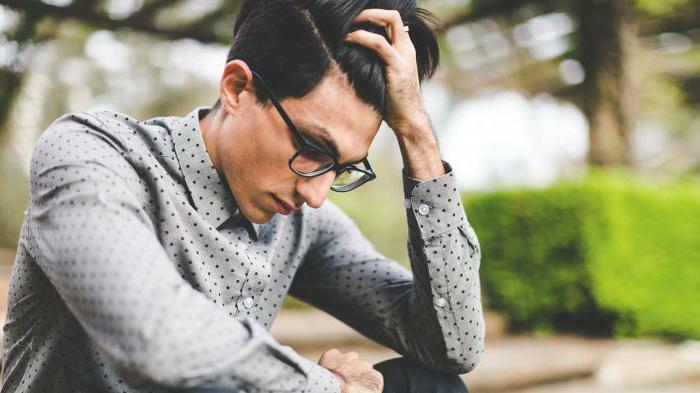 Pathways of development of pathological process

Physicians distinguish three variants of the development of this disease:

The described ways of development of the pathological process sometimes occur in a mixed form. To determine a specific variant of the disease, you need to seek medical help from a doctor. Only a qualified specialist after a complete examination can confirm the diagnosis of "someone else's syndrome". 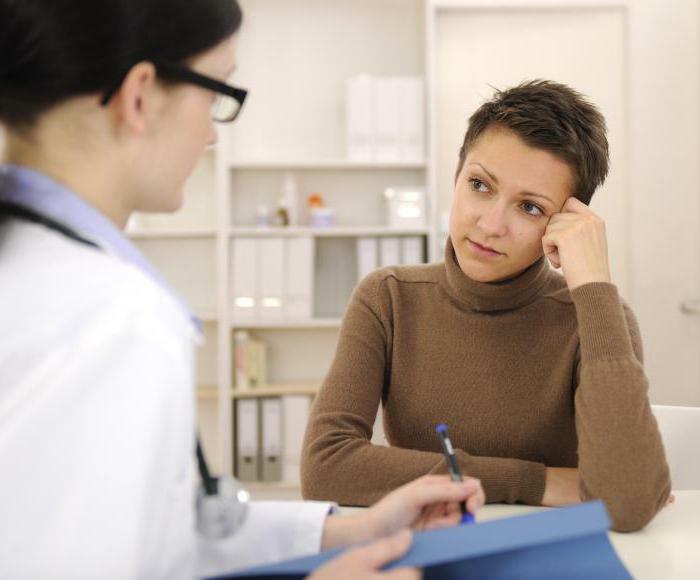 Currently, doctors can not offer effective therapy to combat this disease. Treatment and prognosis are determined by the illness that caused it. First of all, they eliminate the causes of pathology. In the presence of obvious neuropsychological disorders prescribe medications to eliminate them. To remove motor excitement, use psychotropic medications. 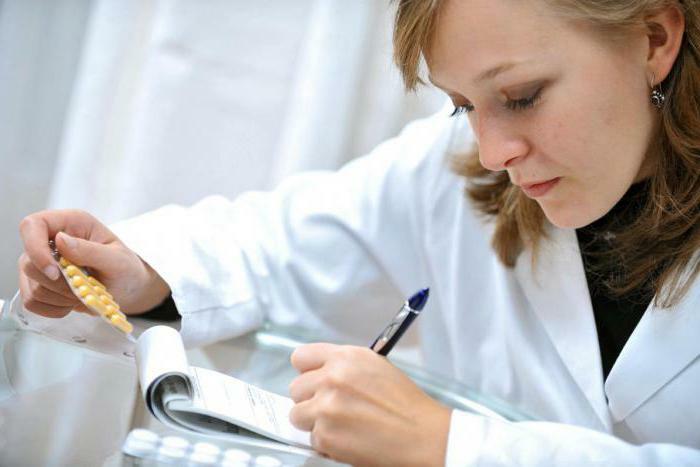 Cortico-basal degeneration, which usually accompanies the syndrome, inevitably progresses. The main disease gradually becomes less pronounced against the background of increasing weakness in muscle tissues. According to statistics, the lethal outcome occurs within the first 10 years after the onset of symptoms characterizing the syndrome of someone else's hand. Photos of patients with this diagnosis can be studied in specialized medical reference books.

In the absence of serious damage in the brain, the prognosis is favorable. As a result of drug treatment, patients with this syndrome recover or continue to live, gradually adapting to all changes in the body.