Delusional disorders are serious types of mental illness, which are called "psychoses", in which the patient is unable to distinguish reality from his own fiction. The main symptoms of such disorders are the presence of absurd ideas in which a person is unreservedly sure. His beliefs are unshakable, although it is quite clear to others that they are false or delusional.

What does the patient experience?

A person who suffers from a delusional( paranoid) disorder, often tells stories that are fictitious, which may seem truthful. The patient can describe situations that occur in real life. For example, a person constantly mentions persecution, is sure of his exceptional importance, suspects a husband / wife of infidelity, speaks of someone plotting against him, etc. Basically, such beliefs are the result of a misinterpretation of the problem or perception. However, in real life, the above situations are untrue or extremely exaggerated. Delusional disorders may not interfere with a person's life. He often continues to be active in the society, normally functions and usually does not attract the attention of others evidently strange and eccentric behavior. However, some cases were recorded when patients were completely dependent on their absurd ideas and their real lives were destroyed. 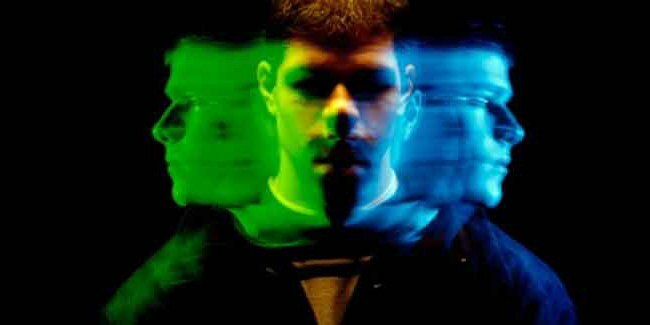 The most obvious sign of the disease is the appearance of ideas that are absurd. But delusional disorders are also characterized by secondary symptoms. A person is often in a bad mood, mostly angry and irritable. In addition, hallucinations may occur, directly related to delusional beliefs. The patient hears or sees those things, which in reality do not exist. People with these disorders often fall into deep depression, which are the result of experienced imaginary difficulties. Patients can even earn themselves problems with the law. For example, if a patient suffers from a delirium of erotomania and does not allow the passage of his phantasmagoria, he may well be arrested. In addition, a person with delusional disorder eventually can leave the family or move away from his friends, as his insane ideas prevent living close to and destroy relationships. 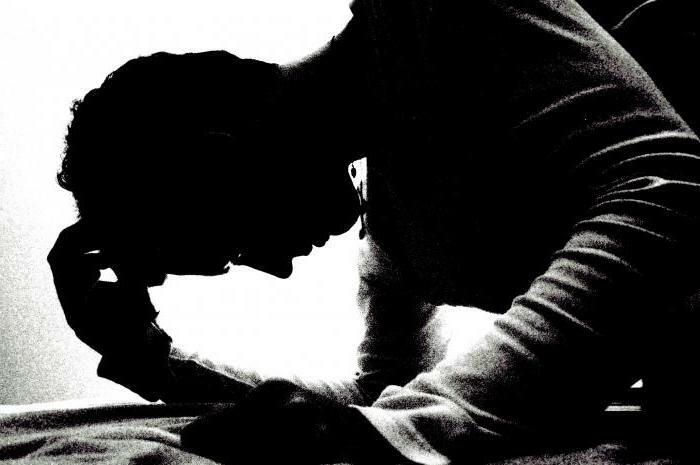 Organic delusional( schizophreniform) disorder is rare, but is extremely dangerous both to the patient and to others. The most common cause of this disease is the epilepsy of the temporal part of the brain, as well as the infection provoked by the transferred encephalitis. Often patients have attacks of hallucinations and delusions, which can be supplemented by absolutely unmotivated actions, loss of control over attacks of aggression, as well as other types of instinctive behavior. The conditioning of the specifics of this psychosis is unclear. But, according to the latest data, there are two reasons for the development of the disease: hereditary burden on both sides( epilepsy and schizophrenia) and the defeat of individual brain structures. Organic delusional disorder characterized by the presence of the patient hallucinatory-delusional paintings, which often contain religious phantasmagoria. 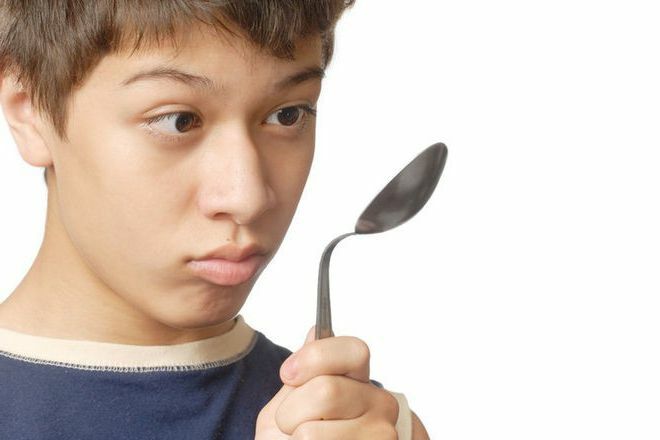 Schizophreniform disorder and its features

The most serious and dangerous disease is schizophrenia. Delusional disorders associated with this disease are characterized by a certain course of thinking and perception. Basically, the patient does not have a clouding of consciousness or a decrease in intellectual abilities, but in the course of the development of the disease, cognitive impairments may occur. The disorders that are directly related to schizophrenia affect the basic functions that help a person feel their individuality and uniqueness. As a rule, it seems to the patient that his most intimate thoughts have become known to anyone. In such cases it is quite possible to develop explanatory delusions when the patient is confident in the existence of higher forces that are capable of influencing the thoughts and actions of the individual. Patients often position themselves as the center of everything that happens around. In addition, cases of auditory hallucinations that comment on the patient's actions are not uncommon. 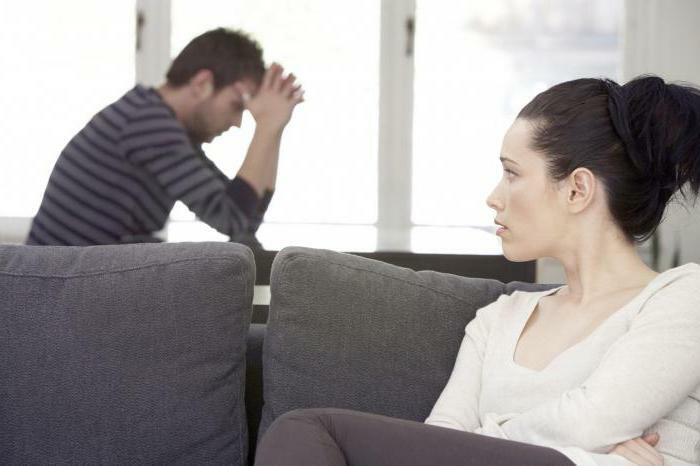 Delusional schizophreniform disorder is characterized by delirium on one topic or systematized absurdity on different topics. The content of the patient's speeches can be very diverse. The most frequent cases are associated with delusions of persecution, hypochondria or greatness. But the invented beliefs of the patient can concern such problems as jealousy, ugly ugly body, bad smell, etc. A person may feel that it smells bad of him, that his face inspires disgust around the people. In addition, the patient can be convinced even that he is a homosexual. Another symptomatology may not be manifested, but depressive states are periodically possible.

The type of hallucinations

Delusional disorders are often characterized by the appearance of various kinds of hallucinations. They can be olfactory, tactile or auditory. Constant hallucinations, for example, voices in the patient's head, are a symptom of schizophrenia-like disorder. The patient can have visual mirages. There may seem things or people who in real life do not exist. Tactile hallucinations are characterized by the fact that the patient does not correctly perceive the objects to the touch. For example, the cold can seem very hot. Auditory hallucinations are manifested in the fact that a person periodically hears voices that either comment on the real course of life or indicate to the patient himself what exactly he needs to do. 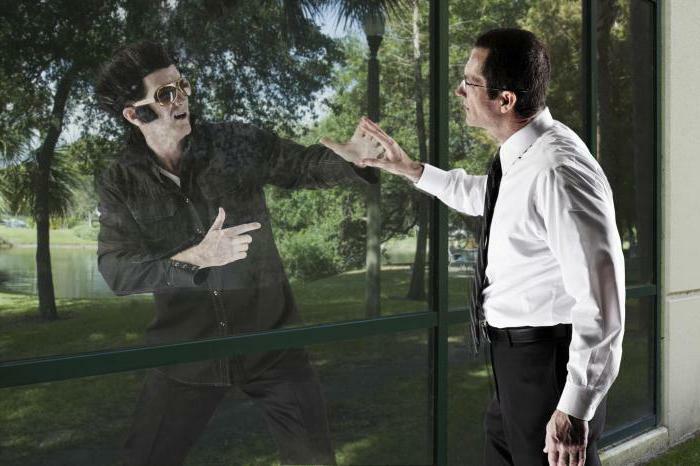 Delusional disorder of an organic nature has two types: acute and chronic. The first has the following main characteristics: sudden psychopathological symptoms, as well as severe disruptions in the functioning of the brain, which may be the result of an acute infection or craniocerebral trauma. The second type of organic disorder requires more detailed consideration.

Symptoms of a chronic disorder

Chronic delusional disorder has one major clinical symptom: a manifestation of a persistent delirium that can last more than three months. This type of mental disorder is divided into three types: paranoid, paranoid and paraphrenic. The first syndrome is characterized by an established delusional system without hallucinations. Patients have false beliefs that are formed without internal conflicts. With the development of this type of delirium, there are some changes in personality. But there are no obvious signs of dementia, so others perceive the patient as a perfectly adequate person. A patient with a paranoid syndrome has illogical and contradictory false ideas. Often there are hallucinations of an unstable nature. But in the course of the development of the disease, delirium can penetrate all life spheres of a person and affect working and family relations. Paraphrenia is characterized by the manifestation of obviously invented delirium. This form of the disorder has a core feature: false memories and pseudo-hallucinations. 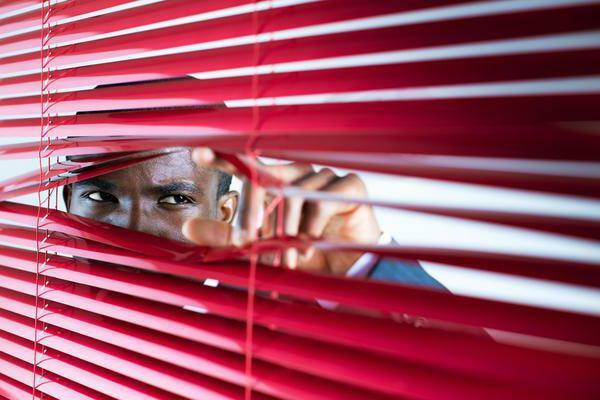 If there are obvious symptoms in the patient, the specialist will examine the patient to determine the cause of the unhealthy disorder. Delusional mental disorders can not be diagnosed by specific laboratory tests. To exclude physical illness as the cause of symptoms, specialists mainly use such research methods as radiography and blood composition analysis. If there is no obvious physical cause of the disease, the patient is referred to a psychiatrist or a psychologist. Doctors of the field of psychiatry use specially developed interviews, as well as evaluation programs. The therapist is based on the patient's story about his condition and symptoms of the disease. In addition, he takes into account his personal observations regarding the behavior of the patient. Further, the doctor determines whether the person has obvious symptoms of a mental disorder. In the event that a person has a behavioral disorder for more than one month, the doctor makes the patient diagnosed with a delusional mental disorder. 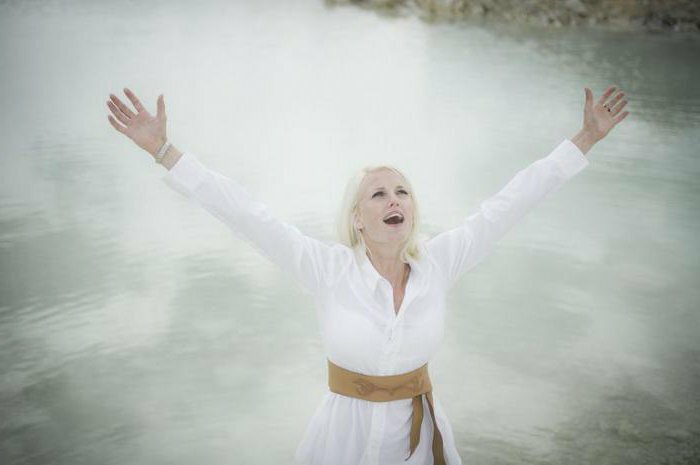 There are two methods that can help cure delusional disorder. Treatment can be medicated and psychotherapeutic. The first way is to use neuroleptics, which block the dopamine receptors located in the brain. New drugs also affect the production of serotonin. If the patient suffers from depression, constantly in a state of anxiety and depression, then he is prescribed antidepressants, and in certain difficult cases - tranquilizers. The second method has the following main goal: to switch the attention of the patient from his false fantasies to things actually happening. Today, experts prefer to use cognitive-behavioral psychotherapy, with which the patient is able to make changes in their irrational thoughts that cause anxiety. In severe delusional disorder, the patient is placed in a hospital to stabilize the condition.