Necrosis is an irreversible process of destruction and death of cells, human organs, which is caused by the action of pathogenic bacteria. The cause of development can be: exposure to high temperatures( with burns), chemical or infectious agents, mechanical damage. Necrosis may be coagulative( dry) or colliquated( wet).In the article, we will consider in more detail the causes of the appearance of dry necrosis, as well as the ways of its treatment.

What is coagulative necrosis

Dry necrosis often affects organs that are rich in protein, but with a low liquid content. These include: 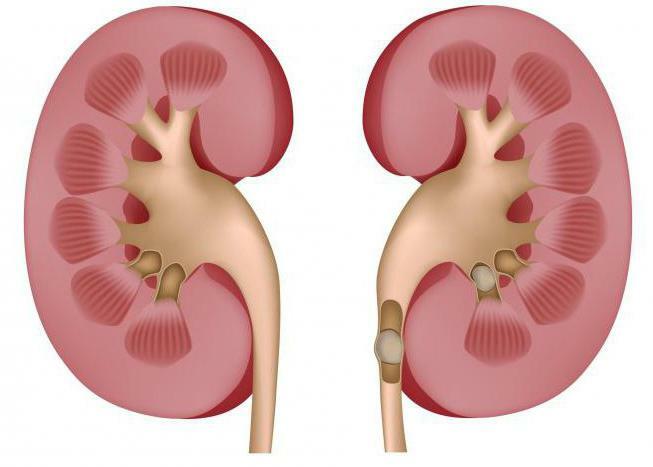 Dying of the cells of organs occurs due to insufficient blood supply and enrichment with oxygen as a result of thermal, chemical, mechanical, toxic damage. As a result, the dead cells dry up, and the process of mummification takes place. Dead cells are separated from the living by a clear line.

Causes of development of dry necrosis

Dry necrosis is formed if:

People with strong immunity and malnutrition are more likely to develop dry necrosis. 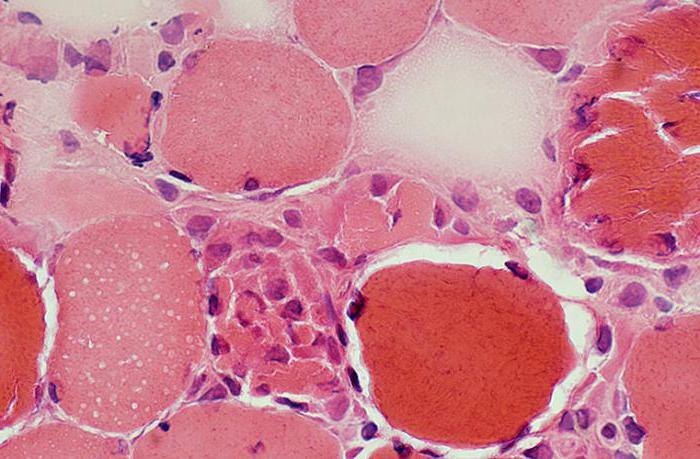 Coagulation necrosis: a mechanism of development of

Due to insufficient oxygen saturation of cells and violation of blood supply, the process of coagulation and compaction of protoplasm occurs, then the affected area dries up. Damaged parts have a toxic effect on neighboring living tissues.

The affected area has a characteristic appearance: the dead cells are delineated by a clear line and have a pronounced yellow-gray or clay-yellow color. This area becomes denser with time. At a cut it is possible to notice, that fabrics absolutely dry, have curdled consistence, thus the drawing is indistinct. As a result of the decay of the nucleus, the cells look like a mass of a homogeneous cytoplasm. Further, with the development of necrosis and inflammation, one can observe the rejection of dead tissues. If the disease affects the auricle or bones of a person, a fistula is formed. However, the mechanism of development of coagulation necrosis is not yet fully understood. 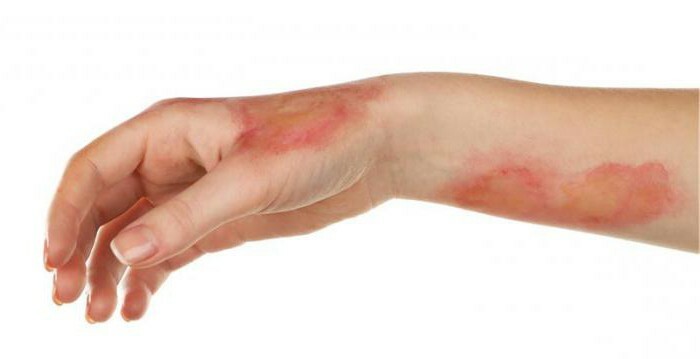 Dry gangrene as a kind of coagulative necrosis

Dry gangrene is a disease in which skin necrosis, which comes into contact with the environment, develops. As a rule, any microorganisms do not participate in the development of the disease. Dry gangrene often affects the limbs. Damaged tissues have a dark, almost black color and a brightly outlined contour. Color changes under the influence of hydrogen sulphide. This is because the hemoglobin pigments are converted to iron sulphide. Dry gangrene develops under the following conditions:

Treatment is performed only by surgical removal of dead tissue. 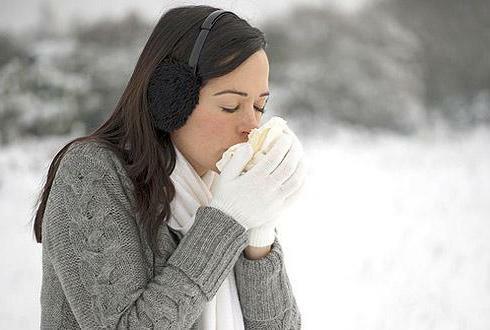 Wet gangrene is a disease that develops when a bacterial infection hits damaged tissue. The disease affects the organs, rich in moisture, can occur on the skin, but more often extends to internal organs. Wet gangrene affects the intestines( with arterial obstruction) and the lungs( arises as the consequences of pneumonia).

Often, the disease occurs in children, since their immunity to infection is more malleable with the formation of gangrene. The soft tissues of the cheeks and perineum are affected. This disease is called water cancer. The affected areas become very swollen and have a dark color. There is no delimiting contour, so the disease is difficult to treat surgically, as it is difficult to determine where the affected tissues end. Gangrenous areas have a very unpleasant odor, and the disease often leads to a fatal outcome.

Gas gangrene is very similar to wet gangrene, but the reasons for the development are different. This type of gangrene develops if bacteria of the genus Clostridium perfringens enter infected with the beginning necrosis of tissue and actively multiply. Bacteria in the process of their life emit a specific gas, which is found in the affected tissues. Mortality in this disease is very high. 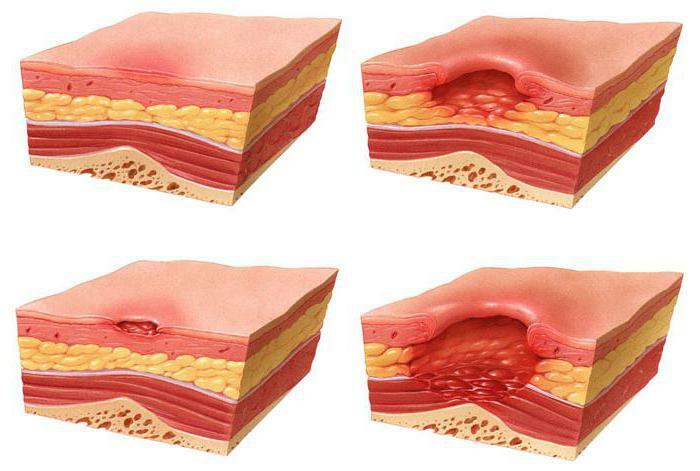 Bedsores belong to one of the types of gangrene, in which the process of tissue death occurs. Diseases are most prone to recumbent patients, since certain areas of the body due to prolonged immobilization are under pressure and do not receive the necessary substances along with blood. As a result, skin cells die. The region of the sacrum, the heel, the femur are most affected.

For the diagnosis of "coagulative necrosis", if the lesions are superficial, the doctor should take blood and a sample of the damaged tissue for analysis. 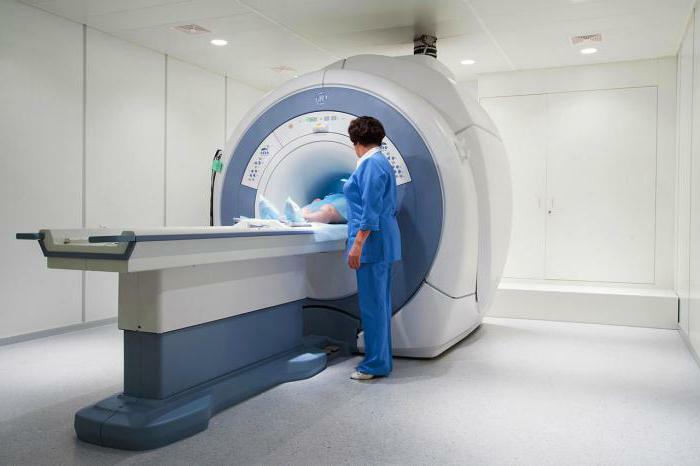 If there is a suspicion of necrosis of organs, the examination is more extensive. For this it is necessary: ​​

Necrosis is the "death" of damaged organs and tissues. Therefore, its various types, such as a heart attack, necrosis of the brain, kidneys or liver, can lead to the death of a person.

Also extensive necrosis can lead to serious complications, for example, with multiple bedsores, a dangerous infection can be attached. Dead tissues release into the body the products of their disintegration, thus leading to toxic complications. Even lighter forms of the disease can lead to unpleasant consequences, for example, scar formation in the myocardium or the formation of a cyst in the brain.

Treatment of necrosis begins with the definition of its type, evaluation of the damage caused by it and the detection of concomitant diseases.

When diagnosed with dry skin necrosis, local treatment is prescribed:

The patient is prescribed medicamentous and surgical treatment to restore normal blood circulation, including in affected areas. To remove dead cells, surgery is most often performed to resect the affected areas. Amputation of extremities is performed in order to secure healthy areas from the spread of the disease. 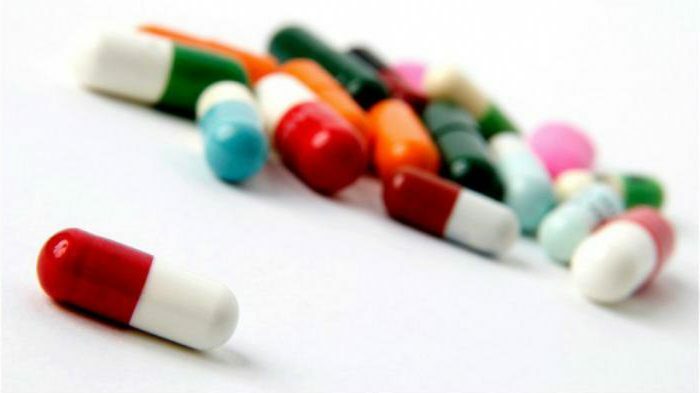 Dry necrosis of internal organs is treated with the use of anti-inflammatory drugs, vasodilators, chondroprotectors. In the case of ineffective therapy, surgical treatment is performed.