Tuberculosis is a most dangerous infectious disease, caused by Mycobacterium tuberculosis, or mycobacterium tuberculosis. The disease develops rapidly, has a lot of consequences and complications, leaving an imprint on the body for life. Unfortunately, like many others, the disease is easier to prevent than to stop the infection. To date, the only method of preventing tuberculosis is BCG vaccination. Consequences, complications and contraindications - in the article. 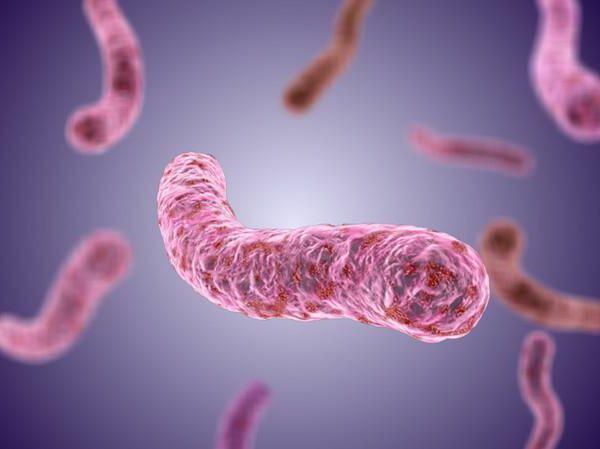 Explanation of the BCG vaccine

BCG vaccine is a suspension of a weakened bovine mycobacterium with a loss of virulence to humans. There are two varieties: 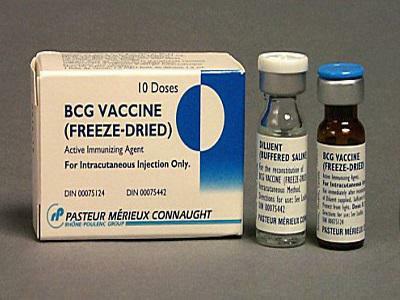 Is it necessary to inoculate?

It's no secret that the vaccine does not give a 100% guarantee that tuberculosis infection will not subsequently occur. So then what is it for, you ask. The fact is that BCG develops anti-tuberculosis immunity, which can provide powerful protection in case of primary infection, as well as with possible subsequent contacts with vectors of tuberculosis infection. If the organism is still weaker than the disease, the vaccine will prevent the development of particularly severe, genitalized forms of tuberculosis( disseminated and miliary form).Thus, not providing full protection against infection, vaccination will somewhat facilitate the course of the disease in the event of infection.

Who is recommended for BCG vaccination?

Vaccination is recommended for people: