Blood test for osmotic resistance of erythrocytes( WEM) is prescribed infrequently. This examination usually occurs if there is a suspicion of hemolytic anemia. The analysis helps determine the life cycle and firmness of the red blood cell membrane. Such diagnostics are usually prescribed by hematologists. The study can not go far in all laboratories. WEMs are made in special centers for the study of blood diseases, as well as in some paid laboratories( Veralab, Unilab, etc.) In INVITRO, the osmotic resistance of erythrocytes is not determined. 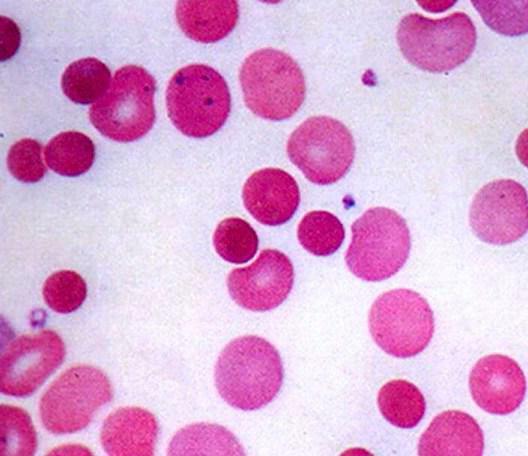 The immune system is able to detect blood cells that are weak and can not resist exposure. Over time, such red blood cells come out of the body.

How to test OPE

To determine the osmotic resistance of erythrocytes, observations are made of the reaction of blood and a solution of sodium chloride. These ingredients are mixed in equal proportions.

If the concentration of sodium chloride solution is 0.85%, then it is called isotonic( or saline solution).At a lower salt content, the chemical is called hypotonic, and at a higher - hypertonic. In isotonic solution, erythrocytes are not destroyed, in the hypotonic, they swell and disintegrate, and in the hypertensive one they contract and die. 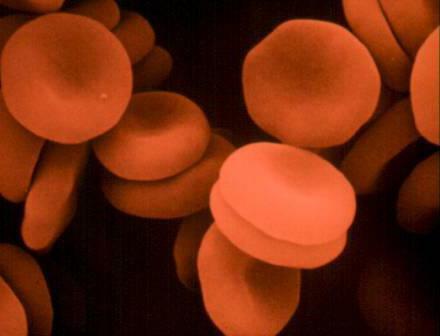 How is the analysis of

The method for determining the osmotic resistance of erythrocytes is associated with the use of hypotonic solutions with a concentration of 0.22 to 0.7%.They put the same amount of blood. This mixture is kept for about an hour at room temperature, and then subjected to a centrifuge treatment. Observe the color of the liquid. At the beginning of the decay of erythrocytes, the mixture becomes slightly pink, and with complete destruction of the blood cells - red.

Thus, in determining the osmotic resistance of erythrocytes, two indicators are obtained: the minimum and maximum.

This analysis helps determine the cause of anemia. The patient's blood is taken from the vein. Special training or compliance with the diet before the analysis is not required. 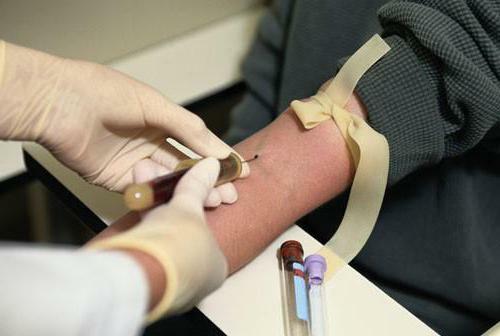 The norm of the WEM indicator does not depend on the age and sex of the patient. A small decrease in this value is observed in the elderly, and an increase in children under 2 years.

This means that normal erythrocytes show the greatest stability in solution with a concentration of 0.32-0.34%, and the lowest in 0.43-0.48%. 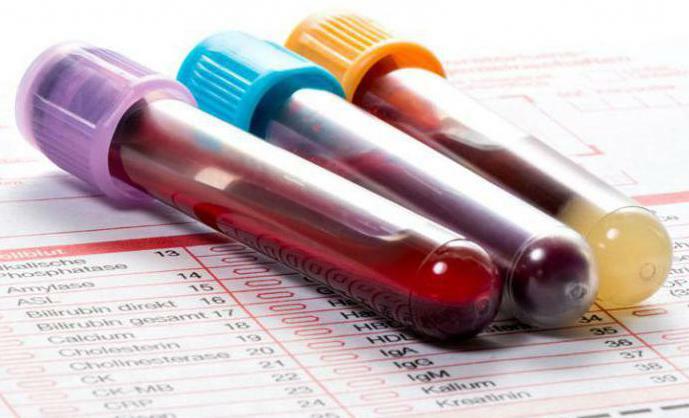 In some cases, the WEM may be higher or lower than normal. Increasing the stability of red blood cell membranes is observed with hemolytic jaundice. In this case, bilirubin increases, and cholesterol is deposited on the erythrocyte membranes. And also an increase in OPE occurs with abnormalities of the erythrocyte membrane( spherocytosis) and in case of a breakdown in the structure of hemoglobin( hemoglobinopathy).

Reduction of the osmotic resistance of erythrocytes occurs in the following cases:

However, it must be remembered that with some types of anemia, the OPE indicator may remain normal. For example, with insufficient activity of the erythrocyte enzyme( G-6-FDG), the result of the analysis will be within the acceptable limits. But in this case the patient has all the signs of anemia.

standard In the study, the determination of the limits of osmotic resistance of erythrocytes is carried out. Exceeding or reducing these indicators can mean a pathology.

The upper limit of the WEM is not more than 0.32%.If the resistance becomes less than this, this may indicate the following pathologies:

If the lower limit of osmotic resistance of erythrocytes becomes more than 0.48%, it can be for different types of hemolytic anemia and after poisoning with lead compounds. 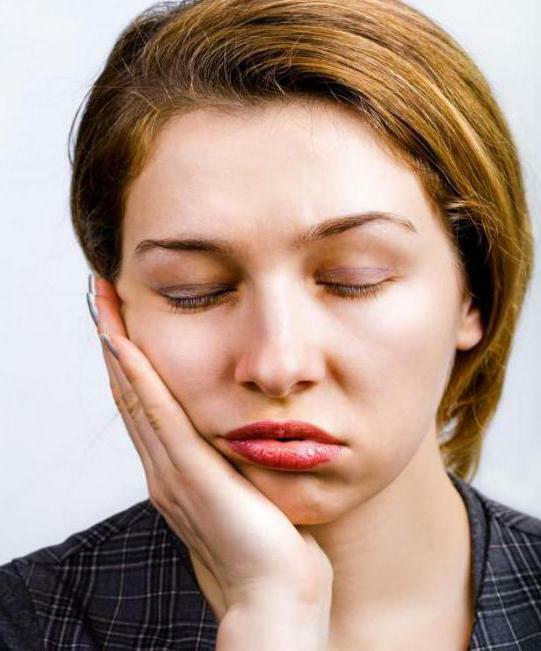 With some types of blood pathologies, the boundaries of the WEM can expand. This is the case with anemia associated with B12 avitaminosis and destruction of erythrocytes in acute hemolytic crisis.

Osmotic resistance of red blood cells depends on the shape of these cells. Resistance is much lower in red blood cells, which have a pronounced spherical or spherical shape. Such cells are very susceptible to destruction under the influence of various factors. The form of erythrocytes can be hereditarily caused or be a consequence of their aging.

The stability of red blood cells is also affected by their age. The highest resistance is found in young cells having a flat shape.

Signs of a violation of the OPE

When the deviations in the analysis on the WEM always change the state of health of patients. Patients complain of the following symptoms:

Such manifestations are the result of oxygen starvation of tissues. Usually, if there are abnormalities in the WEM analysis, the doctor prescribes additional studies to clarify the cause of the pathology. If the violations are not a consequence of a genetic disease, then after a course of therapy, red blood cells come back to normal.

For disorders of erythrocyte resistance, patients are prescribed corticosteroid hormones, vitamins( folic acid), drugs containing iron. In severe cases, with frequent exacerbations of the disease, a surgical operation is performed to remove the spleen. 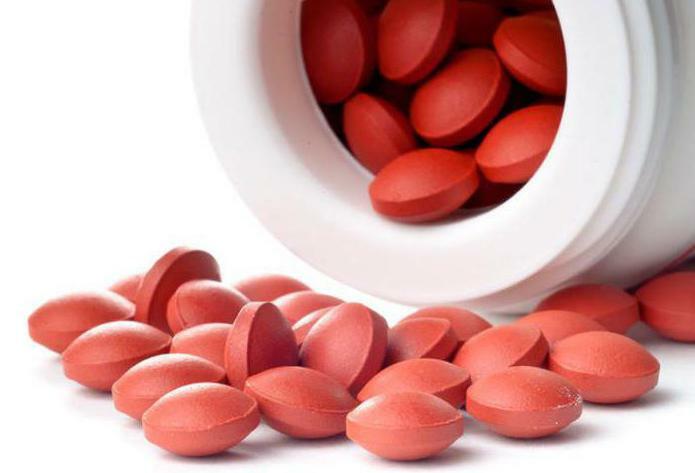 Specific prophylaxis of disorders of erythrocyte resistance is not developed. Many types of such deviations are hereditary in nature. Such patients are required to consult a geneticist so that patients do not transmit pathology to their children. We also need preventative measures to prevent the development of hemolytic crisis. Patients need to provide conditions for good hematopoiesis. It is necessary to take vitamins and preparations for the prevention of anemia, as well as a diet with sufficient iron content. This will help to avoid exacerbation of hemolytic manifestations, and in some cases, improve the results of OIE analysis.