Bronchospasm - what is it? Symptoms, causes and treatment of bronchospasm

A pathological condition in which a person begins to breathe heavily and even suffocates, is called "bronchospasm".Symptoms, treatment, first aid - all these points will be described in the article. Also, we determine who should be contacted in case of an attack. We will find out that it is strictly forbidden to apply to a patient suffering from bronchospasm. And we will also define preventive measures to prevent the development of this problem. 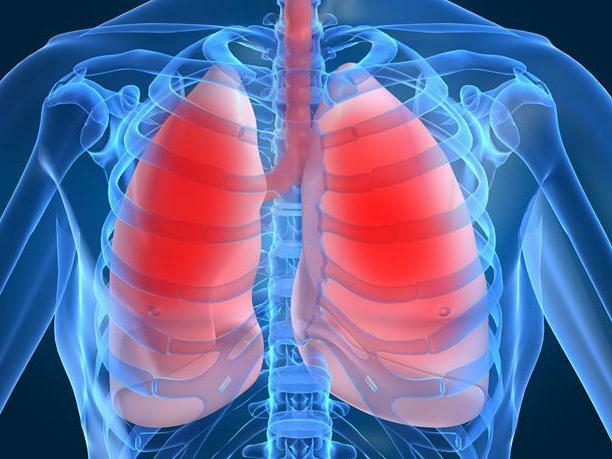 Bronchospasm: what is it?

This is a pathological condition in which the permeability of the bronchi is disturbed, as a result of which pulmonary ventilation is disorganized and outflow of bronchial secretion is impeded. Such negative changes in the body lead to a lack of oxygen in the organs and tissues, the appearance of a sensation of suffocation.

Symptoms of approaching an attack

Bronchospasm in children can be felt beforehand. If you catch the moment and provide prompt help to the child even before the attack begins, you can warn his offensive. So, before the bronchospasm occurs, the signs appear as follows:

- Discharge from the nose.

Often, an attack occurs at a later time, so another symptom of approaching bronchospasm is an unexpected awakening of the baby in the middle of the night.

If parents monitor the child's condition, they can help him cope with this dangerous phenomenon.

Symptoms of bronchospasm may be as follows:

- Lack of air, congestion in the chest.

- Abnormal breathing of the patient: prolonged exhalation and whistle, audible even from a distance.

- A painful dry cough. The patient coughs hard, it turns red or even turns blue.

- The patient sits, leaning on his hands. In this position it is easier for him.

- The face is clearly frightened. 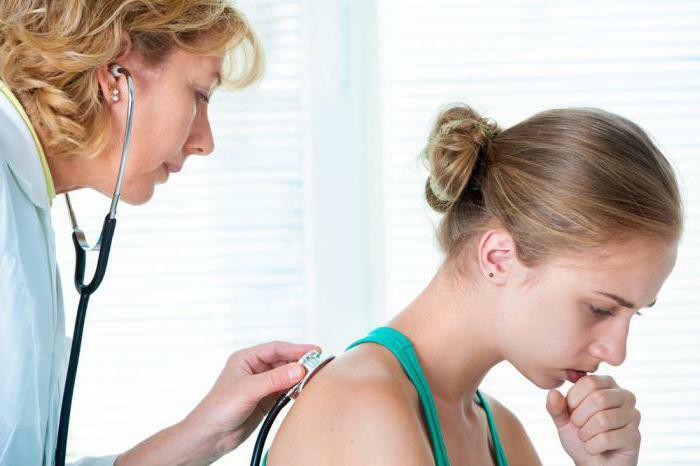 Bronchospasm in children is dangerous because it can lead to death. The child becomes hard to breathe, he may have a gasp. To prevent this from happening, parents should know how to give the baby first aid: 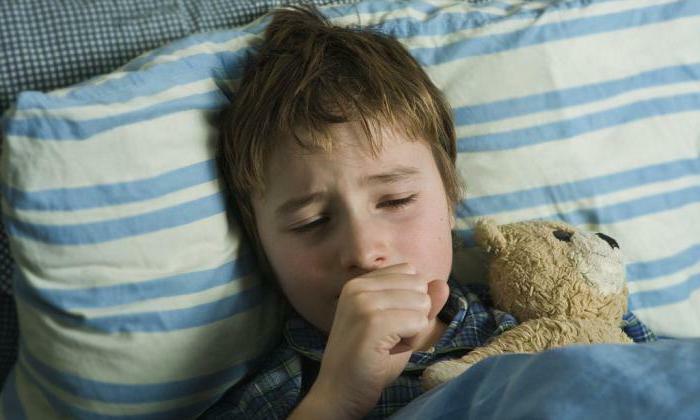 This type of pathology is found in both children and adults. Allergic bronchospasm develops with increased sensitivity of the organism to external and internal allergens.

The first type includes such pathogens:

To get rid of this pathology, the definition and elimination of an allergen will help.

Many parents are lost and do not understand what to do when a child has bronchospasm. What is it, know not all, so some make mistakes that may even cost a lifetime. It is important to remember the following actions, which can not be taken categorically in relation to a person suffering from bronchospasm:

Absolutely all drugs must be prescribed by a doctor. Relatives, relatives can provide first aid, and the main treatment is appointed by a specialist.

Causes of pathology in adults

Men and women suffer from such a phenomenon as bronchospasm less often than children. The causes of this pathology can be as follows:

Bronchospasm in adults can be caused by: 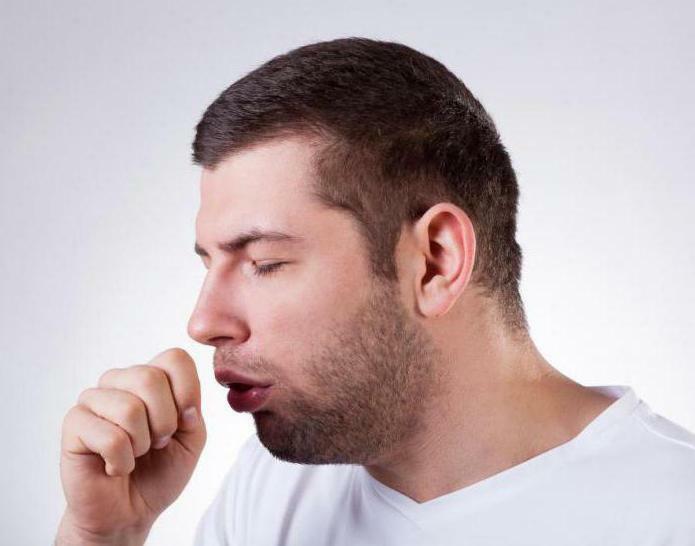 Sometimes even doctors can not understand the reasons for such a dangerous condition as bronchospasm. Symptoms in adults and children may not be observed, but the problem will exist. In this case, it is a hidden pathology caused by the presence of diseases such as:

Only the doctor can diagnose an accurate diagnosis, thoroughly examining the patient.

Hidden bronchospasm is dangerous because it does not feel at all on the physical level. But when exposed to, for example, cold air or an allergen, it immediately breaks the respiratory function. The patient has shortness of breath, rales, coughing attacks. Quickly identify the problem helps computer bronchophonography, which is often prescribed by pulmonologists or allergists to confirm the diagnosis.

This pathology develops as a side effect of the use of bronchodilators( sprays "Ventolin", "Atimos", "Salbutamol").The whole paradox lies in the fact that the treatment of these drugs spasm is further exacerbated. 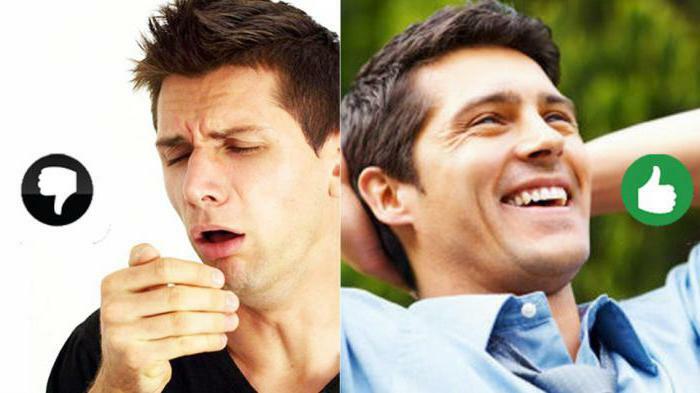 Bronchospasm, whose treatment should only be performed under the supervision of a doctor, is best disposed of in a hospital setting. Usually, the doctor prescribes such medicines:

- Glucocorticoids .They have an anti-inflammatory effect.

- Adrenomimetics .These drugs can expand the smooth muscles of the bronchi.

- M-holinoblokatory, whose action is aimed at expanding the bronchi. You can, for example, use the spray "Atrovent".

Prevent the appearance of pathology will help various activities aimed at eliminating the risk factors for such problems as bronchospasm. What is it and how is the disease manifested, we found out. Now you need to learn about preventive measures: 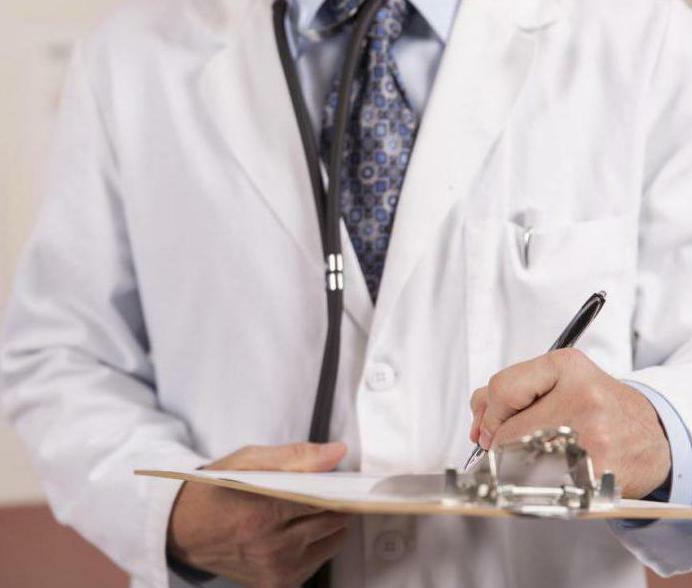 If there was a bronchospasm, then you need to make an appointment with a pulmonologist, an allergist, because only a qualified specialist can help.

Getting rid of a spasm caused by obstructive bronchitis

There are effective folk remedies that can improve a patient's condition: 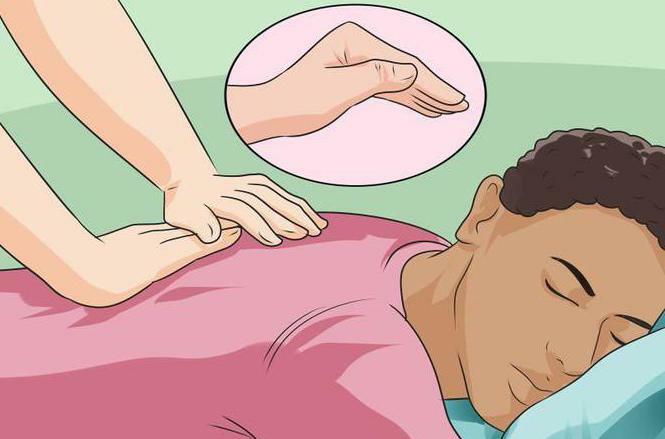 Sometimes, the doctor does not have enough of those complaints that the patient voices to make an accurate diagnosis and to identify the cause of the occurrence of such a dangerous phenomenon as bronchospasm. Symptoms in adults and children can be different, so for the proper assessment of the status of such studies are appointed:

- Capnography. This analysis allows the specialist to estimate the depth of breathing, based on how much carbon dioxide is contained in the air breathed by the patient.

- Bronchophonography. It is carried out with the help of computer equipment. Allows you to explore the function of breathing, even in infants. This method is used mainly in relation to children.

- Pulse oximetry - allows to determine the amount of oxygen in the blood, as well as the pulse rate, the change of which is observed with bronchospasm.

Refusal of the above diagnostic methods is impossible only so the doctor will be able to understand the cause of the attack and do everything possible so that it does not recur.

The narrowing of the lumen of the bronchi is called "bronchospasm".What it is, how this problem manifests itself, we found out. We also understood when an attack might occur. They understood that it is absolutely impossible to do during bronchospasm, and also what measures must be taken to alleviate the condition. A trip to the therapist, pediatrician, pulmonologist, allergist should be mandatory. Only an expert will help to choose the right treatment.