Antibiotics for children with bronchitis: which ones to choose?

Bronchitis is one of the most common and serious respiratory diseases in children. Often doctors prescribe antibiotics for treatment. But this is not always justified. In most cases, bronchitis is caused by a viral infection or an allergic reaction. And antibiotics are needed to fight bacteria or other microorganisms. Unjustified prescription of such drugs can cause complications and harm the health of the child. Therefore, antibiotics should be used for children with bronchitis only after carrying out the necessary tests and determining the cause of the disease. 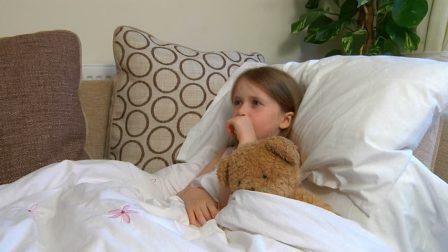 When it is necessary to prescribe antibacterial drugs

Antibiotics for children with bronchitis are prescribed in the presence of bacterial infection. Such preparations for viruses do not work and only worsen the state of the child, as they reduce immunity. And to determine the causative agent of the disease is possible only when analyzing sputum, which is not always done. Therefore, there are other signs that indicate the presence of bacteria in the child's body:

In no case should one give antibiotics alone for bronchitis for children 4 years and under. Only a doctor can decide whether such medications are necessary for the child.

How to use antibiotics

The main rule for the use of such drugs is that they should be taken under strict medical supervision. Only a specialist can choose the right medicine and determine its dosage and duration of administration. And parents must comply with all of its regulations. In most cases, antibiotics for bronchitis for children 7 years and older are given in the form of tablets or capsules. But there are now such drugs in the form of suspensions or syrup, which is more convenient for small children.

How correctly to apply antibiotics for children with bronchitis?

What antibiotics are prescribed for children with bronchitis

The choice of the drug depends on the age of the child, the state of his health and the features of the course of the disease. 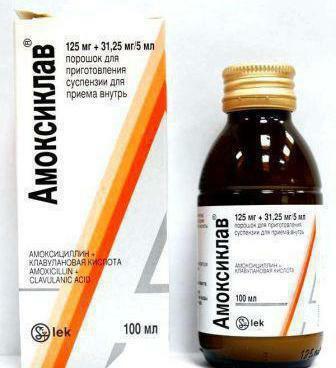 At this age, inflammation of the bronchi is very dangerous because of the features of the anatomy and physiology of the child. Much more often complications of bronchitis occur in babies. Small bronchi are clogged with phlegm, and it leaves very hard, which can cause the development of pneumonia. Therefore, in many cases, the treatment of this disease occurs in the hospital.

If there is a need for taking antibacterial drugs, then at this age, many of them are contraindicated. In addition, antibiotics for bronchitis for children 1 year and younger are most commonly used as injections. In this way, the medicine acts faster. A doctor's observation in the treatment of antibiotics in children is necessary because these drugs often cause serious side effects. In young children, except for diarrhea and vomiting, there may be convulsions, faints and a change in the picture of blood. 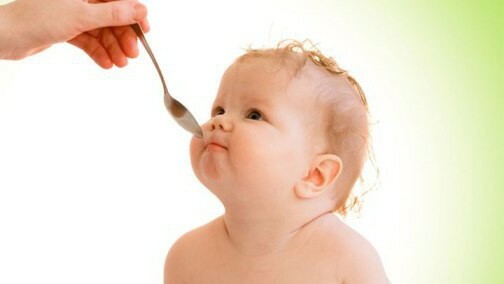 These antibacterial drugs are active against most pathogens of bronchitis. But they have many side effects, most often cause allergic reactions or dysbiosis. Therefore, they should be taken together with vitamins C and B, as well as with probiotics to preserve the intestinal microflora. It should be taken into account that the penicillins are active against staphylococci, streptococci and pneumococci, but they are ineffective against chlamydia and mycoplasmas, which can also cause bronchitis. 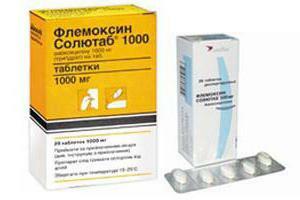 The antibiotics of the cephalosporins group also effectively kill bacteria: Zinnat, Cefadox, Loprax, Supraks. They are used less often, mainly if the patient is intolerant of penicillins. They are also used in the complex therapy of complicated bronchitis. Most often prescribe to children several drugs.

This group of drugs is prescribed most recently, since penicillins and cephalosporins cause intestinal microflora disorders and other side effects. Macrolides do not have a toxic effect on the kidneys and intestines. In addition, they are active against a large number of microorganisms and penetrate deep into the cells. Therefore, they are considered more effective. The most commonly prescribed antibiotics for bronchitis for children 5 years and older:

Which antibiotic to choose

The safest and most effective drugs are those containing amoxicillin. But there are bacteria that mutated and became insensitive to the action of these drugs. Therefore, you need to choose such drugs from this group that contain clavulanate or sulbactam. On the package it should be written: "Amoxicillin + clavulanate."The most effective in this regard are modern drugs.

The main thing that parents should know is that you can not give antibiotics yourself to a child without prescribing a doctor. In addition, with this treatment, several rules must be observed:

Antibiotics for children are prescribed by a specialist in severe bacterial infections. You can not choose your own medicine. These drugs are very serious drugs, often causing side effects.