Not everyone can boast that he has good eyesight. Most often there is some pathology. For example, it can be hypermetropic astigmatism, which is a deviation of vision with farsightedness.

In some cases, it can be completely asymptomatic, but it also happens that the pathology causes a headache and increased irritability. This kind of astigmatism is very rare in both eyes, most often hitting only one. Let's try to understand the causes of the disease and in the ways of its treatment.

Cornea and the lens in the eye with normal vision have a spherical shape. Refracted by them, a ray of light is fixed on the retina in one place. But if the eye with astigmatism, then the beam in this case will form two points, not one. As a result, the image doubles, becomes vague and distorted.

At the present time, it is not completely established, because of what it happens. Scientists suggest that deformation of the lens is a congenital anomaly of development and during life it is formed very rarely. Also, the shape of the cornea may vary due to scarring, for example after trauma or surgery.

Very often, farsightedness has a weak degree, up to 0.5 diopters. This is not considered a violation, a person does not feel any discomfort and this also does not affect the quality of vision. 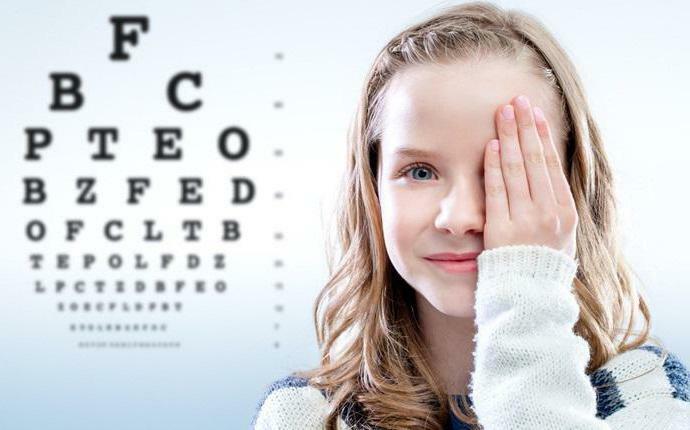 And complex hypermetropic astigmatism, and simple arise because the cornea has a non-spherical shape. Much less often this causes an incorrect curvature of the lens.

Also astigmatism can be direct and reverse type. The basis of division in this case rests on the strength of refraction in the main meridians. If it is stronger in the vertical meridian, it is a straight type. But if a stronger refraction occurs in the horizontal, this is hypermetropic astigmatism of the opposite type.

Such a visual impairment can manifest itself in different ways, and this depends on the degree of its severity.

If long-sighted astigmatism has an easy form, its symptoms are almost invisible. A person does not pay attention to the fact that his vision begins to deteriorate. Most often, an easy degree of this pathology is detected during preventive examinations.

The average degree of astigmatism is manifested as follows: blurred vision, which is accompanied by double vision, headache or dizziness. A person can not concentrate on doing work related to visual tension. It is at this time that people are forced to consult a doctor. 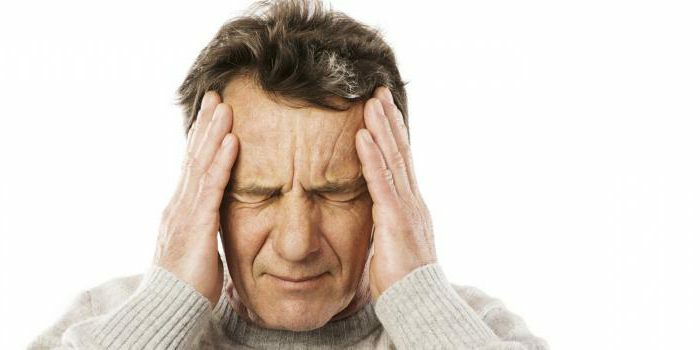 A severe degree of astigmatism is characterized by severe symptoms. Most often it starts to double very much in the eyes, and blurred vision becomes more pronounced. There is pain in the eyes, headaches, sometimes irritability, nausea. During the examination, the doctor notes a severe deterioration in visual acuity.

This pathology is treated in two ways:

If the farsightedness is insignificant, and also in the absence of concomitant diseases( asthenopia, strabismus), treatment can be avoided, since in this case the quality of vision does not practically deteriorate. If these diseases are identified, correction is mandatory. It consists in the fact that a person is assigned special glasses with spherocylindrical lenses. They should be worn constantly or only for the performance of any work. Also, the correction involves wearing contact lenses. 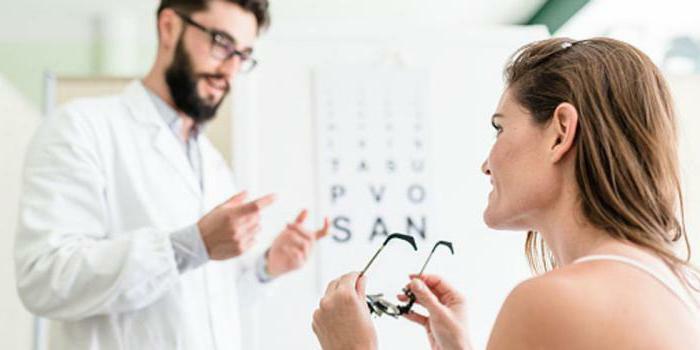 But it should be said that astigmatism can not be cured with lenses or glasses. They only help to correct it, in order to eliminate the discomfort associated with such a visual impairment. Astigmatism is treated only surgically, and basically it is laser vision correction.

Modern ophthalmology relieves astigmatism with the help of surgical intervention. 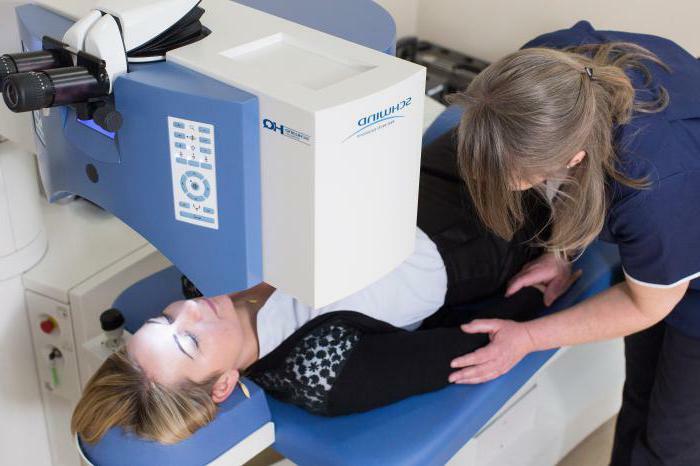 If there are any reasons that do not allow these methods of treatment, then such operations as lens removal, implantation of phakic intraocular lens, keratoplasty are performed.

Such a visual impairment in children under one year is considered normal( physiological) phenomenon. But in older children this pathology manifests itself in the same way as in adults. Complaints of the child in this case are vague in nature: burning in the eyes, fatigue, headache, reluctance to draw, read and write.

Often this disease is congenital in nature and is transmitted from parents to the child. Therefore, if someone in the family suffers from astigmatism, it is necessary to show the baby to the ophthalmologist as soon as possible. When untimely treatment after a while the child may develop strabismus.

Correction of pathology in children

If hypermetropic astigmatism has an easy form, then it does not need special correction. Most often the child is put on dispensary records and selects special exercises for the eyes.

If the disease is expressed much more strongly, then the doctor selects special glasses or lenses for the small patient. Points should be selected only by an experienced physician, their lenses should have a different degree of refraction, therefore they are made individually.

Hypermethropic astigmatism in children can be prevented, if as early as possible to accustom them to properly distribute the load on the eyes.

Hypermetropic astigmatism is a serious pathology of the eyes, which is treated only in an operative way. To prevent this disease, the specialist appoints wearing special glasses or contact lenses, so it is so important to consult a doctor in time.