Astasia-abasia: causes, symptoms, diagnosis and treatment of the syndrome

What is astasia-abasia? The answer to this difficult medical question will be presented below. We will also talk about how the disease manifests itself, what causes it to develop, how it is diagnosed and treated. 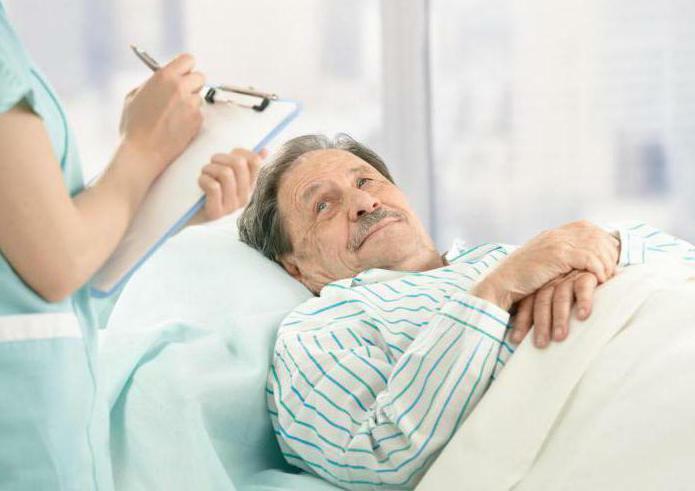 What is a disease like astasia-abasia? The name of this disease consists of two words. Let's consider the meaning of each right now.

The term "astasia" has a Greek origin and is translated as "standing" or "posture".In other words, it denotes the inability to stand, which is caused by a violation of the coordination of the body's muscular tissues in the lesions of the( extensive) corpus callosum and frontal lobes of the brain. It should also be noted that the disease in question often develops in hysterical syndrome and may be a sign of cortical ataxia.

What is abasia? This term also comes from the Greek word for "walking".In medical practice this word is used to refer to the loss of the ability to walk. As a rule, such a pathological condition occurs in diseases of the NA associated with motor disorders of the legs and disorders of the body's balance. In this case, the patient can exercise the movement of the lower limbs, but only in the supine position.

Most often, astasia-abasia develops in a complex. Separately, these diseases are not considered. 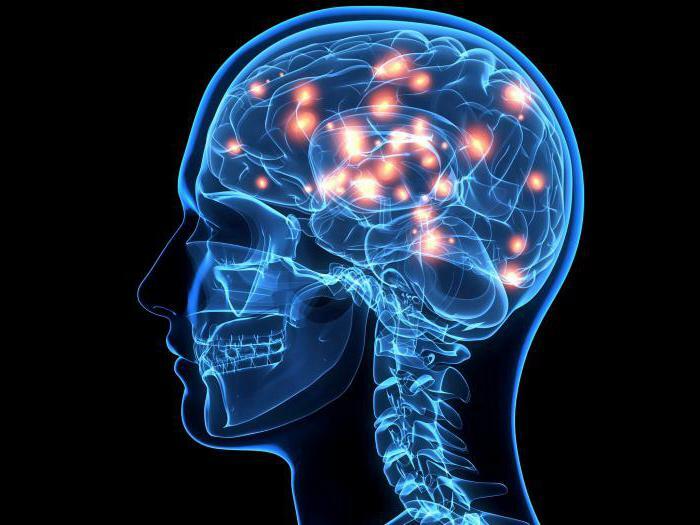 This disease is also subdivided into the following types:

Why does physiological astasia-abasia occur? The cause of the development of this condition can be a disease or a process that disrupts the structure of the cerebellum, the frontal cords, the corpus callosum, the subcortical ganglia, and the pathways connecting these areas to other brain departments. 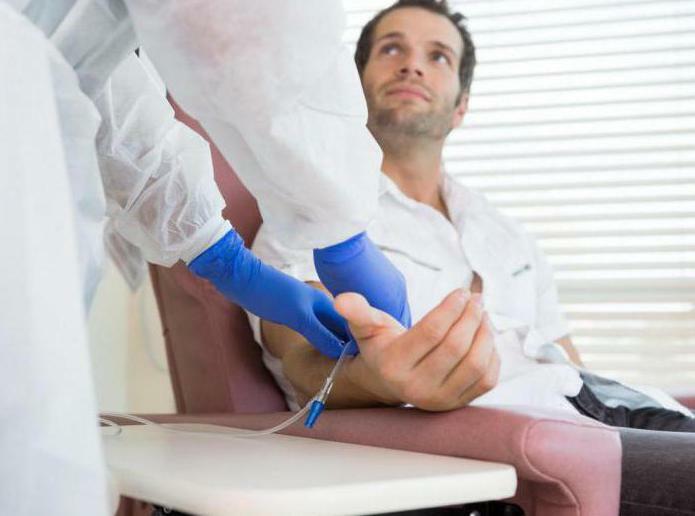 The main symptoms of the disease

The main sign of the development of the disease in question is the inability of a person to walk. Thus the patient constantly keeps a lying position. He can not get up on his own and go even a few meters( due to severe dizziness and disruption of coordination of movements).In this case, in the supine position, the patient is able to actively move the body and limbs.

When trying to put a patient on his feet, he starts actively grabbing for any support. Also, the patient spreads his legs widely in order to maintain his balance.

To diagnose this disease, you should consult a doctor. In this case, the doctor must first of all interview the patient. In the process, he finds out:

It should also be noted that the diagnosis of astasia-abasia is based on the following actions of a specialist:

Treatment of this condition should be aimed at eliminating the underlying disease. Usually, this disease is treated by:

It should also be noted that in cases of cerebral circulation disorders, the patient is normalized by arterial pressure and given drugs that improve metabolism and cerebral blood flow. 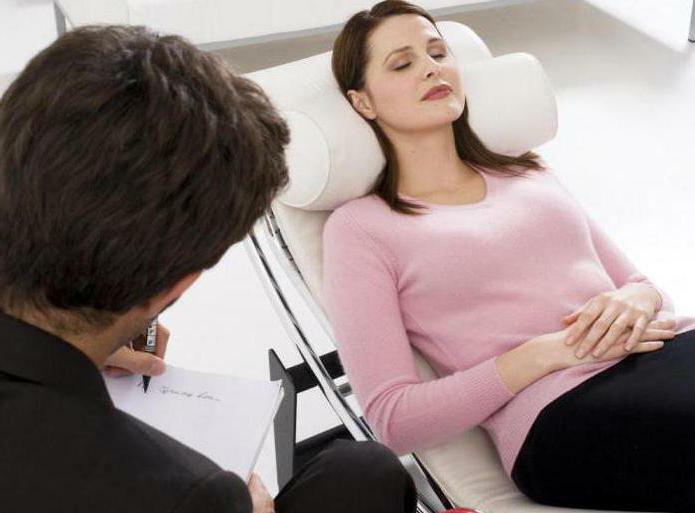 In addition, for the treatment of astasia-abazii provided: