After a terrible accident in 22 years Sergei Bubnovsky miraculously survived, the whole body was literally fragmented, and he himself suffered a clinical death. Being an invalid of 2 groups, feeling constant pain throughout the body, moving on crutches, he received a higher medical education. Developed and patented his technique, which restored his health. Now millions of people have significantly improved their health due to the fact that on the way they met a famous doctor - Bubnovsky Sergey Mikhailovich.

His biography begins in 1955, when he was born in Surgut, May 31.There he graduated from the Institute of Physical Culture. After the institute, he served in the army, where he suffered a tragedy. The car in which he was traveling, fell into a terrible accident( the driver fell asleep at the wheel).As a result, Bubnovsky Sergey Mikhailovich received terrible injuries. His biography could end very sadly. There were as many as 12 days of coma, experienced a clinical death, three very serious operations. Doctors did not give comforting forecasts. Although life was saved, health was undermined. He could move only on crutches, while experiencing acute pain. Each movement was given with terrible pains throughout the body, especially in the legs. SM Bubnovsky was faced with the question of how to live on? 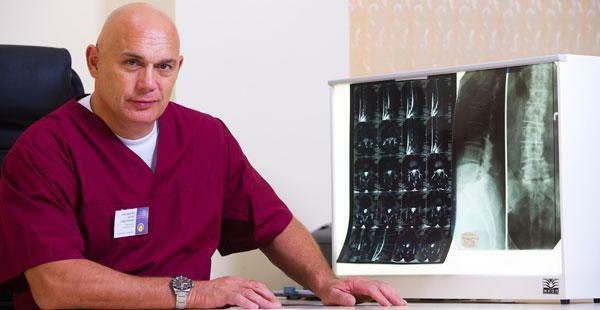 To get used to the fate of a disabled person who is doomed to live agonizing days with terrible pains, or to regain health, no matter what efforts are needed? Bubnovsky chose the second. Doctors were engaged in saving lives and complete dislocation of the foot against this background did not pay much attention. After leaving the hospital, there was no rehabilitation. Nobody warned about possible complications after dislocation of the hip joint. Nobody explained what to do, and what is strictly not worth it. As they say, live as you want. And Bubnovsky wanted to live and live without pain.

Being by nature a physically active person, he took up the sport. At the same time, Sergei Mikhailovich recalls that he behaved incorrectly in relation to his health and musculoskeletal apparatus. Invalid 2 groups began to deal with weights, dumbbells and a bar. Crutches, which doctors gave, replaced with a cane, and in vain, as Sergey Bubnovsky recalls. His biography could have been even more tragic. He was actively engaged in the cultivar, his spine received an additional, incorrect load, he played football, basketball, practiced karate. And all because only at these moments the pain left and it became easier.

Working muscles relieved pain from inflammation, but the strain on the spine only increased. Therefore, 20-30 minutes after the game, a terrible pain with a new force hit the entire body. SM Bubnovsky recalls that he knew all the points in the metro, where he had to stop, to get into the car first and take a place to sit. He considered the steps, steps and meters from one place to another, because each step was difficult. He used every opportunity to train the body. But pain, pain and pain! From morning till evening. Relief did not come. After the return of "from there" life, SM Bubnovsky fell in love even more. 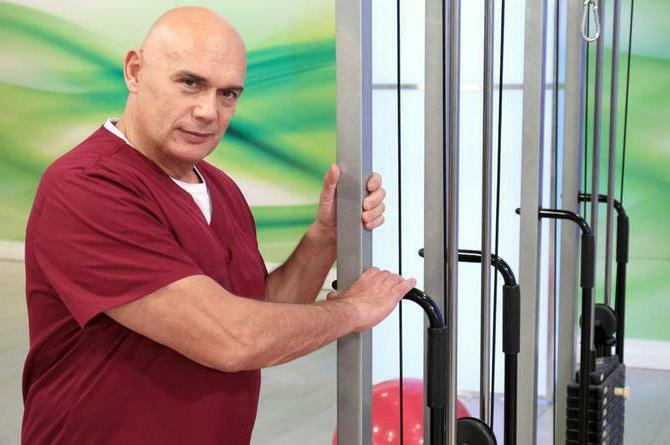 To defeat the disease, it was necessary to understand it, and for this, knowledge was needed. So came the conviction that you need to go to a medical institute. After the accident and heavy physical exertion on the spine, a complication appeared - coxarthrosis. I had to do another operation. Entering the medical faculty of the 3rd Moscow Medical Institute, Sergei Mikhailovich began to acquire knowledge. It was not easy to study, the pain did not pass. The study allowed getting advice from various leading qualified doctors in Moscow, but everyone just got their hands on it. Therefore, Bubnovsky eagerly looked for any alternative ways, any information that could help him personally. All the knowledge he tested himself. Already at the end of the second year, Bubnovsky developed certain methods and began to help people. A queue of people wishing to get to him for a consultation was arranged. Often people turned to him as the last hope, when drugs and doctors did not help. This is a huge responsibility, but Bubnovsky could justify the expectations of patients. 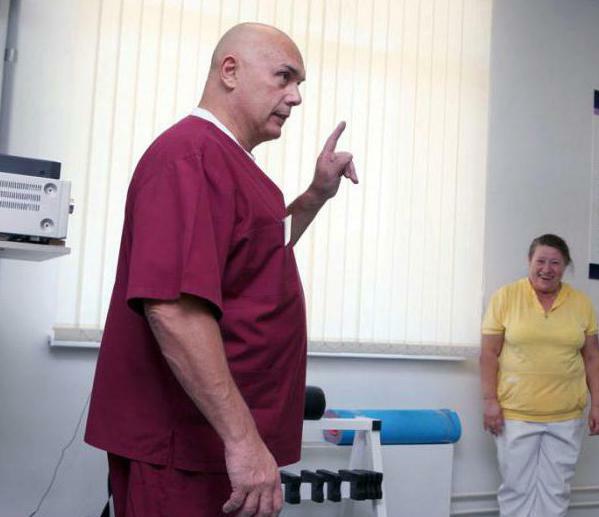 After the termination of medical institute in 1987 the medical activity begins. Sergei Mikhailovich Bubnovsky first worked in the psychiatric hospital. Kashchenko. Then he became the chief doctor in the psycho-neurological boarding school. Then he was a doctor of the Russian national team in skiing. For several years, Bubnovsky Sergey Mikhailovich was the medical instructor of the KamAz-master team. Biography of Sergei Reshetnikov and Andrei Mokeev was replenished with new bright victories thanks in large part to Bubnovsky.

Among his patients are not only famous people, Olympic champions and athletes, but also ordinary people. To date, more than 100 Dr. Bubnovsky's centers are working and helping people in Russia, Ukraine, Kazakhstan, Kyrgyzstan and even in Hong Kong.

The statistics amazes: more than a million people a year come to the treatment centers, which opened Bubnovsky Sergey Mikhailovich. Biography, a photo of his patients - numerous evidence of the effectiveness of his treatment. 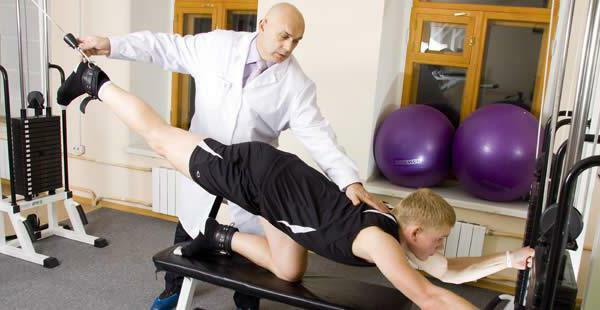 The unique technique was developed by the doctor Bubnovsky Sergey Mikhailovich. His biography is interesting because he did not write a single recipe for 30 years of experience. The essence of his technique is to get the right muscles working along the bone to work. Specially designed movements and simulators put people on their feet and help to avoid surgery. 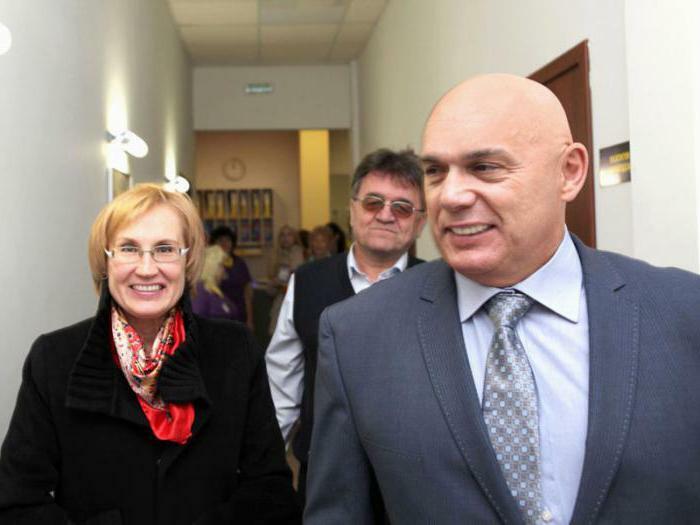 Biography, children evoke respect. Although in his time he was prophesied the life of a disabled person, Bubnovsky has five children, he also has grandchildren.