Aortic bivalve valve is one of the varieties of heart disease. In most cases, the disease begins to manifest in people already in adulthood. According to statistics, this pathology is diagnosed in about 2% of the population. The aortic bivalve valve usually functions without a change in hemodynamics and is not accompanied by disturbances in the functioning of the organ. However, in some cases, due to this disease, an aneurysm develops or aortic stenosis arises.

Description of the pathology of

Before considering a clinical picture of the disease, it is advisable to go a little deeper into the anatomy. In a healthy heart, the aortic valve consists of three valves that continuously supply blood to the organ. During the development of the fetus inside the womb, approximately on the eighth week, the laying of the main muscle begins. However, under the influence of certain factors, this process can fail. As a result, two valves of the three fused, which leads to the development of vice. This pathology in medical practice corresponds to the diagnosis of "bicuspid aortic valve." 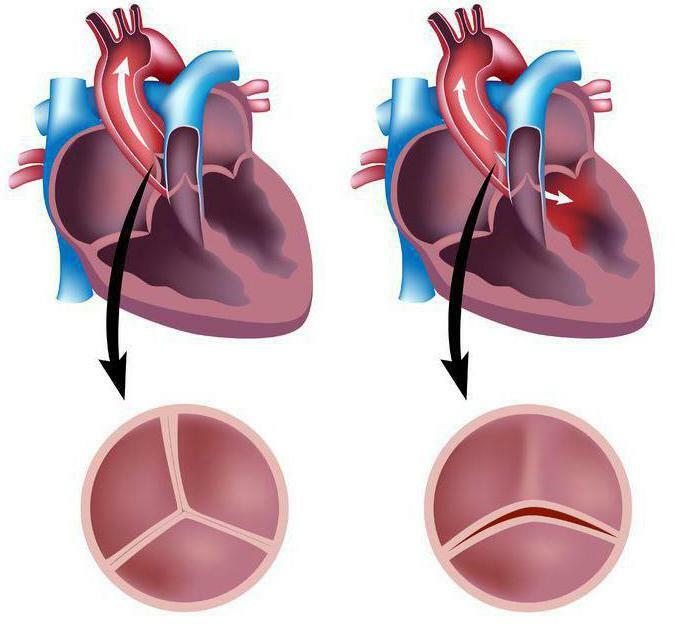 The causes of the appearance of this disease are different, but all of them are related to fetal development in utero. The formation of the heart system begins at six weeks and ends at the eighth. This period is considered the most dangerous. Any negative factors can adversely affect the laying of various elements of the organ and its vessels. Therefore, doctors strongly recommend that pregnant women in the first trimester pay special attention to their own health, to give up harmful habits, to avoid stressful situations.

What are the symptoms that indicate the disease?

Aortic bivalve valve for many people is a real discovery. For decades, they can live and not know about the problem, while feeling completely healthy. Indeed, the pathology usually manifests in people already in adulthood. Abnormal structure of the valve over time makes itself felt. It gradually wears out due to excessive load, which as a result leads to a disruption in functionality. Then the first signs of the disease appear. What kind?

To the characteristic manifestations of pathology include:

These symptoms are typical for patients in adulthood. A two-leaved aortic valve in children does not manifest itself, therefore early diagnosis of the disorder is impossible. 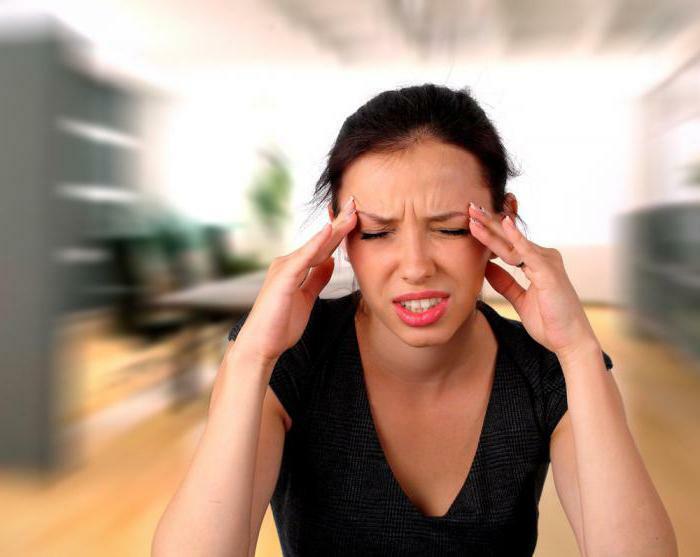 The main causes of cardiac anomaly

As the primary cause of this defect, physicians indicate the effect of negative factors on the pregnant woman's body during the period when the main systems of internal organs are laid. This can be radiation exposure, infectious diseases, poor ecology. Another predisposing factor is the smoking of the expectant mother. Nicotine adversely affects the development of the fetus inside the womb. Hereditary predisposition also has a role in the onset of the disease. Therefore, doctors strongly advise parents who have previously been diagnosed with an aortic bivalve valve, immediately after the baby's birth, to conduct a complete examination. Timely detection of the disease allows you to appoint competent treatment, which several times increases the chances for a quick recovery. 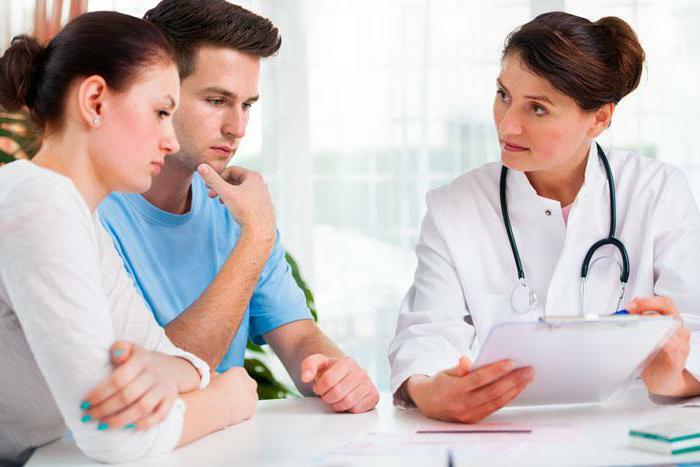 If you have any signs that indicate problems in the work of the heart, you need to see a doctor for a survey. According to his results, a cardiologist can make an accurate diagnosis. If the disease occurs without a violation of hemodynamics, the patient is sent to an ultrasound. Ultrasound can evaluate the clinical picture of the pathological process, the degree of damage and identify the presence of an aneurysm. This is the most serious complication that requires an operation. Ultrasound is often supplemented with dopplerography. Based on the results of the medical examination, the doctor prescribes treatment.

A two-folded aortic valve in adults is sometimes accompanied by regurgitation. This is a serious pathology, in which the flow of blood moves in the direction opposite to normal. Based on this diagnosis young men of draft age should receive a respite from the army. He also grants the right to transfer to the reserve with the subsequent execution of a military ticket marked "category B, limited in scope".If symptoms of regurgitation are not revealed, the disease is not an obstacle to postponement of military service. 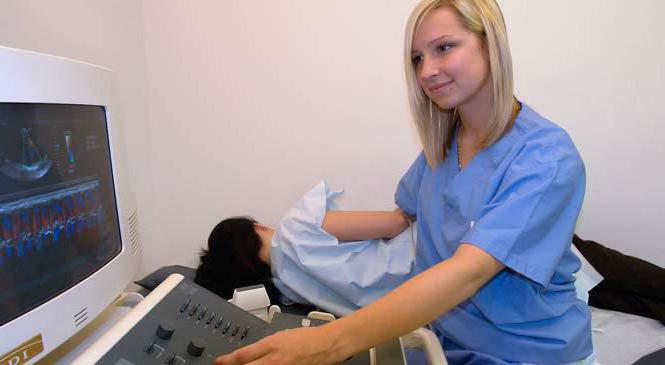 The severity of the symptoms of the disease entirely determines the tactics of treatment. If before the examination the patient had no health problems, the organism was subjected to intensive physical exertion, specific therapy is not required. However, after confirming the diagnosis, the doctor should place him on the dispensary account, which obliges several times a year to take a number of tests.

Another approach requires a pronounced form of pathology. The patient is shown the operation with the installation of a prosthetic aortic valve. Surgical intervention does not provide open manipulation on the chest. Modern techniques allow you to install the prosthesis through the skin. The implant is inserted through the subclavian or femoral artery. After the operation, the patient is prescribed constant medication to reduce blood coagulability. 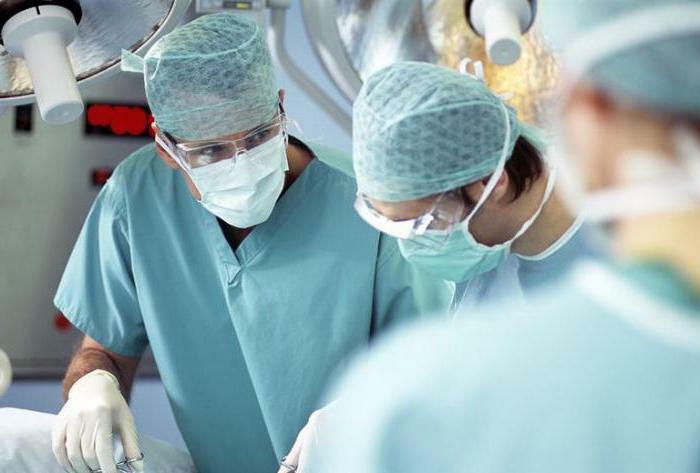 Forecast for patients and recommendations of doctors

How long can a patient with a diagnosis of "bicuspid aortic valve" live? Treatment by implantation of a prosthesis increases the prognosis of viability in 80% of patients. With significant changes in the work of the organ and severe heart failure, one can hope for several years of carefree life. As a rule, this figure does not exceed the milestone of 2 years.

If functional pathology does not affect the rhythm of life, doctors recommend avoiding nervous stress and stress situations. In addition, it is necessary to observe the regime of work and rest, more to walk in the fresh air. To improve the prognosis of life, specialists are also advised to prevent diseases such as endocarditis and rheumatism. 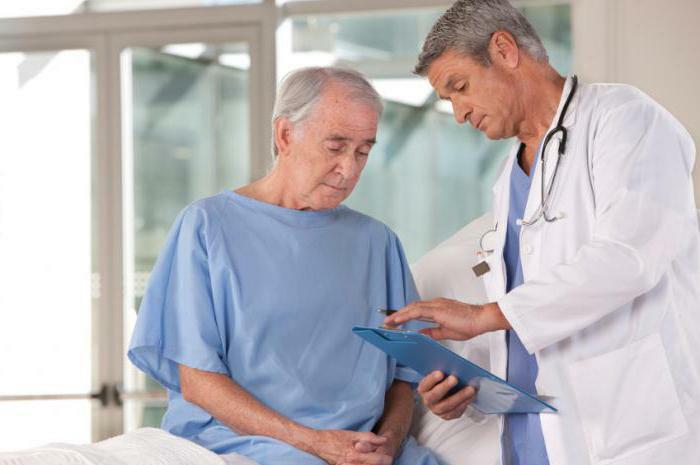 Some patients are concerned about the compatibility of this disease and playing sports. Doctors can not give an unambiguous answer, because everything depends on the degree of defeat and severity of the pathological process. Certainly, in professional sports, patients with this diagnosis do not belong. Excessive physical exertion can intensify the course of the disease and lead to irreversible consequences. Given the hereditary nature of the disease, it can be diagnosed at the age of 10-15 years. Therefore, parents, knowing about such a diagnosis, should periodically take the child for examination. Deviations in the work of the heart system are contraindications to sports. In this case, it is better to choose in favor of the least traumatic options( yoga, pilates).In any case, it is necessary to consult a doctor and not to ignore his recommendations. 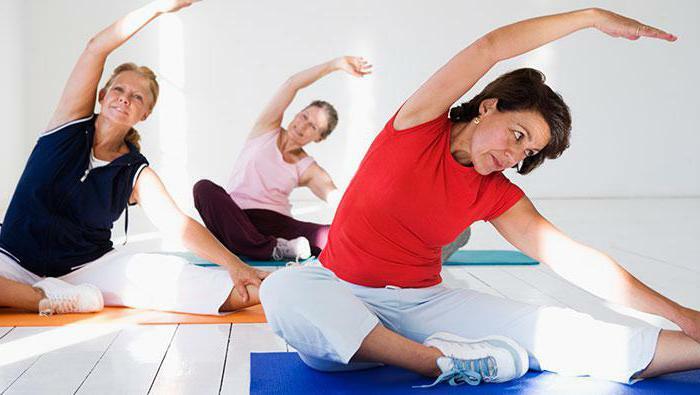 The bifurcated aortic valve, the symptoms of which are described just above, is a very serious disease. Timely diagnosis allows you to choose the optimal treatment tactics. Observance of all prescriptions of the doctor is a pledge of a positive prognosis and long life.