The irrational approach to the use of various sweets threatens not only the appearance of excess weight, but also food allergy. As a rule, it is common among children, but is often found in adults. Symptoms of the disease have a pronounced character, right up to anaphylactic shock, and therefore help to the victim must be provided immediately. 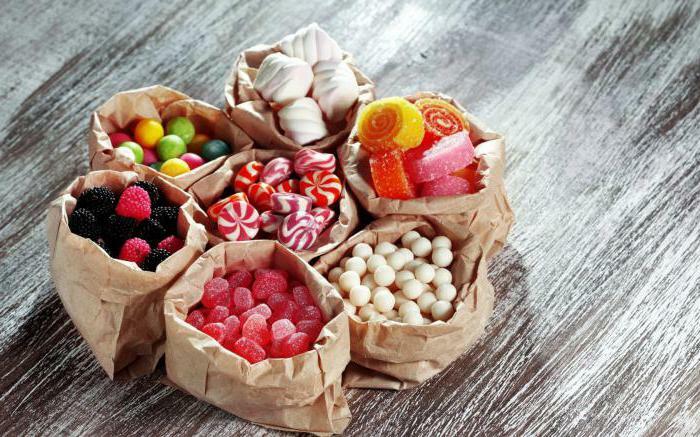 In practice, it is extremely difficult to identify the true allergen. A widespread opinion that sugar can serve as a factor in the appearance of an undesirable reaction is erroneous. It is a natural product and can not cause allergies. But there is one nuance: sugar enhances the action of the substance, which can contribute to the emergence of a reaction. Often it is a protein of animal origin, various additives and flavors. As for honey, the "culprit" is the pollen of plants contained in it.

Precise identification of the allergen is made difficult by the fact that the reaction does not appear immediately, but after a certain period of time.

Mechanism of development of

After the foreign substance enters the human body, the protective system begins to release antibodies. With the predisposition of an allergy to sweet in adults and children, the process of fermentation of undigested product is triggered, the intensity of which is repeatedly increased by sucrose. Thus, compounds designed to prevent the appearance of an undesirable reaction can not cope.

As a result, toxic substances are released, which begin to be absorbed into the blood. After a while, the first symptoms of an allergy to sweetness appear. In adults it is very rare, but it happens that some of the fruit is the source of the foreign compound. 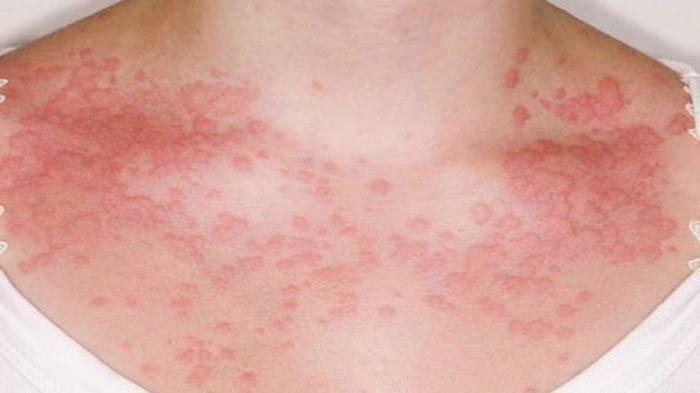 How is it manifested?

An allergy to sweetness in adults has the following symptoms:

In connection with the likelihood of the appearance of dangerous symptoms, it is necessary to constantly monitor the patient's condition. At the slightest deterioration, you should call an ambulance team or go to a medical facility. 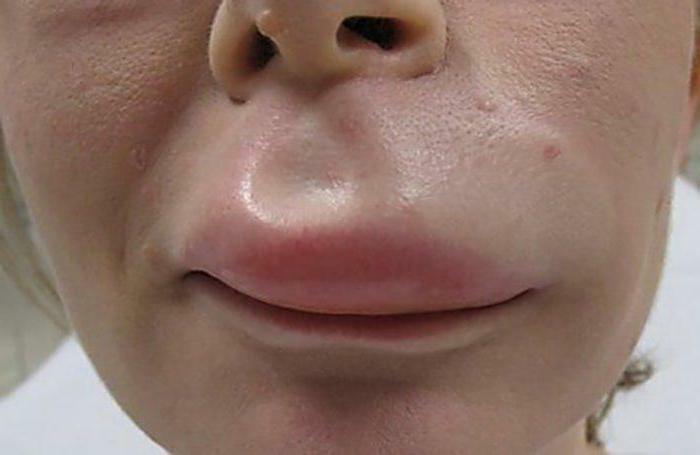 In order to make sure that there is a food allergy for sweet, an adult is taken for analysis.

A more common and informative way is to carry out skin tests. Its essence consists in the following: on the chosen site of the patient's body the doctor makes small scratches, which are subsequently processed by substances presumably causing allergies. In one session it is possible to test the body with a dozen reagents. After a certain time, a reaction appears in the form of redness or rash, so that the true allergen is revealed. In this way, there is a process of identifying the cause of the allergy to the sweet in an adult. At the end of the test, the person is also given advice indicating all the substances that should not be included in the products presented in his diet.

The way in which an allergen is detected by exclusion is simple, but not always reliable. In addition, it takes quite a long time.

The primary task is to determine the substance that causes an undesirable reaction.

Further, the treatment of allergy to sweet in adults implies the following:

If to use exclusively national ways of disposal of an allergy on sweet at adults, it will not be of use. On the contrary, it will develop further. In addition, all medicinal herbs are also potential allergens and can only worsen the condition.

Nontraditional methods of treatment can be used as an auxiliary external remedy to relieve symptoms, but only with the permission of a doctor.

In order to reduce the likelihood of allergy to flour and confectionery, it is important to observe the following rules:

In addition, if a person has a predisposition for a food allergy to be sweet( for example, the nearest relative suffers from it), it is advisable to pass a test for allergens in order to avoid the use of potentially dangerous products in the future. 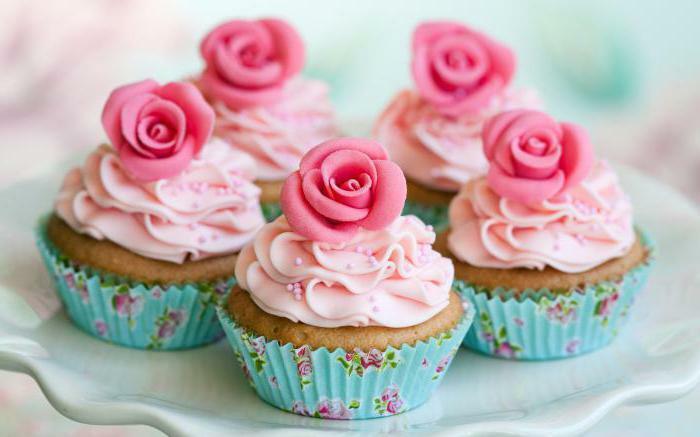 At the first symptoms of an allergy it is recommended to seek help from a therapist. He will examine the patient, exclude other possible diseases, give a referral to an allergist for carrying out a skin test and make an effective treatment regimen. It is important to adhere to it rigorously and not to neglect repeated methods - the doctor will objectively assess the patient's current condition and prescribe hormone-containing drugs if the prescribed therapy has not yielded visible results.

If the allergy symptoms develop rapidly, a suffocating cough, swelling, dizzying inflammation, etc., you should immediately call an ambulance. 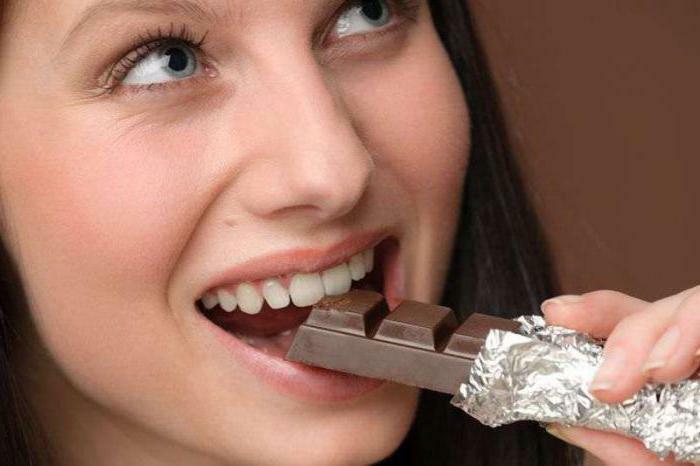 As a rule, children are allergic to sweets, but not one adult is immune from it. Do not let the disease on its own - it is not harmless and can have the most unfortunate consequences.