Hypomanic psychosis and its features

Disorders of emotional background refer to psychiatric pathologies. Most often they are difficult to diagnose, since in some cases a person can be quite adequate. The most common pathologies from this group are mood disorders. As you know, every person faces the changes in the emotional background. Especially often the mood changes in women, which is associated with hormonal fluctuations in the body. Nevertheless, there is a group of pathological conditions in which there is a violation of control over emotions. An example of such diseases is hypomaniacal psychosis. This condition is not found in healthy people and requires specialist intervention. 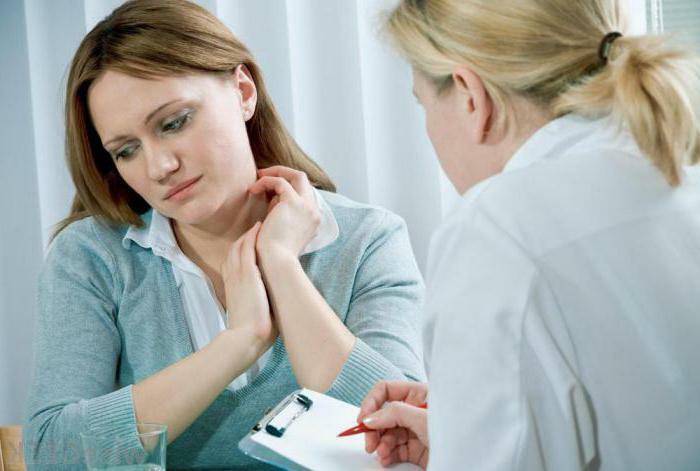 Hypomanic psychosis is a pathological condition that belongs to a group of mood disorders. This syndrome is studied by the science of psychiatry. Despite the fact that such a disease does not belong to severe disorders( such as schizophrenia, autism), it must be treated. To reveal a pathology is sometimes very difficult, since people suffering from such a disorder do not have sharp changes in mood. This is the disease differs from other disorders of the emotional background. Among them - depression and mania. The main symptom of the pathology is an upbeat mood in the patient. Naturally, this sign is often found in healthy people, so the disease is often not diagnosed, considering the condition normal. Therefore it is important to be able to distinguish hypomaniacal psychosis from a good ordinary mood. This is the task of doctors, as well as close people of the patient. Diagnosis of this syndrome is difficult and because often patients feel healthy. Therefore, a special approach is required for people suffering from this disease. 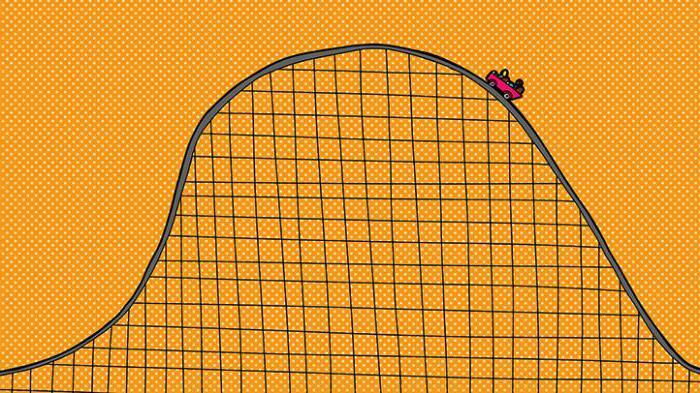 pathology To identify the causes that led to this condition, it takes a long time to work with a psychologist. After all, often sick people deny the existence of their pathology. Therefore, in most cases, they rarely agree to discuss their problems with the doctor. It is believed that 2 main causes lead to the development of hypomaniacal psychosis: 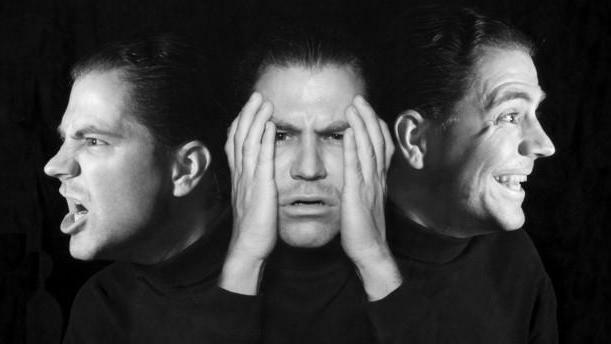 It is known that it is very difficult to diagnose "hypomaniacal psychosis".Symptoms of this pathology are often confused with the personality characteristics of a person. The main signs of psychosis are:

It would seem that such symptoms do not mean anything bad. Nevertheless, the development of hypomaniacal psychosis depletes the nervous system and harms the body as a whole. Because of the high work capacity, patients sleep little( 3-4 hours a day), lose body weight, despite a good appetite. If you do not take measures, you can develop a more serious mental deviation, as well as somatic pathologies. 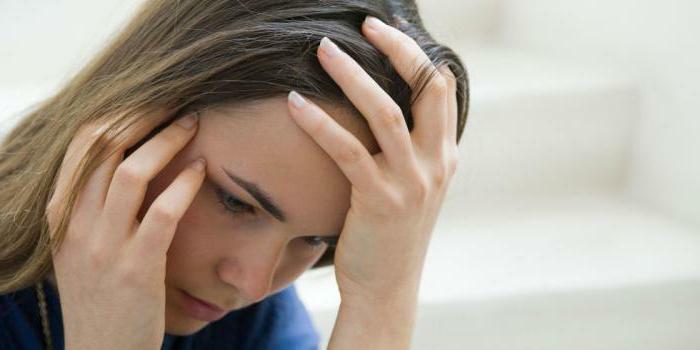 Diagnosis of the hypomanic syndrome

People with this disorder rarely seek medical help because they do not consider themselves sick. Nevertheless, in severe cases, they sometimes realize that they have problems. Most often, the relatives of patients seek help. Diagnosis of hypomaniacal syndrome consists in evaluating the clinical picture, conducting various tests to determine the emotional background. During the examination, patients are observed for several days. At this time, their behavior, sleep, speech and thought processes are assessed. In some cases, such a disease shows increased sexual excitability, aggression, the inability to focus on one subject( topic), elated mood, inappropriate situation. 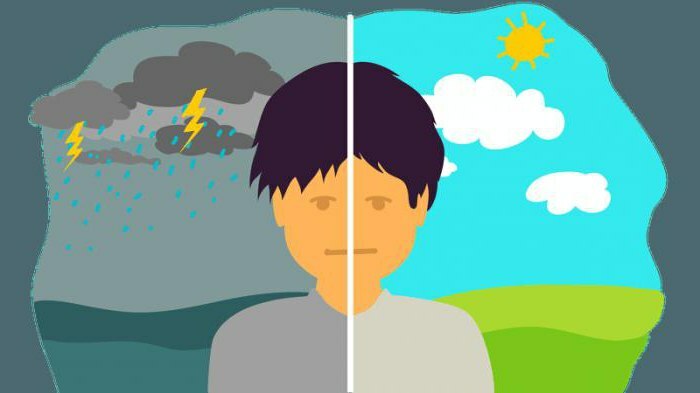 Although the mood disorder is not a serious mental illness, it is necessary to take seriously the diagnosis of "hypomaniacal psychosis".Treatment of this pathology is possible only when the patient accepts the problem. To get rid of psychosis, it takes a long time. First of all, you need to make sure the accuracy of the diagnosis. Experienced doctors achieve this during their first interviews with the patient. Doctors of this area believe that the main method of achieving recovery is psychotherapy. For this purpose, it is not necessary to hospitalize the patient. In most cases, enough sessions with a psychologist. The doctor should find out: what led to the development of psychosis, what problems were there in the patient in childhood. When a patient recognizes his illness, talking with a psychologist often brings a positive effect.

Drug treatment is necessary only with the progression of the disease. In this case, the use of drugs that have a calming effect on the nervous system is recommended. They include medicines "Lamotrigine", "Valproate sodium".They help to adjust the emotional background. These drugs can avoid the development of manic and depressive syndrome. At the expressed irritability and aggression appoint "Carbamazepine".

A well-known person in the Russian show business - Nikita Dzhigurda - many years ago got into a psychiatric dispensary. At the time of diagnosis, doctors were inclined to develop hypomaniacal psychosis in the artist. Nikita himself denies having such a disease and associates hospitalization with strict discipline of the Soviet era. The reason for compulsory treatment was that the artist told poems containing profanity on the city square.

In most cases, the development of serious mental illness results in patients ignoring the diagnosis of "hypomaniacal psychosis".The prognosis of the pathology depends on the severity of the symptoms and the mood for treatment. With the effectiveness of psychotherapy, complete recovery is possible. If the patient refuses treatment, complications develop. They include manic-depressive disorders, schizophrenia.