Vitamin U: Where is it contained? Benefits of vitamin U, properties

Vitamins are organic substances with a simple structure in terms of chemistry. The first vitamin discovered by scientists belonged to the class of amines, therefore these substances were given such a name. It can be translated as "a vital amine".Since then, many other vitamins have been discovered, most of which do not belong to the class of amines. Among them there are acids and amino acids. One of the last became the vitamin U.

It was made by the American scientist Chini in 1949.The first isolated vitamin U was from cabbage juice. 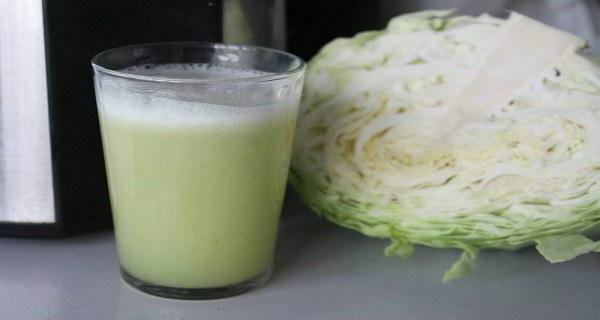 U-group vitamins can occur both as a salt and as an amino acid( methionine).

Under normal conditions, the methionine salt looks like white crystals, soluble in water. They have a peculiar unpleasant odor.

What is its role in the body?

Vitamin U was discovered due to its ability to prevent stomach ulcers. This was reflected in his name. It comes from the Latin word ulvus , which means "ulcer".It is also able not only to heal the mucous membrane of the stomach, but also to normalize acidity.

In addition, this substance is used by the body in the synthesis of hormones, such as adrenaline, and also in the production of choline. Another vitamin U is used as a source of the macroelement of sulfur. The latter is needed for the synthesis of many organic substances, including cysteine ​​and collagen. Another important property of this substance is its antihistamine effect. He also participates in the metabolism of fats, preventing their deposition in the liver and other organs.

Vitamin U: where is this substance contained? 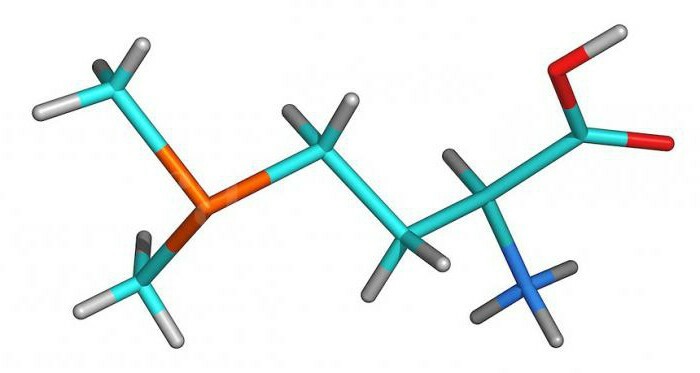 Let's find out which foods are sources of such a substance as vitamin U. Where is this essential ingredient contained, read below:

Some of these products must be present in the daily diet of a person.

How to store vitamin in foods?

It is worth considering that vitamin U is very unstable to heat treatment. For example, in cabbage after twenty minutes of cooking it remains 75 percent. And after an hour and a half of its quenching, the vitamin does not remain at all. Therefore, the above-listed vegetables, in which it is contained, it is recommended to eat in raw form.

Despite the fact that during the heat treatment of foods, most of the vitamin is lost, when frozen or preserved vegetables and greens, it is well preserved. 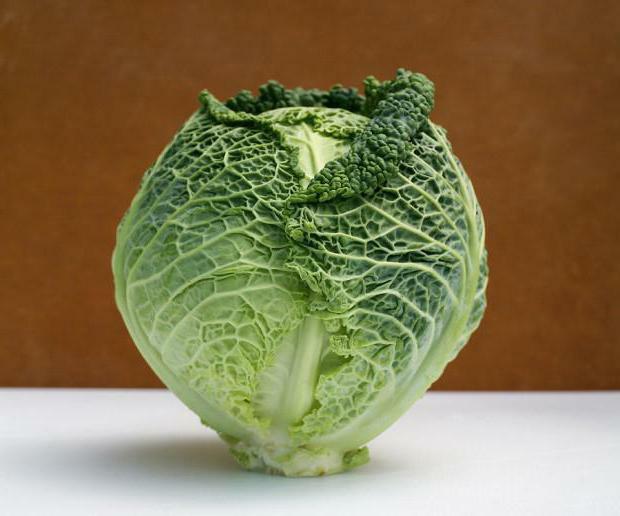 What happens if there is a deficiency and excess of this vitamin?

With a lack of this substance in the body, there are problems with the organs of the digestive tract. This is especially true of the stomach, since a deficiency of vitamin U can lead to an ulcer. In addition, there may be impaired metabolism of lipids and other substances.

Symptoms of hypervitaminosis have never been identified, since excess vitamin U is simply excreted from the body through the kidneys. Avitaminosis is also rare, as the products listed above are usually present in the menu of all people. Especially do not worry vegetarians, in the diet of which a significant part is occupied by greens and vegetables.

However, if you have identified symptoms of a lack of this substance, you have two options: to revise your diet or buy vitamin U in tablets. At the last variant it is necessary to consult the doctor in advance. 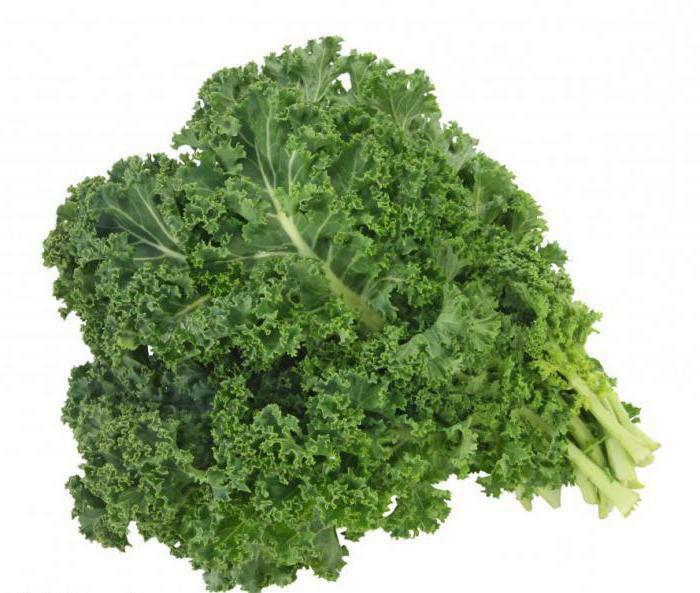 Vitamin U: Instruction for Use

This substance is not a medicinal product. It is used as a food additive.

The main action of the drug:

When should I apply it?

Side effects and contraindications

When using vitamin U in tablets, the following side effects may occur:

Although the last symptom is rare, when it occurs, stop taking vitamin U or reduce its dosage, after consulting with your doctor.

There are practically no contraindications to the use of vitamin U in tablets. Among them, only individual intolerance can be noted.

Dosage and duration of admission

Compatibility with other drugs

Vitamin U has a positive effect on the digestibility in the body of vitamins B6 and B12, as well as betaine. For this reason, it is often used with them in a complex.