Complex cases of mixed types of diseases are difficult to diagnose and especially cure. This kind of inflammatory processes include manifestations of mixed infection in children. This name means several viruses and bacteria that have a simultaneous mutual influence on the health of the child.

For each mixed type of disease, a special approach is developed for the analysis. Mikst-infection differs by the distorted parameters at use of methods IFA and PTSR.It is often necessary to extinguish the symptoms of one virus or bacteria in order to proceed with the treatment of the second.

The problem of mixed viruses and bacteria

Among the popular sexually transmitted diseases, there are bacterial mixed infections, the treatment of which is complicated due to various combinations:

Viruses are added to bacterial manifestations, they should also be taken into account when choosing the type of complex therapy and the type of drugs. An incorrect approach to diagnosis leads to false-positive or false-negative results. They will be treated, after which there will be a relapse.

Particular attention is paid in cases where a mixed infection in children is detected. The young organism is sensitive to strong antibiotics, and there is no need to take any extra medication. During the diagnosis of health status, tests are assigned to an extensive list of viruses.

What happens when you mix bacteria and viruses?

Mixt infection in a child can be formed by mixing the following pairs:

If monoinfections have long been studied, the main symptoms of illness have been established by experience, then a mixed infection can manifest itself in any way. The following types of development scenarios are possible:

What to expect after mixing bacteria and viruses?

As a result of complex combinations, including even two types of microorganisms, a new mixed infection is formed. The definition of symptoms begins with the diagnosis of the general condition of the body. Each person will have their own signs of inflammation after infection. 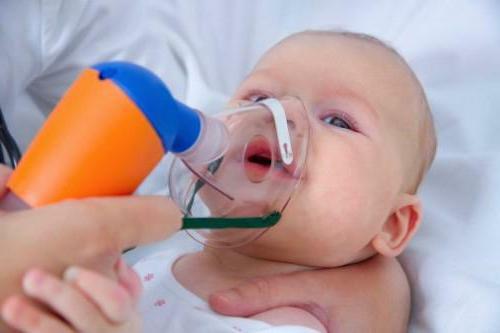 Severe symptoms are observed only in a small number of people, in others the inflammation goes according to its scenario. But the relationship of infections is established, when it is possible with a small degree of probability to assert, there will be oppression or the growth of acute conditions. So, isolated mixed infections, complementing each other:

However, the addition of symptoms does not follow the simple law of addition, but from the constantly changing nature of development. This complicates the formation of disease statistics, and in each specific case an individual approach to the treatment of the patient is developed.

Frequently mixed infection is formed under the influence of:

These three kinds of bacteria are easily transmitted by sex between women and men. They also affect the structure of the fetus in pregnant women and can pass to a future child at birth. 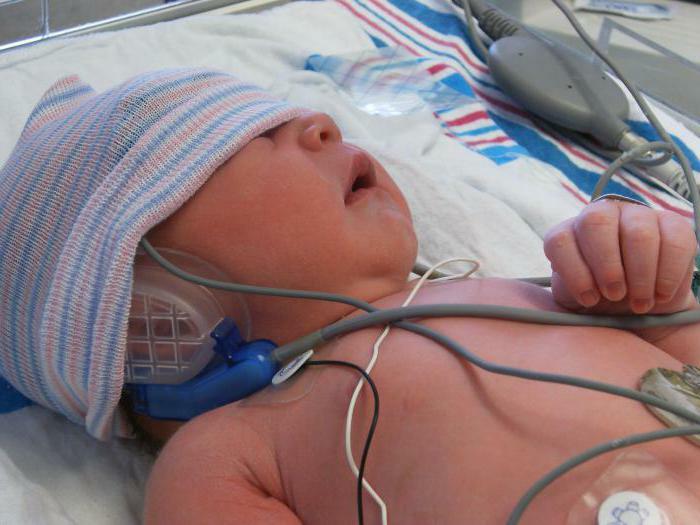 Diagnosis before pregnancy should necessarily include an extensive list of infections to rule out the development of complications. The listed types of bacteria were almost always accompanied by candidias and gardnerella in women. Treatment began with the destruction of the last microorganisms, the transition to stronger antibiotics was carried out later.

Transmission of bacteria by insects

Northern areas of the country with dense vegetation have a huge number of people who have had a mixed infection: pneumococcus, meningoencephalitis, borreliosis mite. These three types of diseases are difficult to diagnose with this combination because of small cases of observations of patients with acute conditions. We can distinguish only some of them: 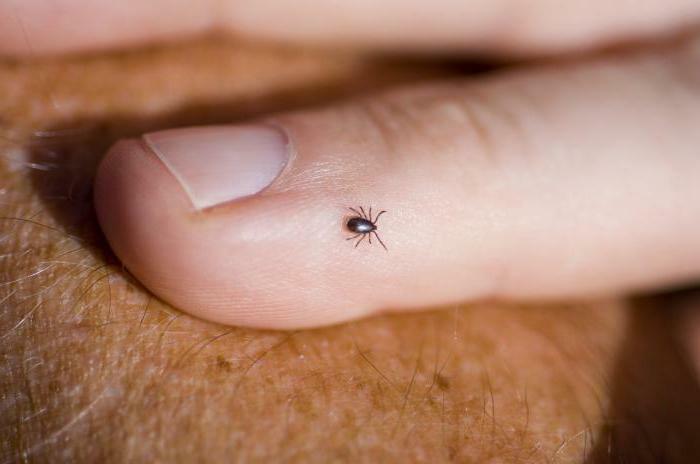 With a mixed type, it is not possible to perform diagnostics with precise indicators. Treatment begins with course therapy, which includes drugs against all pathogens. The picture of the disease emerges only after 14 days.

A strong decrease in immunity in children occurred if a mixed-herpetic infection appeared. The patients were examined with two types of viruses:

Two types of viruses increased the symptoms of monoinfection. During the observation, the main acute conditions were identified:

Mixture of herpesviruses is extremely dangerous for pregnant women and people with diseases of the immune system. However, from numerous observations, effective methods of treatment were established provided that the diagnosis was correct.

Complications of the respiratory tract

A mixed infection is isolated: pneumonia + fungi( yeast-like or moldy) or a combination with other microorganisms. Bacterial viral mixing leads in some cases to mutual suppression of symptoms, whereas a separate species would lead to more acute conditions.

So, an ordinary cough with a careful examination can be a combination of dangerous bacteria that need to be destroyed before the growth of the most prevalent infection begins. Dangerous mixtures are the following types of viruses, bacteria: 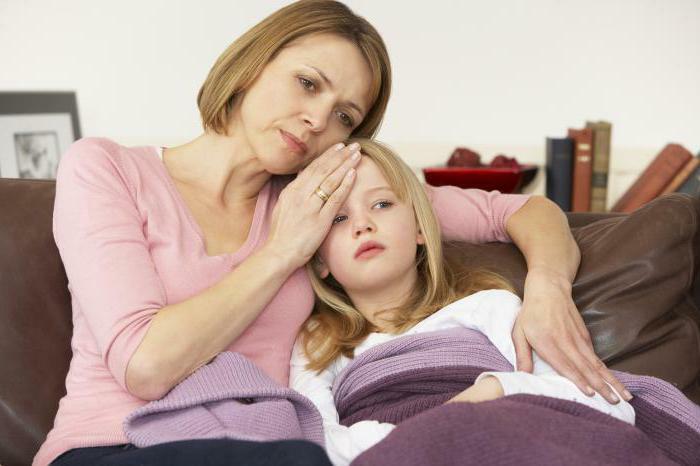 Mixing all of these conditions led to fatalities. For proper treatment, a step-by-step action on the most active component is selected with periodic re-analysis of pathogens. These methods often did not help, and the children had severe consequences from mixed infection:

Diagnosis of mixed bacteria and viruses

During severe monoinfection symptoms, diagnosis should be performed against all possible pathogens. But such methods of examining patients are very costly, and not everyone will be able to afford this. In practice, more often, tests for major viruses and bacteria are prescribed. Sometimes the probability of a parasitic complication is excluded without carrying out laboratory methods.

As a result of a narrowly targeted treatment for one type of pathogen in humans, a repetition of the inflammatory process in a complicated form occurs in the future. To date, mixed infections are not fully understood, in this field, medicine will still face new types of associations of viruses, bacteria and parasites.

The problem of mixed infections is especially acute in the treatment of newborns. Attention is paid to the study of the state of the still fetus being formed. Intrauterine infection leads to the most unfortunate consequences for expectant mothers. Children become infertile, have pathologies in their development. 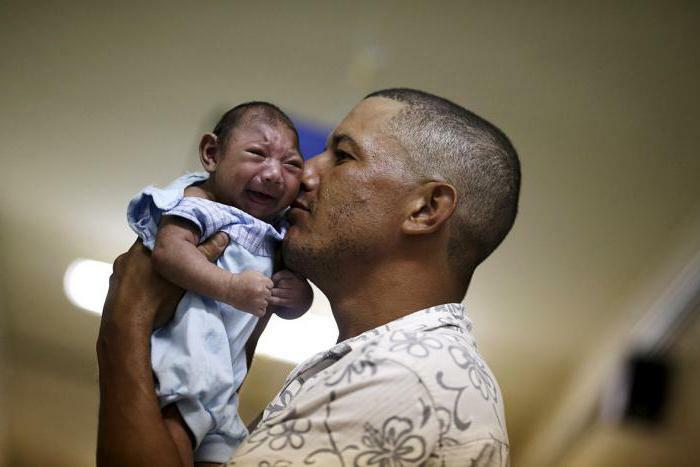 Causes of deaths of newborns is an incomplete examination of pathogens of a disease state. Often, treatment is performed for the most common bacteria and viruses without regard for their mutual influence. There is a systematic entry of patients with mixed infection, formed by the following types of pathogens:

These combinations of infections are found in more than 50% of newborns.

The correct approach to treatment

To exclude pathological complications in children it is possible only by complex inspection on a huge number of pathogens. And diagnostic methods include several types of tests for the same type of infection. Re-examination takes place in the same place where positive results were found. This requirement of doctors is necessary to exclude false indices.

The treatment method is built taking into account the following factors: