Why does the tooth hurt after sealing? Causes

Toothache for many is just plain hell, and you want to get rid of it faster. The dentist in this case seems to us the only salvation. He will help to say goodbye to this problem once and for all. However, it often happens that patients leave the dentist with almost the same pain. Naturally, such people are very interested in why the tooth hurts after filling. 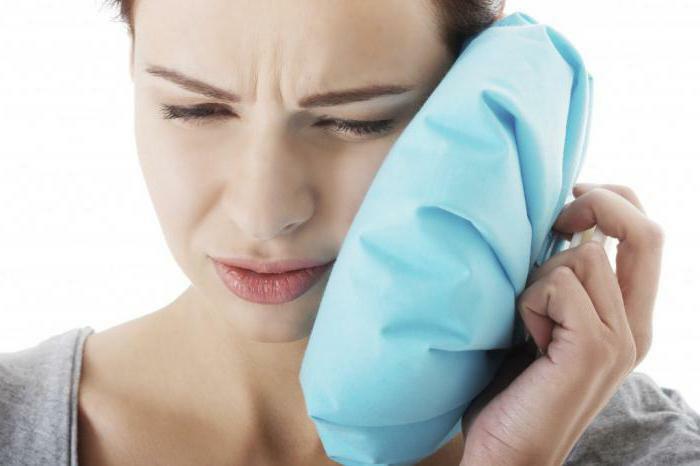 It is known that the mouth has the most sensitive nerve endings, and the sealing process, the elimination of infected and dead tissue is an additional trauma, to which the body responds naturally.

The process of sealing

There are several reasons for the appearance of discomfort, and the most obvious of them is the reaction of the body to surgical intervention, as well as improper installation of the filling, incompletely cured caries or failure to comply with the prescriptions of the doctor. If within 10-12 days after filling the pain does not stop, you need to go to the doctor and establish the cause.

Seals are usually applied for the treatment of caries, which destroys the tooth. The sealing process is not the most pleasant procedure, but this is the most optimal solution to the problem. The patient is given an anesthetic, then there is an opening of the affected tooth and removal of the damaged tissues. After that, the sealing itself, the grinding and the final stage - polishing occur.

What is the pain?

In severe, neglected cases, it may be necessary to completely clean the carious cavity, and sometimes to remove the nerve. All work is divided into several stages, and if the dentist makes a mistake on one of them, the pain can not be avoided.

When there are unpleasant sensations: 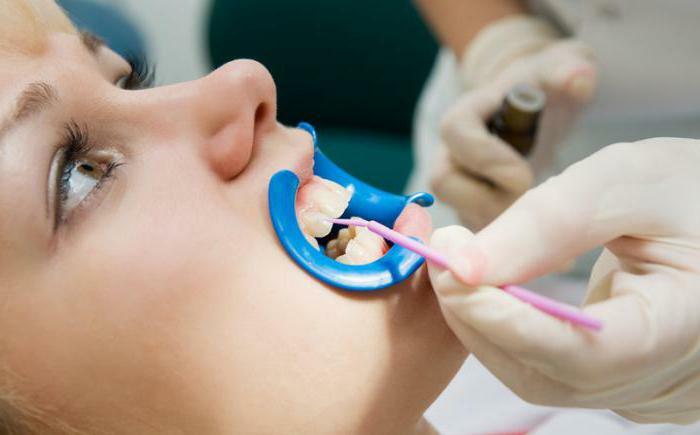 That is, the pain can be arbitrary or provoked by some factors from the outside. The main reasons why the tooth hurts after the filling, only three:

Why the tooth hurts after sealing: causes

Incorrect diagnosis. Pulpitis is easily confused with chronic caries, and an inexperienced doctor can make a mistake by putting the seal in the wrong place. Another situation - depressurization occurs, the material moves away from the bottom of the cavity, thereby irritating the nerve endings and causing severe discomfort to the patient.

Dental polymerizers have a negative effect on the oral cavity and pulp, changing its structure, and this is another reason why the tooth hurts after filling. The cavity of the tooth before installation should be prepared, namely - evenly dried. Overdrying leads to irritation of nerve endings, which causes malaise. Incorrectly embedded filling will interfere and cause pain when nibbling.

Allergic reactions to composite or medicinal products may occur. In this case, the pain appears immediately after the filling. The nearby soft tissues swell, the gums, jaw and even the head ache badly.

Wines of a doctor

Often in the sufferings of the patient, the stomatologist is to blame, who, having decided to save money, used cheap materials or, through negligence, installed the seal incorrectly. Unpleasant pulsation, followed by acute pain, occurs when the dentist hastens to cement the canal and placed a seal on the day of the patient's first treatment. 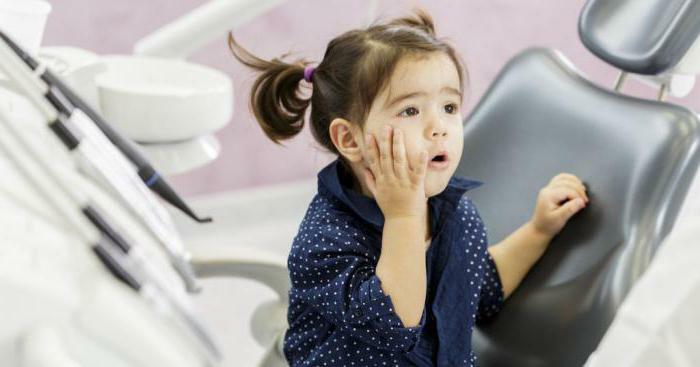 Why does the tooth hurt after sealing? The nerve was not completely removed, but it must be eliminated radically. If there are infected neural tissues, pus will collect pus, develop an inflammatory process, which, as a rule, is accompanied by an increase in temperature. If improperly installed, the composite material can go beyond the tooth root and irritate the soft tissue, causing inflammation.

The release of the filling material beyond the boundaries of the hard tissues within the gums can also cause inflammation. Why does the tooth hurt after sealing? This is the body's response to infection.

Reasons for the formation of pathogenic microflora

If you look at the structure of the tooth and the root canals, you can see several conical small tubes. But the scheme does not give a complete picture, and the exact number of such branches can not be seen before the beginning of treatment. Qualitatively to process and seal all branches it is impossible.

Therefore, if they remain in their original state after treatment, the inflammation does not go anywhere and remains, causing toothache. Even a highly qualified specialist can not control the channel's lumen on its entire length. Here are just a few of the factors that cause inflammation:

On this list of treatment defects resulting in the accumulation of pathogenic microflora does not end.

When pain is the norm

Not every pain can become a signal that you immediately need to run to the dentist. First of all, it is necessary to determine its character. If the question arises as to why the tooth hurts after sealing with pressure, this may be due to local irritation of closely located tissues. Often the doctor, working with metal tools, damages the gum and root system. In this case, soreness must pass by itself. 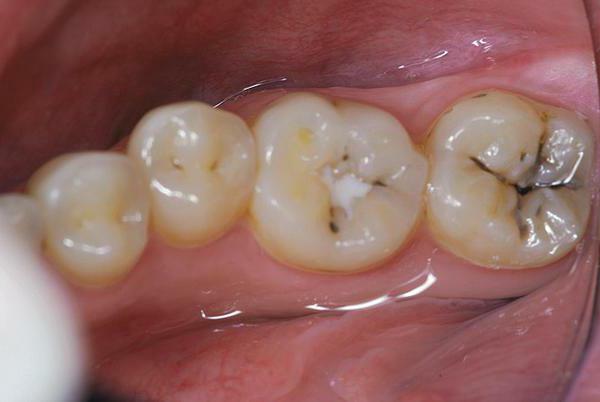 When the seal was placed on the tooth, which already bothered, the discomfort will continue for some time. It is important at this time not to provoke pain using hot or cold food and drinks.

Strengthen the pain can:

Failure to comply with these recommendations often hides an answer to the question of why the tooth hurts after the child has been sealed. Children should be monitored carefully during rehabilitation.

When the pain does not pass within two weeks, this is an obvious reason not to delay with a repeat visit to the dentist. It is not always possible to consult a doctor right away, but toothache can not be tolerated. Here there are already two questions: "Why does the tooth ache after filling up? What should I do before I go to the clinic?"

The first thing you can do is take painkillers. Recommended in such cases are preparations based on ibuprofen or paracetamol. Alleviate the inflammation will help alcohol tincture of propolis, from which dental lotions are made. It is also used for rinsing the mouth. 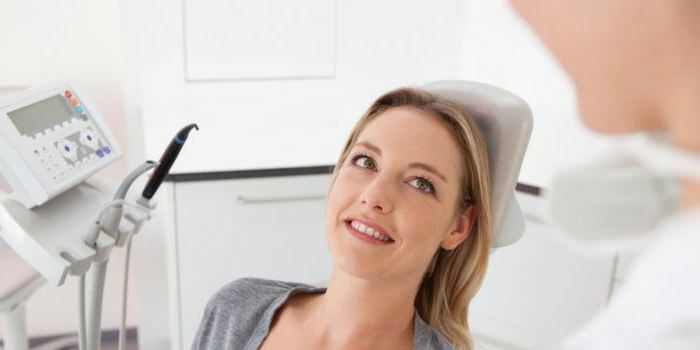 However, once it is worth saying that you can not completely solve the problem only by domestic means. Why does the tooth hurt after filling the canals? Reviews about the effectiveness of folk remedies are positive, and their use will help calm the pain, but not cure the tooth.

The gingiva can swell strongly after sealing. In some cases, this is normal, in others - a signal about the onset of a serious infectious process. Redness, swelling, and temperature are the first signs that a purulent inflammation develops. If, in this case, do not consult a doctor, the situation can be fatal. The fact is that the pus that accumulates in the gums does not go away independently and does not resolve, it looks for an outlet.

Not finding it, the infection spreads to the bloodstream, reaching the maxillary sinuses, and then goes to the brain. Therefore, it is necessary to make a surgical incision in time and let it go out.

The choice of specialist

Dental treatment, including sealing, it is important to trust only professionals who will approach the problem solving responsibly and reduce the risk of the appearance of feelings that bother the patient. Normally, pain comes in a week, although some doctors allow a longer period, it all depends on the degree of tooth decay. 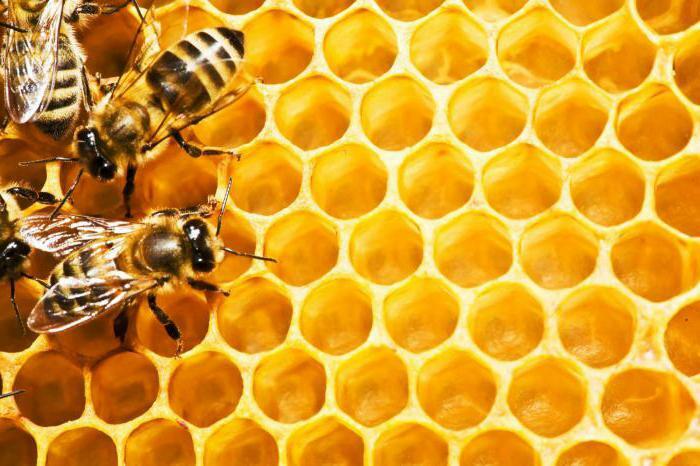 The effectiveness of treatment is largely determined by the quality of the materials, instruments used, and the qualifications of the physician, that is, compliance with all technologies. The careless attitude of a specialist can lead to:

Often people are afraid to go to dentists not only because of fear of pain, but also because of the high cost of services. An experienced specialist, perhaps, provides services at inflated prices, but if he has proven himself well, it is better to overpay once, than later to suffer and spend even more.

If caries appears repeatedly on the filling tooth, it is necessary to treat the carious cavity with special solutions and insert a new seal. In any case, a repeated examination with a doctor is required, even in the absence of other symptoms. 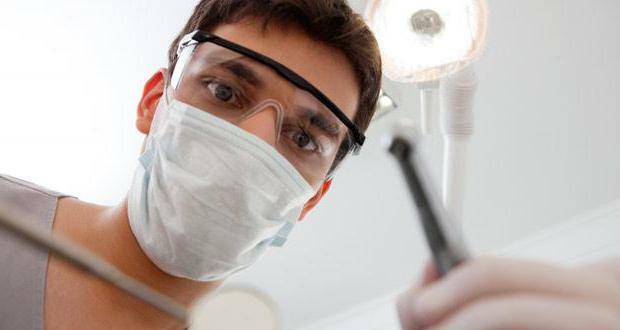 With periodontitis after filling, pain may occur. The doctor in this situation is not to blame. Nobody can guarantee a successful result of treatment of periodontitis and will not immediately determine why the tooth hurts after filling up the canals. In this procedure, the movement of microbes is stopped, but part of them remains sealed under the seal while the body can not cope with them on their own.