The recommended diet for oxalate in the urine

Oxalates are esters and salts of oxalic acid. In many cases, they can be detected only when the urinalysis is planned. The content of these crystals in the biological fluid produced by the kidneys has its name - oxaluria. Unfortunately, such a pathology proceeds most often asymptomatically and unnoticed.

In a similar disease, the patient may experience constant fatigue, cutting pains in the abdomen, and profuse and frequent urination. Although all these problems are inherent in other ailments, for example food poisoning, stress or consumption of products with a diuretic effect. In general, oxalates are the first signal warning about the imminent formation of kidney stones. That is why a diet with oxalate in the urine is an opportunity to avoid surgical intervention.

Oxalates can form in the body for various reasons. However, in most cases, this is due to an incorrect exchange of oxalic acid and heredity. Of course, there are other factors that provoke the formation of salts in the urine: complications after a disease and malnutrition, for example, uncontrolled consumption of products with oxalic acid. These include plums, figs, sorrel, parsley and gooseberries. 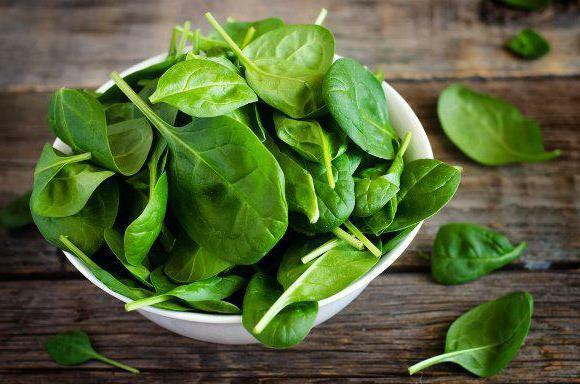 According to the doctors, the increased amount of salts in urine is found in patients who live in a region with a low content of magnesium in water and products. Even the formation of oxalates can contribute to stress, leading to dehydration, especially if it is a fear for their own lives or a strong fright.

Diseases that cause the appearance of oxalates in urine

Some pathologies lead to increased formation of these harmful substances in urine:

If physicians have found a high content of salts in the body, then the diet with oxalate in the urine will become the basis of treatment. To adhere to it the patient should necessarily, differently the situation can worsen.

When the diet for oxalate in the urine is ignored and treatment is not performed on time, there is a high probability of calculus formation in the kidneys. The appearance of stones can lead to various infections of the urinary system, stasis of urine, as well as changes in its reaction, violation of colloidal equilibrium, which does not allow the precipitation of salts. 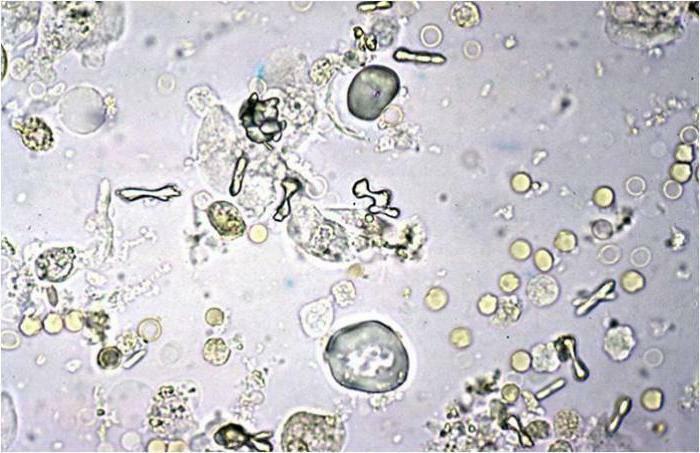 Oxalatite stones are the most problematic, since they have a dense structure. They damage the surface of the bladder, pelvis and ureter worse than others. It is possible to find out the daily number of oxalic acid crystals released with the biological fluid produced by the kidneys, after having passed the analysis.

The main method of detecting oxalates in urine is a laboratory test. Biochemical and general analyzes show the above normative content of oxalic acid esters, hematuria, crystalluria, a moderate amount of protein and leukocyturia arising from inflammatory processes in the kidneys. 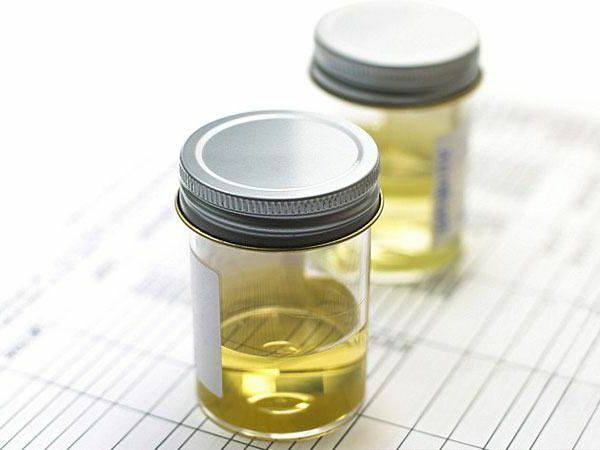 In addition, the patient is recommended to perform ultrasound examination of the kidneys, because the formed oxalate stones are perfectly visible on the ultrasound, they differ from others in structure and form. Early diagnosis of the disease makes it possible to perform effective therapy to prevent the formation of calculi in order to avoid the appearance of urolithiasis and its negative consequences.

How to normalize the exchange of oxalic acid?

Before treating oxaluria, you must first eliminate the diseases that caused excessive formation of salts in the urine. To avoid complications, the patient is usually prescribed the intake of vitamins B1 and B6, magnesium oxide.

For prophylactic purposes are shown the means that promote alkalization of the organism: citric acid, potassium or sodium citrates. Moreover, diet is recommended in the presence of oxalate in urine. To some patients, doctors prescribe the use of diuretics. But from phytotherapy with such a disease you can use a half-palu and a dahlia dye. 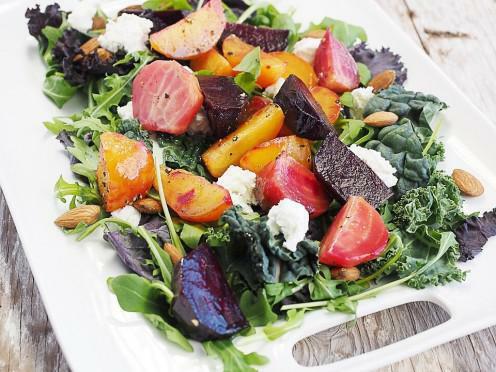 Diet with elevated oxalate in urine

To prevent the occurrence of negative consequences with excessive amounts of salts in urine, it is worth adhering to some rules in nutrition. A special diet for oxalates in urine is the main stage of therapy. Its main goal is to reduce the intake of oxalic acid in the body, while not reducing the ingress of other nutrients.

With this problem, it is necessary to exclude chocolate, tomatoes, gooseberries, spinach and red currants from the ration. In addition, you will have to give up too strong tea, coffee and even cocoa.

In a situation where salts( oxalates) are present in the urine, the diet implies the use of the following foods:

It is necessary to limit the use of pepper, mustard, horseradish, salty snacks, canned food, various smoked foods with increased salt content in the urine. Mushroom, meat and fish broths are not yet recommended. 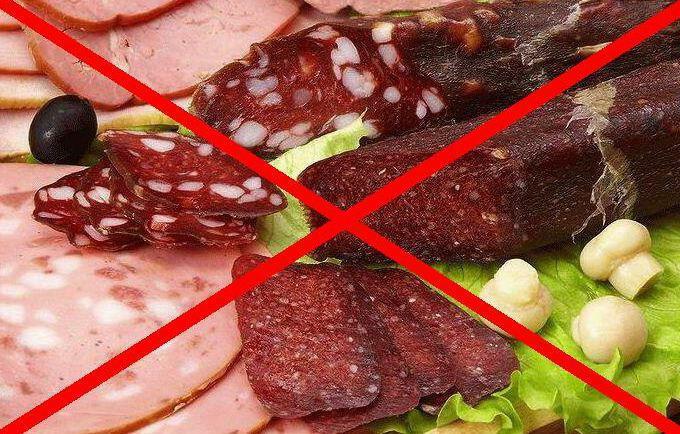 Corrective diet with a large number of oxalates in the urine depends on the calcium content. With a decrease in its level, preference should be given to dairy products and start taking supplements with this substance. If the amount of calcium in the body is increased, you should drink as much water as possible and reduce the consumption of meat and salt. But the intake of vitamin C should be excluded or limited in both cases.

Tips for cooking dishes with oxalate

Patients suffering from this disease, the products better bake or steaming. It is advisable to abandon the smoked and fried dishes. In order not to harm the work of the kidneys, the use of salty and spicy food, as well as spices, is not recommended.

The diet with increasing oxalic acid crystals in urine suggests including in the menu a huge amount of foods rich in B vitamins. Therefore, it is necessary to introduce into the diet bananas, millet, pearl, barley and buckwheat, chicken, peas and rye flour. With a lack of such vitamins, the patient should take medicines with their content. 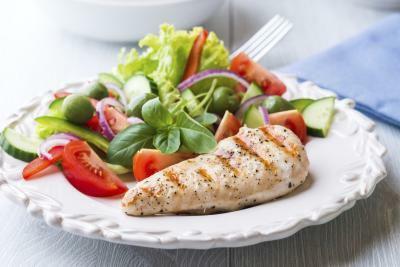 It is advisable to introduce sea kale in the daily menu. This nutritional supplement is useful, besides it is allowed to be added during cooking in various dishes, especially if urine oxalate is found. Diet, you can say, with such a seasoning becomes more effective.

Teas for elimination of oxalates

To lower the level of salts in the urine will help the collection of herbs. Moreover, in folk medicine there is a huge number of recipes for eliminating this problem.

Excellent in the treatment of oxaluria collection of pear and black currant leaves. The first will need 100 grams, and the last - 300. These ingredients should be mixed and put into a glass container. To make healthy tea, you need to pour one spoonful of dried leaves with boiling water and leave to infuse. It is advisable to take the drink one hour after the meal. 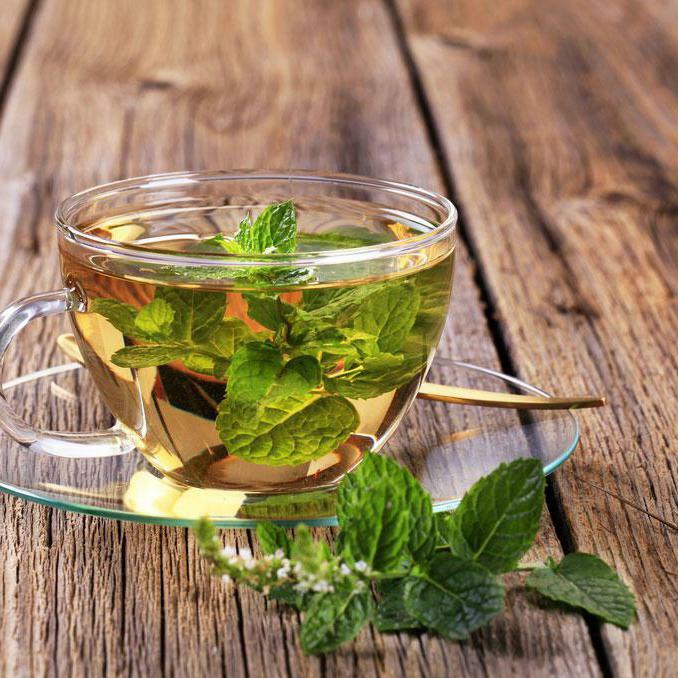 There is another no less effective recipe for tea, for the creation of which you need pear and apple leaves, as well as its dried fruits. You should brew them in a thermos and leave to infuse overnight. This broth is allowed to be consumed as regular tea during the day.

This diet is usually prescribed for 2 weeks, and then the patient must re-pass the urine for analysis to monitor the dynamics of treatment.

To prevent excess of salts in urine, it is necessary to follow some recommendations of doctors. A clear diet with oxalate in the urine should consist exclusively of the permitted products, which must be consumed often, but in small portions. It is best to divide the food into 5 receptions. And the last snack should be two hours before bedtime. 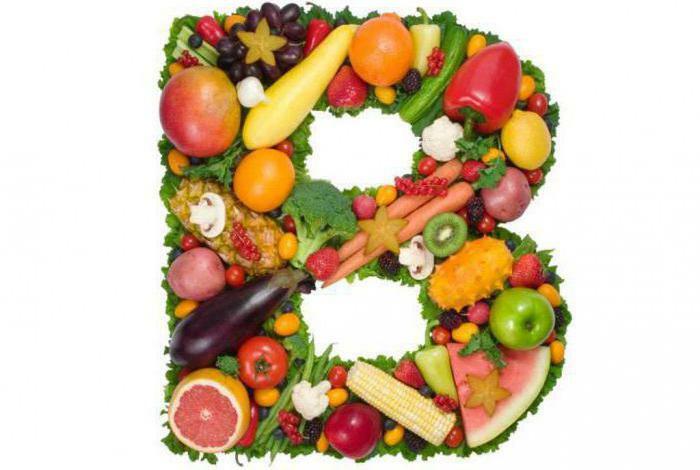 Oxalates in urine - an unpleasant phenomenon, but with a properly selected dietary pattern, it is possible to avoid the formation of stones.