How should I use the ointment "Oflokain-Darnitsa"?Instructions for using the local tool will be described below. Also you will learn about what medicinal properties are characteristic for this drug, from which it is prescribed, and whether it has analogues. 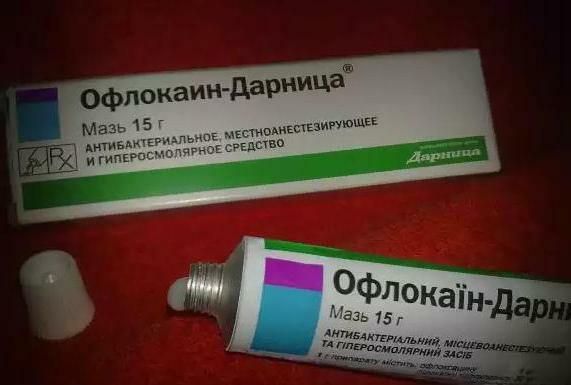 What are the ingredients of the medication "Oflokain"( ointment)?Instructions for use indicate such active ingredients as ofloxacin and lidocaine hydrochloride.

You can buy this product in aluminum tubes of 30 or 15 g, which are placed in a package of paper. Also the preparation in question is produced in glass cans of 1000 or 500 g.

What is a remedy like "Oflokain"( ointment)?Instruction for use reports that it is a combination drug that has antimicrobial, analgesic and decongestant properties. The mechanism of action of this drug, as well as its therapeutic effects are based on the pharmacological features of its active components.

Ofloxacin, which is part of the drug, is an antimicrobial substance belonging to a group of fluoroquinolones. The principle of action of this component is based on its ability to inhibit topoisomerase IV and DNA hydrase, due to what is inhibited DNA replication of harmful microorganisms.

This drug is highly effective against gram-negative, anaerobic, asporogenous, aerobic and spore-forming microorganisms, as well as Gram-positive bacteria.

It should also be noted that ofloxacin is active against hospital strains that are resistant to the effects of sulfonamides and antibiotic agents. 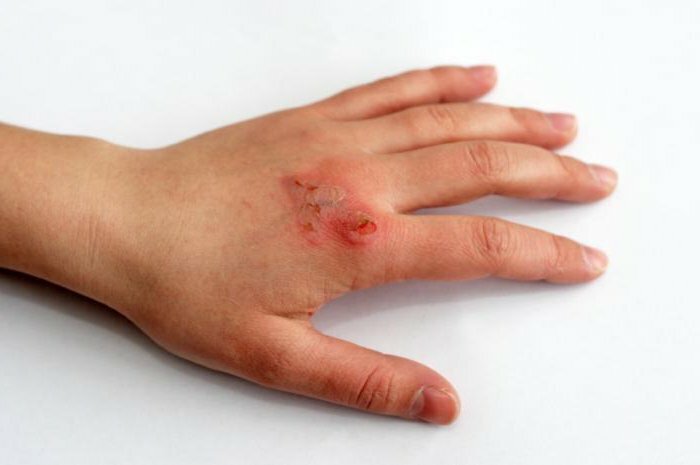 What role does lidocaine play in the drug "Oflockin"?Ointment, the instruction to which is presented further, due to this component belongs to the group of local anesthetics.

As is known, lidocaine is a derivative of acetanilide. Its mechanism of action is related to the ability to stabilize cell membranes and block Na channels. As a result of this process, lidocaine inhibits the carrying out and generation of impulses in nerve fibers.

This drug is equally capable of blocking pain impulses and impulses of other modalities. Local use of lidocaine does not affect the myocardium.

Is such a drug absorbed as "Oflockin"( ointment)?The instruction says that this preparation has a hyperosmolar basis, which reduces edema of tissues located around the wound.

When applied topically to intact skin areas, the active ingredients of this product are not absorbed into the systemic bloodstream. However, after application of the ointment to the damaged areas, approximately 3% of ofloxacin can enter the systemic circulation. Its peak plasma concentration is achieved within 4 hours. But after six hours the active ingredient of this remedy is no longer detected in the blood. 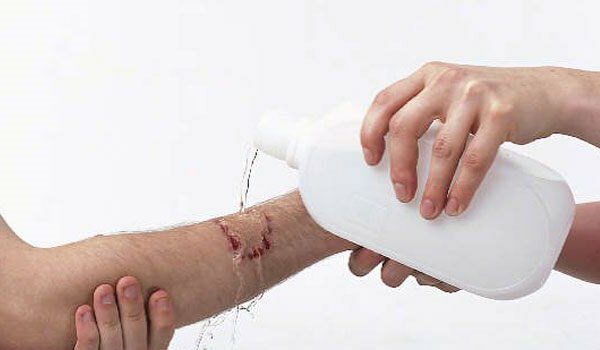 Indications for application of ointment

For what purposes can a drug such as "Oflockin"( ointment) be prescribed? Instruction for use( the photo of the remedy is presented in the article) asserts that this medication is actively used as an antimicrobial topical medicine in the following cases:

It should also be noted that this ointment is used in dermatological practice to treat patients with pyoinflammatory diseases of the skin that are caused by microorganisms that are sensitive to the action of the drug.

Contraindications to the use of the local preparation

When can not use the drug "Oflokain"( ointment)?Instruction for use reports such prohibitions as: 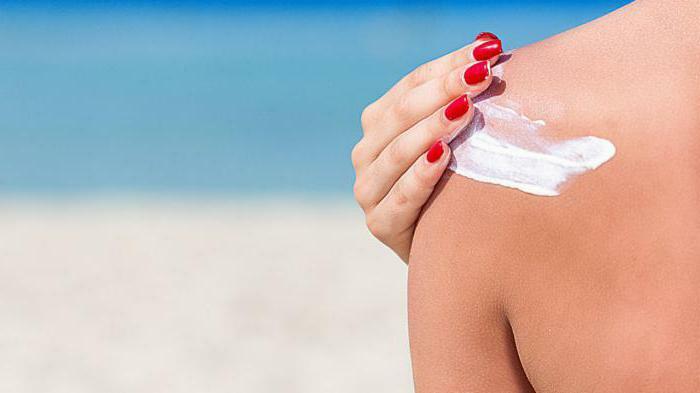 "Oflokain"( ointment): instruction for use

For children, this drug is prescribed with caution( strictly according to indications).It is used only externally. The ointment is applied to a pre-treated skin area with a small layer, after which a sterile bandage of gauze is immediately applied. It is also possible to apply the drug directly to the dressing.

Tampons impregnated with the medicament in question are actively used to fill purulent wounds and their cavities, including after surgery.

Gauze turundas with medicinal product are used for their introduction into the fistula's passages.

The duration of the course, as well as the dosage of this medication, is determined by the attending physician( individually). 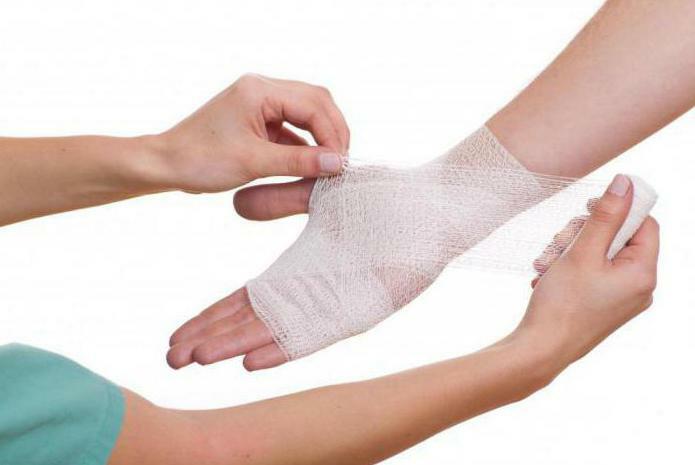 Adults for treatment of purulent wounds are usually recommended to apply ointment once a day. When treating burns, this drug is used every day or three times a week( depends on the severity of the injuries received).

For the treatment of dermatological diseases, medication should be used twice a day.

The amount of ointment used is determined by a specialist( depending on the area of ​​damage and the degree of purulent exudation).

Side effects after application of a local ointment

What side reactions can cause "Oflokain"( ointment)?Instructions for use say that this drug is usually well tolerated by patients. However, in some cases, when applied to the burn surface, a person may develop a burning sensation that lasts for several minutes, and also does not require the cessation of treatment.

Now you know what the local preparation "Oflokain"( ointment) possesses. Instructions for use, analogues of this medication are also presented in this article.

You can replace the drug in question by means such as Lomadei, Levomak, Loksof, Levobaks, Dermovayt and others. However, it should be noted that such drugs may have their own side reactions and methods of application. Therefore, to use them instead of ointment "Oflokain" follows only after a preliminary consultation with the treating doctor.