Trichophytosis is a fairly common disease among street dogs. But it can also occur in pets, whose condition is constantly monitored by the owners. Let's talk about the causes of the disease, its symptoms, methods of treatment and prevention.

Trichophytosis in dogs is an infectious disease caused by a fungus. In the people it is more known as ringworm.

Fungi that provoke the appearance of an ailment are characterized by a high level of resistance to temperature changes and disinfectants, and also can survive long in the environment: on wooden objects, bedding and in the soil.

The disease is very dangerous, because it can be transmitted not only among animals, but also to humans. Cure it is quite difficult, especially if the ailment was discovered too late and is already in an advanced stage.

Causes of the appearance of the disease

Fungal skin diseases can affect absolutely any pet. Infection occurs through food, toys, or after contact with a sick animal. The likelihood of becoming deprived increases in the following cases:

The organism of such dogs can not resist fungal development, since it is in a very weakened state. It is their disease that strikes in the first place.

Trichophytosis in dogs may be accompanied by some specific symptoms. It is worth noting that during the incubation period, the owners do not even know about the presence of the disease in the pet, since there are no bright signs at that moment. But after about two weeks the symptoms are very clear.

First of all, this is the appearance of a rash. At first, it can be hardly noticeable, but eventually it grows and blushes. In the same period, hair falls out in the animal, as the fungus grows in the epidermis. The head, ears, lower parts of the paws and the base of the tail are most susceptible to microorganisms. In the absence of necessary treatment, the infection also passes to the rest of the body. 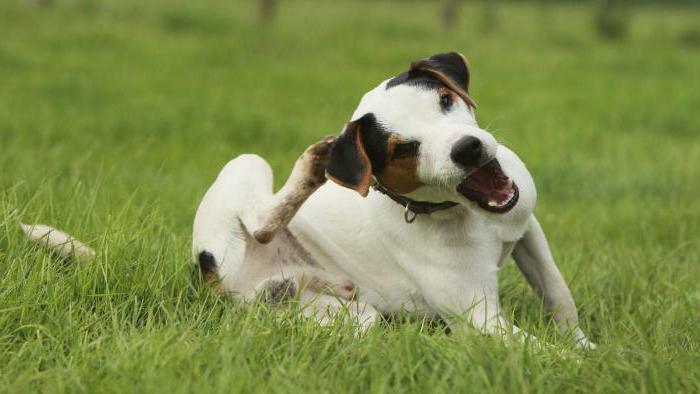 As a rule, the resulting spots on the skin of the dog are very itchy and flaky. After a while they form a crust. At this moment it is important to pay attention to the health of the pet and begin timely treatment. Otherwise, under the crust will begin the formation of pus, and cope with the problem will be much more difficult. This condition is called "trichophytosis in dogs".What to do in this case? Immediately call the veterinarian, who will help pick up the necessary medicines.

Preparation for treatment of

What should I do if a fungus( trichophytosis) is found in dogs? Treatment primarily involves compliance with some simple rules:

We remember that trichophytosis in dogs is a fungal infectious disease. Therefore it is logical that for its treatment antifungal preparations are used, which can be presented in the form of ointments, tablets, vaccines. In most cases, these drugs contain iodine, which is not tolerated by fungi. The most common drugs include:

The price of each of the above means is quite low, but they are all very effective in combating the fungus. 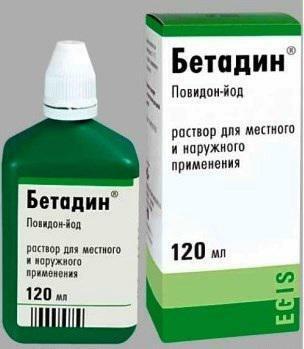 Before using any of the external means, some preparation is necessary. On the damaged area, you need to gently cut off the remaining wool, rinse the skin with water and treat it with iodine. Further directly applied antifungal drug, for example, "Betadine"( solution).The price of it, by the way, about 166 rubles per bottle. Repeat the procedure can be up to 2-3 times a day.

It is also important to ensure that the dog does not lick the product after it has been applied. Alternatively, you can bandage the affected area.

Together with antifungal agents, a veterinarian can prescribe an immunomodulatory medication, nutritional supplements and vitamins to the pet.

How to treat lichen at home

It should be noted immediately that the use of any of the folk remedies is important to agree with the veterinarian in advance. In addition, this type of treatment is still recommended to combine with drug therapy.

So, how to treat deprivation at home? You can get rid of the problem with apple cider vinegar and iodine. In the first case, it is necessary to lubricate the cleaned affected area approximately 4-5 times a day, and in the second - 3-4 times. 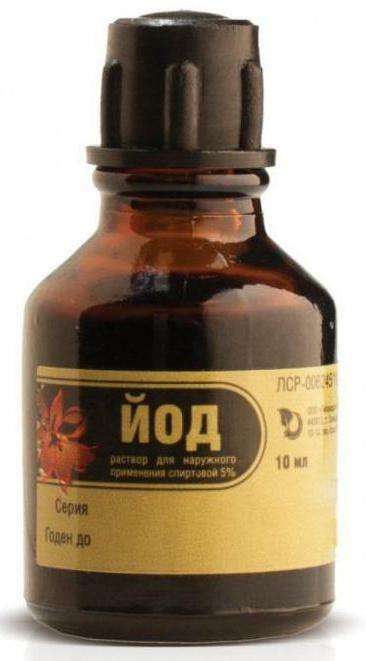 Trichophytosis in dogs can be cured with garlic. To do this, it is necessary to clean one of his denticles and grease with lichen juice. Next, apply a mixture of birch charcoal and plantain juice( 1: 1) to the affected area. In the absence of the latter, you can limit yourself to garlic.

Disease, such as trichophytosis in dogs, can be avoided. To do this, you need to follow some simple preventive measures:

Special attention should be paid to a special anti-infectious vaccine. It can be used both for the treatment of the disease, and as a preventive agent. The most famous drugs in this area are Microderm and Vakderm. The most effective they show in combination with the "Baxin". 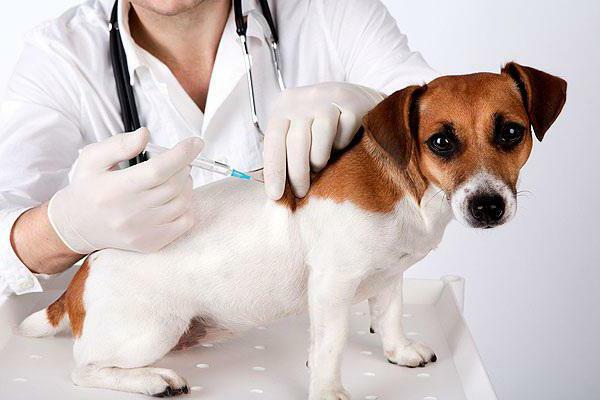 Vaccination is carried out in two stages, during which one vaccination is done. The interval between them is within ten days.

It should be noted that after the vaccination the dog's condition can deteriorate noticeably. It is not necessary to be frightened of this process, as it is quite normal phenomenon and soon the animal returns to its former life, but already with increased immunity.