Analogues of penicillin. Antibiotics of the penicillin group: indications, instructions for use

Penicillin analogues have opened up new opportunities for doctors in the treatment of infectious diseases. They are more resistant to enzymes of bacteria and aggressive environment of the stomach, have fewer side effects. 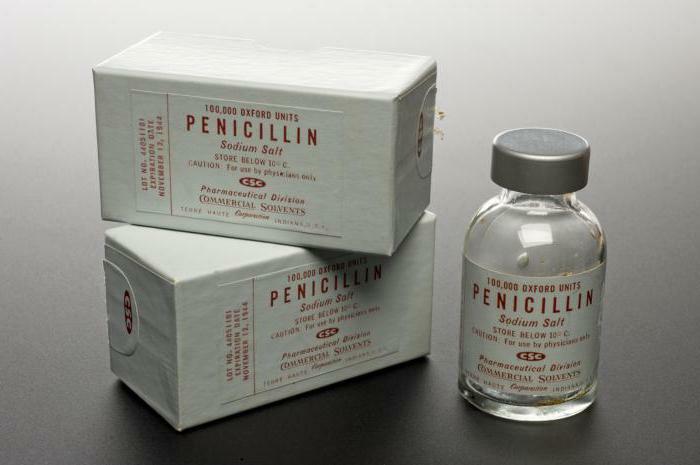 Penicillins are the oldest known antibiotics. They have many species, but some of them have lost their relevance due to resistance. Bacteria were able to adapt and became insensitive to the action of these drugs. This forces scientists to create new types of mold, penicillin analogues, with new properties.

Penicillins have a low toxicity for the body, a fairly wide application and a good indicator of bactericidal action, but allergic reactions to them occur much more often than doctors would like. This is due to the organic nature of antibiotics. Another negative quality can also be attributed to the difficulty in combining them with other medicines, especially with similar in class. 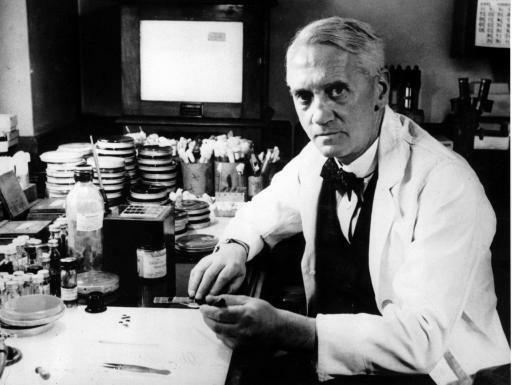 The first mention of penicillins in literature was in 1963, in a book about Indian medicine men. They used a mixture of fungi for medicinal purposes. For the first time in the enlightened world, they managed to get to Alexander Fleming, but it happened not purposefully, but accidentally, like all the great discoveries.

Before the Second World War, English microbiologists worked on the issue of industrial production of medicines in the required quantities. The same task was handled in parallel in the United States. From that moment, penicillin became the most common medicine. But over time, other groups of antibiotics were isolated and synthesized, which gradually pushed him from the podium. In addition, microorganisms began to develop resistance to this drug, which complicated the treatment of severe infections. 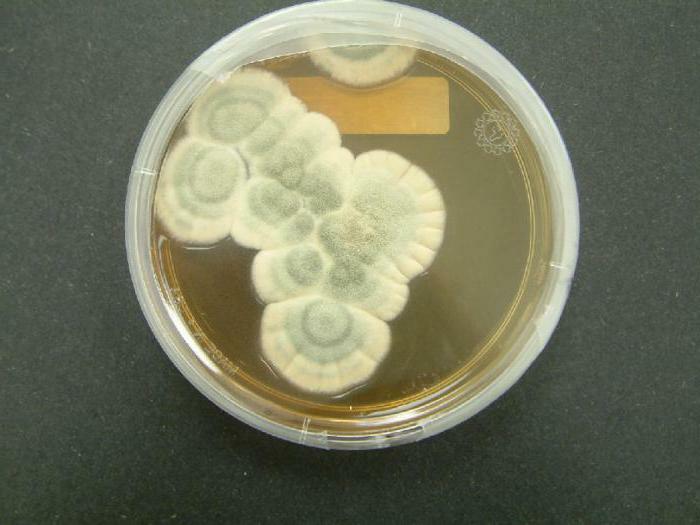 The composition of the bacterial cell wall includes a substance called peptidoglycan. The penicillin group of antibiotics influences the synthesis of this protein, suppressing the formation of the necessary enzymes. The microorganism dies because of the inability to update the cell wall.

However, some bacteria have learned to resist such a brutal intrusion. They produce beta-lactamase, which destroys enzymes that affect peptidoglycans. In order to cope with this obstacle, scientists had to create analogues of penicillin, capable of destroying and beta-lactamase too.

The danger to humans

At the very beginning of the era of antibiotics, scientists thought about how toxic they would become to the human body, because virtually all living metric is made up of proteins. But after carrying out a sufficient number of studies, we found out that peptidoglycan practically does not exist in our organisms, which means that the drug can not cause any serious harm. 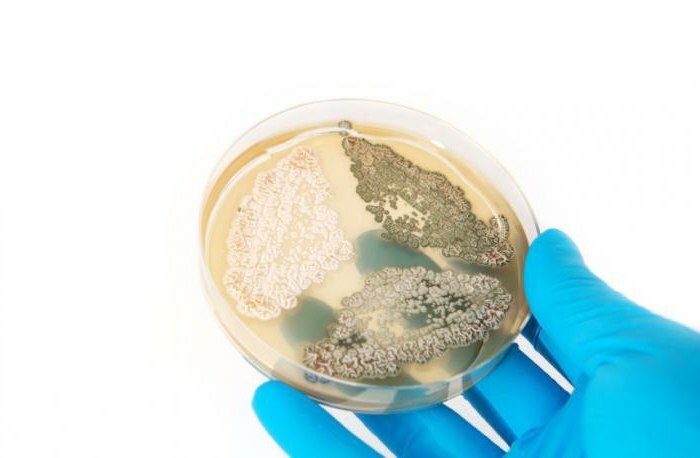 Almost all types of penicillins affect gram-positive bacteria of the genus Staphylococcus aureus, streptococcus, corynebacterium diphtheria and plague pathogen. Also in their spectrum of action include all Gram-negative microorganisms, gonococci and meningococci, anaerobic sticks and even some fungi( eg, actinomycetes).

Scientists are inventing newer and newer types of penicillins, trying to prevent bacteria from getting used to their bactericidal properties, but this group of drugs is no longer suitable for the treatment of nosocomial infections. One of the negative properties of this type of antibiotic is dysbacteriosis, since the human intestine is colonized by bacteria that are sensitive to the effects of penicillin. This is worth remembering when taking medicine. 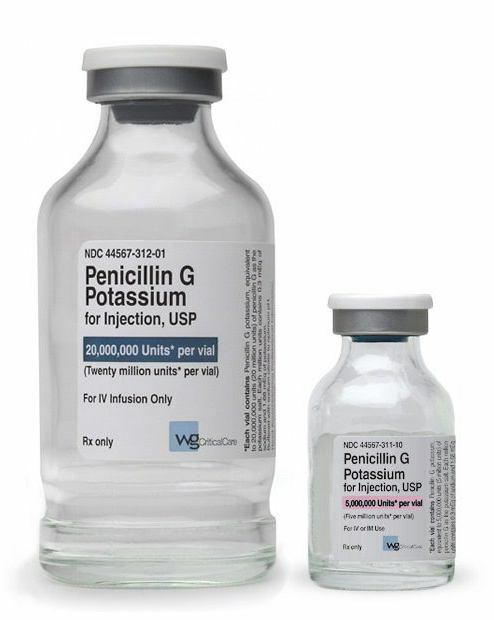 For an example, it is worthwhile to mention several of the most common drugs at the moment that correspond to this group. Perhaps the most famous of the pennicinalis are Bicillin-3 and Bicillin-5.They discovered a group of natural antibiotics and were the flagships in their category, until more advanced forms of antimicrobial drugs appeared.

Penicillins are sold in pharmacies in the form of powder for injection. Therefore, for intravenous or intramuscular injection, they must be dissolved in the liquid. At home, you can use distilled water for injection, isotonic sodium chloride solution or a solution of 2% novocaine. It must be remembered that the solvent should not be too warm. Indications, contraindications and side effects of 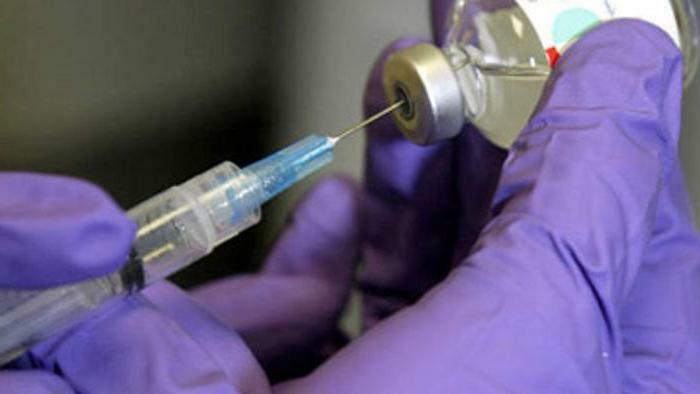 Contraindications for treatment with a group of penicillins are few. First, the presence of hypersensitivity to the drug and its derivatives. Secondly, the established diagnosis of epilepsy, which does not allow the introduction of the drug inside the spinal column. As for pregnancy and lactation, in this case, the expected benefit should significantly exceed the possible risks, because the placental barrier is permeable to penicillins. During the taking of the medicine, the child should be temporarily transferred to another way of feeding, as the drug penetrates into the milk.

Side effects can be observed immediately on several levels.

From the side of the central nervous system, nausea, vomiting, excitability, meningism, convulsions and even coma are possible. Allergic reactions are manifested in the form of skin rashes, fever, joint pain and swelling. There are cases of anaphylactic shock and death. Because of the bactericidal effect, candidiasis of the vagina and oral cavity is possible, as well as dysbiosis.

Caution should be given to patients with impaired liver and kidney function, with established heart failure. Do not recommend to use them to people prone to allergic reactions, as well as those who have increased sensitivity to cephalosporins.

If five days after the start of therapy, no changes in the patient's condition have occurred, then it is necessary to use penicillin analogues or replace a group of antibiotics. Simultaneously with the appointment, for example, of the substance "Bicillin-3", care must be taken to prevent fungal superinfection. For this, antifungal drugs are prescribed.

It is necessary to explain to the patient that interruption of medication without weighty causes causes microorganism resistance. And to overcome it will need stronger drugs that cause severe side effects.

Penicillin analogues have become indispensable in modern medicine. Even though it is the earliest open group of antibiotics, it still remains relevant for the treatment of meningitis, gonorrhea and syphilis, has a sufficiently broad spectrum of action and mild side effects, so it can be used in children. Of course, like any medicine, penicillins have contraindications and side effects, but they are more than compensated for by the possibilities for use.