Every person from time to time falls down unsuccessfully or something strikes. The consequence of such awkwardness can be a slight bruise, which will take place in a few days without special treatment, or a serious fracture. What should everyone know about providing first aid in such household trauma? We will try to understand what common signs of bruise, dislocation and fracture, and how to put the correct diagnosis in the home. 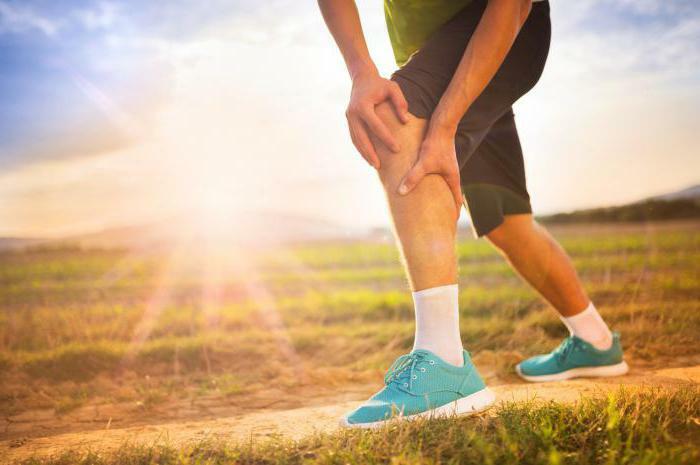 A closed injury is a bruise caused by a mechanical attack. Damage can spread to soft tissues, internal organs, joints and bones. It is widely believed that a bruise is a minor injury that does not require complex treatment. This is a great misconception. In modern medicine there is a classification of injuries of this category. Sometimes a bruise can pose a significant danger to the life and health of the patient. The danger of injuries of this category is that a layman can sometimes confuse them with more serious injuries, such as a dislocation or fracture. What are the symptoms and signs of a bruise? Before answering this question, we will try to figure out what incidents can cause such a trauma. In everyday life bruises most often earn at falling, collisions with hard objects, in fights. Also, damage to this category can be obtained from serious transport and industrial accidents.

Symptoms and signs of a contusion 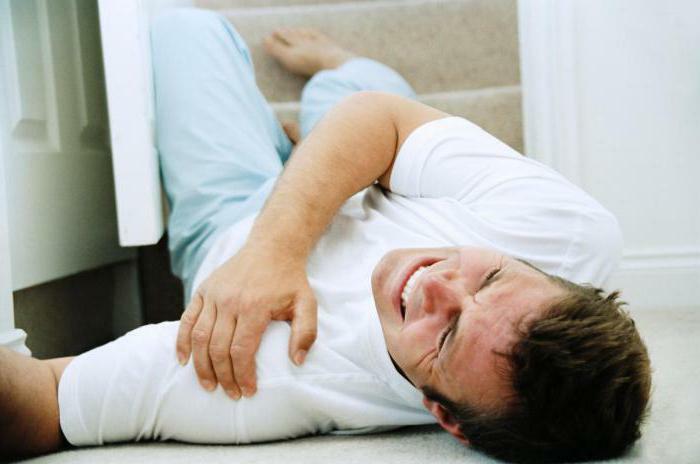 The main symptom of any injury is the soreness of the affected area. Depending on the degree of damage, puffiness can also be observed, sometimes hematomas appear. Often with bruises, the function of the limb or organ is impaired. In case of minor injuries, this symptom can pass without trace in a few hours. If the damage is serious enough, medical assistance and the appointment of specific therapy for individual patient indications are required. Sometimes the first signs of a bruise are not only soreness and swelling, but also superficial damage to the skin. Scratches and scratches may appear when falling on uneven, rough surfaces.

In the official medicine, such a trauma as a bruise has four degrees of severity. The first category is the most insignificant. It includes injuries characterized by mild pain. Puffiness and bruise with such injuries are not observed. Usually after 1-2 days the victim completely forgets about the unpleasant incident, without any special treatment.

Some have signs of a second degree of bruise. Damage to this category is marked by pronounced painful sensations for at least the first 24 hours. The affected area swells, possibly the appearance of bruising or abrasions.

With a third degree of injury, muscles and tendons are damaged. Injury is accompanied by the appearance of edema, bruising and acute pain. Such damage requires serious treatment, and sometimes a long enough rehabilitation.

Fourth degree injury is a very serious injury, which requires urgent hospitalization. These injuries are diagnosed when falling from a high altitude, accidents. Most often, not only soft tissues are damaged, but also internal organs and bones. What parts of the body are characterized by bruises? 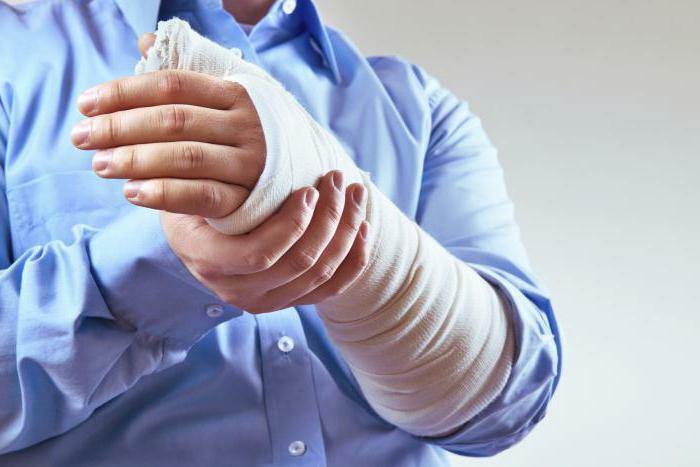 With the word "bruise", most remember their own childhood and always torn in the process of active games knees. In fact, you can not only hurt your limbs. Injuries of this type are also characteristic of the head, back, coccyx, thorax, abdomen, brain and internal organs. And yet, the hands most often suffer: bruises of fingers, brushes, elbows, shoulders, forearms are common. Often there are injuries of the lower extremities - feet, legs, thighs, knees. How to prevent such damage? The most important thing is not to hurry up and try to do everything as accurately as possible. Observe the basic safety rules at home and at work. Wear comfortable shoes and do not forget to look under your feet.

Bruising or dislocation of the joint?

Often a bruise is confused with such a trauma as a dislocation. And indeed, the symptomatology of both lesions is quite similar. A dislocation is a joint damage characterized by a violation of the articular surfaces of the bones and sometimes a change in their natural position relative to each other. There are some common signs of bruising, fracture and dislocation. This is, above all, a strong soreness of the affected joint when getting injured and immediately after it. When dislocation, the function of the affected limb is disrupted. In this case, as well as with the usual bruise, swelling, swelling and redness are observed. How to recognize a dislocated person in a timely manner? In this trauma, you can see the external deformation of the joint, as well as the shortening of the affected limb, sometimes it takes an unnatural position. 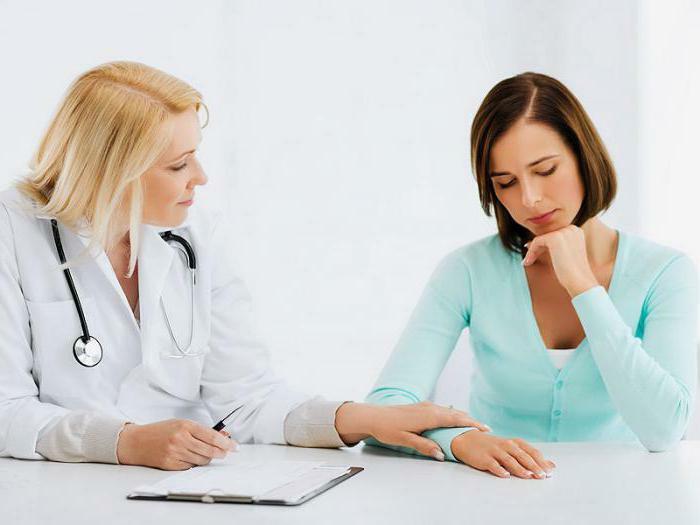 Fracture is another trauma that may result from a severe impact or fall. This damage is characterized by a violation of the integrity of the bone. With such a trauma, the pain is very severe, and the edema in the area of ​​injury is significant. And yet the signs of bruise, fracture and dislocation are similar. With all these injuries, subcutaneous hemorrhage is observed, bruises appear. Fracture requires treatment under the supervision of specialists, and in some cases - the stay of the patient in the hospital. How to distinguish this injury from a dislocation or bruise?

It is visually easiest to determine a fracture of a limb. The arm or leg looks unnatural, it can bend in a place where there are no joints. When pressed in the fracture area, bone fragments can be probed, and their crunch may also be heard. Attention! If such a symptom is found, the victim must be rushed to the hospital or called an ambulance. 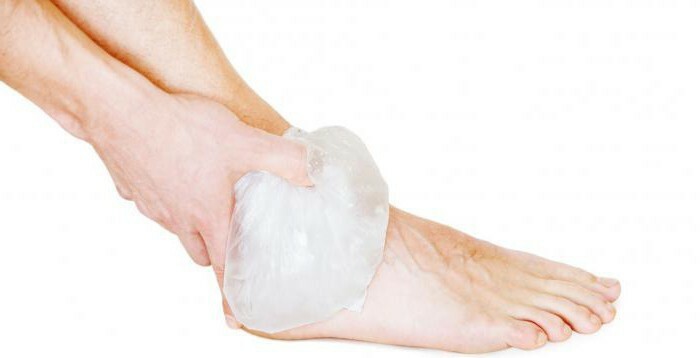 What if there is a bruise? This is a fairly common injury, to provide first aid at which everyone should be able to. The first step is to apply a cool compress to the affected area. This can be an ice pack or a cloth soaked in cold water. Cooling procedures slow the reaction of tissues and help reduce pain. It is important not to allow hypothermia. If you use ice, apply it for no more than 10 minutes. When providing first aid it is important to understand what signs of a bruise in this particular case. Having assessed the symptoms, it is possible to understand whether medical assistance is required. If the injury is accompanied by superficial damage to the skin, they must necessarily be treated with an antiseptic, and then apply a bandage. 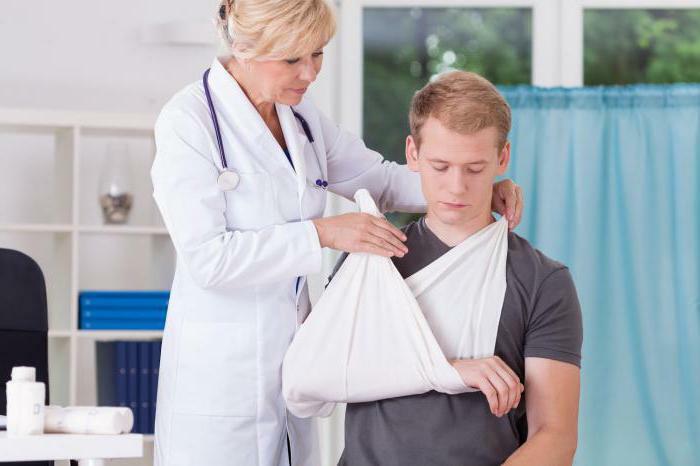 When the injury is accompanied by severe pain and extensive swelling, it is necessary first of all to ensure the patient's peace of mind. The algorithm for providing first aid is the same as for minor damage. Common signs of bruising, fracture and dislocation are soreness, swelling and bruising. To improve the patient's well-being and stop subcutaneous hemorrhage, a cold compress is used. If possible, a tight bandage should be applied to the affected area. With severe pain, it is permissible to take any analgesic of general action inside. If the injury is serious, for example, there are signs of a brain injury, you should immediately call an ambulance. Remember: if you want to help the victim, the main thing is not to harm. At any bruises thermal effects on the injured area are unacceptable. It is also strictly forbidden to massage and rub the affected area. In the first days after the injury, such procedures can only aggravate the patient's condition.

How are bruises treated? 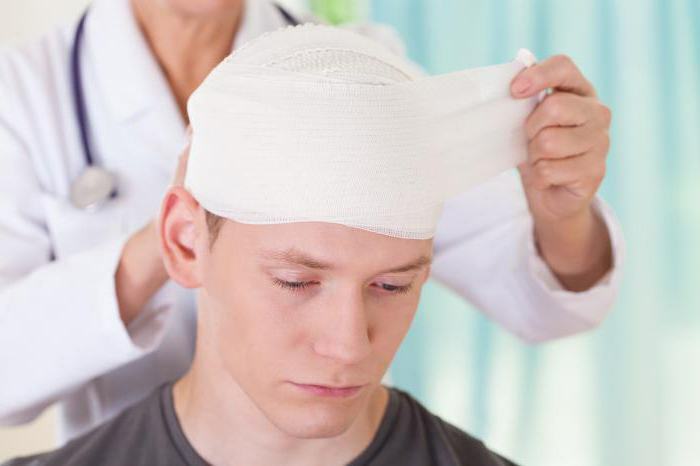 When diagnosing an injury, it is important to determine its extent, the nature of the injuries, and to exclude the possibility of more serious injuries. Only the doctor can make an accurate diagnosis. Signs of bruise, fracture and dislocation are similar. In the case of serious injuries, additional studies are performed to exclude the possibility of injuries to the joints and bones. Most often with bruises appoint special ointments and rubbers, accelerating the healing process and relieving pain syndrome. These are such tools as "Fastum Gel", "Bystrum Gel", "Finalgon", "Espola" and their analogues. When applying ointments of these categories, follow the manufacturer's recommendations. For 2-3 days after receiving the injury, the patient may be assigned thermal procedures. Serious bruises are prescribed for hospitalization, in some cases surgical treatment may be indicated.

With minor injuries, home treatment can be carried out using folk recipes. To prepare a healing lotion, mix lemon juice with honey in equal proportions. In the resulting mixture, it is necessary to moisten the cotton-gauze swab and attach it to the site of the injury. This lotion is done up to three times a day. It is believed that cabbage possesses healing properties. Salads from this vegetable are supposed to be eaten with serious injuries and damages. With wounds and bruises, the cabbage leaf is pierced in several places, and then applied to the affected area. On top of the usual bandage.

Common signs of a bruise are swelling and bruising. Catch with them can help conventional beans. Cook it and chop it, and then attach the gruel to the sore spot. Any means containing menthol can help cope with the painfulness of the injury. To facilitate the condition of the injured person, it is allowed to apply toothpaste or shaving gel for minor damage. Be careful when using this folk prescription and any pharmacy ointments. If applied too much and often, this formulation can damage the skin and cause irritation.