Instructions for the use of DTP vaccine

DTP is understood as the adsorbed pertussis diphtheria-tetanus vaccine. It is designed to prevent the emergence of children immediately 3 dangerous diseases. 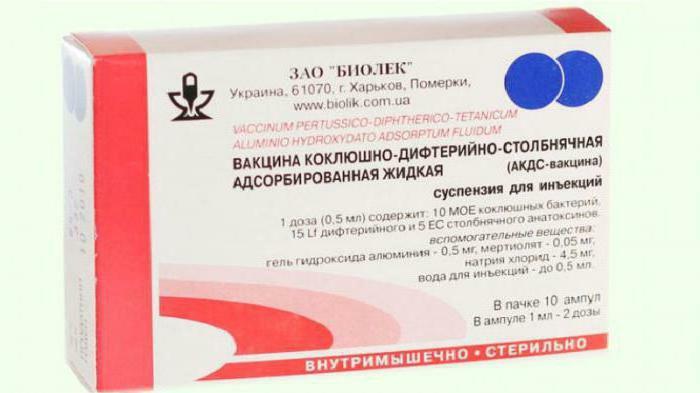 According to the instructions for use, the indication for DTP vaccine is the prevention of infection with whooping cough, tetanus and diphtheria. These diseases are severe and can be fatal. They are dangerous not only for children, but also for adults.

Diphtheria is a disease that affects, as a rule, the nervous and cardiovascular systems, kidneys and respiratory tract. The maximum protection against infection gives vaccination, but it does not exclude a small probability of the disease. Nevertheless, people who have been vaccinated against diphtheria, much easier to bear the disease, in contrast to those who do not have immunity to it.

It is a mistake to believe that at present the disease is diagnosed extremely rarely, the danger of infection remains in the modern world. Vaccination is the only way to protect, which adults should not forget, as the vaccine provides protection for only 10 years.

Tetanus is an infectious disease that significantly disrupts the nervous system. The causative agent can penetrate the body even through small damage to the skin. In the process of his life, a toxic toxin is released, which provokes the emergence:

As a result, the patient can not breathe normally and eat. In some cases, it falls into a coma, the lethal outcome is also not uncommon.

Injection of tetanus toxoid contained in the DTP vaccine is the only reliable protection against a dangerous disease. It can be made unscheduled for severe damage to the skin, if a person has not previously received it according to the vaccination calendar.

Pertussis is also an infectious disease that affects the respiratory tract. His symptoms are:

Body temperature does not rise very much. During the cough, the patient's face turns red, the tongue protrudes, there may be a hemorrhage under the mucous membrane of the eye.

The greatest risk of the disease is for children under the age of 2 years. This is due to the fact that they have no pronounced symptoms, except for a small cough, after which there may be a stop of breathing. To protect their child, parents must take responsibility for vaccination. 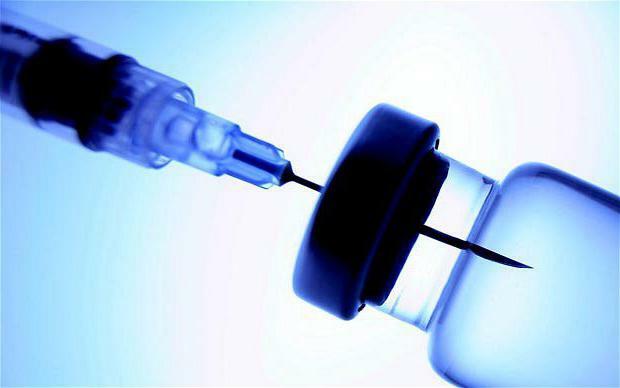 All healthy children should be vaccinated. Preliminary, they are examined by the attending physician: it measures the body temperature, studies the results of clinical studies( if they were prescribed), determines the general condition of the child, in short, finds out the readiness of the organism to receive the drug.

In the current instructions for the use of DTP vaccine, the following contraindications are prescribed for its administration:

In the instructions for use of the DTP vaccine, these contraindications are indicated for 3 years, previously the list additionally included:

The physician must take into account all contraindications to vaccination, both absolute and relative, upon examination. However, some children who are prohibited from entering DTP can receive a vaccine against tetanus and diphtheria( ie, without a pertussis component). 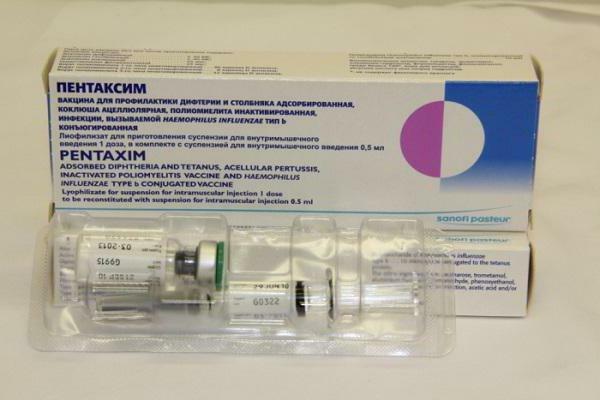 The national schedule established the following periods of preparation:

This plan involves the inoculation of healthy children. If the child has been given a challenge for medical reasons, he will receive the drug later on an individual basis( this is determined by the doctor in each individual case).

Since the 3rd revaccination at 14 years of age, the injection should be administered every 10 years. This information is also contained in the instructions for use of the DTP vaccine. 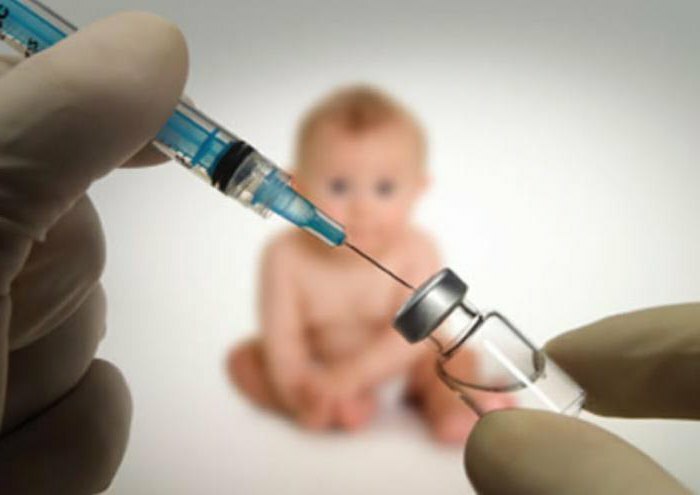 Rules for the introduction of

The vaccination is carried out exclusively in a stationary environment by specially trained middle medical personnel.

According to the instructions for the use of DTP vaccine, the drug should be administered by the following algorithm: 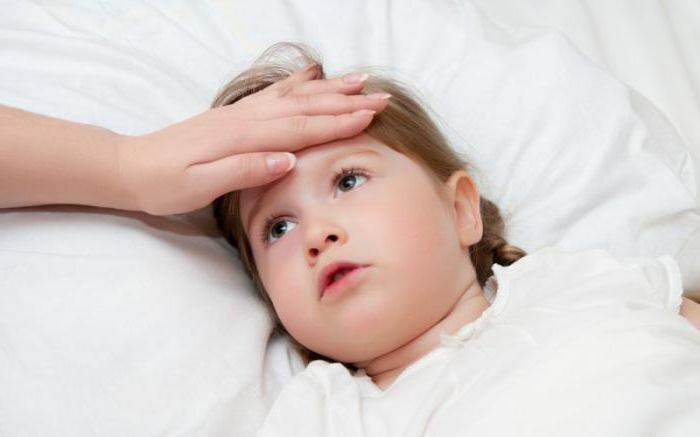 Based on reviews and instructions for use, DTP vaccine is not always well tolerated.

These conditions pass independently for 2-3 days( no longer than 5 days).

The instructions for the use of DTP vaccine also indicate complications that require immediate contact with a doctor:

These complications are due to the neglect of contraindications or the misuse of the drug, which can also be spoiled.

The instructions for use of the DTP vaccine indicate that it is sold in 0.5 ml ampoules in an amount of 10 pcs. They are placed in contour mesh packages and cardboard packs. 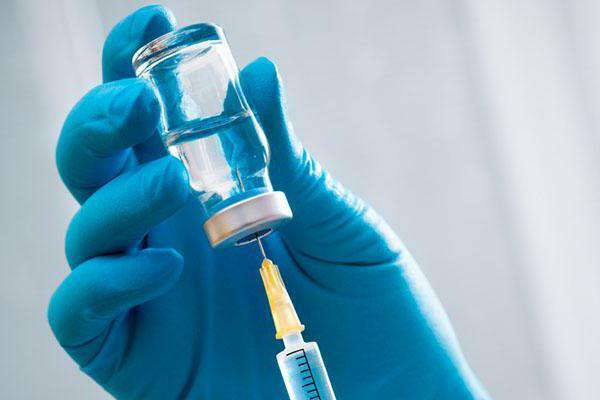 In one day with vaccination against pertussis, diphtheria and tetanus, the injection of the drug from poliomyelitis is allowed. DTP can also be administered with other vaccines of the national vaccination calendar( except BCG).

A powerful comprehensive protection is the DTP vaccination. Instruction for use says that it is a preventive tool against 3 dangerous diseases at once. Nevertheless, in order to avoid the occurrence of serious complications, all possible contraindications to vaccination must be considered.