All processes in the body occur with the participation of biologically active substances, in particular enzymes. It is to this group that the protein substance of 5-alpha-reductase belongs. Unfortunately, in some cases there is a failure in the synthesis of active substances, which leads to disruptions in the work of the whole organism. So what is this enzyme and in what cases do doctors use 5-alpha reductase inhibitors? What are the possible consequences of therapy? Are there any contraindications? Many of the readers are interested in the answers to these questions.

5-alpha-reductase: what is it? 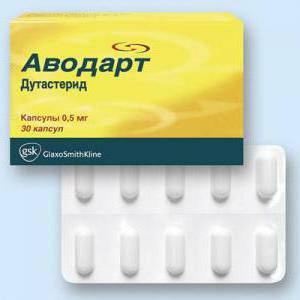 To begin with it is necessary to understand the main functions of the substance.5-alpha-reductase is a protein compound, the enzyme of which takes part in the processes of steroidogenesis. This substance stimulates the conversion of testosterone( male sex hormone) to dihydrotestosterone, which is more intense. In addition, the enzyme promotes the formation of allopregnanolone and some other neurosteroids.

5-alpha-reductase is produced mainly in the organs of the reproductive system, in particular in the tissues of the prostate and seminal vesicles. A small amount of the enzyme is also formed in skin cells, hair follicles and some parts of the nervous system.

Why do we need inhibitors? 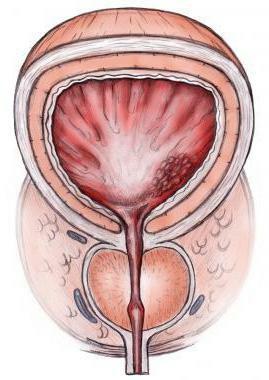 5-alpha-reductase inhibitors are drugs that block the production of this enzyme and affect the amount of male sex hormones in the body. Today, these drugs are widely used. For example, they are often prescribed to patients suffering from acne. Preparations of this group help prevent alopecia( baldness).

There are many uses of drugs that inhibit the production of an enzyme such as 5-alpha-reductase. DGT blockers( dihydrotestosterone) are used to treat prostatic hypertrophy. Proper medication helps to reduce the volume of the prostate in inflammation.

The effectiveness of therapy has been confirmed by numerous scientific studies conducted in laboratories with a worldwide reputation. 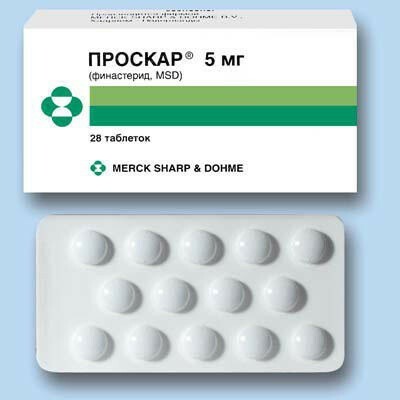 To date, two main active components are used in the preparation of drugs of this group:

1. Dutasteride is a selective inhibitor and is widely used for the treatment of benign prostatic hyperplasia. The most popular is Avodart.

2. Finasteride - a synthetic substance that causes a decrease in the level of enzymes, not only in the blood, but also directly in the tissues of the prostate. The effect lasts about 24 hours. Sometimes it is even used in the therapy of prostate cancer, although its 100% effectiveness has not been proven. The choice of preparations, in which finasteride is present, is much larger: Alfinal, Urofin, Finast, Proscar, Zerlon, Penester and others. 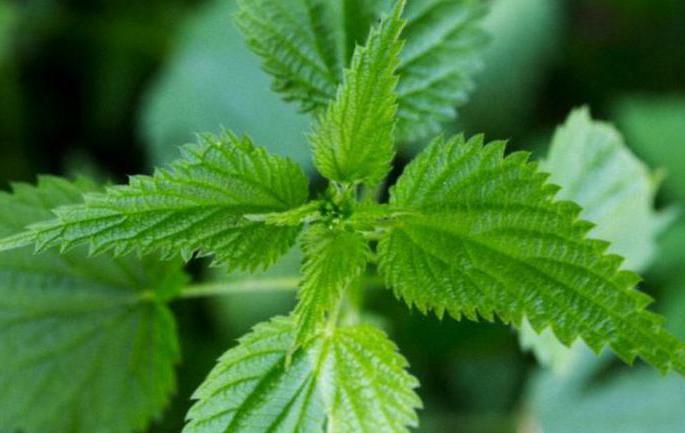 Synthetic drugs can certainly provide a more pronounced effect. But quite often used drugs on a plant basis - they affect the body softer and almost harmless. By the way, such drugs are used not only for diseases of the prostate gland. They help fight against alopecia( including female alopecia) and acne.

For treatment of hyperplastic processes in the prostate, fruits of dwarf palm are widely used, which are rich in phytosterols and fatty acids. Isoflavones are another group of substances that have antiandrogenic properties. By the way, similar properties have and nettle dioecious. Grass plants are widely used to strengthen hair.

Are side effects possible? 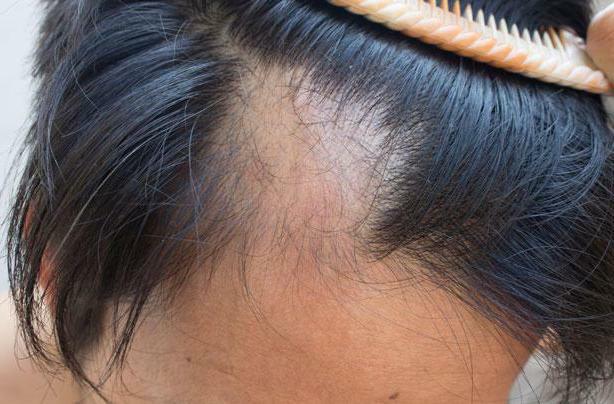 It is necessary to take with caution the blockers-preparations of 5-alpha-reductase, especially when it comes to synthetic drugs. The fact is that these drugs act directly on the patient's hormonal background.

With prolonged admission, many patients note changes in sexual activity. In particular, there is a violation of potency and a decrease in sexual desire. Sexual contacts are often accompanied by problems: a dull erection, a brief sexual intercourse, etc. Side effects include reducing the volume of ejaculate. Because of the decrease in the number of neurosteroids, patients develop depression, although this side effect is extremely rare.

Therapy must be performed under the supervision of a physician. If we are talking about preparations of plant origin, then the body quickly gets used to them, so the effect of the medicine is gradually reduced to a minimum. On the other hand, phytopreparations are relatively safe for health.

inhibitors In all cases, it is not possible to take drugs that inhibit the activity of the enzyme called "5-alpha-reductase."These drugs are not prescribed to patients in the presence of acute inflammatory diseases, including with prostatitis.

Before the design of the therapy, it is necessary to undergo a complete diagnosis of the organism. If a suspected oncology is suspected, prostate biopsy is performed. The presence of malignant neoplasms is a contraindication to the use of the drug. Also, the drug is not prescribed to patients in the post-operation period and in the presence of renal failure.