Immunoglobulin antiallergic: description, instructions for use and composition

Every person who encounters an allergy in his life has a history of its origin. In this case, he can tell how he suddenly noticed that strange things happen to his immune system when an allergen enters his body. For example, only in the United States of America the number of people with hay fever has reached eighteen million. Food allergy is also noted more often in American children. In many countries, different types of allergies are becoming more common. 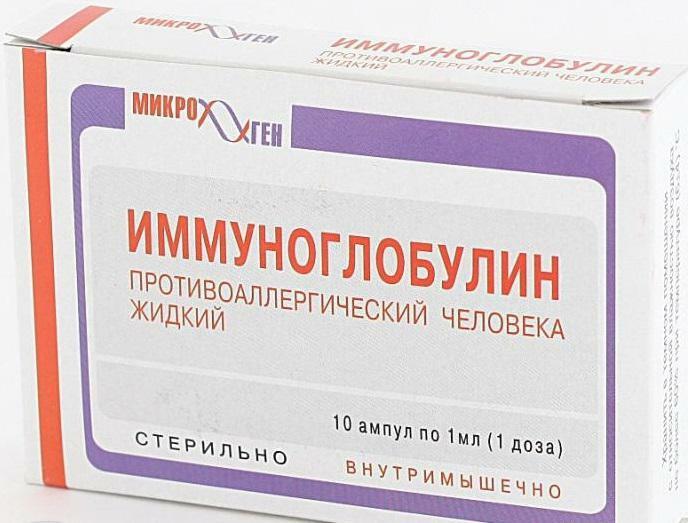 If any of these substances or others not listed, causes allergies, it may manifest in a whole range of symptoms that are irritating, as well as fatal. The main signs of allergy are the appearance of a rash, swelling of the face. Hay fever is characterized by eye inflammation and runny nose. Allergies to food can be accompanied by diarrhea and vomiting. In some people, different types of allergies can cause the body's reaction, which becomes potentially fatal, that is, anaphylactic shock.

The manifestations of these disasters are in their totality numerous, while the list of therapeutic agents is limited. 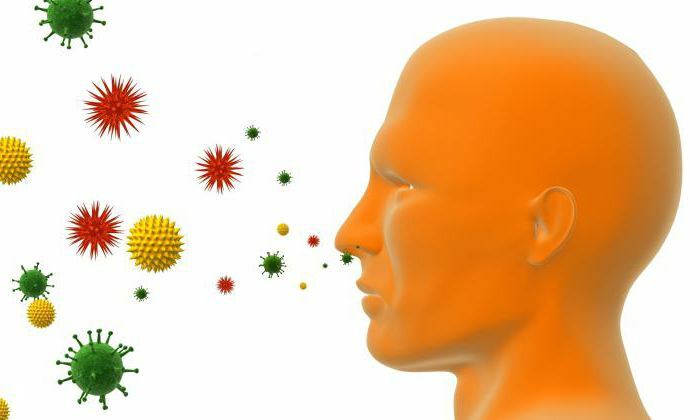 If scientists could establish the nature of allergies, then people could have much more effective means of treatment. But due to the interweaving of the numerous causes that cause allergic reactions, it is not possible to do this. Cells and chemicals are released, various signals are transmitted. At the moment, scientists were able to only partially characterize this process.

Reviews about immunoglobulin antiallergic are presented at the end of the article. 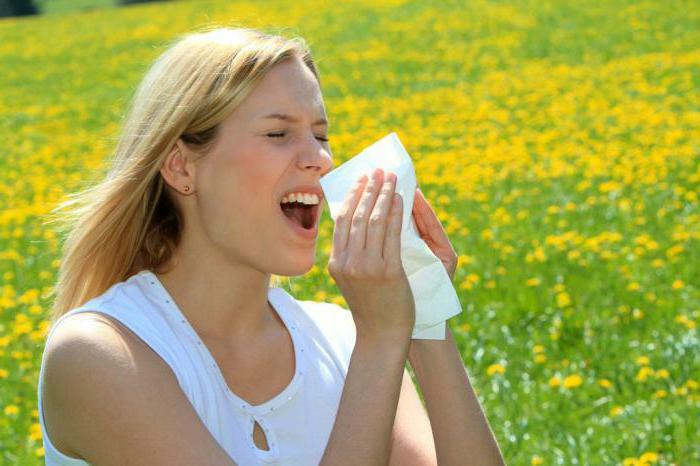 Immunoglobulin is a concentrated solution of the purified immunoglobulin fraction, which is released by fractionation from the blood plasma of healthy donors with ethyl alcohol. The fraction of immunoglobulins occupies not less than 97% of the total protein.

There is no surface antigen of hepatitis B virus, antibodies to the human immunodeficiency virus, that is, HIV-1 and HIV-2, as well as to the hepatitis C virus and HIV-1 antigen p24.In addition, it does not contain antibiotics and preservatives.

The preparation is an immunologically active protein fraction that is released from a donor plasma or human blood serum. Its active component is immunoglobulin G( IgG).The protein has a concentration of one hundred milligrams per milliliter. Stabilizer is glycine in an amount of up to twenty two and a half milligrams per milliliter. In ampoules there is one milliliter of liquid( one dose), ten pieces in each package. Outwardly it is a transparent or slightly opalescent liquid that does not have a color, sometimes with a yellowish color. It lacks antibiotics and preservatives, safe virologically.

This is the main class of antiallergic immunoglobulins that are contained in blood serum, in an amount of 70-75% of the total number of antibodies. There are four subclasses - IgG1, 2, 3 and 4, respectively. Each of them has its own individual functions. Mainly support the secondary immune response, their production begins a few days after the immunoglobulins belonging to the class M. In the body it persists for a long period, not allowing a newly infected infection( for example, chicken pox) to be ill. This class also supports immunity, which is aimed at neutralizing toxic harmful substances of microorganisms. Characterized by a small size, due to which, it can without obstacles enter through the placenta to the fetus during pregnancy, thus protecting it from infections.

How to use human immunoglobulin antiallergic?

Admission, course and dosage characteristics of

For children over five years of age and adults, this medication is prescribed for pollinosis with various clinical manifestations, hives in relapsing forms, bronchial asthma, allergic dermatoses, and Quincke edema. This drug is injected intramuscularly into the upper outer square of the buttock muscle, as well as two milliliters, that is, two doses each, in the anterior-thoracic femoral region. The course of injections of antiallergic immunoglobulin includes five injections with an interval between them in four days. 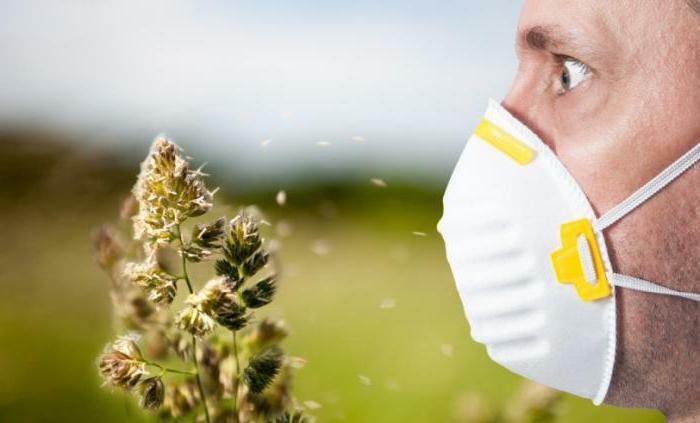 At the age of children from one year to five years, if they suffer from atopic dermatitis in mild form, the dermo-respiratory syndrome( the prescription of the disease should be no more than a year), one milliliter of the drug( i.e., one dose) is injected intramuscularly into the femoral anteriorarea, five times, the interval between them is also four days. With pollinosis, bronchial atopic asthma, atopic dermatitis and the middle form of the dermorespiration syndrome, as well as with the prescription of the disease for more than one year, two milliliters of the drug are administered in the same scheme.

Therapeutic course of human antiallergic immunoglobulin is repeated after four to five months. Patients with pollinosis treatment should be carried out once a year, one or two months before the next seasonal exacerbation.

Before the injection, the ampoule with the drug contained in it must be kept at a temperature of eighteen to twenty-two degrees Celsius. To open ampoules and to enter them it is necessary only at scrupulous observance of all aseptic and antiseptic rules.

In view of the high viscosity of the preparation, and also in order to avoid the appearance of foam, it is necessary to collect immunoglobulin into a syringe with a needle having a wide lumen. For injection, another needle is used. The drug can not be stored in the opened ampoule. Also, it can not be used if the marking and integrity of the ampoules are broken, if the physical properties( color, flake-resistant, cloudiness of the solution) have changed, as well as in case of violation of the temperature storage conditions. This confirms the anti-allergic instruction to the immunoglobulin. 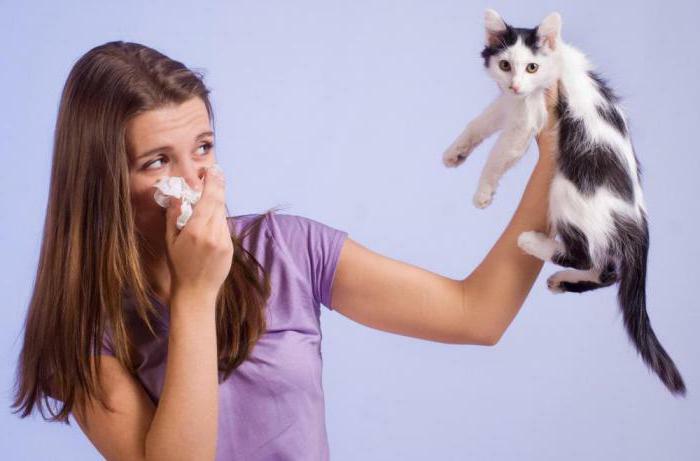 Contraindications to the use of the drug are:

Most often, immunoglobulin antiallergic is tolerated by patients well. During treatment, some patients may feel not too strong and short-term exacerbation of the underlying disease. Less frequently during the first 24 hours after application of the drug, the development of local reactions( hyperemia) can be noted, as well as an increase in temperature to thirty-seven degrees, which does not serve as a reason for stopping its administration. 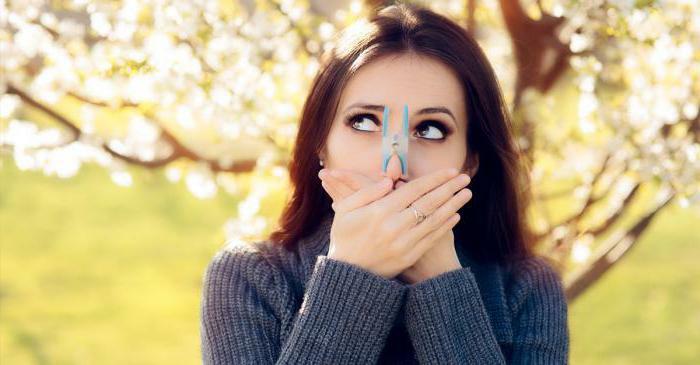 If there is an exacerbation of the main disease, general reactions of a marked nature( for example, weakness, dizziness, nausea, lowering blood pressure), then treatment with this drug should be stopped. It is also canceled in case of development of intercurrent diseases( respiratory diseases in acute form, influenza).

The patient should be warned that he should inform his attending physician of any adverse reactions that may develop during the course of therapy.

Immunoglobulin antiallergic costs an average of 2500 rubles per package. The price is high, but the drug is effective. It is released on prescription.