Maple syrup disease is a genetic disease that is associated with impaired metabolism of amino acids such as leucine, isoleucine and valine. Their concentration in the body fluids increases, causing poisoning, ketoacidosis, seizures and even coma.

For the first time in the medical literature, maple syrup disease in adults was described in 1954 by the doctor Menkes. It was named because of the specific smell of urine in the patients. To researchers it looked like burnt sugar or wood syrup. Another, more scientific name is the disease of branched acids.

occurs approximately once for one hundred and fifty thousand newborns, since the type of inheritance of this gene is autosomal recessive. The disease is severe and often ends in death in childhood. 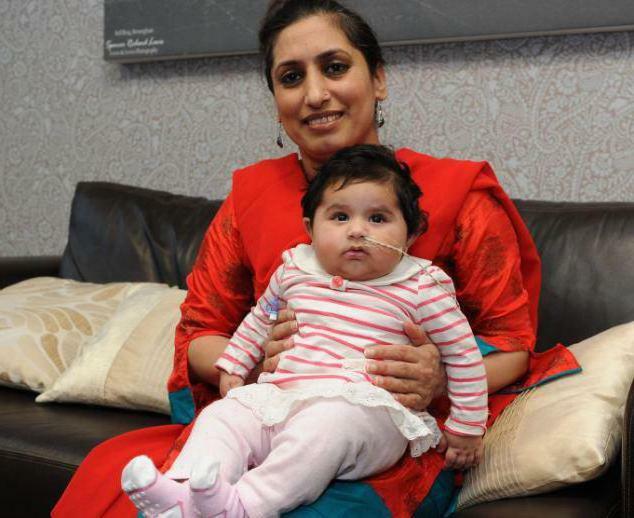 For the development of the disease, both parents should be carriers of the defective gene responsible for the work of dehydrogenase of alpha-keto acids with branched chain. In nature, this enzyme is found in protein-rich foods such as eggs, milk, cheeses, poultry and others. The newborn develops organic acidemia, which is extremely dangerous for the nervous system.

Maple syrup disease is more common in Jews, Amish, Mennonites. This is due to the fact that they live in a closed social group, and marriages most often occur between very distant relatives, which means that the probability of parents having a mutated gene responsible for the exchange of amino acids increases at times. 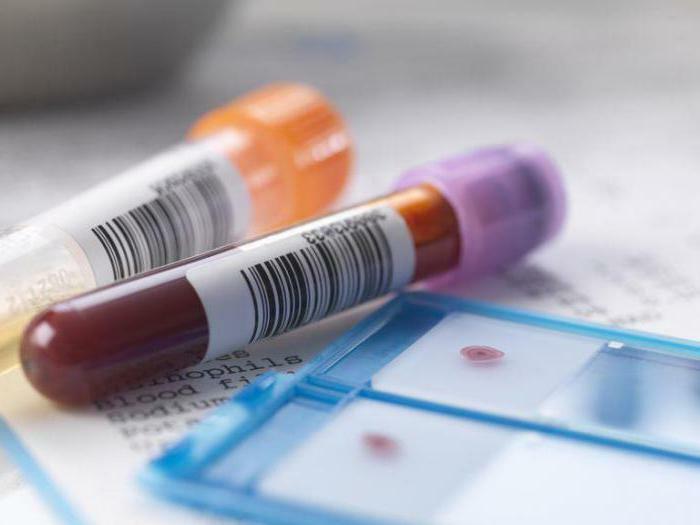 Already in the second week after birth, it is possible to reliably identify the disease of maple syrup. Symptoms are in the child's unconventional behavior: he constantly cries softly, eats poorly, often and plentifully regurgitates, may even appear vomiting. With the progression of intoxication, convulsions appear, muscle tone grows. This is manifested in pulling the body of the child, as if "on the string, with legs crossed at the ankles. Up to the development of opisthotonus.

If parents continue to ignore the disease and do not call a doctor, the next stage of the disease is a violation of breathing and consciousness. Children become lethargic, lack of initiative, fall into a stupor, and then into a coma. Neurological disorders, even with a favorable outcome, remain for life. This is a fee for the fact that the disease of maple syrup was not diagnosed in a timely manner. The photos of the patients are depressing, and what is most sad, for the most part they depict children.

Diagnosis is based on the analysis of the presence in the urine of unfermented amino acids, as well as on clinical manifestations.

Depending on the intensity of manifestations and degree of inertness of dehydrogenase, several forms of the disease are distinguished: 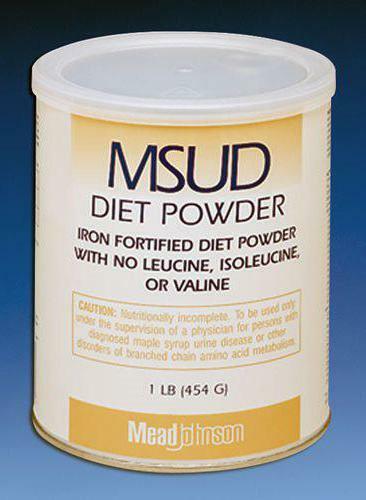 Since a person enters the hospital in a severe poisoning state, it is necessary to start treating the disease of maple syrup with detoxification. To do this, use plasmapheresis, peritoneal dialysis, transfusion of blood components, as well as forced diuresis and hemosorption.

After stabilization of the patient's condition, they begin to correct metabolic disorders. First of all, it is a diet with a reduced content of protein, sometimes it is recommended to refuse breastfeeding. Strict adherence to dietary rules will help to avoid further damage to the nervous system.

Modern technologies have made it possible to virtually cure a maple syrup disease. Science offers and introduces into practice drugs that will replace the necessary amino acids. They will maintain the metabolic rate within normal limits, not allowing poisoning even with a normal diet.

Subject to appropriate recommendations and timely treatment in the hospital, a person will be able to live a full life. Unfortunately, neurological disorders in children develop rapidly, and parents do not have time to take appropriate measures.