Neutrophils are. .. The norm in the blood of an adult and a child

The clinical analysis of blood contains many indicators that characterize the state of the body as a whole and its individual systems or organs. The change in the basic characteristics of the blood indicates the presence of an inflammatory process or pathology. 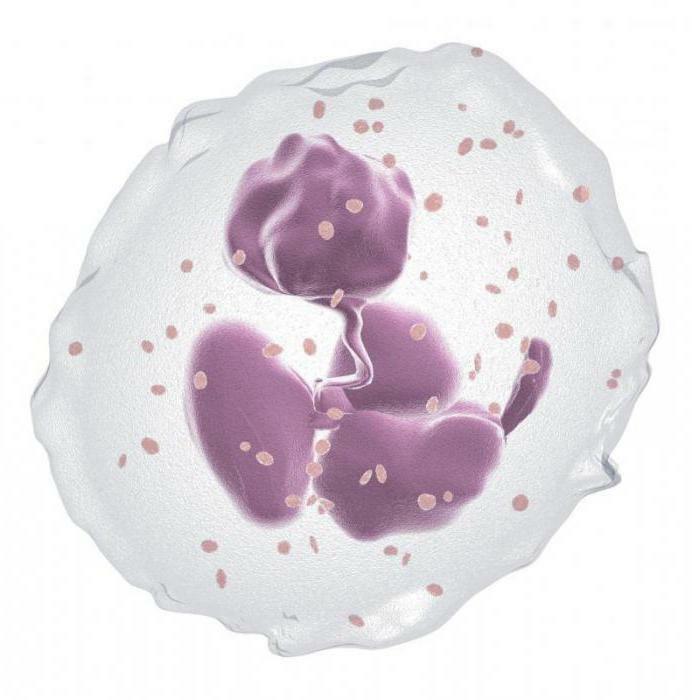 In neutrophils a lot of myeloperoxidase enzyme is contained. In this enzyme there is a heme-containing protein. It is he who provides a greenish tinge of neutrophil cells. Therefore, pus and discharge, which contains a lot of neutrophils, also have a greenish color and indicate a bacterial inflammation. With viral diseases and helminths, these blood cells are powerless.

Neutrophils support immunity and help protect the body from the effects of viruses and infections. White blood cells are formed in the bone marrow at a rate of 7 million cells per minute. In the blood they circulate for 8-48 hours, and then migrate to tissues and organs, where they provide protection against infections and bacteria.

Stages of development of neutrophils

Neutrophils are microphages that are able to absorb only small foreign particles in the body. There are six forms of neutrophil development - myeloblast, promyelocyte, myelocyte, metamyelocyte, stab( immature forms) and segment-nucleated cell( mature form).

When ingested, neutrophils are released from the bone marrow in immature form. By the number of immature neutrophils in the blood can determine the presence and severity of the inflammatory process.

Neutrophils are cells that protect the body. Their main function is the absorption( phagocytosis) of bacteria and viruses that pose a danger to the human body. These cells can reach damaged tissues and absorb bacteria, pre-destroying them with their specific enzymes. 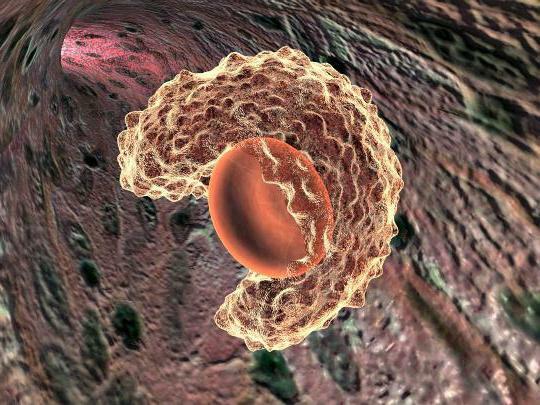 After absorption of the bacteria, neutrophils are destroyed, releasing enzymes. These enzymes contribute to softening of surrounding tissues. Thus, in the place of their destruction, a purulent abscess will form, which consists of neutrophils and their residues.

In addition to phagocytosis, neutrophils are able to move, adhere to other molecules( adhesion), and react to chemical stimuli by going to them and absorbing foreign cells( chemotaxis).

Normally in an adult healthy person, the number of immature( stabbed) neutrophils in the blood should vary from 1 to 6% of all white blood cells. The number of segmented( mature) cells is in the range of 47-72%.

In childhood, the number of neutrophils can vary in different age periods:

It should be noted that in pregnant women and nursing mothers the amount of neutrophils in the blood does not differ from the normal index of an adult healthy person.

Increased number of these cells in the blood

Neutrophils are kamikaze cells, they destroy foreign particles that enter the body, absorb and disintegrate them inside themselves, and then die.

The neutrophil count in the blood increases with the presence of an inflammatory process in the body, the highest values ​​it reaches with purulent inflammations( abscesses, phlegmon).Neutrophilia provides increased protection of the body from viruses and infections that affect it.

Very often, neutrophilia is combined with an increase in the total number of leukocytes( leukocytosis).If the immature stab stem forms of cells prevail in the analysis of blood, it is necessary to search for an inflammatory process of bacterial nature in the body.

It is important to note that after increased physical exertion, emotional stress, overeating or during pregnancy, neutrophils in the blood may increase slightly. In such cases, the balance of cells in the blood is restored independently.

What diseases cause neutrophilia?

An increase in the level of neutrophils in the blood can be triggered: 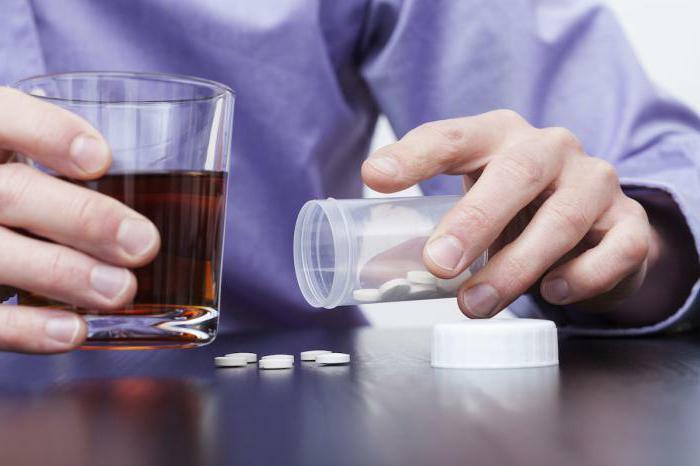 When neutrophils are lowered in the blood test, lymphocytes are increased - this indicates a recently transferred and cured infectious disease.

Reduced number of neutrophils in the blood

Neutropenia( a decrease in the number of neutrophils in the blood) indicates the oppression of the hematopoietic function of the bone marrow. A similar pathology can cause the effect of antibodies on leukocytes, the effect of toxic substances and the circulation of certain immune complexes in the bloodstream. Most often, reduced neutrophils are a consequence of a decrease in natural immunity.

Neutropenia can have several forms of origin - an unclear nature, acquired or congenital. In children of the first year of life, benign chronic neutropenia is common. Up to 2-3 years of age this is considered the norm, but then the neutrophil count should be leveled and comply with the accepted norms. 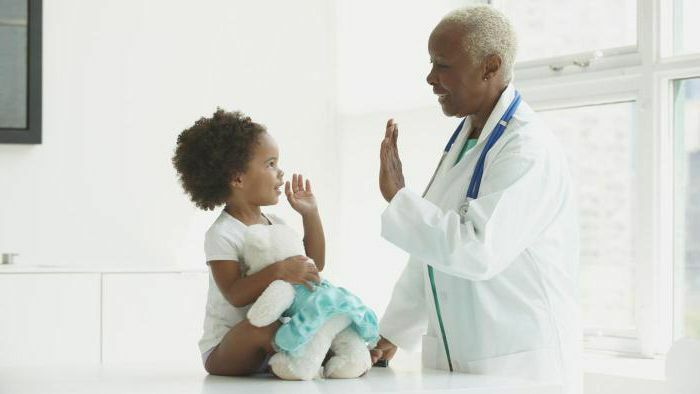 Which diseases cause a decrease in neutrophil concentration?

Neutropenia is typical for diseases such as: 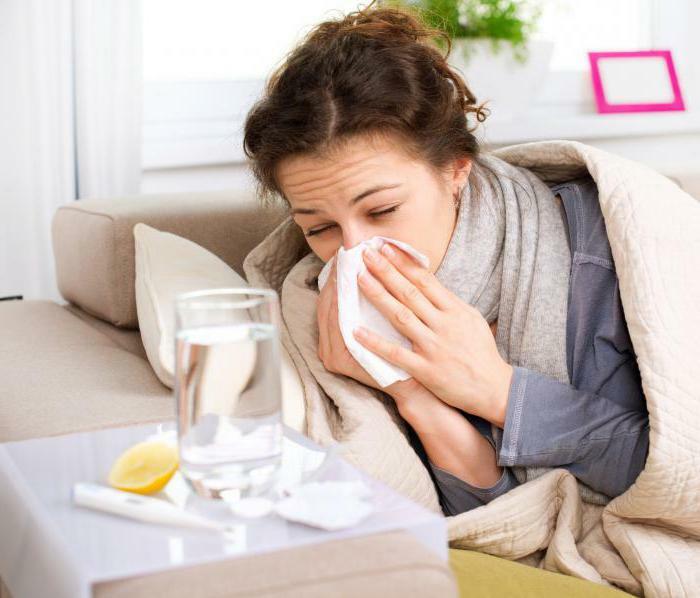 Neutropenia can be temporary if it is caused by conventional antiviral therapy. In this case, the pathology does not require treatment, and the blood counts are restored independently after the elimination of the viral infection.

If neutrophils are reduced for a long time, this indicates chronic diseases of the hematopoietic system. This phenomenon requires the immediate intervention of qualified doctors and the appointment of a thorough examination and effective treatment.

What should I do if there is a violation of the level of neutrophils?

If the neutrophil values ​​in the blood deviate from the norm, it is necessary to take the same measures as when changing the number of white blood cells( normalize the daily diet, avoid contact with sick people).

As a rule, the normalization of the level of neutrophils in the blood is due to the intake of vitamin complexes and medications that can eliminate the causes of imbalance. But all appointments should be made by a doctor, self-medication is unacceptable! 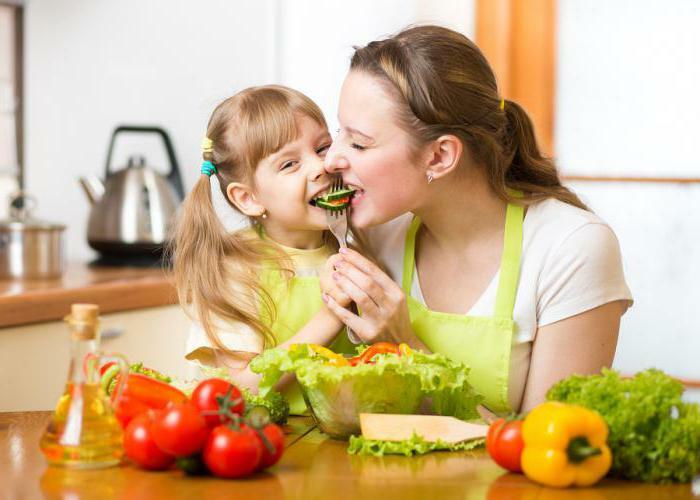 If the disorders were caused by the therapy, then it is necessary to replace or completely exclude the use of drugs that inhibit the production of neutrophils in the bone marrow. Neutrophils in an adult show how strong the natural defense of the body is, so it is very important to maintain this indicator in the norm and start the necessary therapy on time.