In the urgent state( English urgent - "urgent") a person needs emergency help, since in this case he is threatened by a rapid imminent death. This concept is used in all spheres of medicine: surgery, cardiology, psychiatry, gynecology, etc. This article will describe the most common urgent conditions.

The ingestion of a large dose of a chemical requires immediate medical attention. The majority of victims with acute poisoning develops respiratory failure, which leads to death. In the US and Europe, about 250 out of 100,000 people are hospitalized with this diagnosis each year. As a comparison, the number of people affected by myocardial infarction can be cited. With this disease, 70-80 out of 100,000 people get to the hospital. 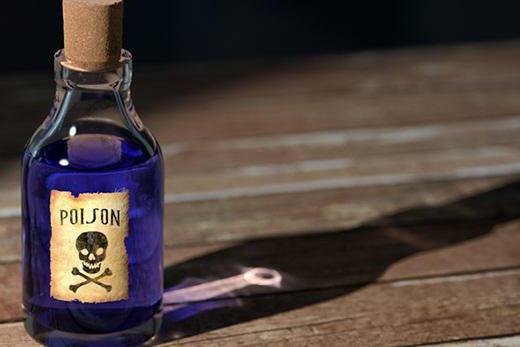 Age of victims of acute poisoning varies from 13 to 35 years. This urgent condition in 80% of cases occurs accidentally, 18% of incidents are suicidal and only 2% - occupational injuries.

Most often poisoning as a suicide is chosen by women. Most men fall into hospitals with drug or alcohol intoxication. Mortality from poisoning in the hospital does not exceed 3%.Many more people die from intoxication, without having had time to seek qualified help.

This condition is a consequence of overheating of a living body. High air temperature does not allow the body to maintain normal thermoregulation, which leads to severe consequences up to asystole, especially in children and people with cardiovascular diseases.

There are the following types of thermal shock:

In this urgent condition, the patient experiences dizziness, nausea, redness of the skin, weakness, sleep disturbance, rapid breathing. A severe form of heat stroke is characterized by loss of consciousness, convulsions and hallucinations.

It can be said with certainty that the syncopal condition occurred in the life of half the adult population of the planet at least once. The first episode most often occurs in people aged 10 to 30 years. The main reason for syncope is the inconsistency between the amount of blood supplied to the brain and its metabolic needs. 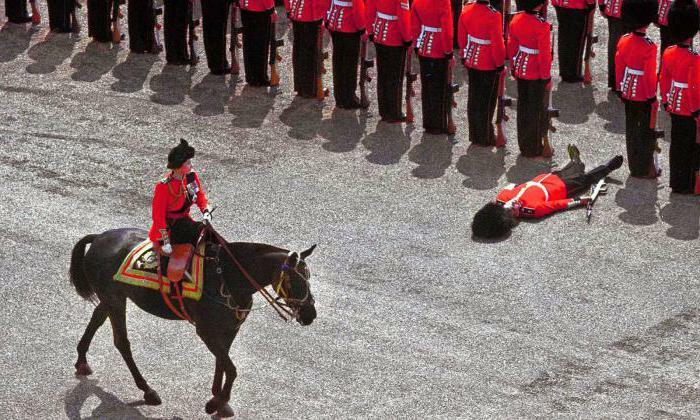 In medicine, the following syncopal urgent states are distinguished:

This recurring urgent condition causes secondary hyperthermia, cerebral edema, dysfunction of liquorodynamics, cardiac activity and respiration. Ineffective treatment leads to death in the course of a couple of hours. 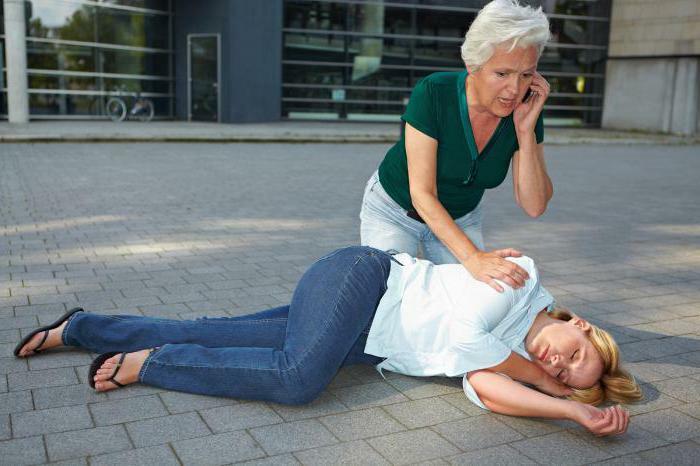 The cause of seizures are intracranial tumors, eclampsia and craniocerebral trauma. Immediate help is provided by the following solutions:

Repeated conversations and attempts to settle scores with life are also on the list of urgent states. Thoughts about death are present in almost all people with mental disabilities. Suicide is particularly easy to implement patients with agitated depression. Such patients need careful supervision, especially in the morning, as at this time there is a most melancholy mood.

Having a history of at least one attempt to end life is considered an urgent state in psychiatry, since such situations are repeated in almost all cases. Men commit suicide three times more often than women, although the representatives of the fair sex make four times more attempts than men. Most cases of completed suicide fall on the elderly.

A person prone to suicide, most often has a premeditated plan of action, which usually does not hide. In addition to depressants, such patients are prescribed tranquilizers and neuroleptics( Sonapax, Tizercin, Relanium). 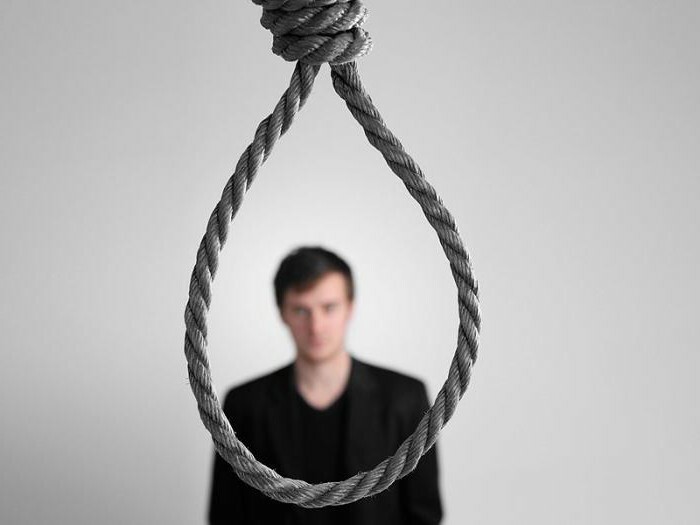 With hysterical disorders, patients often, with their characteristic drama at the audience, are trying to die, although in reality they do not intend to implement this desire at all. These cases are also an urgent condition, because the quick-tempered patients are not able to assess the irreversible consequences of their dangerous actions.

In the behavior of schizophrenics, suicidal tendencies are observed, due to hypochondriac delirium and imperative hallucinations. Among the patients there are individuals who often think about fatal experiments. Talks about such things often begin with phrases "interesting, and what will happen if I. .." and the like. This kind of suicide is almost impossible to foresee.