Through how much does "Cefekon"( candles for children from temperature) work? Antipyretic candles "Cefekon D"

Every parent ever faces a high temperature problem in a child. Pharmacies have antipyretic agents in various forms. The most convenient option for use in childhood is rectal suppositories. They are easy to apply, and they have an effect almost immediately after the introduction. Thus, the temperature quickly decreases, the pain subsides and relief comes in the illness.

How many candles are used for children "Cefekon D"?Let's look at this article. 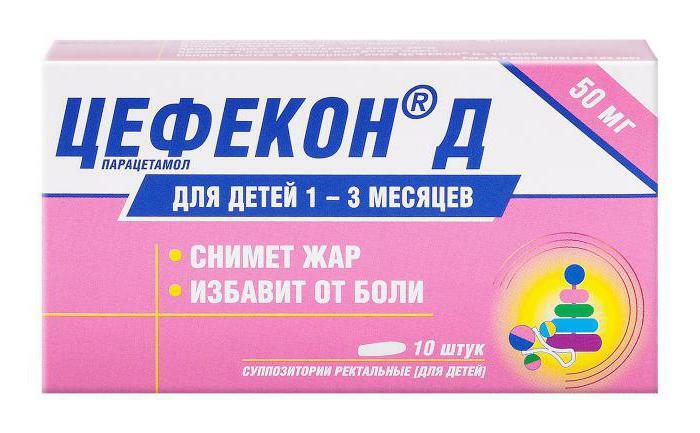 Description of the preparation

Candles are an antipyretic and anesthetic drug, and also have a slight anti-inflammatory effect. Suppositories white, bullet-shaped, odorless, sorted into 10 pieces per package. Active ingredient is paracetamol, an auxiliary component is vitessol. Suppositories are available in different dosages ranging from 50 to 250 mg.

According to the instructions for use, candles for children "Cefekon D" can be used from the age of three months to 12 years. They are prescribed with antipyretic and analgesic purpose for the following diseases:

The peculiarity of this preparation is that when using candles without signs of heat, they do not reduce body temperature, but exert an exclusively anesthetic effect.

Many mothers are interested in how many candles for children "Cefekon D".Already after 20 minutes the temperature in the child begins to decrease. 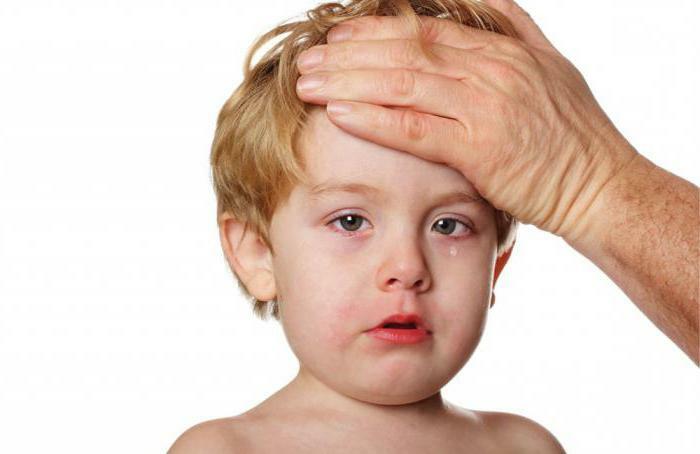 Before introducing a suppository to a child, you should carefully read the instructions for use of the drug, as there are contraindications. For example, it can not be used if the child has:

Apply candles "Cefecon" 250 mg for children with extreme caution should be in cases:

In recent cases, it makes sense to consult a pediatrician and decide whether to apply.

As the instructions for use indicate, candles for children "Cefekon" are administered rectally, in order to achieve maximum effect. It is desirable that the baby empties the bowel before use. 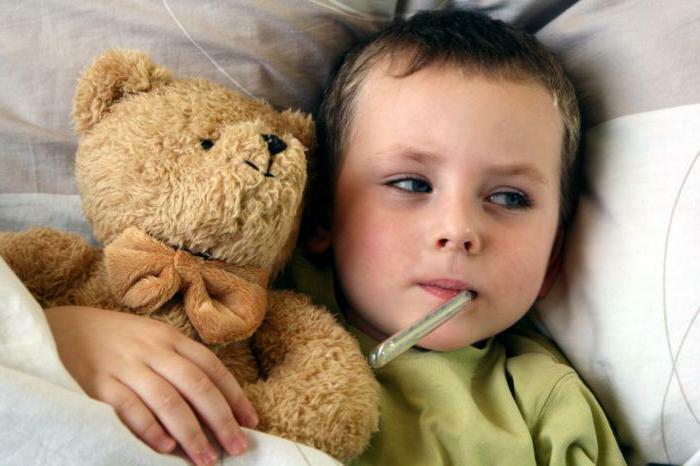 Dosage is prescribed by the attending physician on an individual basis and is determined by the age and nature of the disease:

A break between the use of candles for children's temperature "Cefekon" should be at least 5 hours, otherwise the risk of liver intoxication is high. To reduce the temperature and symptoms of fever, the drug is used no more than three days, if it is an analgesic effect, the course is prolonged to five days. If the expected action was not reached within this timeframe, it is worthwhile to seek the help of a specialist to clarify the diagnosis and choose another drug.

During the first 14 weeks of pregnancy, "Cefekon D" is not prescribed, because the paracetamol entering into it has a negative effect on fetal development and its use in the form of candles can lead to pathologies in the development of the internal organs of the unborn child.

In the future, candles can be used under the supervision of the attending physician, but only if the expected benefit is higher than the potential risk to the fetus. To use the drug during lactation, you do not need to abolish breastfeeding. However, paracetamol is excreted in breast milk, so it is better to consult a pediatrician before use.

So, how many candles for children "Cefekon" work? 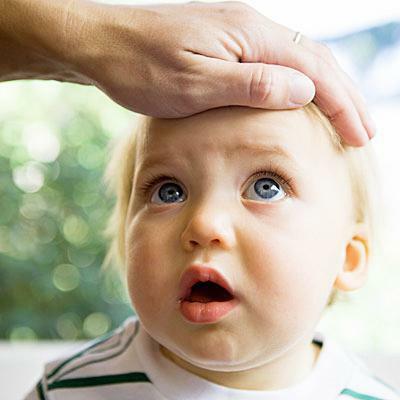 Usually, the remedy is normally perceived by the body, however if the dosage was not calculated correctly or if an allergic reaction to paracetamol was manifested, the following side effects may occur:

If you notice any of these symptoms, immediately discontinue the drug and seek medical advice from your doctor.

The appearance of signs of overdose signals that it is necessary to immediately cancel the drug, contact the doctor and, possibly, be monitored in the hospital until all symptoms disappear completely. 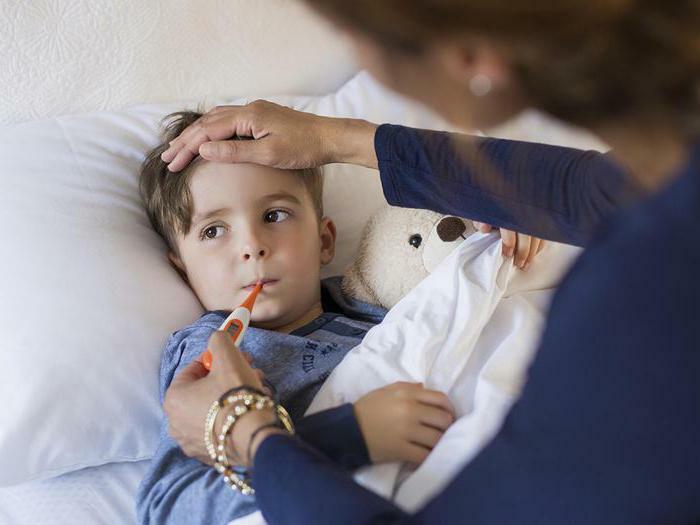 preparations It is not necessary to apply the "Cefekon" suppositories for children 1 year with other drugs of the parcetamol series, since this can provoke an overdose and seriously affect liver function.

"Rifampicin", ethanol, tricyclic antidepressants, used together, can cause severe intoxication of the body, as they increase the effect of paracetamol.

The effect of anticoagulants is also enhanced by joint admission with paracetamol, so it is better not to allow their simultaneous use.

How often it is possible to put candles "Cefekon" to a child, we considered.

Features of the application

It is not recommended for children whose body weight is less than five kilograms. Prematurity of the child dramatically increases the risk of side effects, so these children should use suppositories with special attention and under the control of the treating pediatrician.

Do not use the drug for more than five days, as this can lead to an overdose and intoxication of the liver and kidneys. If the temperature gets knocked down slowly, it makes sense to use "Cefekon D" with antipyretic drugs based on nurofen or ibuprofen( candles or syrups).

Caution should be used in patients with a history of liver disease. The appearance of symptoms of dysfunction is the reason for the immediate withdrawal of the drug and consultation of a doctor. 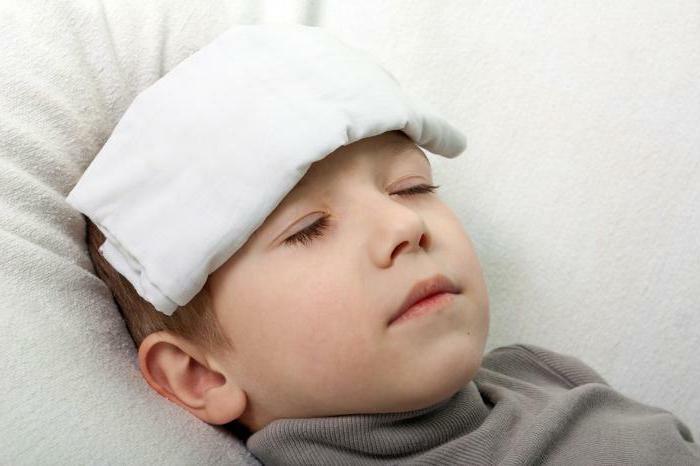 If the dosing regimen has been calculated correctly, the suppositories will not have a detrimental effect on the nervous system and psychomotor functions.

Analogues and price of

The "Cefekon D", like other drugs, has analogues. These include Panadol, Paracetamol, Iphimol, Perfalgin, etc. If it was decided to change the drug, you should carefully study the instructions for the new drug, since the dosing regimen and duration of use may differ.

"Cefekon D" is an affordable drug, it is dispensed without a doctor's prescription, and its cost is on average 45 rubles.

On the Internet you can find a lot of reviews about candles "Cefekon D".Most of them are exceptionally positive, the drug is called safe and effective, quickly relieving fever and pain. Many people like the convenience of using suppositories, as this is a finding in case the baby gets sick. Allergic reactions after eating are very rare. 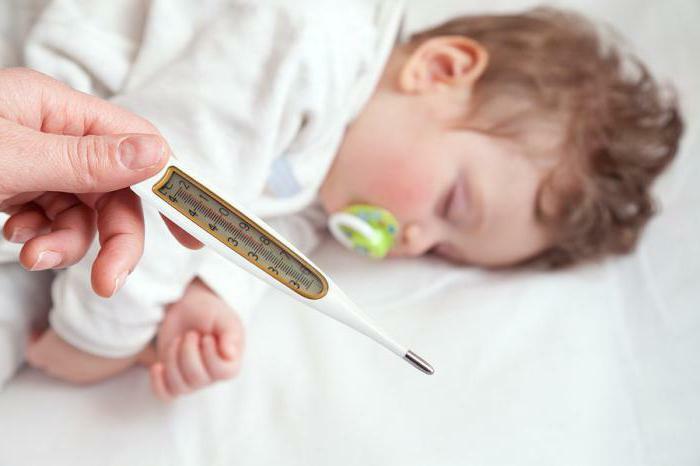 Some note the painfulness of the introduction, associating it with the composition of the drug that causes discomfort in the rectum during dissolution. The main drawback of the drug, perhaps, is its active substance, which under certain conditions can seriously harm the liver of the child. To date, there are more modern antipyretics based on other active ingredients, which are absolutely safe and do not have side effects( if we are talking about suppositories).The main advantage of "Cefekon D" is its undeniable price availability, which makes the drug attractive for many parents.

A fever is an unpleasant and disturbing phenomenon in a child with whom it is necessary to cope in order to alleviate the condition of his child. The choice of a drug for this purpose is strictly individual, but a reasonable approach and an assessment of possible risks should take place in any scenario. Now we know, through how many candles for children "Cefekon".