The substance of creolin for people and not only 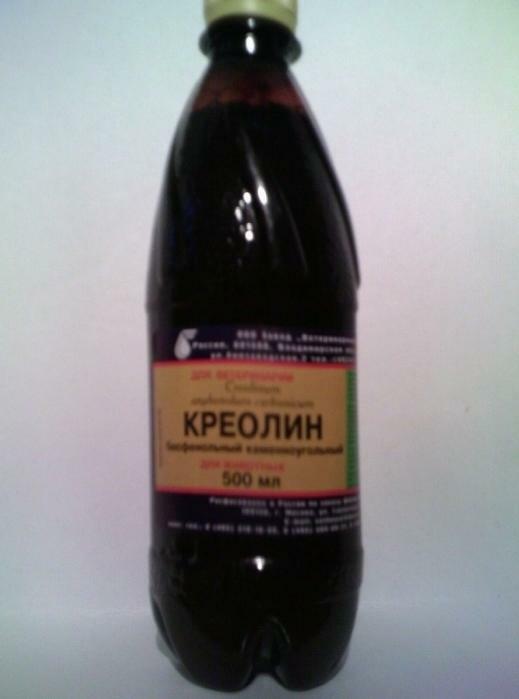 The substance of creolin for humans is just as dangerous as for animals. This is a fairly strong poison, which is used in livestock. When working with it, you must strictly observe the safety precautions: in case of contact with skin, rinse immediately with water, rinse immediately after contact with eyes and mucous membranes and immediately run to the doctor. During the use of the drug is prohibited to smoke and eat. During processing, all personnel are removed from the premises.

Creole is mainly used for processing wool of goats, sheep, livestock premises, to destroy eggs of helminths and insects. Due to its antimicrobial effect, it is widely used in veterinary medicine as a disinfectant. The degree of its danger is third class.

Creolin in its composition is naphthalene and a number of auxiliary substances( in 100 grams of the substance contains eleven and a half grams of naphthalene, coal tar, caustic alkali, ichthyol, soap, rosin).It must be said that as an effective insecticide this substance has been used for a long time( precisely because its composition includes valuable coal tar oils).

As early as the end of the 19th century, an emulsion of these oils was used to kill aphids during winter spraying of agricultural plants. Since the beginning of the 20th century, such an insecticide has been actively used in Denmark, Holland and Germany. Since the twenties of the twentieth century, the tool has gained popularity in England and even in the United States. Creolin is most effective in fighting eggs of hawks and aphids, and is also used( albeit less efficiently) for the destruction of eggs of bedbugs, butterflies and ticks. At present, a number of insecticides are produced on the basis of coal oils. 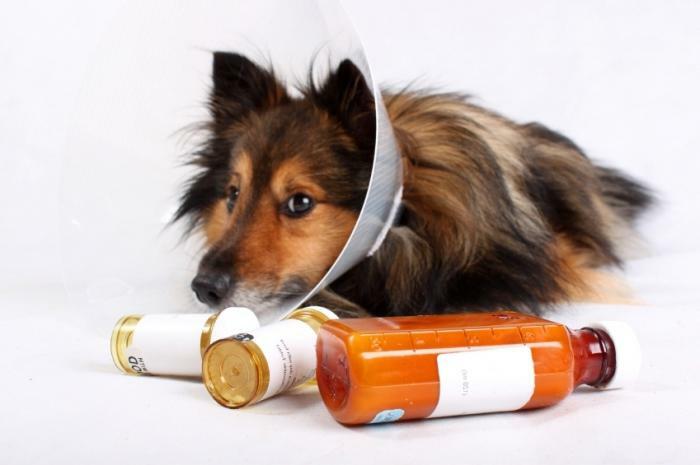 Treatment with creolin is effective in the development of infectious processes( it all relates to the stomach), as well as atony, cleaning heavily soiled and already infected wounds, to treat scabies( for this, the agent is added to water in baths, when washed, in solutions and ointments).Creolin is not used for humans, the only exception is the washing of infected wounds( 1-2% solution).In this case, healing is possible. However, there are many other, effective and much safer drugs for the same purpose. 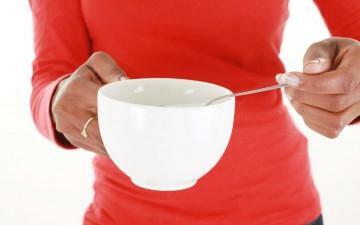 No "medical" version of the substance simply does not exist, but many folk craftsmen continue to use creolin for people when trying to cure cancer. Advertise it on the Internet, and even actively sell. Woe-healers recommend to breed the purchased "medicine" only in milk and take, of course, inside. The prescribed dose( one drop) gradually increases to ten drops, and then can decrease again to one. There is no evidence and evidence that creolin-free phenol has a therapeutic effect. There are only repetitions of examples of "miraculous" healings. True, no one ever healed was healed. Admission of this substance in the treatment of cancerous tumors can only cause an increase in intoxication and the danger of banal poisoning.

The substance creolin for humans and animals is not used anymore for any purpose. It does not have a homeopathic or allergic effect, does not irritate the eyes, is not embryotoxic, teratogenic or mutagenic.