Somatic health is the physical health of a person, which reflects the current state of organs and systems of the human body

What is the physical health of an individual? This is the current state of the body and organs.

What is attributed to the somatic state of a person? These are certain indicators or elements of health. Here we are talking about the level and harmony of physical development, the functional state of the body, the level of immune defense and nonspecific resistance, the existing diseases or defects in development.

This is a kind of energy potential of the body from the point of view of biology and medicine. 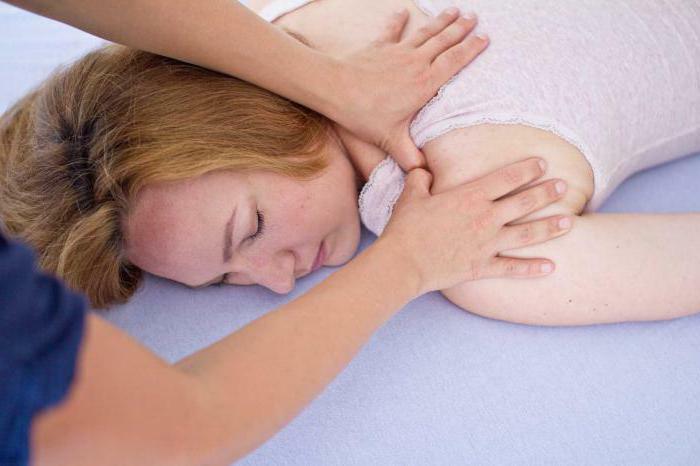 Professor G.Apanasenko believes that the level of physical health can be measured by a simple, reliable and affordable method. Evaluation is carried out in points. To do this, you need to determine some indicators:

This method helps to identify abnormalities in a timely manner. Somatic health is determined by other indicators:

relationship This dependence has been noticed for a long time. Mentally ill people are more likely to suffer from various physical illnesses. What is the physical health of a child? About this further.

Most often people with mental disabilities die from the following pathologies: 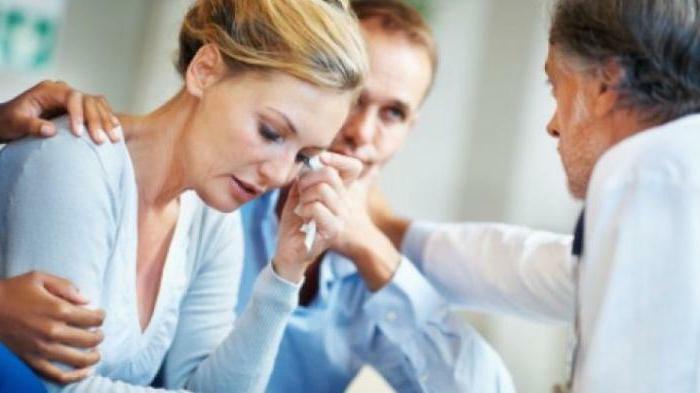 The more pronounced depression, the worse in a person's physical state. And conversely, there is a worsening of the mental state against the background of somatic disorders. Painful sensations in the psyche of a disease are transferred worse than in a normal emotional state.

Somatic diseases often provoke an aggravation of such ailments as schizophrenia, affective disorder. Moreover, these mental deviations can have a functional and organic nature. Somatovegetative shifts, endocrine perturbations, vascular changes, acute infectious and other diseases lead to this.

Factors affecting the somatic state of

Any disorders in the human body can be triggered:

It is important to note the following. With various somatic diseases - severe, life-threatening, - neurotic disorders are especially acute. For example, a stroke or heart attack, an oncology or an HIV infection, or ailments that lead to a defect in appearance can trigger depression. It is important for such a person's relatives to pay attention to it in a timely manner and try to help him. You may need to contact a psychologist or a psychotherapist. 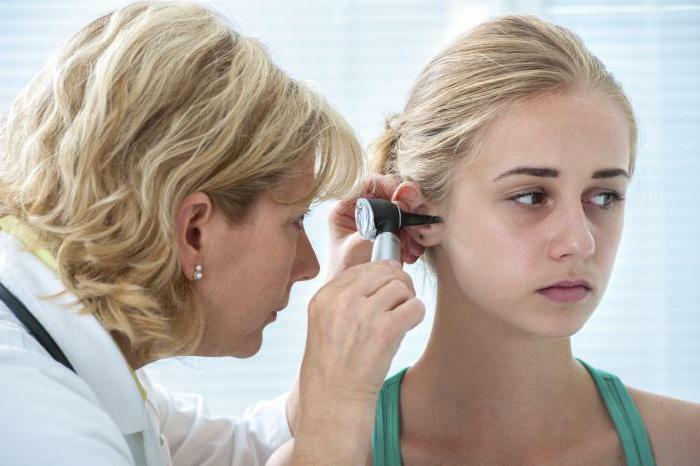 What affects the attitude of a person to his condition?

These are personality characteristics, age, previous illnesses, psychological resistance to stress. One person will calmly perceive any of his physical condition, for another even the slightest deviations from the norm will be very terrible. As a result, a phobia or depression may develop.

A healthy child is what? It was noted that children are subject to a higher morbidity than representatives of other age groups. They suffer pathologies of a chronic nature. For example, here you can include increased or decreased pressure, chronic inflammatory processes in the upper respiratory tract, diseases of the musculoskeletal system. Girls suffer more often than boys. Bad sleep and headaches are attributed to psychosomatics. The stress factor also plays a significant role here.

That is, a healthy child can only be in a full-fledged family with a normal psychological climate.

All-Russian medical examination of children( 2002) made the following conclusions. In the system of somatic diseases of adolescents from 15 to 17 years, there are changes: diseases of the endocrine system, neoplasms, infectious and parasitic diseases, pathologies in the genitourinary system are progressing. Somatic health is clearly suffering. 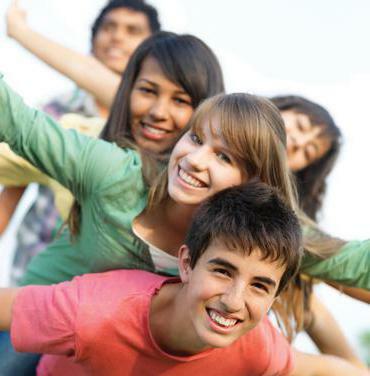 It is special among teenagers, and it is determined by the two fundamental processes that occur during the transition period. The latter is characterized by puberty rearrangement of the regulatory structure, which ensures physical, sexual and psychosexual development, on the one hand, and enters the final stage of psychosocial development, on the other.

Diseases of adolescents in the structural characteristic of

What diseases are most often of a somatic nature?

Here's how the somatic health of a child in transition ages.

Its contribution to the specifics of the incidence of adolescents is made by growing and developing organs and systems. Understanding the features of anatomy and physiology is needed to differentiate age norms from deviation. Thus, the picture of hyperkinetic cardiac syndrome can be diagnosed as a congenital heart disease, and the inverted T wave in the III standard formulation from electrocardiography is like rheumatic carditis, and possibly ischemia. 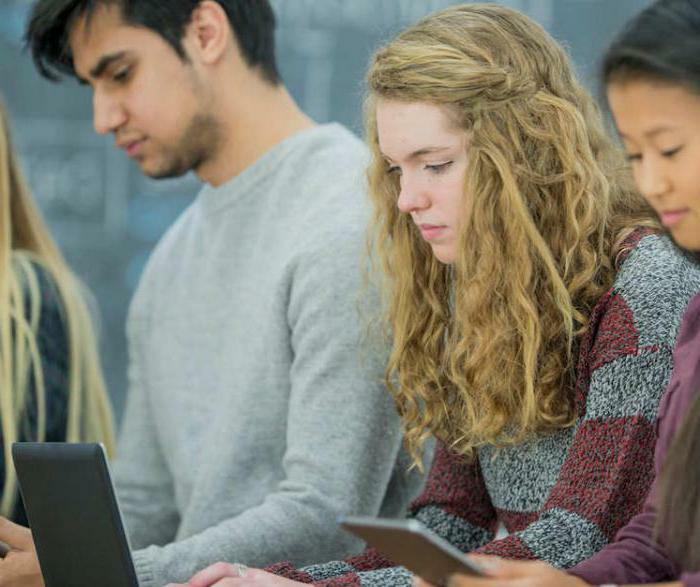 What suffers most often?

In this large system, we can isolate the basis - a disorder of the endocrine system, CNS pathology and the fact of dysplasia( muscle weakness).In this case, it would be prudent to subject the main pathologies to correction, and not treat differentially violations.

Analyzing the health status of a single adolescent, it is important to identify and evaluate the interdependence of different components of health( somatic, reproductive, mental, social component).In this case, prevention and treatment will be optimal and effective. In this case, a "convex" example may be the diagnosis of anorexia nervosa. This symptom, such as the termination of menstruation, can be the reason for contacting a specialist.

The main cause of painful and poor menstruation( amenorrhea) is a body weight below the age norm, as well as a somatic shift, a specific disruption of the functioning of the liver. The starting reason is a deviation in the psyche and a problematic adaptation in the society. It is possible to regulate the menstrual background in young female patients with complex effects on reproductive, psychoemotional and somatic areas.

Consider how physical and physical health is related.

Deviations in the physical development of

There is also a specific somatic disease in adolescents with a deviation in biological development. It is noted that in girls, early and quickly ripened, hyperestrogenism is more often observed, bronchial asthma is more severe, anemia and vascular cerebral dystonia are more frequent. Each type of deviation of psychosexual development has its own specifics.

Mature people respond more adequately to the disease. But the elderly become hypochondriacs, they often suffer from phobias and depressions. They listen to their own feelings, become scrupulous in matters of health. But it does not always happen. Everything depends on the individual characteristics of the individual. 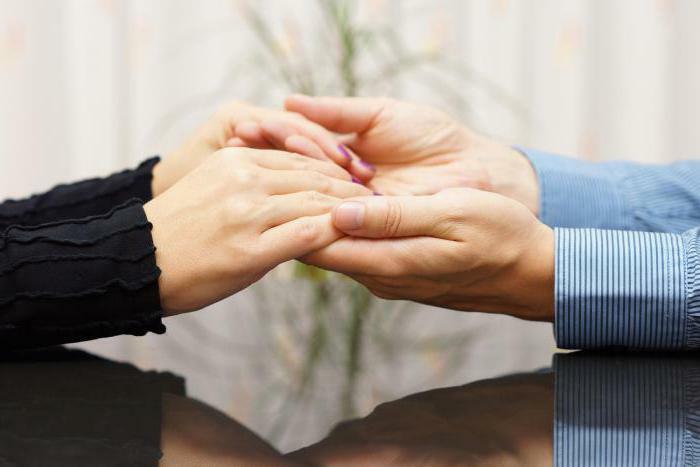 We have considered somatic health. It should be carefully monitored, doctors should be visited in a timely manner and a comprehensive examination should be conducted.