Cachexia - what is it? Cachexia for oncological diseases

Cachexia - what is it? Cachexia, in other words, exhaustion of the body is a complex process, characterized by a significant loss of body weight and general weakness, as well as a change in the psyche. At the same time fat and carbohydrate reserves are drastically depleted, protein synthesis decreases with simultaneous increase in its catabolism( destruction).Cachexia can also occur in cancer diseases.

Primary and secondary depletion of

There are two forms of cachexia - primary and secondary. Primary depletion is also called pituitary, and secondary - symptomatic.

● Secondary or endogenous cachexia is a result of diseases and is caused by factors such as hypoinsulinism( insulin deficiency), increased glucagon synthesis, malabsorption( impaired absorption of nutrients), glucocorticoid deficiency, growth of tumors, excess somatostatin.

Cachexia disease occurs as a result of a number of causes and factors:
1. Prolonged malnutrition and fasting.
2. Diseases of the gastrointestinal tract, in particular the esophagus, as well as celiac disease, enterocolitis.
3. Prolonged intoxication with brucellosis, tuberculosis and other chronic infectious diseases and suppuration processes.
4. Psychogenic anorexia.
5. Diseases of the thyroid gland, adrenal insufficiency.
6. Endocrine diseases associated with metabolic disorders.
7. Heart failure.
8. Malignant tumors.
9. Hypotrophy in children. 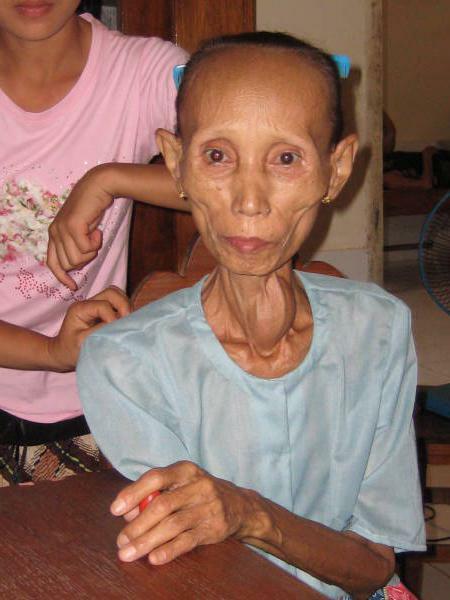 There are a number of symptoms that characterize cachexia. What this disease does with our body:
1. Sharp weight loss up to 50% of body weight, and in severe cases more than 50%.
2. Dehydration.
3. Muscle weakness.
4. Loss of capacity for work.
5. Sleep disturbances.
6. Increased infection with infections.
7. Decrease in blood pressure( arterial pressure).
8. Pale and flabby skin.
9. Vitamin deficiency and tooth loss are possible.
10. Trophic changes in hair and nails.11. Development of stomatitis.
12. The occurrence of constipation due to a violation of intestinal motility.
13. Low content of blood protein, albumins, iron, B12.
14. Women may experience amenorrhea( stopping menstruation).
15. Mental disorders. 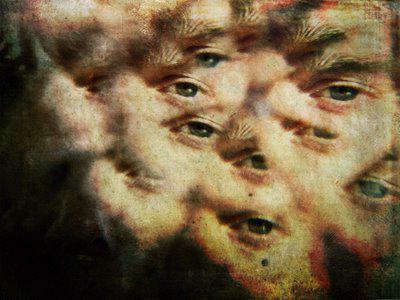 I would like to focus on mental disorders in cachexia. They can manifest themselves in irritability, depression and tearfulness, which smoothly flow into apathy, a complete decline in strength. In case of aggravation of the disease that caused cachexia, there may be an amenia / anemic syndrome( obscuration of consciousness characterized by inability to orientate, chaotic movements and absent-mindedness, and incoherence of thinking and speech) or delirium( insanity in which a person is in a constant state of anxiety and agitation, sees hallucinations), pseudo-paralysis.

Cancer cachexia is a syndrome in which the mass of skeletal muscle and adipose tissue is continuously reduced in the development of tumor formations, regardless of food intake. Exhaustion is particularly pronounced in those patients who have cancer of the digestive tract or lungs. Such people can lose as much as 80% of the body weight, which will lead to immobility.

Cancer as the cause of cachexia

Cachexia for cancer is possible. The cause of cachexia may be the presence of a tumor. Because of the new formation, the metabolism becomes atypical, adapting to it. The tumor needs substrates that can provide its growth and development. It's no secret that cancer cachexia is poisonous to healthy organs and tissues, changing their structure and causing disruption in their work. 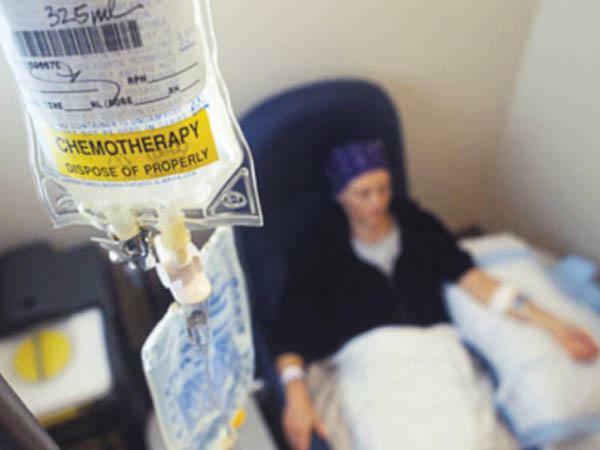 When a large amount of lactic acid is formed in the tumor, the liver is damaged. In order to normalize the concentration of lactic acid, the body begins to use blood sugar and often can not make up for the losses.

When cancer cachexia is observed:
- catastrophic weight loss and weakness;
- violation of self-regulation processes;
- reduced plasma cholesterol;
- development of infections due to disruption of cellular and humoral immunity;
- dysphagia( difficulty in swallowing);
- vomiting, diarrhea;
- increase in energy demand;
- antidiuresis and, as a consequence, hyponatremia;
- hypercalcemia;
- edema;
- increase in the blood glucocorticoids;
- in some cases, nonsense and even coma.

Cancer cachexia is very dangerous. Increase in glucocorticoids in the blood activates the processes of gluconeogenesis( synthesis of glucose) in the liver and muscle tissue, increases the breakdown of proteins and fats. Because of the absorption of glucose by cancer cells, hypoglycemia develops( low blood glucose).Against this background( to which stress can be added), the glands of internal secretion actively produce hormones, an excessive amount of which leads to intoxication of the body and hemic hypoxia( the difference in the arterial-venous gradient in oxygen decreases).There are homeostatic deviations. All this can lead to death. 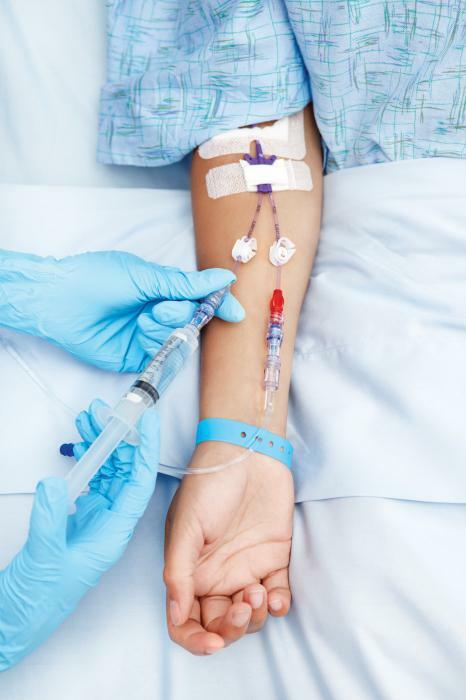 Most of the treatment of patients with cachexia is carried out in hospitals or dispensaries. The main treatment includes therapy for getting rid of tumors. There is also a restoration of nutrition, which is achieved by enriching the body with vitamins, microelements, fats and proteins. For this purpose, easily digestible products can be used. They use such drugs: multivitamin for the treatment of hypovitaminosis, enzyme to improve digestion. Food is administered in two ways: enteral( when it enters the gastrointestinal tract) and parenteral( food passes the gastrointestinal tract).The parenteral method is used to excrete a patient from a severe condition( coma) in cancers and after treatment, severe exhaustion, severe infections, swallowing disorders. In this case, glucose, vitamins, amino acid mixtures, electrolytes, protein hydrolysates( injected parenterally).Also, in practice, tools that increase appetite are used. If the patient suffers from disturbances in the digestion of food and its absorption, the treatment uses polyenzymes( Pancreatin, Festal).
To prevent vomiting, the agent "Delta-9-tetrahydrocannabinol" is prescribed. It is effective after chemotherapy. Cannabinoids contained in this drug, stimulate appetite, and, correspondingly, weight gain. Loss of weight can be stopped with the help of fish oil, so it is also included in the treatment program for a disease such as cachexia. 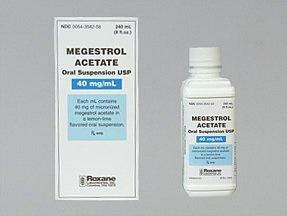 Treatment with medication.
To eliminate cachexia, use such drugs:
1) "Carboxylase" - helps to normalize weight, relieves pain and supports the work of body systems. Side effects - allergies. Do not use if the body is susceptible to at least one component.
2) "Megeys" or "Megestrol acetate" - stimulates the increase in the mass of muscles and fat. Do not use if you have sensitivity to the components of the drug, persons under 18 years of age, during pregnancy and breastfeeding.
In the presence of infectious diseases, antibiotic therapy is included in the treatment. If necessary, then inject anabolic hormones. In cases of psychogenic disorders, a psychiatrist is engaged in treatment.
We hope that we answered your question "Cachexia - what is this, how to define and how to fight."