Health resorts of Chelyabinsk region: photos and reviews of tourists

Chelyabinsk region - the area of ​​about 530 square meters.km, occupying the eastern part of the Southern Urals and adjacent areas of the Trans-Urals. Many freshwater lakes, as well as mineral ones, were concentrated here, with valuable salts and chemical compounds represented in them. On the shores of these lakes there are popular sanatoriums of the Chelyabinsk region.

There are about 30 establishments offering their guests various programs of sanatorium treatment. As the main medical factors of the sanatorium use the natural resources of this region, the most valuable of which are therapeutic mud and mineral waters. 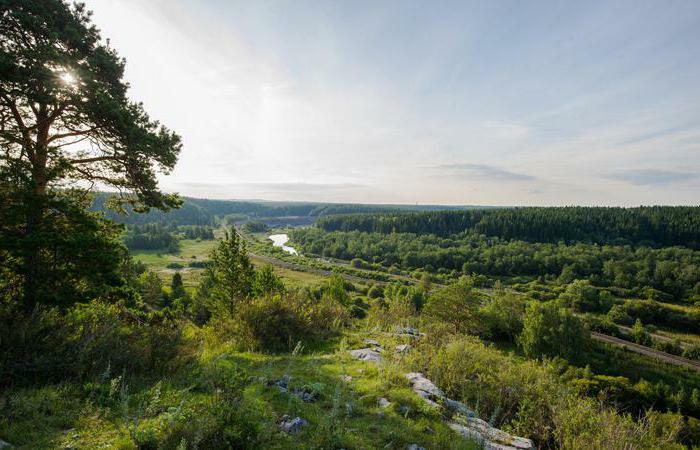 Local mineral reservoirs are saturated with deposits of medicinal mud. The most famous of them are located in the Uvelsky district - Khomutininskie lakes. A number of fresh water reservoirs in the Chelyabinsk region have abundant reserves of sapropelic mud.

Mineral water sources are also widely represented in this region. One of the most famous resorts of Ural - Uvildy is located in Uvelsky district.

The resorts of Kisegach, Karagai, as well as clinics located on the territory of Miass resort zone and Troitsk koumiss-healing area are very popular.

An important natural factor contributing to effective treatment is the climate. It will improve the physical health of patients and get psychological relief due to the beautiful views and landscapes of the beautiful region of the region. Sanatoriums of the Chelyabinsk region are located in the protected areas, which are in large numbers in the region. The most notable is the Ilmen Mineralogical Reserve, on the territory of which more than two hundred mineral minerals are represented.

In the Chelyabinsk region there is a unique lake Zyuratkul. On the territory of Europe there is no more reservoir, which would be located so high in the mountains. On the shore of the reservoir, a unique national park was created, as well as a cave complex.

Chelyabinsk region has such a historical monument as the ancient settlement of Arkaim, on the territory of which a museum-reserve, recognized by scientists as one of the most significant on the world scale archaeological discoveries of the last century, was created.

The cleanest air is of particular value for the visitors of the resort areas of this region. Local sanatoria are sufficiently removed from industrial zones and they are located mostly on the shores of lakes, in the forest-steppe zone, near the Ural Mountains.

The main medical profile of health resorts of the Southern Urals is the prevention and treatment of diseases of the digestive tract, respiratory tract, diseases associated with metabolic disorders in the body, blood-vessel, nervous systems, bone and muscle tissue diseases, dermatological and gynecological diseases. In order to effectively treat the health resorts of the Chelyabinsk region, they offer their patients a wide range of medical services, including hydrotherapy( hydrotherapy), peloidotherapy( mud cure), physiotherapy, balneotherapy and a number of other equally popular offers.

Used in the treatment and those valuable minerals that lie in the bowels of only this, so generous to rare fossils, the earth.

Sanatoriums of the Chelyabinsk region

Usually are modern sanatorium-resort complexes with developed infrastructure located here health resorts. Equipped with modern medical equipment, provide their guests with all the conditions for treatment and recreation of the health resort of the Chelyabinsk region.

The prices for the services provided and the set of treatment procedures are varied, and anyone who wants to receive qualified treatment can find a health resort in this region that meets its requirements and capabilities. Here you will like it!

Sanatorium "Ural"( Chelyabinsk region) is one of the most popular health resorts, located at a distance of 90 kilometers from Chelyabinsk, in the Uvelsky district. The area where the clinic is located is called the "edge of five lakes".Each of them has natural resources, such as mineral water and therapeutic mud, which possess the most valuable properties.

The sanatorium is able to accommodate 412 people, providing them with rooms with all the conveniences of the categories standard, superior comfort, apartment. One-room, two-room, one-storey and two-storey rooms are available.

Treatment at the sanatorium is based on the use of mineral water "Uralochka", extracted from deep wells located near the clinic. It has positively proved itself in the treatment of a wide range of diseases. 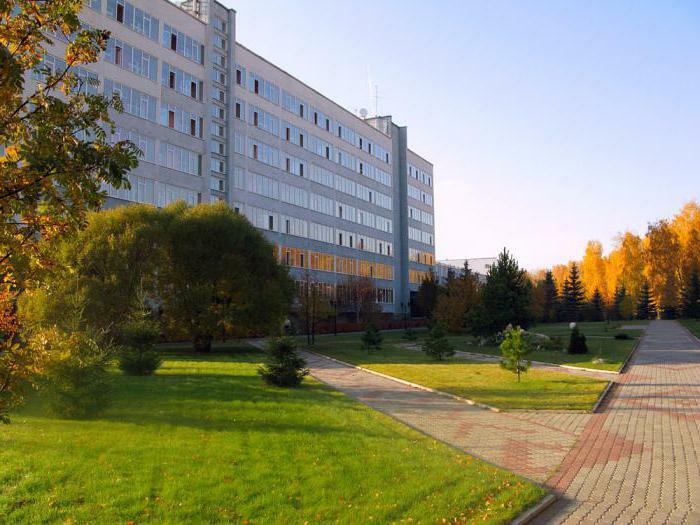 The sanatorium has three dining rooms, offering three meals a day, tailored to the individual needs of the patients.

The hospital has a swimming pool, sauna, gym. A variety of sports equipment is available for sports both in summer and in winter.

Sanatorium "Uvildy"( Chelyabinsk region) is a modern health and resort center located on the shore of Lake Uvildy. On its territory there is a wonderful park, in which pine, spruce and birch grow. The resort is located 78 km from Chelyabinsk.

Its unique natural wealth is natural highly active radon water, which is one of the best in terms of effectiveness, not only in the country, but also in the world. Another natural factor effectively used in the sanatorium for the treatment of a number of diseases is sapropelic mud extracted from the bottom of Lake Sabanay.

The basic profile diseases, on treatment of which the sanatorium specializes, - lesions of the nervous, cardiovascular and endocrine systems. The center of surgical cosmetology and aesthetic surgery, as well as the "Brain Clinic", whose main activity is the treatment of functional disorders of the nervous system, operate successfully on the health resort territory. 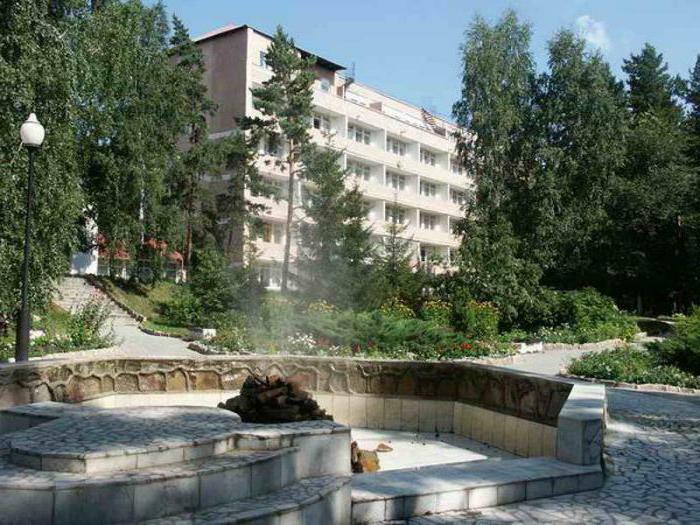 Guests are accommodated in dormitory rooms or in cottages, where the rooms of the most diverse categories are presented, from standard to apartments, presented in detached houses.

Food is provided in the restaurants and bars of the sanatorium, the menu includes dishes prepared from natural products in a wide range. The requirements of attending physicians and the wishes of patients are taken into account. The price includes three meals a day. On the appointment of doctors, guests are provided with dietary dishes.

The infrastructure of the sanatorium includes a shooting center, a swimming pool, a Russian bath, a gym, 5 restaurants, a phytobar, a nightclub and a car park.

The cost of the room here starts from 3500 rubles per day.

Sanatorium of the Ministry of the Interior of Russia "Forest Lake"

The territory of the sanatorium "Lesnoye ozero" of the Chelyabinsk region is located at a distance of 100 km from Chelyabinsk and is in the zone of mixed coniferous-deciduous forest near Lake Uvildy.

The resort of Ikachkul, where the sanatorium is located, is known for its beneficial effect of the lake-forest climate with a high content of natural ions.

The profile of the sanatorium "Lesnoye ozero" is aimed at treating the whole complex of diseases that can be treated under the influence of radon and therapeutic mud: damage to the circulatory system, musculoskeletal and connective tissues, and the nervous system.

Patients are accommodated in single and double standard rooms and suites.

A balanced three meals a day. Rest here one person will cost at least 1000 Russian rubles a day.

According to the guests' reviews, the sanatoriums of the Chelyabinsk region in most cases produce a very good impression. The therapeutic base, living conditions, meals are organized at a high modern level. Of course, staying in these health resorts is not cheap, but this price is relatively low compared to similar foreign institutions.

The visitors did not leave without attention the fact that our specialists have learned to use the natural resources that the Chelyabinsk region gives them. In practice, new methods and scientific developments are applied, health resorts are equipped with modern equipment that allows the implementation of these developments.