Stone in the salivary gland: causes, symptoms, removal and treatment

A stone in the salivary gland or salivary stone disease is the formation of the so-called salivolith in the ducts or( less often) in the parenchyma of these glands. The obstruction of the duct causes acute pain, an enlargement of the gland in size, and in severe cases, an abscess or phlegmon.

Reasons for the formation of stones

The formation of stones is a consequence of a combination of common and local factors. Common factors are a violation of calcium metabolism and vitamin A deficiency. So, patients suffering from:

The risk of stone formation is increased among smokers.

And for local reasons include constriction and defect of the walls of the ducts, as well as a violation of their secretory function. The stone in the salivary gland is always accompanied by sialadenitis. 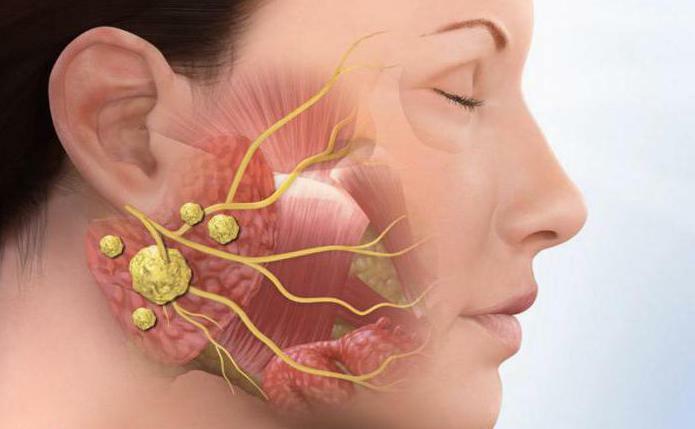 The chemical composition of the saliva stone

The formation of the stone occurs around the core, which may have a microbial or non-microbial nature. In the first case, the nucleus is a conglomerate of microorganisms, and in the second - a cluster of depleted epithelium and foreign bodies trapped in the gland duct, for example, fish seeds, fruit kernels, toothbrush bristles.

Stone contains components of various origins - both organic and mineral. The share of the first is about 10-30%, it consists of amino acids, ductal epithelium, mucin. Mineral substances are much larger( 70-90%), they mainly include phosphates, calcium carbonate, sodium, potassium, magnesium, chlorine, iron. In general, the chemical composition of the stone in the salivary gland is similar to tartar.

Most likely, the etiopathogenesis of this disease is accompanied by the emergence of endogenous and exogenous factors that lead to certain pathologies. These include:

Stones in the salivary gland: symptoms of

The localization of the stone in the parenchyma, as a rule, can not disturb a person for a long time. Only by overlapping the lumen of the output channel, with an increase in size, the formation causes pain and unpleasant sponges. In the mouth there is an unpleasant aftertaste, and the salivary glands themselves swell during chewing food. However, the most characteristic sign is the so-called salivary colic. This is an acute pain that arises from retention of saliva and an increase in the diameter of the duct.

If the stone blocks the duct of the submandibular salivary gland, there is pain when swallowing, which irradiates into the ear or temple. In case of exacerbation of sialadenitis, subfebrile body temperature, malaise, headache may be observed. 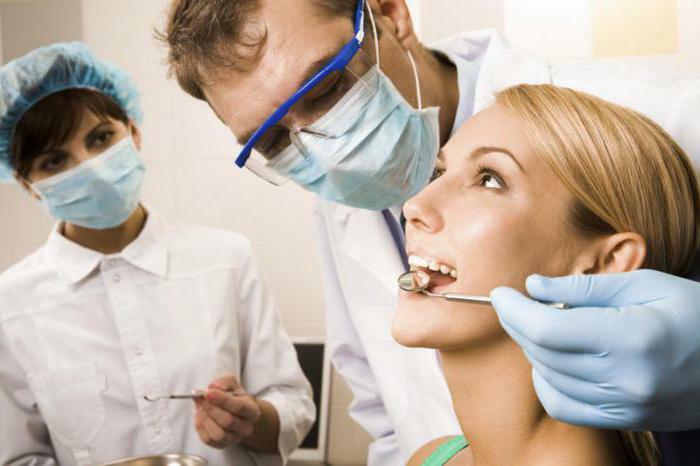 Diagnosis of the disease is performed by palpation, in addition, ultrasound examination of the salivary glands, sialography, CT, sialoscintigraphy.

This disease affects mainly people aged 20-45 years. Approximately 1% of the population suffers from this disease. According to statistics, among the dental diseases of the salivary glands, sialolithiasis accounts for about 60%.

Most often, stones are formed in the submandibular regions, and more rarely in the sublingual. If the stone is small, then it can be washed out without interference with saliva. However, a large concretor clogs the duct, and then one can not do without treatment. If we talk about the mass of formations, it varies within 3-20 grams, and in size they can be from one millimeter to several centimeters. 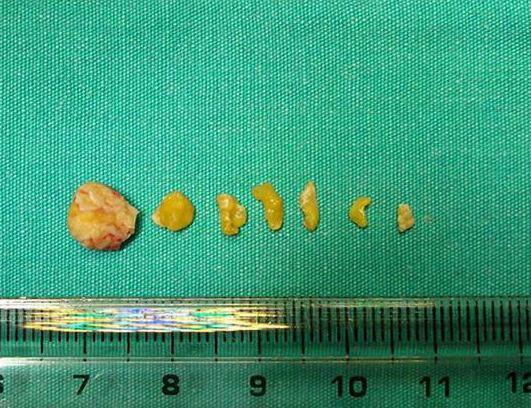 If the parenchyma serves as the location, then the stone in the salivary gland, as a rule, has a rounded shape. And when the concrement is formed in the ducts, it is more elongated in shape. The color of the stones is usually yellow, the surface is uneven, and the density may be different.

Removal of a stone from the salivary gland is carried out when drug treatment does not give results. In such cases, the following are performed:

Stone in the salivary gland: treatment

As already mentioned, if the stones are small, they can be removed with saliva. Sometimes, in order to facilitate their departure, prescribe conservative therapy: a salivary diet, a massage of the gland, thermal procedures. Prevention and relief of acute sialadenitis is achieved with the help of antibiotics.

If the stone in the duct of the salivary gland is located near the mouth, the dentist can extract it with tweezers or squeezing. 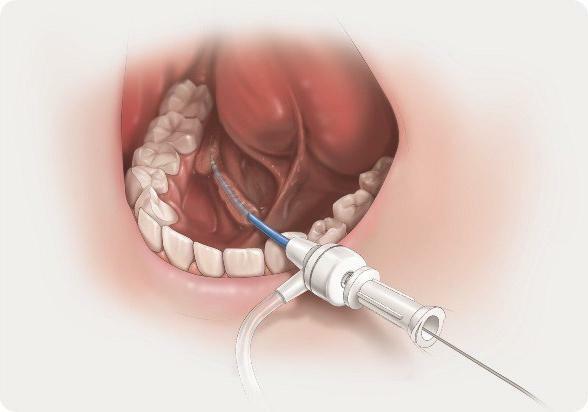 Surgical intervention to remove the stone can be carried out by various methods. The most advanced of them is the interventional sialendoscopy, which allows you to remove the salivary stones endoscopically, makes it possible to eliminate cicatricial strictures of the ducts.

A modern minimally invasive method is the so-called extracorporeal lithotripsy. Its essence consists in crushing stone using ultrasound. Quite often used and the method of chemical dissolution of stones, for which a 3% solution of citric acid is introduced into the ducts.

The dissection of the excretory duct through the internal surface of the oral cavity is the most common method of surgical removal of the stone. Abscessing of the gland is performed when the abscess is opened by diluting the edges of the wound, which ensures an uncontaminated outflow of pus and the passage of the calculus. In the case of recurrent stones or irreversible changes in the structure of the salivary gland resort to radical measures - extirpation of the salivary gland.

Prognosis and prophylaxis of

When resort to radical removal of salivary glands, xerostomia often occurs, the microflora of the oral cavity is disrupted, accelerated destruction of the teeth is observed, which certainly leads to a decrease in the patient's quality of life. That's why, if you have the above symptoms, you should immediately seek medical help. 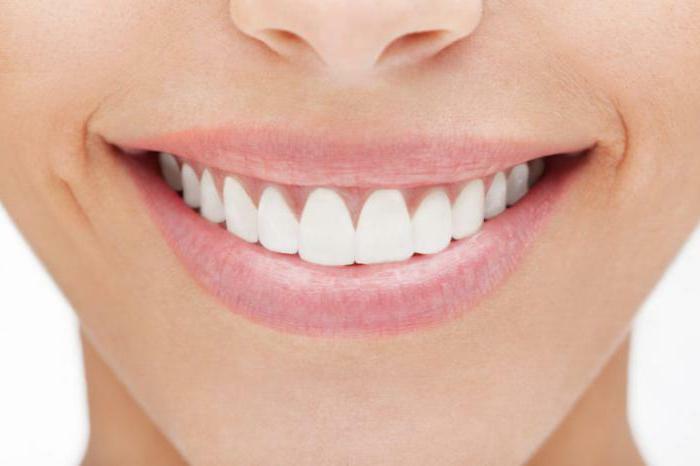 Early diagnosis allows you to avoid removing the gland, getting rid of the problem by extracting the stone.

The main condition for prevention is the exclusion of factors that contribute to stone formation: