What if my sputum does not go away? What is sputum? Sputum in adults, in the child: causes, color

Sputum is formed in the body due to various circumstances. Sometimes this phenomenon is normal. The patient does not need treatment. But in some cases it is a sign of the development of serious diseases. Therefore, with increased sputum production, especially if it is poorly separated, it is necessary to consult a doctor. This will eliminate the risk of developing severe ailments. So, phlegm - what is it? What diseases can she indicate? Sputum - what is a pathology or a norm?

This fluid is present in every organism. Her education is a physiological process. It is produced in an insignificant quantity by the body for the normal functioning of the respiratory system. Thus, it becomes clear: phlegm - what is it. This is a physiological fluid, without which the body can not function properly.

An increase in the volume of secretions indicates the development of inflammation. Most often, sputum appears in acute infectious and colds ailments. It is formed at the very beginning of the disease, in the region of the nasopharynx. With the development of pathology, mucus already occurs in the trachea and bronchi. It should be understood when this sputum appears, that such a phenomenon is no longer considered a physiological fluid. This mucus is a symptom of the disease.

With timely treatment of the infection, abundant discharge stops and the person recovers.

The main source of increased mucus production is colds. However, there may be other causes that lead to the formation of sputum, which does not depart well. To determine what caused this phenomenon, it is necessary to undergo diagnostics.

Sputum contains a large number of bacteria. They are capable of provoking inflammation of the nasopharynx, harming the digestive system. The constant presence of mucous clots in the throat causes coughing attacks, creates discomfort during swallowing. Coughing up, a person gets rid of a part of the sputum. But then it forms again. 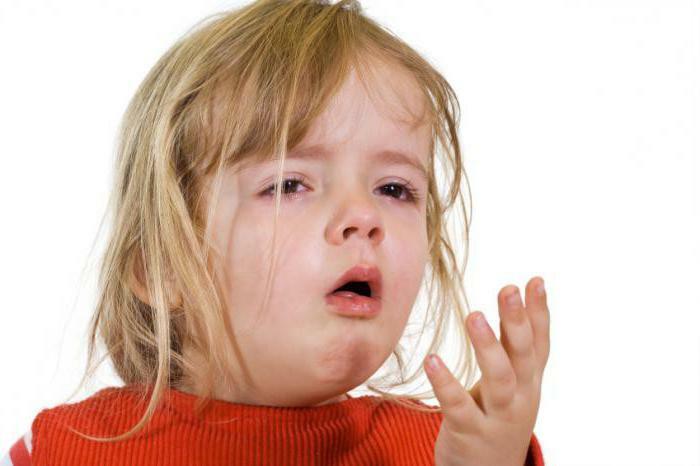 Why does sputum develop?

The reasons for the doctors-otolaryngologists are the following:

Sputum is not a disease, but an indicator of the presence in the body of pathologies that require medical intervention.

As indicated by the color of mucus

Sputum is of different shades. It is important to pay attention to that mucus, which, although in small amounts, but still leaves the body.

Normally, sputum is odorless. Except when there are rotting processes in the body. For example, with gangrene or abscess of the lungs. 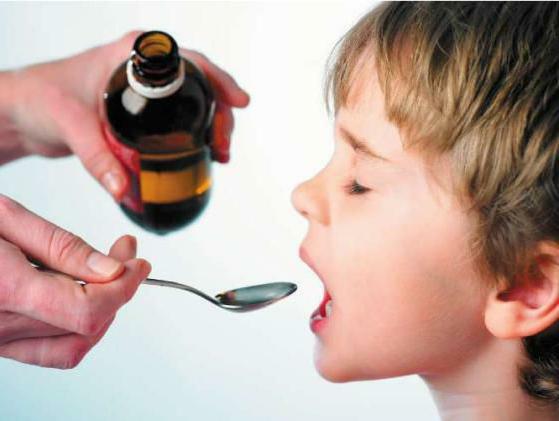 Sputum in the child's throat

If mucus is abundant in children, the doctor should be consulted immediately. It's no wonder that she does not go well with the crumbs. The kid does not yet know how to clear his throat. Therefore, sputum in a child can accumulate in the throat. And this leads to the appearance of diseases of the bronchi and lungs.

If the baby gets sputum, what should I do in this situation? To facilitate her exit, you can do a massage. Pre-give the baby an expectorant.

But it is important to remember that massage can not be performed at high body temperature. During the procedure, you need to communicate with the child, distracting him.

This massage helps to speed up the excretion of phlegm. 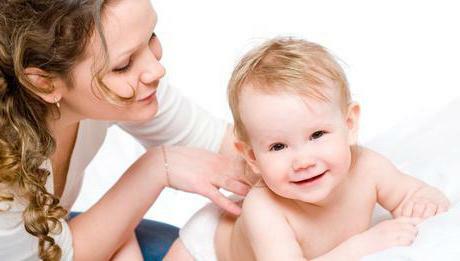 If the sputum does not go away in the child, you can use grandmother's recipes.

The following remedies contribute to the induction of mucus from the body: 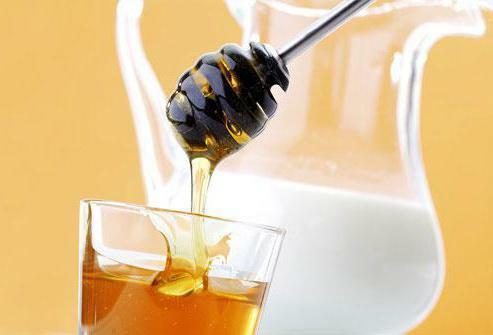 Folk remedies do not always help get rid of sputum. Therefore, medicinal drugs are also used to relieve the condition in children.

Drugs for small patients are available in the form of a syrup:

For infants it is good to apply "Fluimucil" in granules, which should be dissolved in water and allowed to drink to the baby.

All medicines are prescribed exclusively by a doctor and are applied strictly on the advice of a pediatrician.

Inhalation is an excellent method for getting rid of sputum

Such procedures can be used for children over two years old. Inhalations provide a rapid escape of sputum and effectively relieve cough.

During the procedure, the following rules should be observed:

It is also useful to reduce a child to a sauna, but only after consulting a doctor. 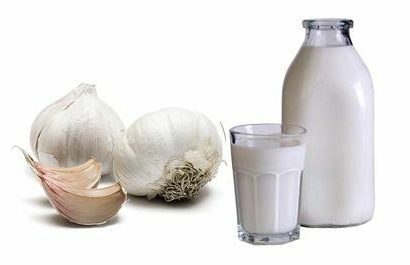 Drugs that provide better expectoration of mucus and eliminate the inflammatory processes that caused sputum are divided into two types:

Medicines for liquefying sputum can be purchased at a pharmacy. They are sold without a prescription. But it's better to consult a doctor before starting any medication, which will diagnose and prescribe an individual treatment.

Adults can improve sputum evacuation by the following means: However, remember that such procedures are not suitable for all patients. Traditional methods of treatment have contraindications.

For example, not every organism is able to tolerate certain types of herbs. Menthol can provoke an asthmatic cough. But potato inhalation has practically no contraindications. But all the same, it is better to consult with a competent specialist about folk remedies.