Face transplant: history, the most successful operations. Transplantation in Russia

In 1997, an exciting action movie starring John Travolta and Nicolas Cage "Without a Face" appeared on the screen. The main character of the film goes to an incredible adventure and performs a face transplant operation. At that time such a story was characterized as fantastic. To date, face transplantation is rarely associated with the history of the famous thriller and no longer seems a fairy tale, because in the world, several dozens of such operations have been performed, which gave rehabilitated patients hope for a new life and face.

The first surgery to restore the appearance was performed by surgeon Harold Gillis in the distant 1917.Many experts consider it to be the founder of plastic surgery, which determined a new direction in medicine.

In 2005, the first face transplant was carried out in France - one of the most complex and large-scale operations in history. Since then, more than 30 transplants have been recorded with a favorable outcome. There are also tragic situations. For example, a Chinese Gosin Li, who had a good surgical intervention, escaped from the hospital and died while trying to be cured at home.

The first successful face transplant in Russia took place in May 2015.The discovery of new opportunities has become a powerful stimulus for the development of modern surgery and has given many patients hope for a possible recovery. When the first face transplant was held in Russia, a photo of the patient and the doctors who took part in the most complicated operation flew around the world. 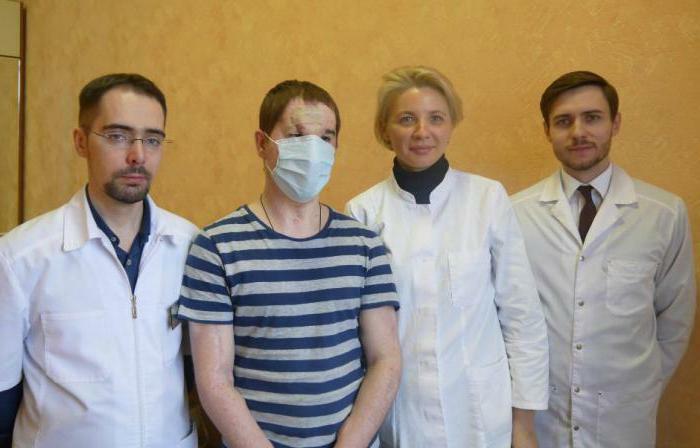 Face transplantation is a serious and very rare operation. The history of each patient who received a chance to recover after irreversible lesions, was publicly publicized. In some cases, the question of the aesthetic feelings of the crippled people was solved, while in others life was at stake. Many victims lost the opportunity to hear, eat, see and even breathe freely due to severe facial lesions.

In each individual case, the decision about the operation was taken by both the plastic surgeon and the patient, since the process implies a serious risk to the health and life of the patient. The face transplant was carried out by those who suffered as a result of a fire, fell victim to an attack, paid for their own and other people's mistakes.

During the operation, doctors face many difficulties. To achieve a better cosmetic effect, surgeons have to work with a holistic skin flap that does not take root well. Not only the epithelium undergoes restoration, but also muscles, cartilage, bone tissues.

As a rule, many organs of the victim are so damaged that they need to be replaced. A face transplant requires a donor whose tissues are examined for a long period of time in order to avoid possible complications. Preparation for the operation takes more than a year, which goes to the selection of an individual tissue complex for the patient, his examination and preparation of donor organs. The entire procedure, including the rehabilitation period, costs several million dollars.

The operation is complex and consists of several stages, each of which requires coordinated work between specialists, concentration and attentiveness. Transplantation lasts for more than 10 hours, and for complete recovery it is often necessary to do several operations.

Most large-scale operations often cause complications in the postoperative period. Transplantation is not an exception. Difficulties are associated with the adaptation of foreign tissues and the germination of blood vessels in them. The latest technology and thorough research helps to minimize the risk of complications.

Recovery after transplantation continues for several years. Throughout life, patients are forced to take drugs that do not allow tissue rejection. Much attention is paid to psychological work with a person who will harmoniously get along with a new appearance. Despite the difficulties, each of them is grateful to the given opportunity to enjoy life again, without being ashamed of his face.

In 2001, a firefighter tried to save a woman from a burning building. 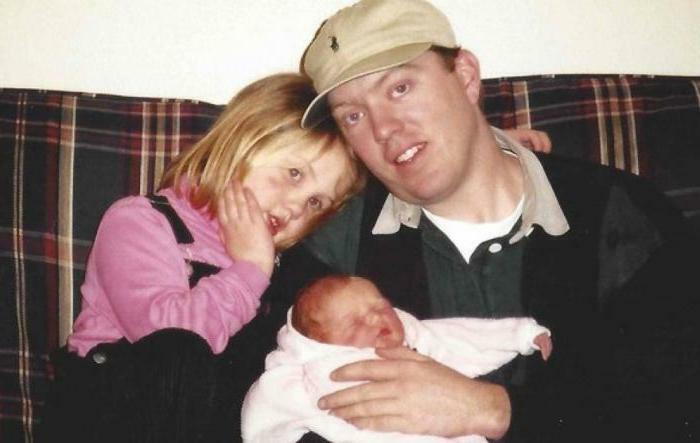 Unfortunately, the attempt resulted in severe burns that disfigured the entire face and upper body of Patrick's body. Burned ears, nose, lips and eyelids, the man almost lost sight and faith in a brighter future. He urgently needed a face transplant. Before and after: this is how tragedy shared the life of the victim.

For several years the firefighter was made more than 70 preliminary operations, the preparation for the transplantation took about a year. 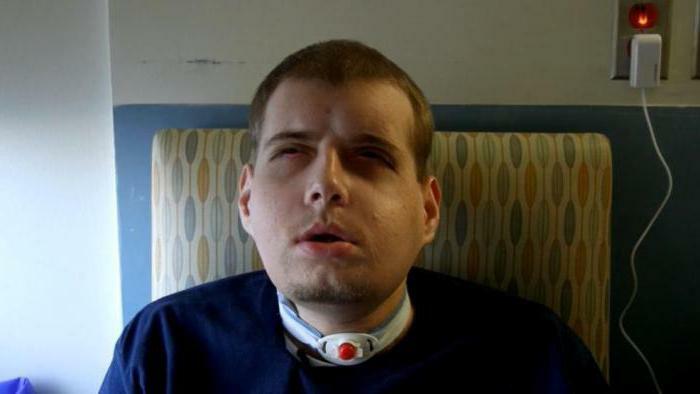 After 26 hours spent on the operating table in the company of more than 100 health professionals, Patrick acquired a new face. This is the first operation in history, during which the victim was completely replaced by his own face with a donor.

In 2005, the world's first partial face transplantation was performed in France, during which the patient was transplanted not only to the skin but also to the nose, lips, chin. As specialists note, these parts cause the greatest difficulties in transplantation. The success of transplantation has inspired other plastic surgeons to further develop such an incredible operation as a face transplant. The photo before and after rehabilitation clearly demonstrates positive changes in the external appearance of the victim. 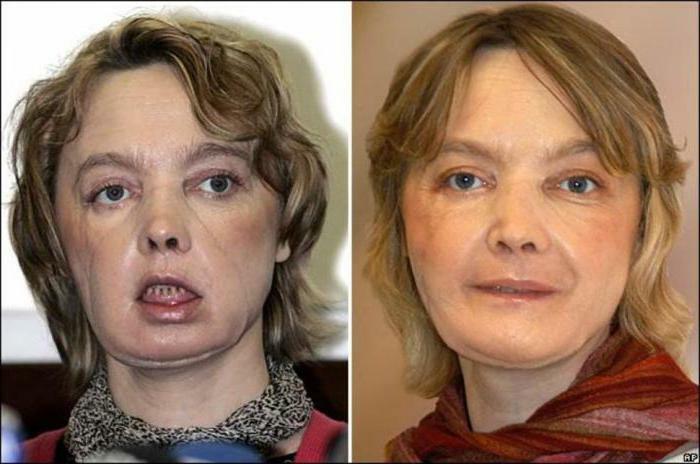 Isabel Dinuar was mutilated by her own dog. Wishing to settle scores with life, the woman drank many sleeping pills. The dog could not wake the landlady, and the desperate labrador bit Isabel's face. She woke up in a pool of blood, and after she washed, she found that half of her face was missing. Surgeons immediately decided on the impossibility of restoring organs and offered the injured transplantation.

In 2011, the owner of the new appearance was a man from Texas. Three years before the operation, he received a powerful electric shock, as a result of which the upper part of the face instantly melted. For his life fought for one and a half days, but his eyes, nose, lips and other organs completely burnt. The man lived for several years literally without a face, ate through a tube, but did not despair. Despite the injuries he received, he recovered and was able to walk. A strengthened man was waiting for a face transplant. Photo taken after the efforts of plastic surgeons, indicates that the appearance of the victim completely changed. 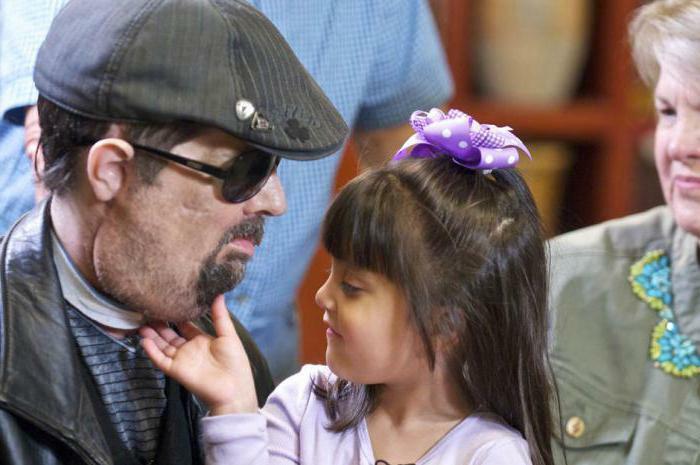 After the operation, Dallas spoke again, his sense of smell returned to him. Unfortunately, vision was not subject to recovery, however, the patient was able to master all the possibilities of facial expression anew. To date, his face is almost completely functional, than can not boast of all patients who underwent such an operation.

In 2005, an accident occurred with a Spanish farmer. As a result of a gunshot wound, a man almost completely lost his face, left without a nose, teeth, lips, cheekbones. According to one version, Oscar( under this name a man is represented on the Internet) shot himself, by accident. The victim lived with this problem for five years, until he fell into another trouble - his mouth was tightened by the skin, depriving the man of the opportunity to eat, speak and even breathe.

In 2010, one of the longest transplant operations in the history of plastic surgery was carried out. Surgeons had to restore many lost organs and tissues. Thanks to the efforts of doctors, Oscar was able to independently eat and breathe.

Her story is as tragic as the rest of patients who need a face transplant. A forty-year-old woman was attacked by her ex-husband, who mutilated Carmen beyond recognition. 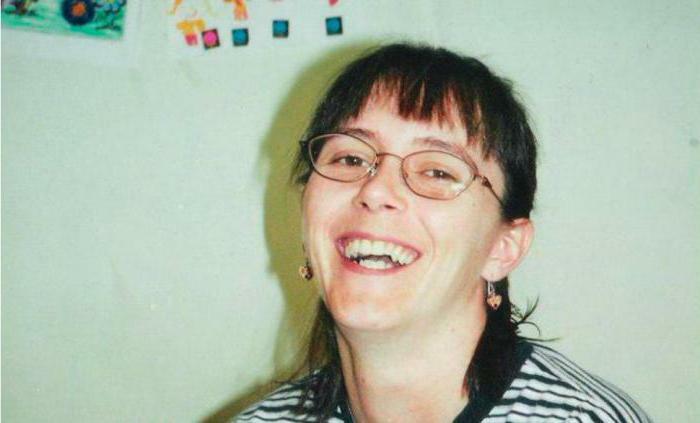 He mutilated the body and face of his wife with a bit and a bottle of acid. For three months, the victim of the violence spent in a coma, during the next five years she had to postpone 55 operations. The disfigured body was literally gathered in parts, sewing to the burned sites a new skin taken from its own legs and from donors.

Unfortunately, the efforts of surgeons helped save Carmen's life, but did not return her face, and with it the ability to speak, to eat, smile. In 2013, the doctors performed one more experimental operation, transplanting the patient to the face of the deceased 56-year-old woman. After a hard and long rehabilitation, Carmen learned to eat, talk, breathe and perform other manipulations that seem simple to a healthy person. She found the strength to forgive her ex-husband and even wrote a book about her difficult life. Not only the appearance, but also the life of a woman has changed face transplantation: before and after the tragedy, photos can be seen firsthand. 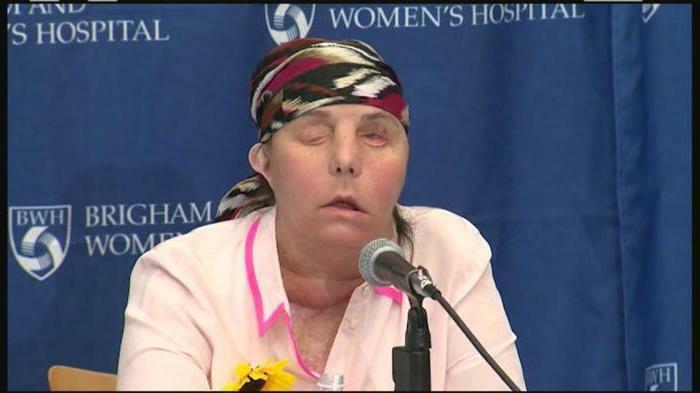 After an unsuccessful attempt to commit suicide by firing a shotgun from a shotgun, the young man was forced to hide from strangers for a long fifteen years. Then, in 1997, doctors were able to save his life, but the disfigured face was not repaired - the bones were fractured, the jaw was deformed, the language was practically absent. On the street, Richard appeared only at night, in a cap and mask, hiding a disfigured face. Fifteen years later, the victim's mother found a doctor ready to undergo a face reconstruction operation, and the failed suicide immediately agreed to take risks. In 2012, the man had a 36-hour operation, giving him a new look. Richard's face was collected from several donors, whose fabrics, surprisingly, quickly took root. Now he is not accompanied by goggles of passers-by. He again learned to speak, to eat and even smile. The face transplantation before and after complete recovery was the only possible way out of this situation. Fortunately, everything ended well. 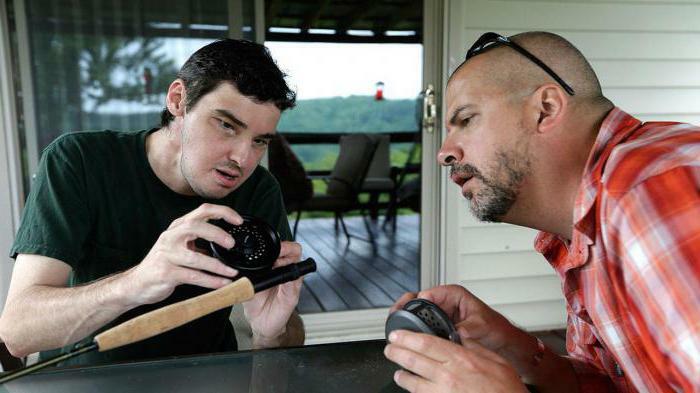 Domestic surgeons opened the way to a new, normal life for a soldier who received a severe burn of the whole body, as a result of which his face was irreversibly damaged. Thirty operations were performed to save and restore the person, but plastic surgeons could not completely solve the problem of the victim.

The first face transplant operation in Russia was conducted, as already mentioned, in May 2015.Moscow doctors were preparing for this for three years, rehearsing on the exact copy of the patient's face model. Transplantation, in which eight surgeons took part, took more than 15 hours. The event was only publicized in November, when specialists were completely sure of the successful outcome of the operation and the patient's well-being. The doctors' aspirations were justified: a face transplant in Russia, a photo of the rescued, a reassuring result became the triumph of Russian plastic surgery. 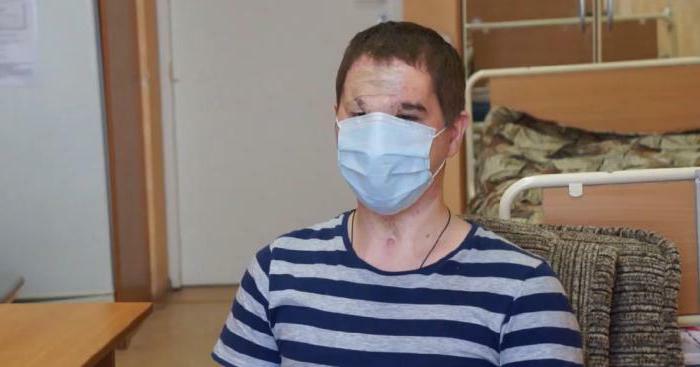 Improved technologies and experience allow carrying out the most incredible tasks, giving desperate people hope for recovery. The face transplant, of course, will not become a mass procedure in the near future, since it requires huge investments of forces, time, money. Nevertheless, in Russia it is planned to conduct further similar operations for patients who have appropriate medical indications.