Eye gel "Korneregel" is an excellent tool against many diseases of the organ of vision. The drug is sold in any pharmacy, and you can buy it over-the-counter. Today we learn in what cases this medication is prescribed, what is the form of its release, whether there are contraindications, side effects. Also, we will determine which analogues of this medicine, and briefly characterize them. 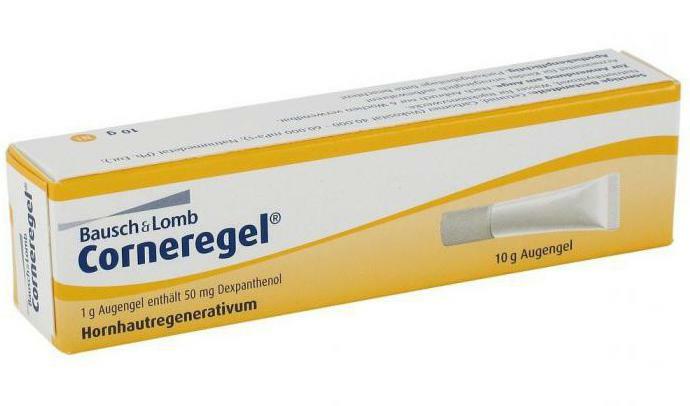 What are the components? In what form is it sold?

The drug "Korneregel" is sold in the form of gel-like 5% drops. The agent has a transparent structure that flows well out of the tube. Drops of "Korneregel" have such a composition:

- Dexpanthenol is an active substance.

Medication Korneregel ophthalmic is realized in packs inside which there is a tuba of 5 or 10 g.

In what situations can be prescribed?

This gel can be prescribed by an ophthalmologist for the following problems:

- Inflammatory processes in the cornea of ​​the eye.

- Infectious diseases of the organ of vision.

- Erosion of the cornea, its dystrophy.

- Bacterial, viral infections of the organ of vision.

- Damage to the cornea of ​​the eye due to the use of contact lenses. 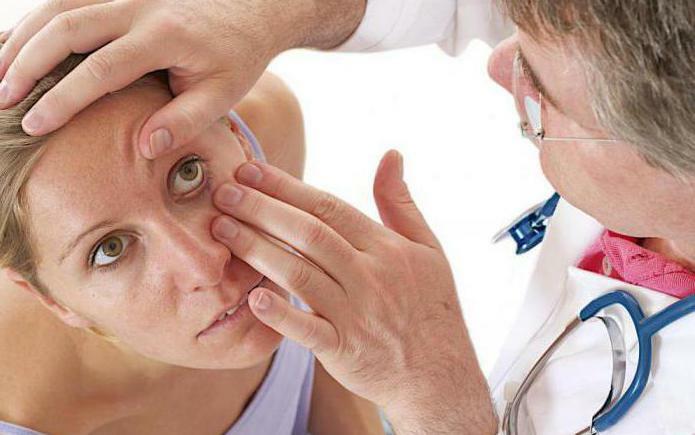 Side effects. Restrictions on

Eye drops "Korneregel" are not allowed to be used in such situations:

- If there is an allergy to the components of the medication.

- With caution, you need to use this remedy for pregnant women and nursing mothers.

Side effects that may occur:

- Rashes on the skin.

- Blurred image( this symptom then passes).

This medication is prescribed by 1 drop from 3 to 5 times a day. Apply the gel under the conjunctival sac.

If a person uses other eye preparations, then the pause between taking drugs should be at least 5 minutes. In this case, the eye gel is applied at the end.

If a person wears contact lenses, they must be removed before using the product. 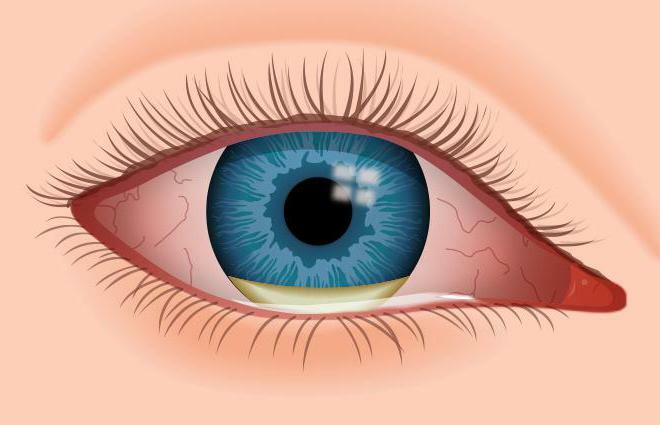 The drug "Korneregel": the price of

The "Korneregel" gel should be stored in a cool dark place. It is forbidden to keep it where children can easily get it.

After opening the drug, it can be used only for 6 weeks.

The shelf life of the closed gel is 2 years.

The drug "Korneregel", the price of which is quite affordable, feedback from users is positive. People note the rapidity of the effect of this gel. And it is effective both in the composition of complex therapy, and in self-treatment. The packaging of this medication is very convenient, which is also very important. The only thing that bothers people is the short shelf life after the opening of the facility. Therefore, some users recommend buying a small tube, but not a large one.

This is a good analogue of the medicine to which the article is devoted. The eye gel "Solcoseryl" is prescribed in such cases:

- Treatment of mechanical injuries of the cornea.

- For surgical healing of postoperative scars( for example, after surgical treatment of glaucoma, after corneal transplantation, etc.).

- For burns of the cornea of ​​the organ of vision.

- If the eye gap does not close.

- For better tolerability of wearing contact lenses, as well as better adaptation to them.

The action of the drug "Solcoseryl" is achieved due to another active component, not the same as in the "Korneregel".The analogue of the preparation contains the extract of hemoderivate as an active element. And additional components of the gel "Solcoseril" are: sodium carboxymethylcellulose, sorbitol, benzalkonium chloride, water for injection.

This medication, as well as the drug "Korneregel", is considered highly effective, it is well tolerated by patients.

The price of the preparation "Solcoseril" fluctuates within 330-350 rubles per tube with a volume of 5 g. The cost of this medication with the "Korneregel" is in the same range. Therefore, if one drug is not available in the pharmacy, then it can be replaced by another. True, you need to do this only after consulting with an ophthalmologist. 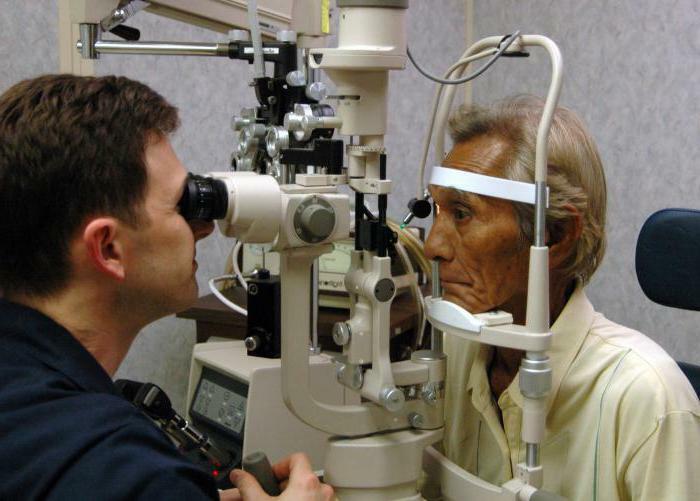 This medication can also make a good competition to the remedy, which is devoted to the article - the drug "Korneregel".The analogue of these drops is "Adgelon" - although it is different in composition, but in terms of efficiency the second means is in no way inferior to the first. So, the drops of "Adgelon" consist of such components: the main substance - idelon, additional components - sodium and calcium chloride, water for injection. The drug is effective in the erosion of the cornea, keratitis, eye burns, wounds to the organ of vision.

These drops are also prohibited for use with individual sensitivity to the components of the drug, as well as to women in the position and during lactation. The cost of "Adgelon" varies from 600-650 rubles( per 10 ml).This medicine is more expensive than the drug "Korneregel".

This is another drug that doctors can assign to a patient with dry keratoconjunctivitis, insufficient teardrop, irritation of the eye, eyelid diseases. When hypersensitivity to the components of the drug is prohibited to use "Ophagel" drops. But to apply when breastfeeding, during pregnancy, you can, unlike the gel "Korneregel."The analogue can cause the appearance of such undesirable reactions as burning eyes, a feeling of irritation. 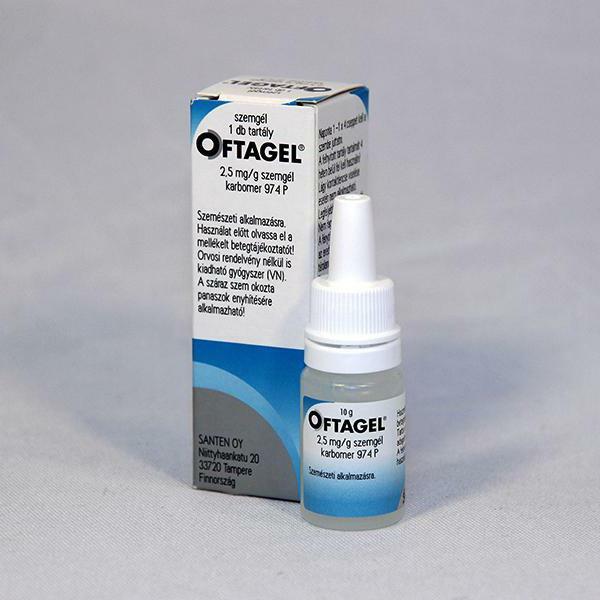 The downside of these drops is that they are realized in 10 ml vials. A smaller dosage of this drug does not exist. The cost of the medicine varies between 310-380 rubles. The price of this drug is somewhat more expensive than the medication "Korneregel".

Before treating this eye ointment, you need to consult the doctor, the same applies to the gel "Korneregel".The analogue of this drug - the "Betamecil" agent - is effective in such cases:

- For eye burns of different severity and etiology.

- With mechanical traumatic damage to the organ of vision.

Unlike the "Korneregel", the "Betamecil" ointment can be used for pregnant women as well as for nursing mothers. The side effects of this medication are minor: only a small and rapid burning sensation at the injection site is possible.

The preparation "Betamecil" is produced in such volumes: for 5 and 10 g.

Information on the cost of this medication is temporarily unavailable, as it is on re-registration.

From the article you learned a lot of useful information about the drug for the eyes "Korneregel": an analogue of this medicine, the form of release, indications for use, price. We realized that this medicine has more than one similar effect. There are many analogues in reality. True, they can only be used after consultation with an ophthalmologist.