It is quite difficult to imagine modern intensive care without the procedure of cervical veins catheterization. To insert a catheter, the subclavian vein is most often used. This procedure can be performed both below and above the clavicle. The place of insertion of the catheter is determined by a specialist.

This method of venous catheterization has several advantages: the insertion of the catheter is rather simple and comfortable for the patient. To perform this procedure, use a central venous catheter, which is a long flexible tube. 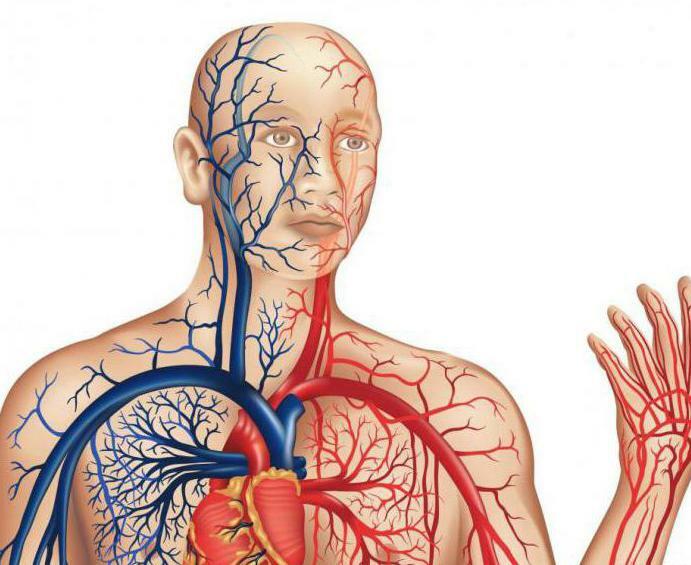 The subclavian vein collects blood from the upper limb. At the level of the lower edge of the first rib, the axillary vein continues. At this point, it overcomes the first rib, and then passes along the front edge of the staircase behind the collarbone. It is located in the prehistoric gap. This space is a frontal triangular slit, which is formed by the vein groove. Surround her staircase, sternum-thyroid, sternum-hyoid muscle and clavicular-mastoid muscle tissue. The subclavian vein is located at the very bottom of this gap. The vein is located slightly obliquely relative to the central line of the trunk. When moving with arms or neck, the topography of the subclavian vein does not change. It is due to the fact that its walls are very closely connected with the first rib, the subclavian muscles, the clavicle-thoracic fascia and the clavic periosteum.

The subclavian vein( the photo is shown below) has a rather large diameter, as a result of which its catheterization becomes most convenient.

The procedure for the catheterization of this vein is shown in the case of:

The CPV should only be performed by a specialist and only in a specially equipped room for such a procedure. The room must necessarily be sterile. For the procedure, a resuscitation unit, an operating room or a conventional dressing room, is suitable. In the process of preparing the patient for CPV, it must be placed on the operating table, while the head end of the table should be lowered by 15 degrees. This should be done in order to exclude the development of air embolism.

Puncture of a subclavian vein can be carried out in two ways: supraclavicular access and subclavian. In this case, the puncture can be done from either side. This vein is characterized by good blood flow, which, in turn, reduces the risk of thrombosis. There is not one access point for catheterization. The greatest preference is given to specialists by the so-called Abaniac point. It is located on the border of the inner and middle third of the clavicle. The success of the catheterization at this point reaches 99%.

CPV, like any other medical procedure, has several contraindications. If the procedure fails or is impossible for any reason, jugular or internal and external femoral veins are used for catheterization.

Subclavian venous puncture is contraindicated in the presence of:

It should be understood that all the contraindications listed above are fairly relative. In the case of a vital need for CPV, urgent access to veins, the procedure can be performed without taking into account contraindications.

Possible complications after the procedure

The most common catheterization of the subclavian vein does not entail serious complications. Determine any change in the process of catheterization can be by bright red pulsating blood. Experts believe that the main reason for complications is that the catheter or the conductor was not properly located in the vein.

Such a mistake can provoke the development of such unpleasant consequences as:

In this case, the position of the catheter is adjusted. After the amendment of the port, it is required to consult consultants who have extensive experience. If necessary, the catheter is removed altogether. In order to avoid deterioration of the patient, it is necessary to immediately respond to the manifestation of symptoms of complications, especially thrombosis.

In order to prevent the development of air embolism, strict adherence to the tightness of the system is required. After the procedure is over, all patients who have transferred it are given radiography. It allows to exclude the formation of pneumothorax. Such a complication is not excluded if the catheter was in the neck for a long time. In addition, vein thrombosis, the development of air embolism, multiple infectious complications, for example, sepsis and suppuration, thrombosis of the catheter may occur.

To prevent this from happening, all manipulations should be carried out only by a highly qualified specialist.

We examined the anatomy of the subclavian vein, as well as the procedure for its puncture.