Vegetable raw materials are a real storehouse of resources that people use for different purposes. Consider what it is and what is useful to people.

Natural resources are the basis for the development of people's economic activities. They can be as sources of funds:

In their origin they can be divided into the following groups: 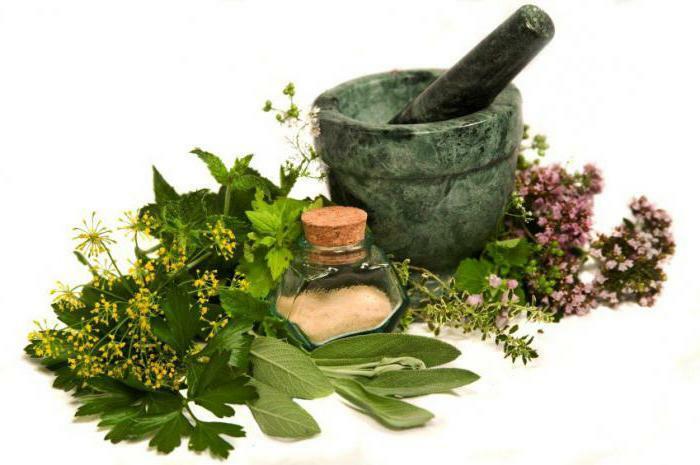 Russia is very rich in forest resources. As much as 45% of the territory is forest. This is 771.1 million hectares, or 81.5 billion cubic meters. In addition, the country has a lot of land renewable resources, which amount to 1.7 billion hectares. At the same time, farmland occupies an area of ​​222 million hectares. These include 132 million hectares of arable and 90 million hectares of land belonging to pastures and hayfields. Most of the agricultural land is in the forest-steppe, mixed forests and southern taiga. Here 90% of arable land is located, and plowing reaches 80% in some regions.

But natural resources are one thing, and vegetable raw materials are something else. The latter includes objects of labor that are extracted and produced by human labor. For example, trees growing in the forest are natural resources. But the felled - this wood, related to industrial raw materials.

Let's dwell on each of these species separately.

This is a fiber that is obtained from cotton boxes, a long, up to two meters long plant with large flowers.90% of it consists of cellulose, 6% is water, and the remaining 4% - mineral, fat and waxy impurities. Cotton - strong, heat-resistant, with medium hygroscopicity and low deformation raw vegetable. 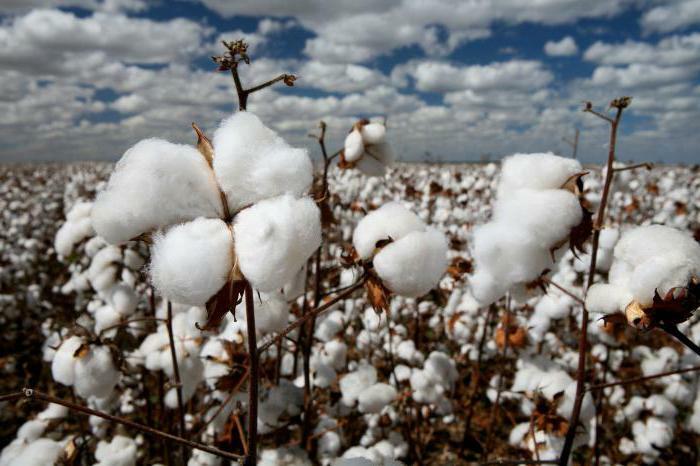 At the same time, it is soft, elastic, with excellent absorption capacity, easy-to-color material. Among its shortcomings, the property is noted to turn yellow over time, and it is easy to crumple and sit down.

In Russia, the most suitable region for growing cotton is the Astrakhan region. There are allocated 11 thousand hectares of arable land for it.

The most common types of plant raw materials are flax and spinning flax. The plant is one-and perennial, with blue flowers and a bare stem.

Russia is the world's leading producer of this plant worldwide. The main areas where it grows are the Central and North-Western. Flax is widely used in the pharmaceutical and textile industries.

The advantages of linen fabric include strength, air permeability, wear, lightness, absorbing and cooling ability, resistance to high temperatures during washing and ironing.

But he has some drawbacks. This is a quick ability to crumple and ironed badly.

Many experts recommend sleeping on a bed of linen. It is comfortable with it at any temperature, and it is able to smooth out the unfavorable ecological background in the house. 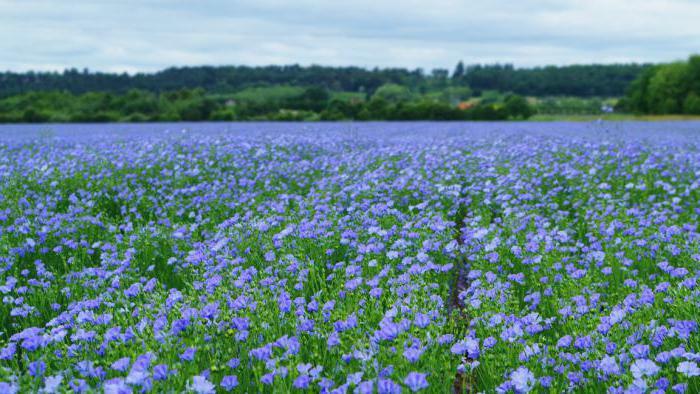 This is another vegetable raw material, which is widely distributed in Russia. Among the crops are:

The most widespread in Russia is wheat, which accounts for half of the total Russian production. Winter wheat is grown only in the European part, and spring wheat is grown in the southern regions.

Barley is considered the second largest in terms of production. This culture grows almost everywhere. It is the most northern. In Russia, it is most appreciated as a fodder crop. In the world on cultivation of barley our country takes the fifth place.

Rye is used both as a food and as a fodder crop. She needs less heat compared to wheat. But on food quality, it is inferior to the latter. It is grown in the Volga, Central, Volgoviat and Ural districts.

Oats are used in the same way as rye. Growing and storage of plant raw materials is mainly produced in the European part of the country.

The most productive crop is rice. He is very fond of water and heat, so he is raised in the lower reaches of the Volga, Kuban and Primorsky Krai.

Corn is the same heat and water loving. In the southern regions, it is grown for grain, and in the northern regions for the production of silage. 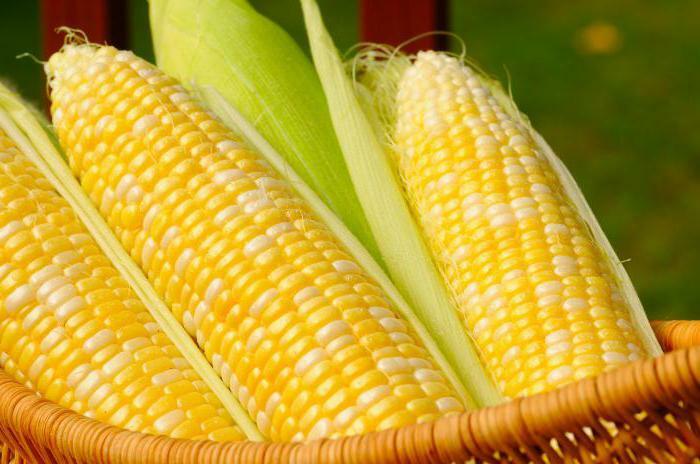 Buckwheat refers to low-yield crops. It is grown in the forest and forest-steppe zones.

Wood is a very valuable industrial raw material that is used in various fields of engineering, construction, energy, mining, railway transport and others. Due to the fact that processing of plant raw materials is easy, its decorative properties are especially widely used in the furniture industry and carpentry. In addition, wood is widely exported abroad.

Those plants that contain active pharmacological substances, and also have a therapeutic effect, are called medicinal. In total there are up to five hundred thousand species of plants in the world, only about five percent of all are medicinal. Russia can be proud of the diversity of species on its territory. Every year more than 200 medicinal herbs are collected here for medical purposes. 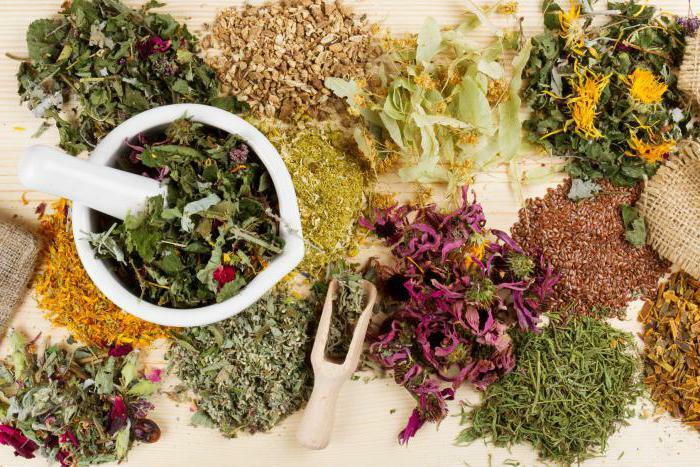 In addition, there is a large supply of unexplored plants. In this invaluable service has many centuries of experience of traditional medicine.

A medicinal plant is a raw material for obtaining pure active substances on an industrial scale. They are obtained in the form in which they are used as feedstock for therapeutically useful substances.

Medicinal plant raw materials serve for the manufacture of galenic preparations and juices. They are produced from plants, from which it is impossible to obtain substances in pure form, when in complex they give the most effective result.

Raw materials are used to collect medicinal tea. Its main advantage is that it operates in a comprehensive manner. Such tea is drunk as an additional means to the basic treatment. Often, his reception becomes even more effective than medications even with chronic diseases.

Adding medicinal plants to food improves its quality, enriches vitamins and other useful substances, thereby activating the physiological processes. In addition, medicinal plants are not bad for commercial purposes. 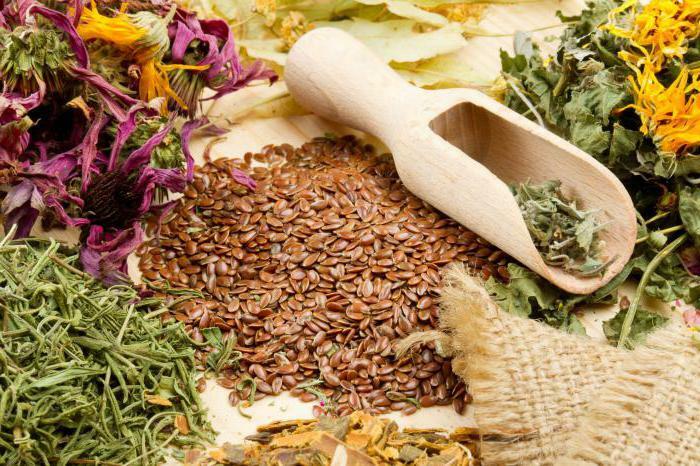 Chemical compounds that are obtained from medicinal plants often become a model for the production of medications. But their main purpose is to take medicinal herbs. From the public you can often hear responses about the effectiveness of folk recipes based on herbs, which helped get rid of a variety of ills. But the medical industry also prepares about a third of drugs from them. Almost 80% of medicines used for cardiovascular and gastrointestinal diseases are made on the basis of this plant material. And even with such figures, the need for plants is still growing.

They are studied by many research institutes, medical and pharmaceutical training and other institutions. There are also studies abroad. Russian scientists have studied a lot of medicinal plants. At their works are based atlases, distribution maps and reference books. Detailed analysis of plant raw materials allowed to organize their collection. It also contributed to the dissemination and application of it in all regions of the country.

It is advisable to have a set of medicinal herbs for different occasions at home, so that they can not only protect the body, but also cure it if diseases arise. For example, an excellent prevention of disorders of the gastrointestinal system is the bark of oak. A camomile, a calendula or an immortelle grass will improve digestion. With cystitis and inflammation, an excellent remedy is a cowberry leaf, a violet grass, bearberry, sporage and licorice roots. Coldness will be cured by dog ​​rose, crimson leaves, herb of oregano, mother-and-stepmother, linden flowers and marigold and so on. From stress and with insomnia will help the roots of valerian, as well as herb Leonurus and cones of hops.

It is very important to store grass properly. After all, otherwise, no matter how rich the green pharmacy, the plants will simply lose their medicinal qualities and become useless. Each species must be stored separately. The place chosen for storage should be dark, dry, clean. Odorous plants keep away from odorless, and poisonous - from non-toxic. A good storage capacity is a glass jar. But it is even better to keep them in special rag bags to make them breathe. Each bag should be signed, where, in addition to the name, you need to specify the year of collection. 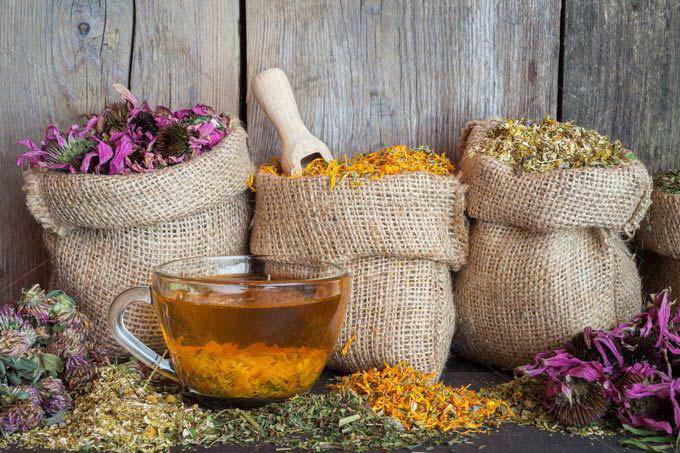 Duration is determined by the expiration dates. If all storage conditions are met, then:

The best weather for collection is dry and clear. The roots of medicinal plants are excavated in autumn, when the upper part fades, and this can be done in the early spring. But the time for collecting herbs and flowers is the flowering period. Seeds will be suitable for their maturation.

There are, however, exceptions to the rules. Then they are described in the characteristics of plants. The main quantity of herbs is dried in the shade with enough air. Dried herbs easily break, but retain their color.

From the population it is important to understand not only how to properly take herbs, but how and when to collect, and also store. Medicinal plants stored at home, more than once will help the household with various problems.