Bischofite baths: indications and contraindications, features of application and recommendations

A person is always inclined to believe that a miracle will happen, and his problems will dissolve by themselves. Many people apply this formula regarding their health. But it is worth considering that even for the greatest miracle, it is necessary to create conditions. At least to ask, maybe it's very close, you just need to pay attention to it. Here, for example, bischofite. Well, what is not a miracle? 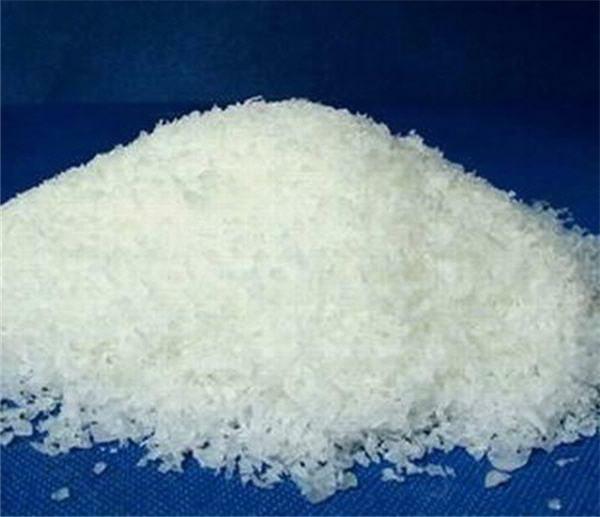 Bishofit, its benefits and applications have been known for a long time. This "natural healer" was used for baths, compresses, solutions and rubbing. But what is it, know, alas, not many.

Bishofit is a natural mineral, consisting of granular-crystalline salts. Mineral is easily soluble, mostly consisting of magnesium chloride. That is why bischofite baths are so popular, the indications and contraindications of which can be studied not only at expensive resorts, but also at home. 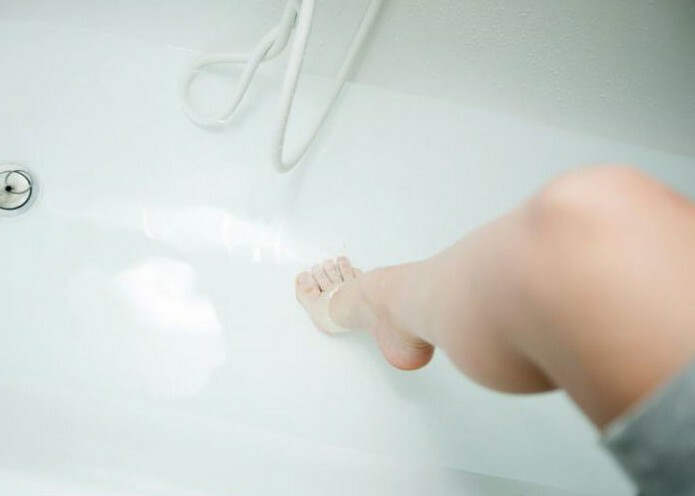 Who discovered the mineral and how it is mined

For the first time, the German scientist Gustav Bischoff drew attention to the deposits of a strange mineral in 1877.Subsequently, the mineral was named after him. For a long time, natural bischofite salts were considered very rare, but from 1930 to 1960, 3 large deposits were discovered. All of them were located on the territory of the USSR.Today, one of them( the largest) belongs to Russia and is located in the Volgograd region. The second( the oldest and deepest) should be found on the territory of Ukraine, in the Poltava region. And the third belongs to Turkmenistan. In Germany, useful polymers are mined in Stasfur. But, unlike our deposits, where the concentration of salts reaches 95%, there the deposit is not clean, its admixture in the rock is no more than 50%.

Obtain bischofite when drilling wells. Use the method of underground dissolution of artesian water. The resulting solution retains all the properties of the mineral, which is why its further use for medical procedures is considered optimal. Before taking bischofite baths, indications and contraindications must be studied, because the therapeutic salt, which has a high content of magnesium, called the "mineral of life", has a very powerful effect on the body. 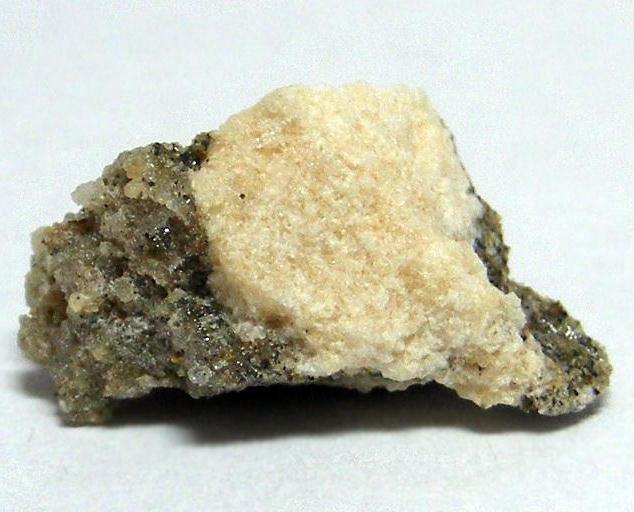 Note that the extracted aqueous bischofite solution is suitable for transportation and long-term storage. To obtain a crystalline structure, the liquid is evaporated from the solution.

On the benefits of bishofit baths

After a short excursion into geology and history, let's return to medicine. Bischofite baths, indications and contraindications of which you are interested, are used in spa treatment, for SPA procedures and as home therapy. They have the following properties:

An extensive range of useful effects attracts the attention of many people who want to try miraculous sessions. But do not forget that bischofite baths, indications and contraindications to which the doctor should evaluate, are primarily a medical procedure. Therefore, first it is worth consulting with a specialist. 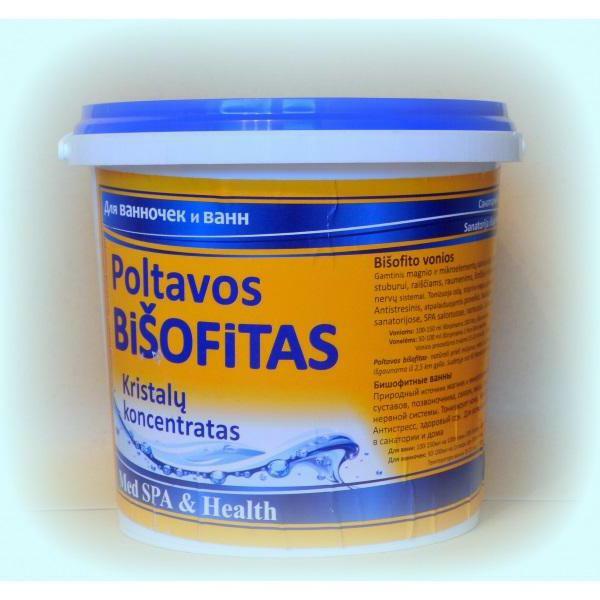 These are the indications. Bischofite baths should be avoided by women in the situation, people with damaged tissues, oncological and some other categories of citizens. However, we'll talk about this a little later. Now we note that if the patient intends to conduct procedures at home, then he should adhere to the recommended concentration of mineral solution. 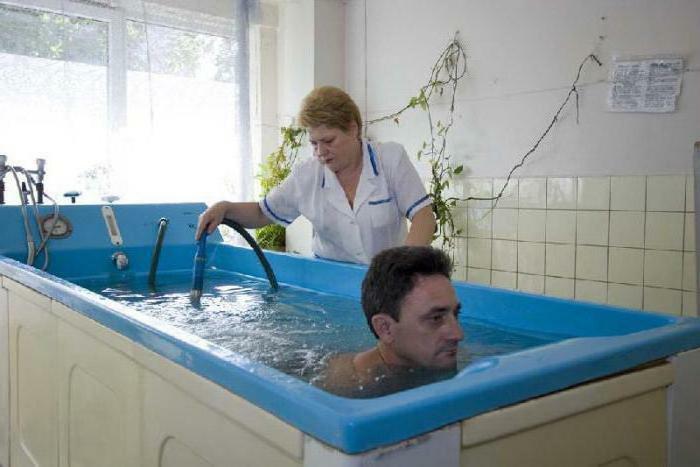 Because the effect of polymineral on the body is very active, the procedures are not shown to all people. You have to take this very seriously. So, contraindications to the use of bischofite baths:

Any of these problems must be reported before the procedure is assigned so as not to expose yourself to unjustified risk.

How the procedure is performed, concentration of mineral

It is recommended to take bischofite baths in the afternoon. Be sure to observe a two-hour period between eating and the procedure. The temperature of the water must be maintained throughout the treatment session, and this is 10-15 minutes. It is equal to 35 ° C and should remain stable. The salt solution is added at the rate of 300 g / l. After the bath you need to rest.

Usually prescribed from 7 to 15 procedures. Repeated sessions can be conducted no earlier than six months later. 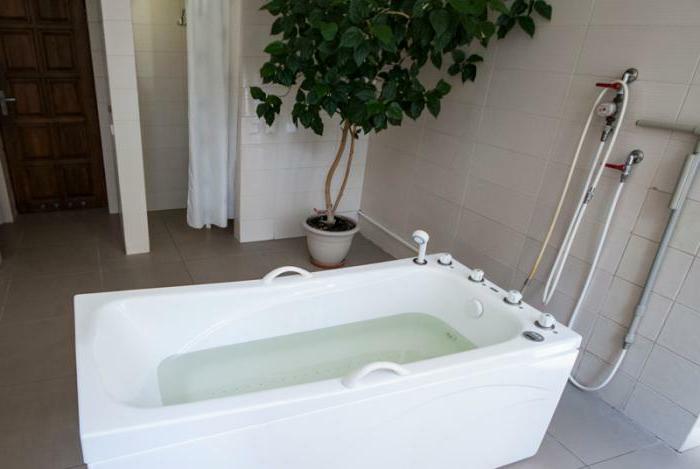 As procedures with bischofite are carried out not only in medical institutions, but in SPA-salons and at home, the feedback about them can be very useful. First of all, we pay attention to the fact that there are almost no negative statements about the mineral. Basically, everyone who leaves feedback on bischofite, and contraindications, and indications for procedures are taken into account. This is the key to successful treatment.

Baths with bischofite are offered in SPA-salons. This procedure is effective for cellulite. As the clients say, 10 procedures are enough to make the skin noticeably level. But before taking a bath with this useful mineral, you should definitely consult with your doctor to rule out possible contraindications.

Diseases of joints deliver a lot of anguish and discomfort when driving. As evidenced by numerous reviews of patients, bifoshite baths - this is an excellent remedy for pain. And it is not necessary to go to a sanatorium. Such procedures can be carried out at home, the main thing is to observe the concentration of the mineral. After 7-8 procedures, if you believe the reviews, the joint will become more mobile.