Grass of the snakehead: medicinal properties and contraindications. Application in folk medicine

The Turkish melissa plant is called a snakehead in another way. But on sale in pharmacies, it occurs under the name of melissa. The Latin name is Dracocephalum, which means "the head of a dragon".In the article, we will consider the grass of the snakehead: medicinal properties and contraindications, growth and harvesting, and also consumption.

This spicy grass often grows on the household plots. It is used for dressing salad, pickling cucumbers, make tea with it and add it to the steam room. It is also known to use it in folk medicine. 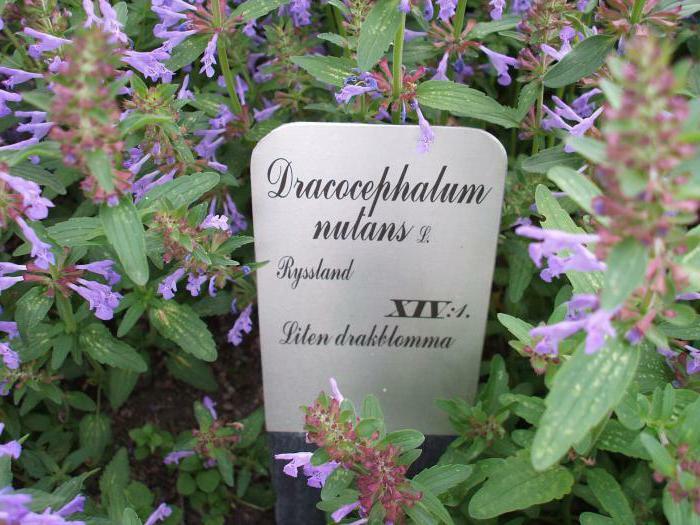 The snakehead, the medicinal properties and contraindications of which we consider in the article, is a one-year-old plant up to eighty-five centimeters tall with white, purple or bluish flowers collected in spicate inflorescences. Seeds have a brown or even black color about 3 millimeters in length.1000 seeds weigh almost two grams. As a weed plant occurs in Russia, Ukraine, Mongolia, China and North America, the snakehead( photo illustrates how the flower's crown can look like a dragon's head).

For harvesting cut off the upper ground part of the plant snake-head. When to collect it? At the time when it blooms. The soil should remain at least 10-15 centimeters. Below are rough stems that are not suitable for use for medicinal purposes. In addition, brew and grind such a grass will be completely inconvenient. 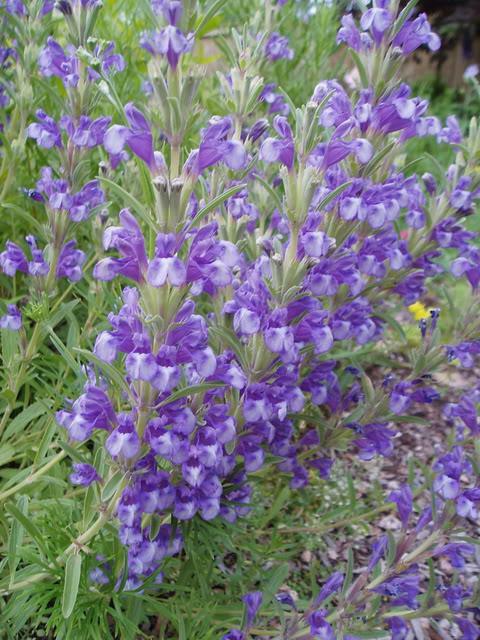 Also pay attention to the drying process. Crushing raw materials up to this time is not recommended, since the core oil can lose its essential oils. Therapeutic properties and contraindications to it in medicine have long been known. It is better to preserve the raw material if it is dried in the shade, in a room with good ventilation. A hot drier or stove for this purpose will not work, as in this case the essential oils will simply evaporate, as a result of which, with a wonderful aroma, most of the useful substances that contain the snakehead will also go away. When collecting, it should be taken into account that the volume of the workpiece will be reduced approximately four times.

The Moldavian snake, though considered a Turkish melissa, is not quite this plant. It has many healing properties. So, the essential oil has carminative, antiseptic and antispasmodic effect, and also has a delicate lemon flavor. At the end of flowering, the smell turns into a sharper smell. On the human body, the plant acts as a choleretic, diuretic and antitoxic agent. 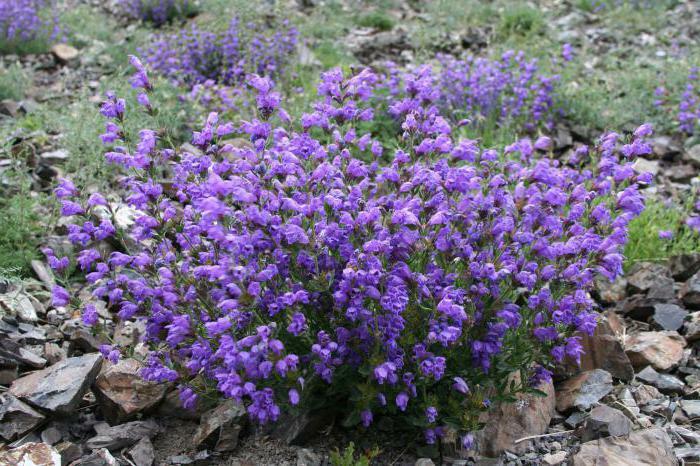 For nervous overwork or overexcitement, female diseases associated with a disorder of the cycle or metabolism, Turkish lemon balm is used as an infusion. Prepare it as follows. Take a tablespoon of raw materials and pour 200 milliliters of boiling water. In a quarter of an hour the remedy can be consumed. He is drunk three times a day for half a glass.

Sometimes the best option is a less concentrated infusion. It is done this way: one teaspoon of grass is brewed in the teapot for tea leaves and is drunk like regular tea before going to bed.

For bronchitis it is useful to do inhalations. To do this, take two or four tablespoons of raw materials, pour boiling water and breathe for ten minutes.

Has a grass snake-head medicinal properties and contraindications. With the first, we sorted out a little, and the second concerns the risk of an allergic reaction. Therefore, before the reception, make sure that it does not occur.

Often the plant is used for genitourinary infections. For this, sit-down baths are prepared. Take up to 200 grams of raw materials, insist for a quarter of an hour, then filter, cool and pour into a container. The procedure lasts about ten to fifteen minutes.

If the raw material was cut before the flowering, the effect of its use becomes slightly different, as there is little essential oil in it, but it contains a lot of other active and useful substances that help the body to overcome stress, and also regain immunity after suffering cold or infectiousdiseases. At the same time, the central nervous system will not be excited, and arterial pressure will increase( such effects are observed, for example, with ginseng or aralia).

Let's consider some more cases when a snake-maker is used. Application in folk medicine is often recommended for kidney disease, gastritis and cystitis. For infusion take three tablespoons of raw materials and pour 200 milliliters of boiling water. The agent is insisted for several hours, after which it is drunk on a third of the glass three times a day before meals. At the same time, the work of the digestive system improves, the pressure increases. 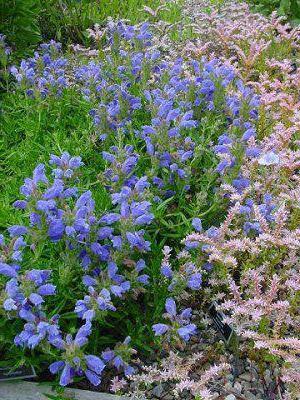 When renal colic is useful, a decoction, the recipe of which is similar to the previous one. The only difference is that they insist on the grass in the water bath.

In addition to internal, no less useful is the external application. So, tincture well lubricate sick joints. Compresses have an excellent analgesic effect.

With a headache helps the oil of the snakehead, which drips into the aroma lamp and breathes. A very pleasant aroma can not only relieve the headache. After such a procedure, fatigue passes, the mood improves. Among other things, the oil has a bactericidal effect. 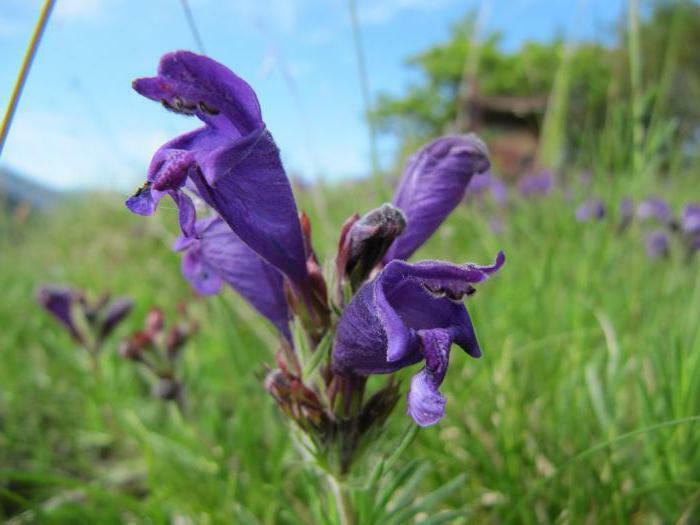 cosmetics A very good oil can be prepared for massage. In the jar put loose raw material, which is poured with vegetable oil, and then insist for three days. During this time, you often shake the jar. Then the contents are filtered, squeezed and poured into a new portion of the herb. The process is repeated three times. As a result, there will be fragrant oil, very useful for massage. Its action is easy and soothing, the remedy also helps with neuralgia and eliminates pustular formations.

If you assemble a plant during flowering, it is added to fish broths, vegetable salads and meat dishes. Adding grass to kvass, you will feel a special sourness and a light aroma, reminiscent of lemon.

Also the original taste will turn out if you add a snake-head to the marinade from cucumbers. Therapeutic properties and contraindications before using the plant in cooking should also be taken into account and make sure that no one will have an allergic reaction. 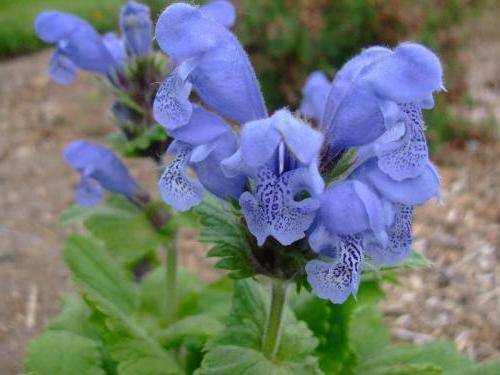 It is not difficult to grow a plant in your summer cottage. It loves fertile soils, in which there are no perennial weeds like wheat grass, sow or dandelion. The snake-head is cold-resistant, so it easily tolerates freezing. However, with prolonged precipitation accompanying cold snap, he will die.

The plant is very fond of the sun. When it starts to grow, it prefers a lot of moisture, and when flowering it easily tolerates its absence.

In the country, the garden is dug from the fall and superphosphate is added. Nitrogen fertilizers are added in the spring, after the bed is dug again.

Seeds do not require preparation. They do not need to be soaked. Grass is sown in early May, and after two weeks sprouts appear. Then the plant should be protected from pests and diseases.

Thus, you can confidently add one more healing plant to your home medicine chest. It is certainly useful for therapeutic purposes. And if not, oil from the snakehead can be used to create a pleasant smell in the house.